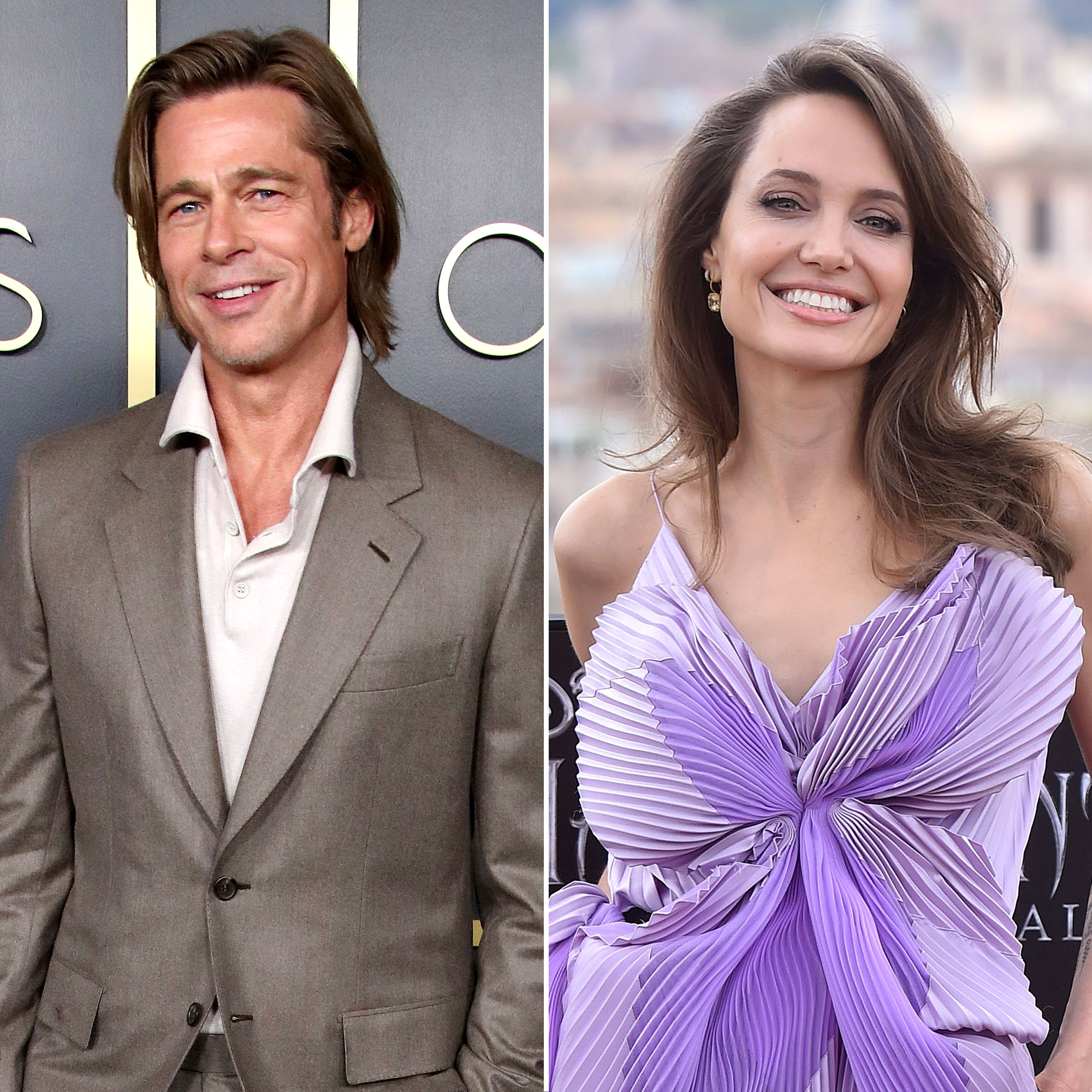 In a press release shared with Us Weekly on Monday, August 31, Pitt, 56, promised that the latest libation is not just another “celebrity wine.” Far from it, in fact. According to the release, the actor has been “totally committed” to creating the new drink, which will be available in the United States on October 15.

In addition to Pitt and Jolie, 45, Fleur de Miraval was crafted by the duo’s rosé partners — the Perrin family — as well as the Péters family, which has been making their own Champagne for over 100 years. 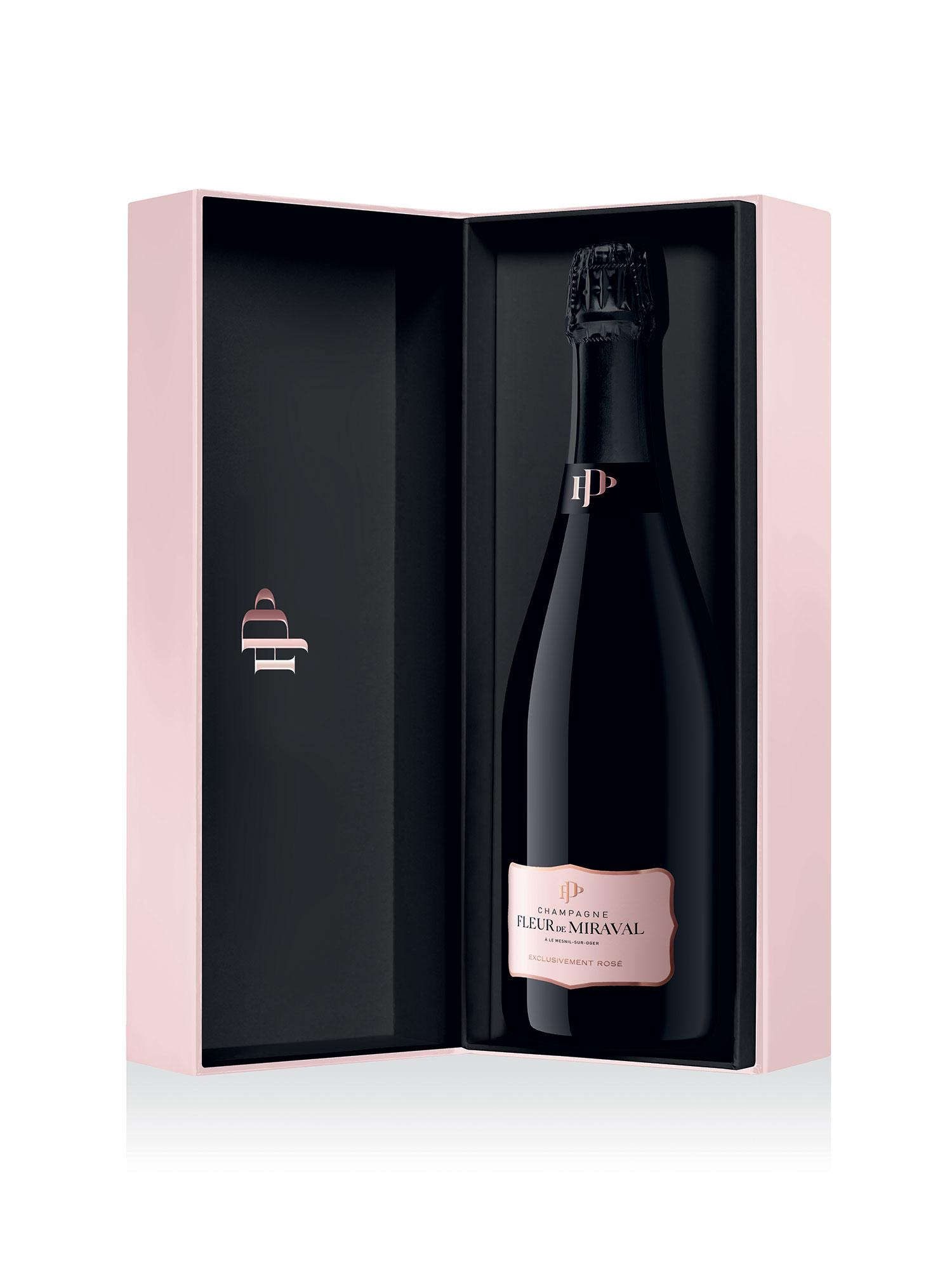 “Fleur de Miraval Rosé is the culmination of five years of work, research and tasting done in the utmost secrecy,” Rodolphe Péters, head of the Péters family vineyards, said in a statement. “It is also a very exclusive wine, as only 20,000 bottles were produced for this first edition.”

A spokesperson for Famille Perrin added: “This project is, first and foremost, an artistic venture, because producing fine wines is a form of artistic creation. We have known Rodolphe Péters for many, many years and, like him, we are passionate about the great wines of the world.” The spokesperson also noted that Fleur de Miraval is different from other rosé Champagnes because it is made with mature Chardonnay grapes as well as young Pinot Noir grapes.

As far as taste goes, Fleur de Miraval, which is expected to cost about $390 per bottle, boasts “tangy notes of red currant and red raspberry” and a “delicate minerality.” 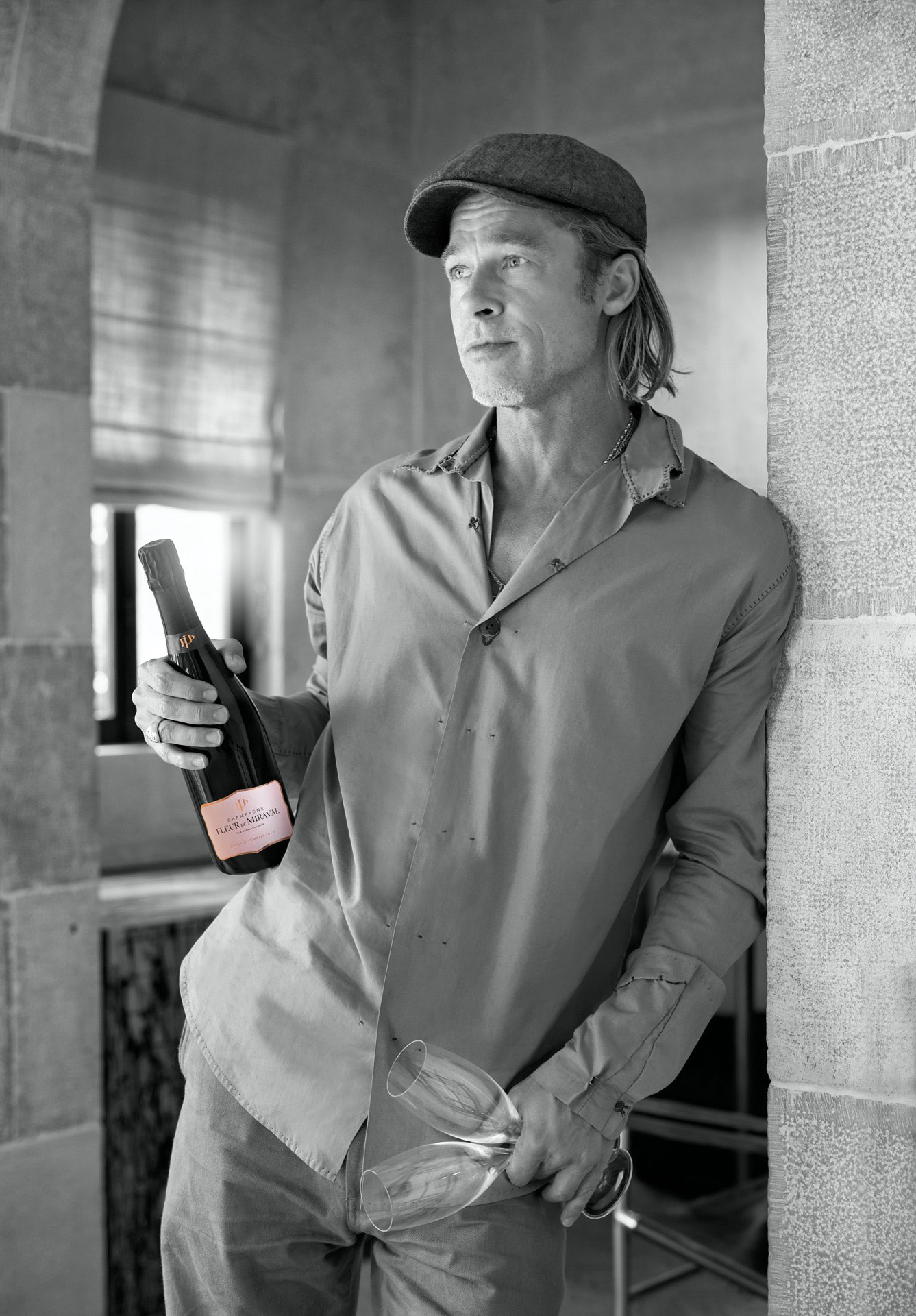 Additionally, because champagne is particularly sensitive to ultraviolet rays and sunlight, which can easily damage the wine, each Fleur de Miraval bottle is lacquered so that the wine is never exposed to light until the bottle is opened. The bottle is then placed in elegant pink rosé coffret packaging.

Brad Pitt and Angelina Jolie: A Timeline of Their Relationship

The release of Fleur de Miraval was first announced in January and confirmed by Us at the time. It’s actually the second libation the Mr. and Mrs. Smith costars have released since their September 2016 separation. In January 2019, Château Miraval launched a wine called Studio by Miraval, which is a nod to the estate’s musical history. The label also produces the award-winning Miraval Cotes de Provence Rosé, which was released in 2012.

Pitt and Jolie purchased Château Miraval in 2008 for a reported $67 million and tied the knot on the estate in August 2014. Though the pair are now both benefiting from the literal fruits of Château Miraval, the more than 1,200-acre property was previously a source of contention for the onetime husband and wife and prevented them from finalizing their divorce. “The sticking point is the value of Miraval,” a source told Us in September 2019. “Angelina wants to be awarded the property as hers entirely because it was her idea to purchase the property to begin with.”

Pitt saw things differently, however, and felt that he had been “more than generous with other financial elements” of the separation. The insider told Us that the Ad Astra star even offered Jolie a “one-time lump sum payment of $10 million.”

END_OF_DOCUMENT_TOKEN_TO_BE_REPLACED

END_OF_DOCUMENT_TOKEN_TO_BE_REPLACED
Recent Posts
We and our partners use cookies on this site to improve our service, perform analytics, personalize advertising, measure advertising performance, and remember website preferences.Ok