Britney Spears slams family for being complicit in conservatorship

Britney Spears thanks #FreeBritney for ‘freeing’ her from conservatorship

Britney Spears’ born-again Christian dad tried to “cure” the pop star’s mental health issues with religion — forbidding her from reading anything other than religious material, according to a report Wednesday.

Jamie Spears, 69, turned to God after a spell in rehab soon after taking control of his daughter’s life when she was diagnosed with mental illness in 2008, sources told TMZ.

To help run the conservatorship, the pop star’s dad leaned on now-embattled business manager Lou Taylor, who was also a “fervent born-again Christian,” the outlet said.

Taylor brought in her employee, Robin Greenhill, to help manage the singer’s business affairs — but Greenhill soon “was up in every aspect of Britney’s life.”

For the first year, the trio “literally walked around with the Bible in hand, proselytizing the word of God,” TMZ said, citing sources.

Britney was only allowed to read religious material and her camp was intolerant of anyone not deemed a “good Christian,” the sources said. 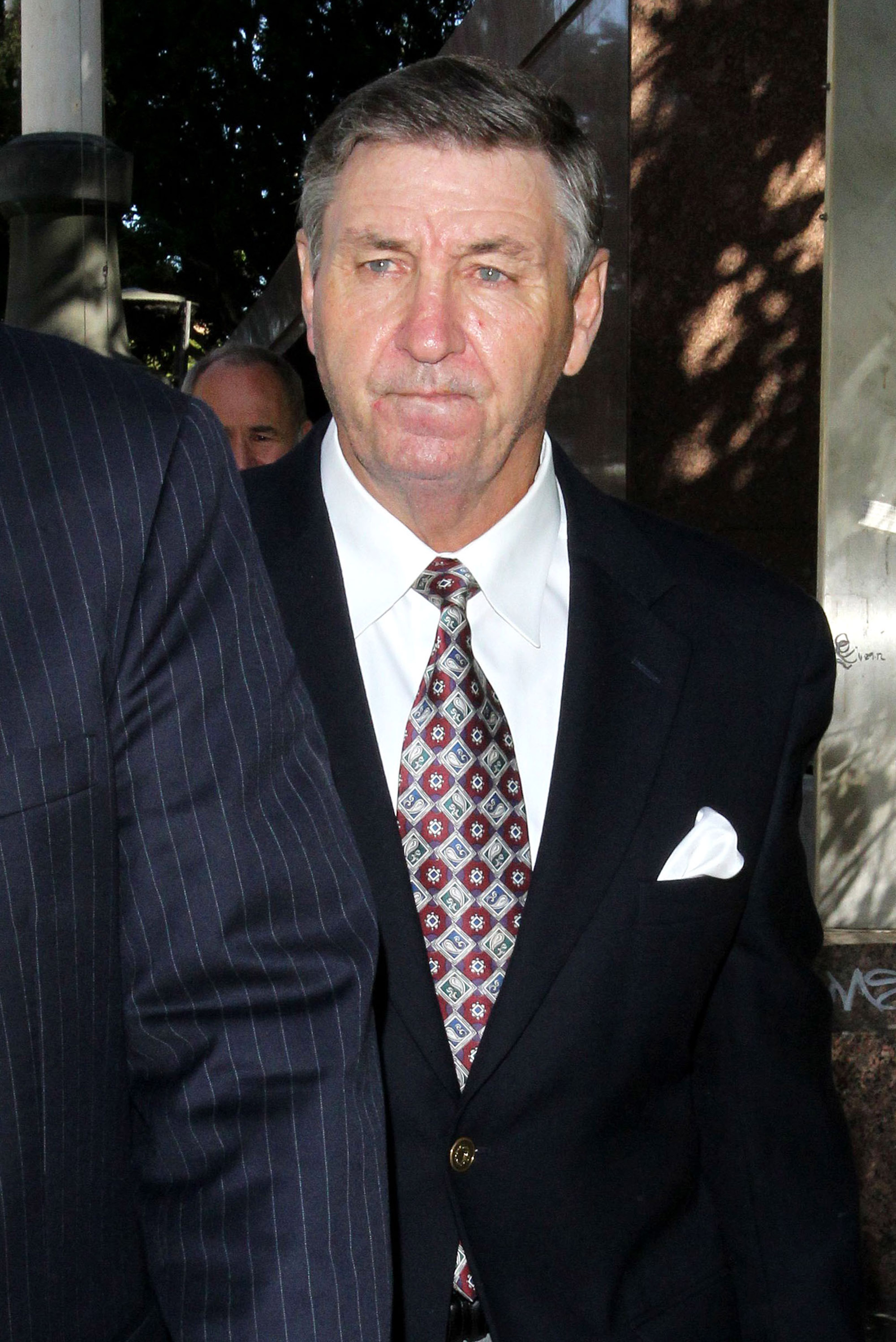 Britney’s mom, Lynne Spears, noted in one of her books how Jamie and Taylor “felt God leading them to wait, fast and pray” during the early days of the conservatorship, TMZ noted.

Taylor also highlighted how religion was central to the family’s focus during a 2008 interview with the “Today” show about the pop star’s drama.

Taylor said Jamie was each day “asking the Lord to give him the strength” and that Lynne was also “asking every day for God to give her strength.” 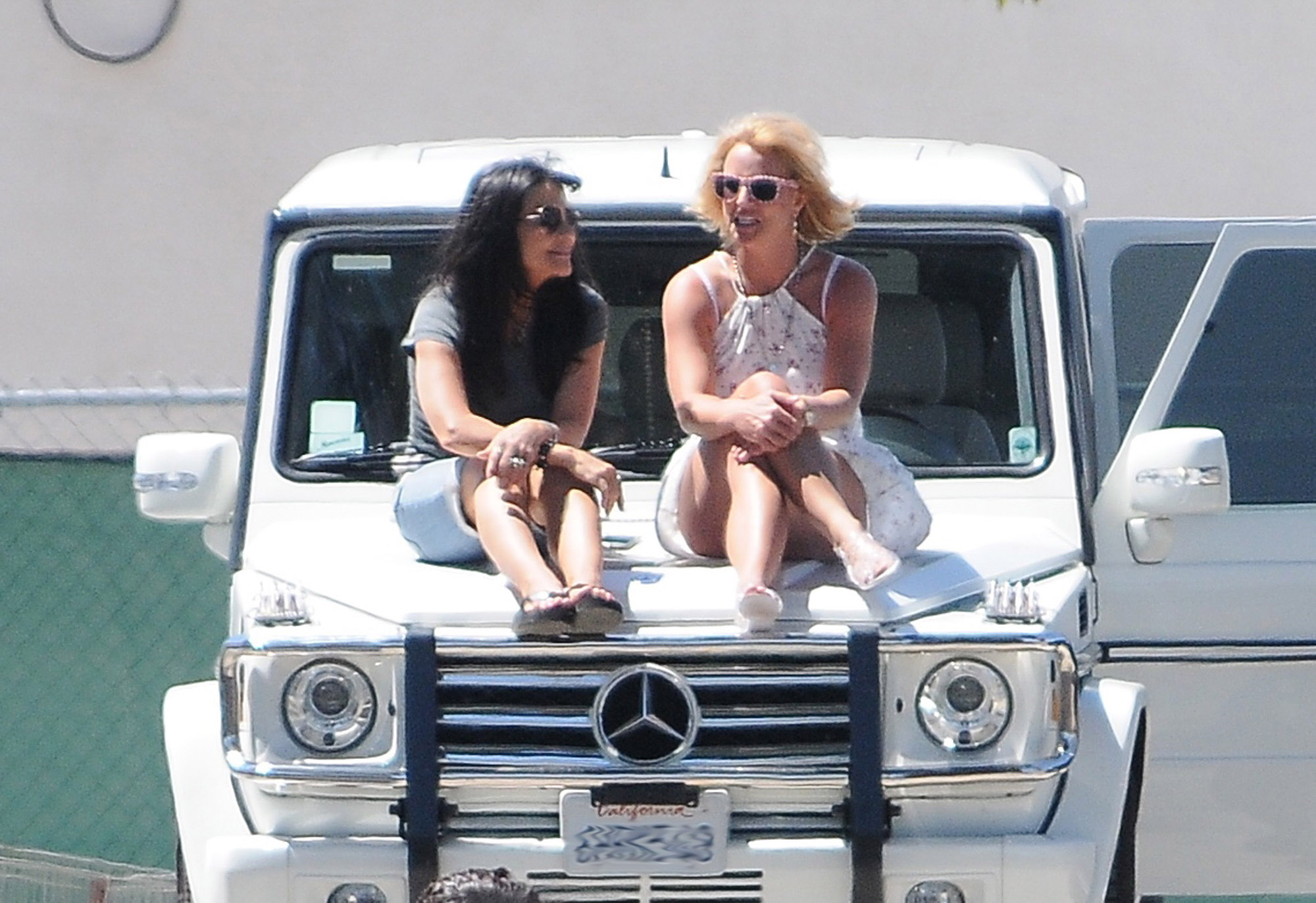 “I would really hope that all those who seek God for strength in their life would be interceding for this family,” she told the NBC morning show at the time.

Religion remained the focus until the start of Britney’s 2009 “Circus Tour” — but fell by the wayside when the tour proved hugely profitable, and money became the central issue, TMZ said.

Britney, 39, called the conservatorship abusive, and finally managed to get her father booted from it last week after a fraught legal battle. Taylor and her firm, Tri Star Sports and Entertainment Group, also now no longer have anything to do with the star. 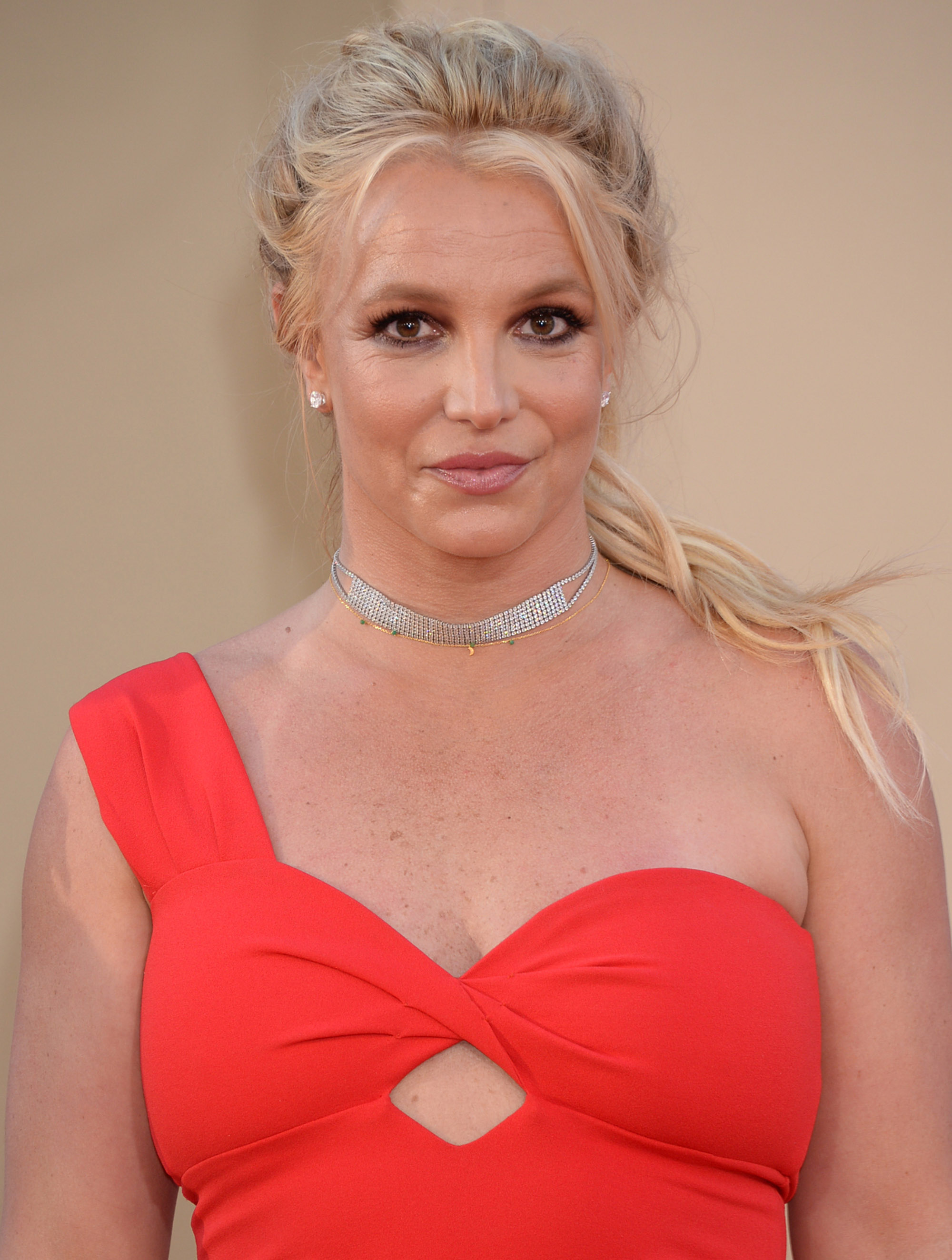 They could still face further questioning by Britney’s lawyers over misuse of her money as well as explosive allegations that the star’s home had been bugged.

Jamie Spears’ attorney has insisted the conservatorship ruling is a “loss for Britney,” insisting that her father always “tried to do what is in her best interests, whether as a conservator or her father.”