Britney Spears dad allegedly called her fat, and a whore after conservatorship started

Britney Spears’ dad called her “fat,” a “whore” and a “terrible mother” soon after her conservatorship began — and had so much control he would bellow, “I am Britney Spears!,” according to a close family friend.

Jamie Spears, 68, shocked those around the family when he masterminded his daughter’s life after she was taken to a psychiatric ward for mental health evaluations in 2008, The New Yorker said.

“Jamie said, ‘Baby’ … and I thought he was going to say, ‘We love you, but you need help,” longtime family friend Jacqueline Butcher told the mag.

“But what he said was ‘You’re fat. Daddy’s gonna get you on a diet and a trainer, and you’re gonna get back in shape,’” Butcher said, saying the comments left her feeling sick.

Jamie was trying to mastermind his daughter’s return to showbiz with her guest slot on the TV hit “How I Met Your Mother,” Butcher recalled, saying he would point to a TV and tell his daughter that it would soon be saying, “She’s back.” 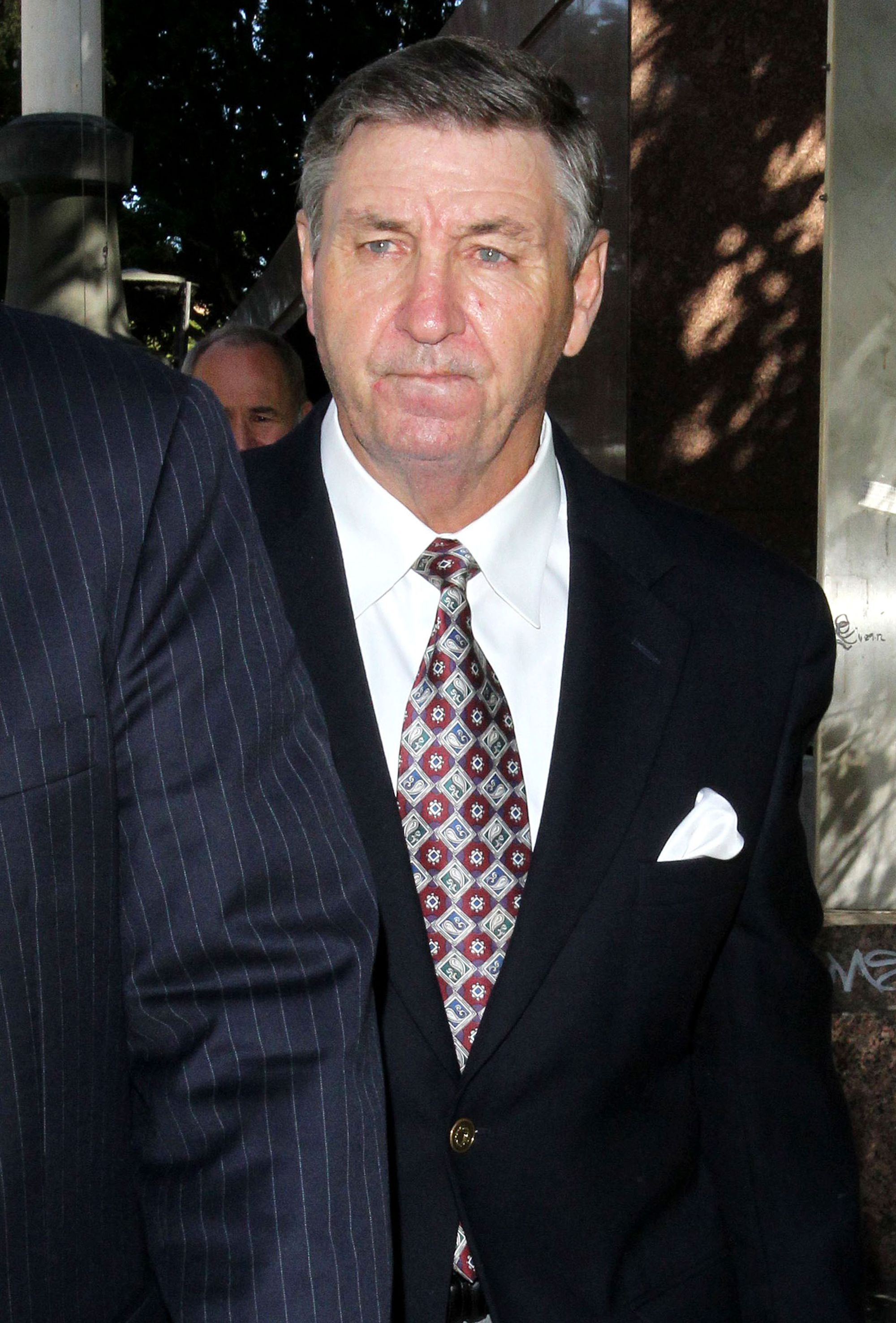 But instead of encouraging his daughter, he would instead wear her down with abuse, Butcher alleged.

“He would get all in her face — spittle was flying — telling her she was a whore and a terrible mother,” Butcher told the New Yorker in an investigation by Jia Tolentino and Ronan Farrow.

Jamie would tell his daughter that she could only see her children if she followed his orders — and her mother, Lynne, “was just, like, ‘Obey Daddy and they’ll let you out,’” Butcher recalled.

Lynne Spears had divorced Jamie in 2002 partly at her daughter’s urging after “years and years of verbal abuse, abandonment, erratic behavior,” she recalled in a 2008 memoir, “Through the Storm.”

Spears’ mom only agreed to the conservatorship because she thought it would last months, not 13 years — and was happy for her ex to be in control because it would make her daughter resent him, and not her, Butcher told the mag.

But when Lynne first tried to tell Jamie how she hoped the arrangement would work, her ex started shouting about his control over their daughter’s life, including limiting Lynne’s access, Butcher said.

Butcher recalled him bellowing, “I am Britney Spears!” — a refrain she would repeatedly hear him saying during the early years of the conservatorship, she said. 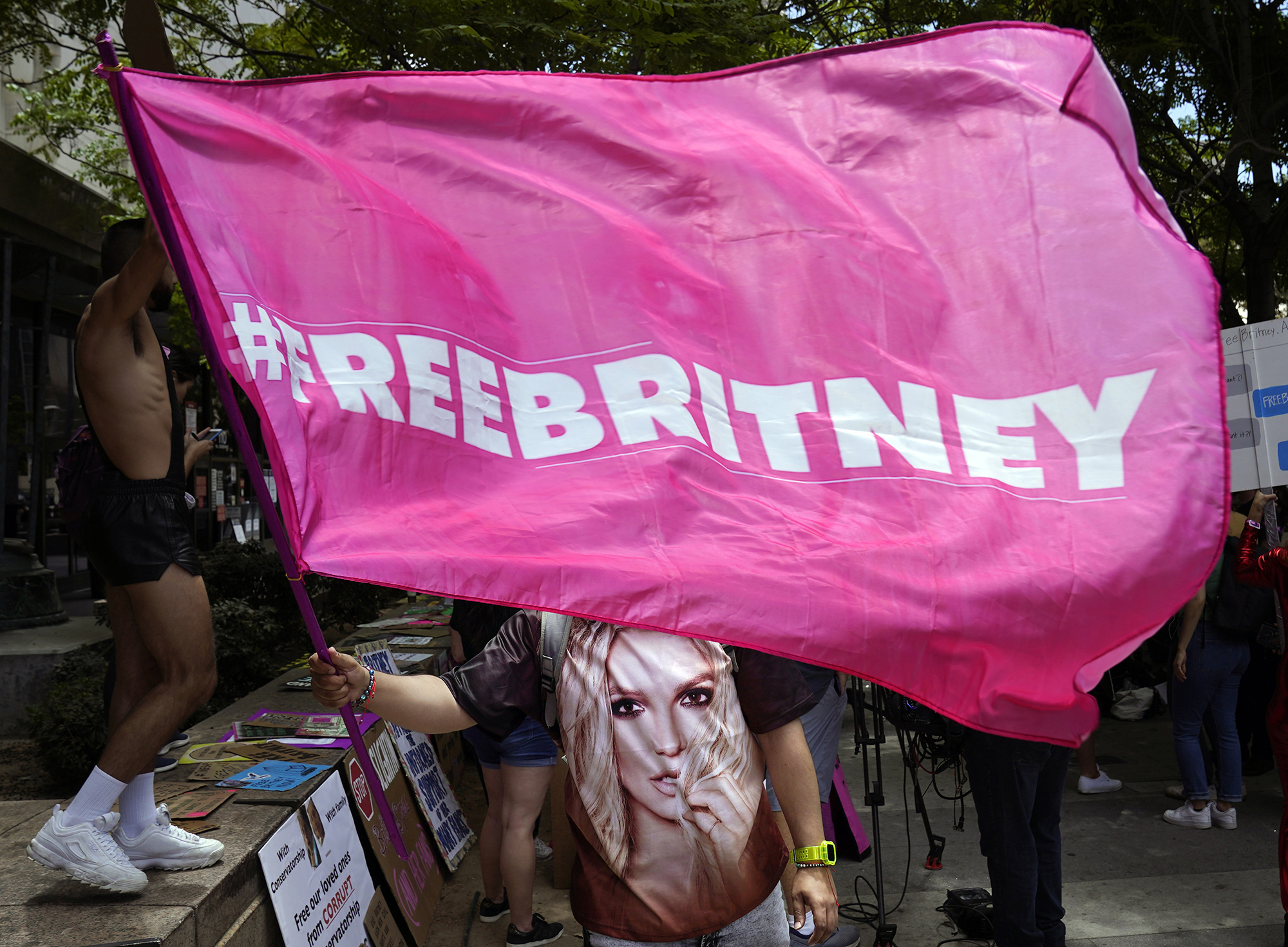 Lynne Spears refused to discuss the situation at length — telling the New Yorker that she might have to hang up abruptly the phone if other family members walked in, the mag said.

Butcher, meanwhile, said that she felt taken advantage of in inadvertently playing a key role in the conservatorship first getting set. 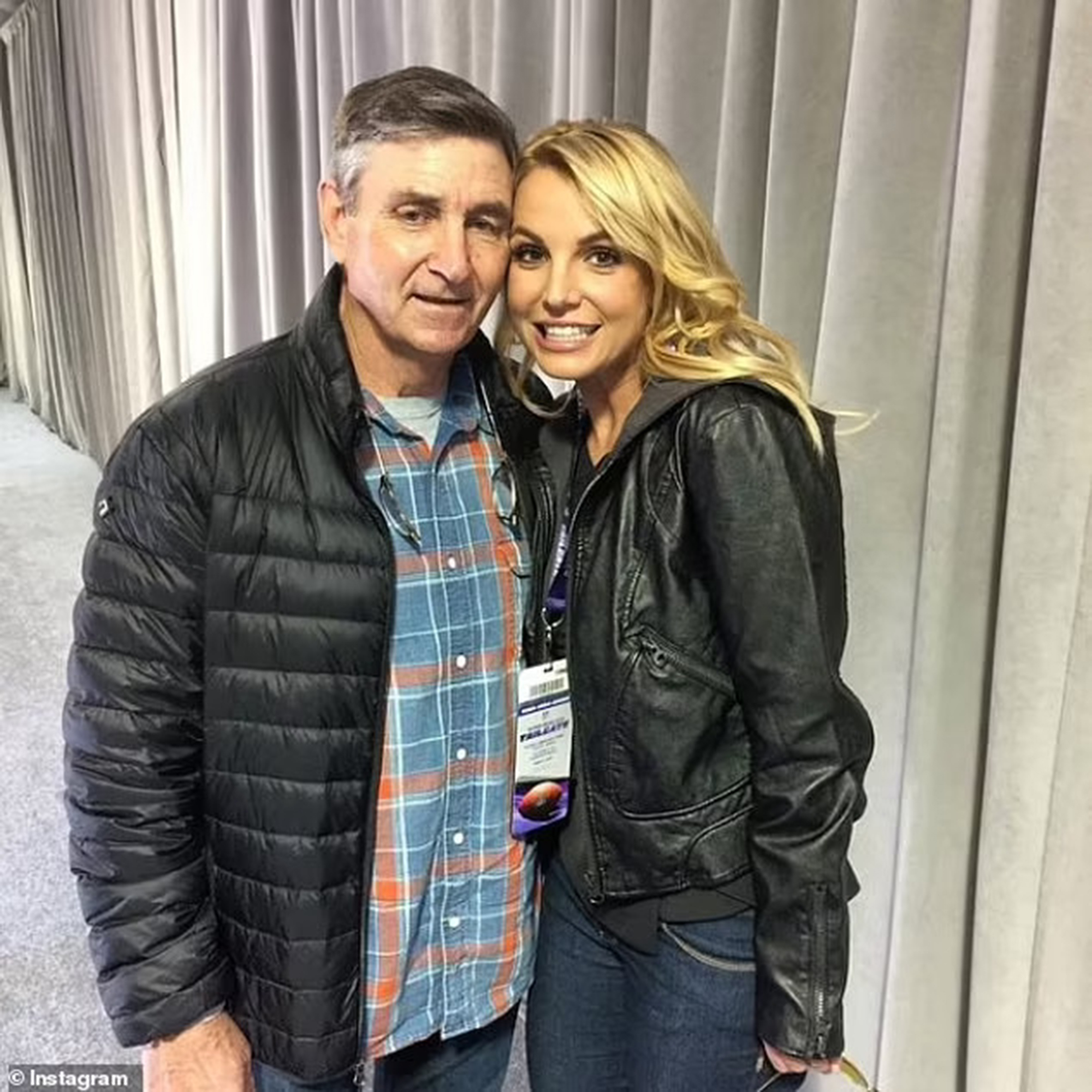 She had been there close to Britney during the “freaking circus” of her being taken into care for the psych hold, and then detailed much of what she saw to Jamie’s lawyers. She said she feels exploited by how that was then used in legal documents to get the conservatorship.

“I didn’t know how a conservatorship worked,” she told the New Yorker. “It was supposed to be temporary.”

She expected to have to give testimony in a lengthy court hearing — but instead said it was pre-arranged and “the whole process was maybe ten minutes.”

“A conservatorship was granted without ever talking to her,” she said of Britney. “She never had a chance.”

The star repeatedly attempted to get her own lawyers to fight it — but was unable to use them because she was ruled mentally unfit to retain one, the article detailed.

“Britney could have been found holding an ax and a severed head, saying ‘I did it,’ and she still would’ve had the right to an attorney” in a legal case, Jonathan Martinis, the senior director for law at a center for disability rights at Syracuse University, told The New Yorker. 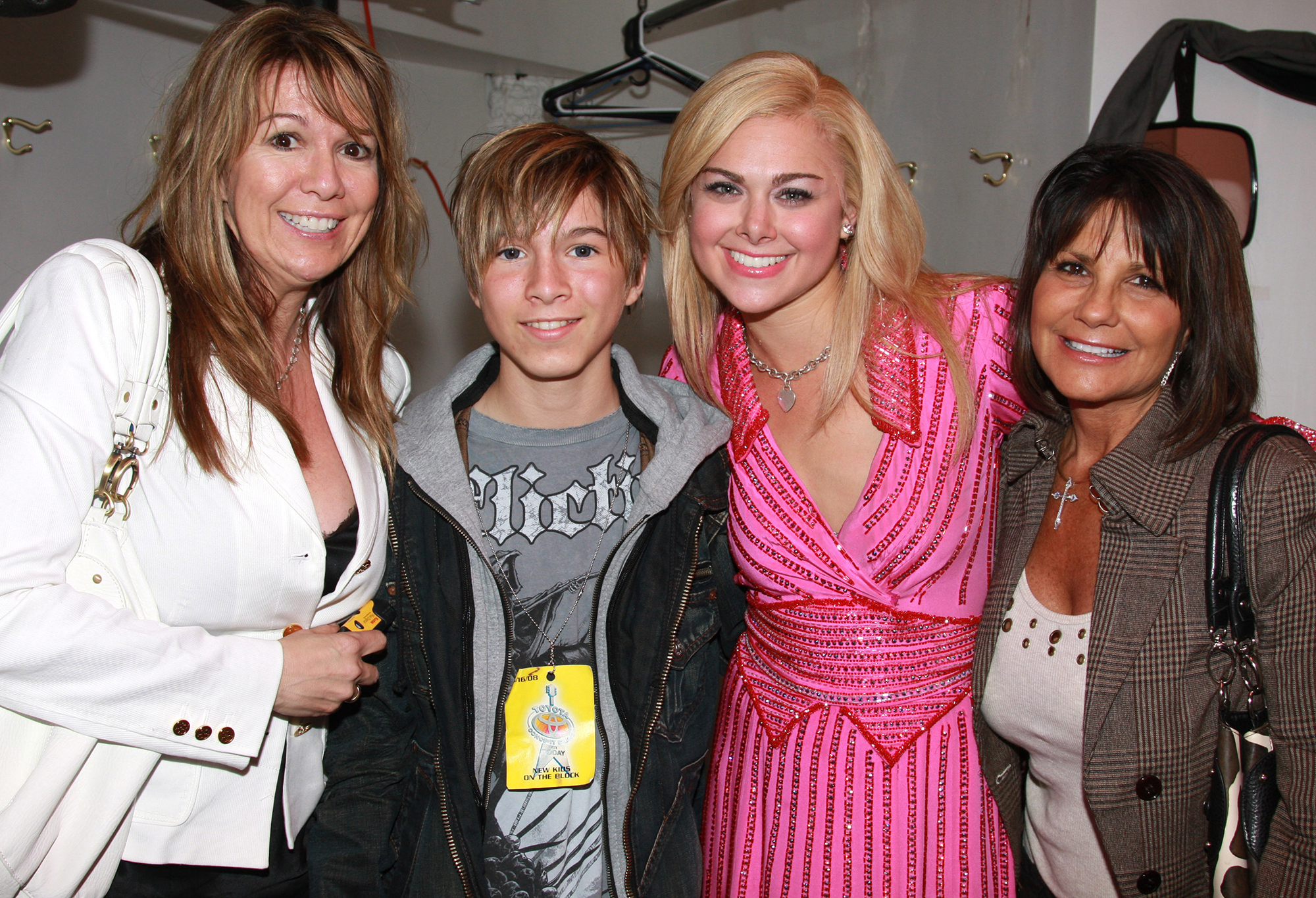 “So, under guardianship, you don’t have the same rights as an ax murderer,” he said.

The judge who approved the conservatorship, Reva Goetz — who has since retired — denied the account, telling the New Yorker there were lengthy discussions about the star’s health and that she had opportunities for input.

A rep for Jamie Spears declined to answer specific questions but characterized his behavior as that of a loving father saving his daughter from possible ruin, the mag said.

The rep denied Britney’s recent claims, however, that her father was behind her having an IUD to prevent her from having more children.

Jamie Spears also recently filed court papers insisting he was no longer directly in control of his daughter, claiming that he has been “cut from communicating” with her for at least two years.