Britney Spears calls out insincere, ‘righteous’ support from those closest to her

Britney Spears says the court-ordered conservatorship which has put her father in charge of her life and career “killed my dreams.“

In a searing, profanity-laced Instagram post, the pop star, 39, lashed out at her dad Jamie Spears, at her sister and at critics.

The “Toxic” singer slammed people who leave comments on videos of herself doing dance routines in her home that she often posts on her Instagram account.

She insisted that she won’t be performing live again as long as her dad continues to rule over her.

“For those of you who choose to criticize my dancing videos … look I’m not gonna be performing on any stages anytime soon with my dad handling what I wear, say, do, or think 🚫🙅🏼‍♀️ 🚫!!!! I’ve done that for the past 13 years,” she wrote in the scathing missive on Saturday night.

“…No I’m not gonna put on heavy makeup and try try try on stage again and not be able to do the real deal with remixes of my songs for years and begging to put my new music in my show for MY fans … so I quit !!!!” she continued.

She also wrote about sister Jamie Lynn Spears: “I don’t like that my sister showed up at an awards show and performed MY SONGS to remixes !!!!!.” 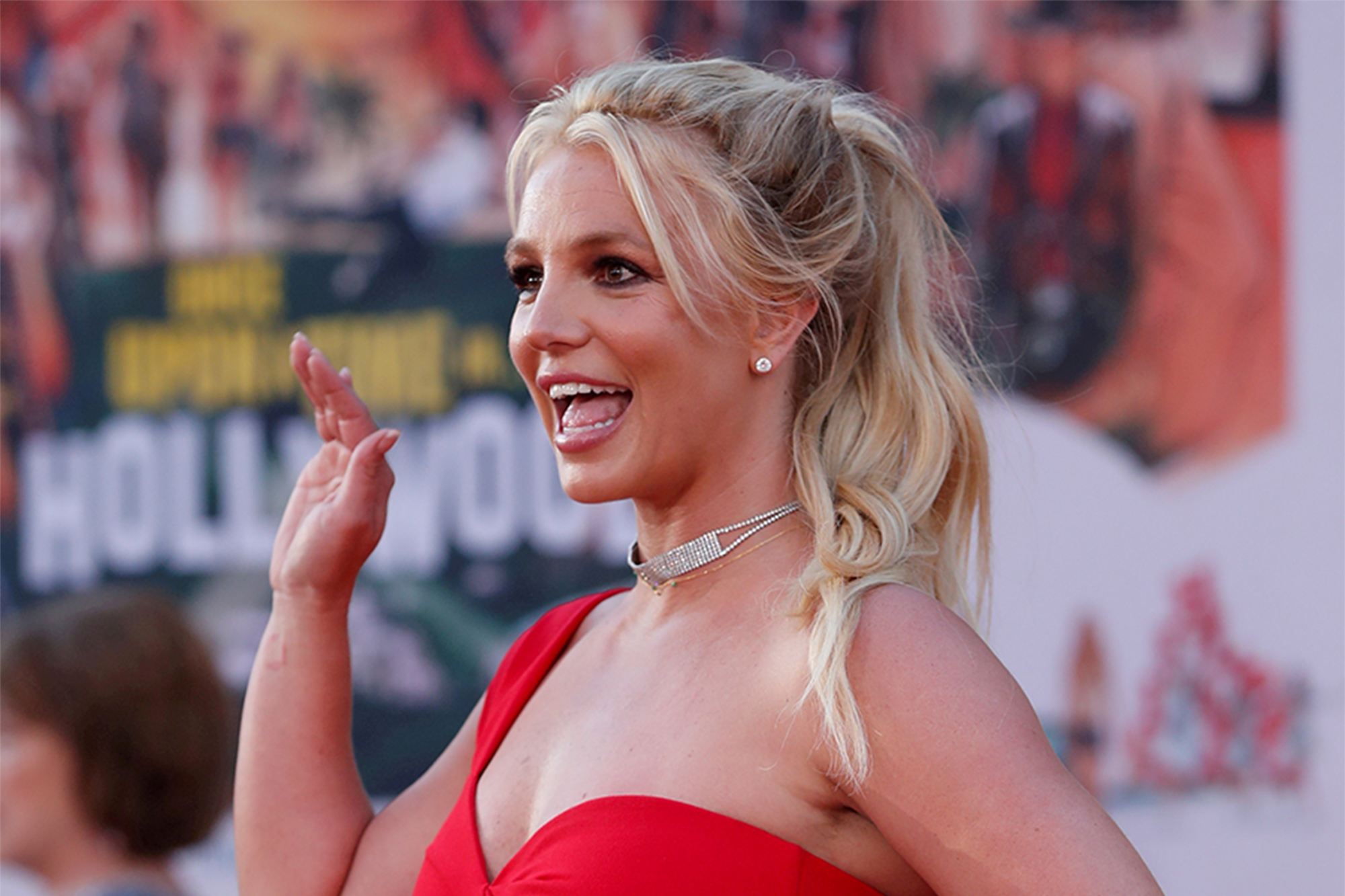 “My so-called support system hurt me deeply !!!!,” the post read. “This conservatorship killed my dreams … so all I have is hope and hope is the only thing in this world that is very hard to kill … yet people still try !!!!”

She added: “I didn’t like the way the documentaries bring up humiliating moments from the past … I’m way past all that and have been for a long time !!!! And for women who say it’s weird the way I still have hope for fairy tales … go f–k yourself 🖕🏼 !!!!!

The post comes a day after she griped about those who failed to support her publicly in the past — but are rushing to do so now that the “Free Britney” movement is popular.