Home » Lifestyle » Can you take ibuprofen and paracetamol at the same time and what's the difference between the painkillers? | The Sun

Can you take ibuprofen and paracetamol at the same time and what's the difference between the painkillers? | The Sun

MANY general aches and pains, like a sore back, period pains or even a hangover can be helped with some trusty painkillers.

But in some cases, one type of pill alone is not enough to rid you off your agony. 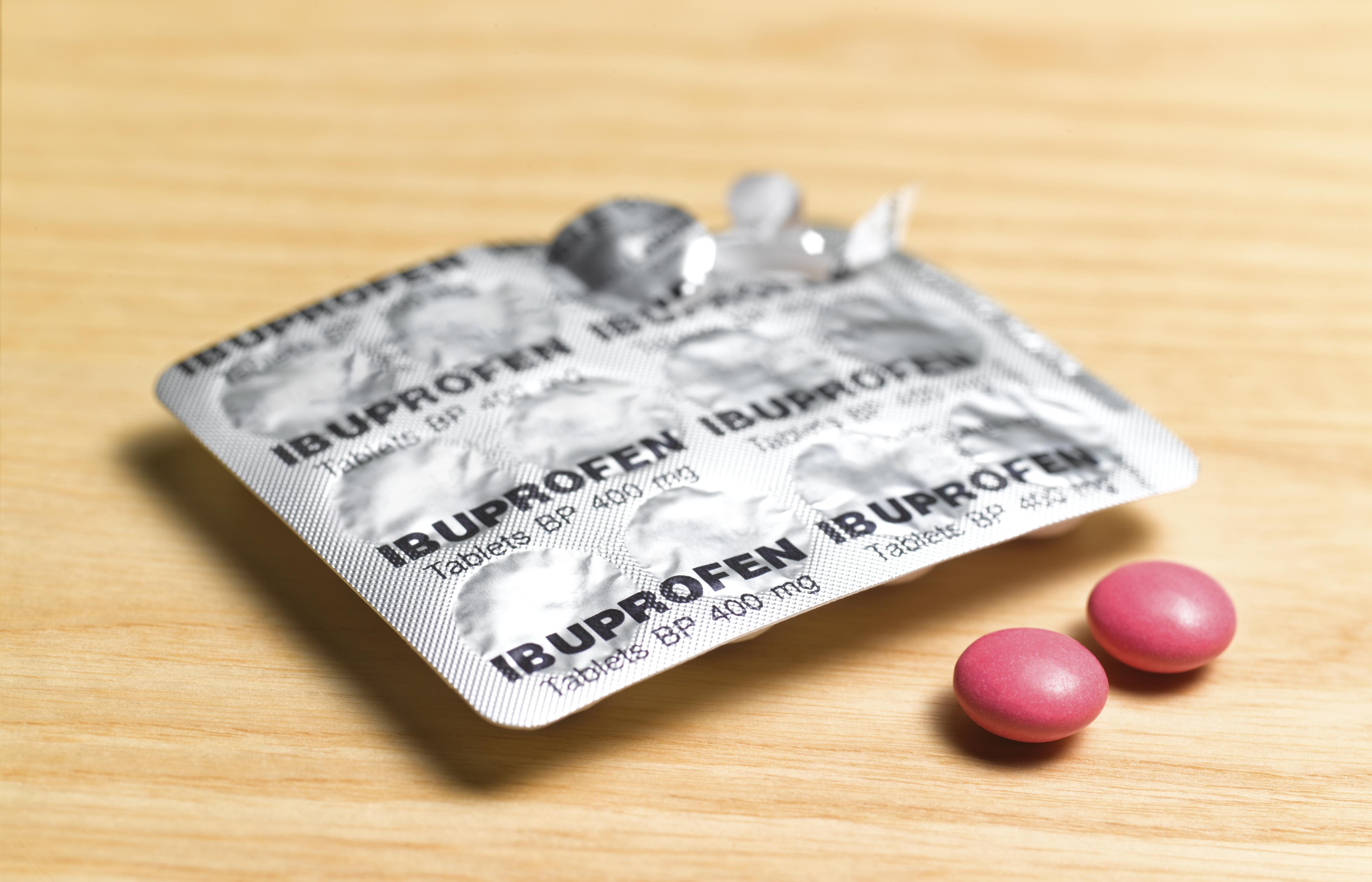 Considering mixing pain relief? If so, it's important to understand the different types of relief and if they can be combined.

Can you take ibuprofen and paracetamol together?

If you're 16 or older, the NHS advice is that it is perfectly safe to take paracetamol and ibuprofen together.

You can choose to either take both tablets at the same time or space them apart. For example, you could spread your four-hourly doses two hours apart.

There are also over-the-counter medicines that combine paracetamol and ibuprofen, so you don't need a packet of both.

However, the health service says you should think carefully about whether you really need two lots.

If you are still self-medicating after three days it might be worth going to see your GP.

Both drugs can be taken with alcohol, although it's not a good idea to drink if you're feeling unwell.

MOST READ IN HEALTH

Do penis pumps work? How to use one

What is the difference between ibuprofen and paracetamol?

The main difference is that ibuprofen has anti-inflammatory effects, whereas paracetamol does not.

Both drugs can be taken every four hours and used to ease pain and control fevers.

However, ibuprofen is more effective in easing inflammation, making it a non-steroidal anti-inflammatory (NSAID).

Inflammation occurs for a variety of reasons: it may be a sign of infection or it is the body's response to damage.

It could be taken to ease arthritis, period pains, back pain, or toothache. The drug can also ease swelling caused by sprains and strains – although the NHS says to try waiting at least 48 hours to avoid slowing down the healing process.

The other main difference is that ibuprofen should never be taken on an empty stomach because it can irritate the lining and could cause ulcers or bleeding.

Ibuprofen is most effective when taken with, or immediately after, food.

Paracetamol does not need to be taken after food and can usually be safely taken with other medications.

When should you not take ibuprofen and paracetamol together?

You should not give a child ibuprofen and paracetamol together.

Instead, the NHS advises that, if one does not seem to be helping, you switch to the other painkiller when their next dose is due.

Everything you need to know about paracetamol

How many paracetamols is dangerous?

Can you take paracetamol with antibiotics?

Can you take paracetamol on an empty stomach?

Can you take paracetamol when pregnant?

How long does paracetamol take to work?

Who should not take either painkiller?

Ibuprofen and paracetamol are also broken down by the body differently.

Some people can't take ibuprofen, including those who:

Before taking ibuprofen, you should also tell your doctor or pharmacist if you have:

Over 65s are also more at risk of stomach ulcers if they take ibuprofen, and so may be advised not to if they have a chronic condition.

Pregnant women should avoid taking ibuprofen where they can and are generally advised to take paracetamol instead.

However, paracetamol should be used with caution too.

A 2018 study by Edinburgh University found both the painkillers, taken during pregnancy, could affect the fertility of future generations by reducing the number of cells in a foetus which become sperm and egg-producing cells.

What are the side effects of paracetamol and ibuprofen?

Paracetamol rarely causes side effects when taken in the right doses, but the NHS says it can cause:

The side effects of taking too much ibuprofen can include:

If you develop these side effects and think it may be caused by paracetamol or ibuprofen, speak to your GP or a pharmacist.

How long should you leave between taking paracetamol and ibuprofen?

For paracetamol, the usual dose for adults is one or two 500mg tablets up to four times in 24 hours.

You should always leave four hours between doses.

For ibuprofen, the usual dose for adults is one or two 200mg tablets three times a day.

In some cases, a doctor may prescribe a higher dose of up to 600mg to take four times a day if needed.

If you take ibuprofen three times a day, leave at least six hours between doses.

However, if you take it four times a day, leave at least four hours between doses.

For those who have pain all the time, your doctor may recommend slow-release ibuprofen tablets or capsules.

It's usual to take these once a day in the evening or twice a day, but leave a gap of 10 to 12 hours between doses if you're taking ibuprofen twice a day.

What happens if you take too much paracetamol and ibuprofen?

Taking too much ibuprofen can be really dangerous, so it's really not worth doubling your dose if your pain is really bad.

If you know you've taken too much – or overdosed – then you need to call a doctor immediately.

Do not drive yourself to A&E – get someone else to drive you or call for an ambulance.

Take the pill packet, or the leaflet inside it, plus any remaining medicine with you.

How many days in a row can you take ibuprofen and paracetamol?

If you're taking ibuprofen tablets, the NHS advises taking the lowest dose for the shortest time.

For short-lived pain like toothache or period pain, you may only need to take it for a day or two.

You may need to take ibuprofen for longer if you have a long-term health problem, such as rheumatoid arthritis.

For those who need to take ibuprofen for more than six months, your doctor may prescribe a medicine to protect your stomach from any side effects.

As for paracetamol, you should never take more than eight tablets in 24 hours.

If the symptoms that required the pain meds don't improve after three days, you should contact your GP or call NHS 111.