Celebrities who are Cancers: 10 famous people born under the water sign

Chris Pratt honors veterans on Memorial Day: ‘May God give their souls rest’

Chris Pratt wasn’t feeling his best after the drama that ensued from the actor’s praise of his second wife Katherine Schwarzenegger for giving him a “healthy daughter” — apparently as opposed to his son with ex Anna Faris, who suffers from several health issues.

“I went to bed last night really kind of upset and depressed and I woke up feeling crappy and I didn’t want to work out,” the “Guardians of the Galaxy” star said in a video posted to his Instagram Story on Friday.

But Pratt said he was able to pull himself out of his sadness by getting in some physical activity while simultaneously listening to Christian music.

Pratt continued waxing rhapsodic on the virtues of cardio and Christ: “I don’t get emotional that often but I actually got emotional out in the woods,” he said, adding, “It felt like there was another in the fire standing next to me.”

He said he was referencing a song lyric from one of the Christian songs he had been listening to at the time, adding, “That moment, it really captured me and so I just want to say, all glory to God.”

Pratt also urged other fans struggling to try listening to Christian music and getting outside and moving.

“If you feel down today, maybe get in an exercise and maybe listen to some good worship music or get the word in ’cause it really helped me this morning,” he said. 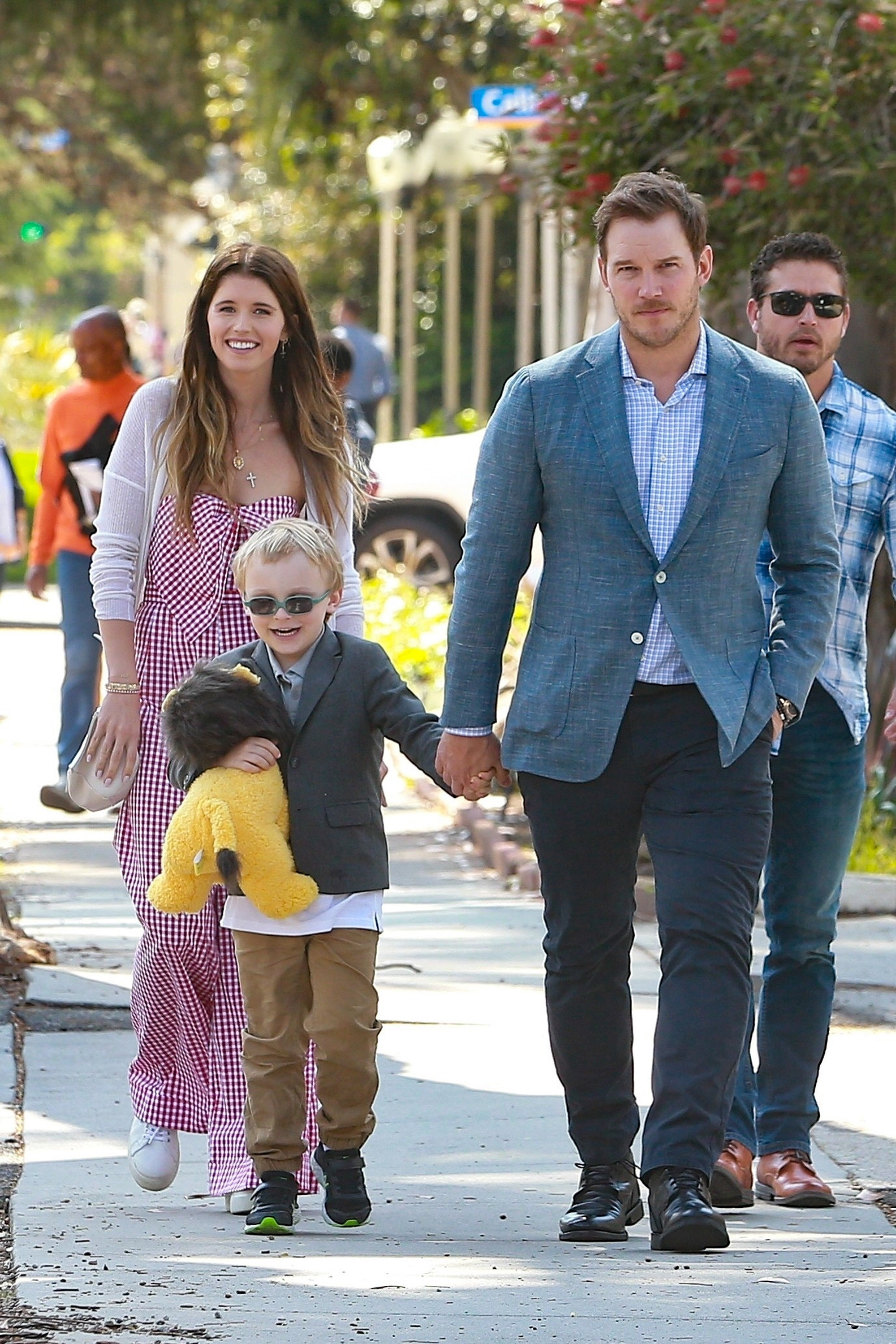 This week, Pratt was slammed as a “dick” and “cringe and vile” for praising Schwarzenegger, 31, for welcoming a “healthy daughter” while his son Jack, 9, has suffered many health issues over the years.

“He had a few hernia surgeries, he’s had a few eye surgeries, and he had a little heart issue as well,” she continued.

The “Parks and Rec” alum then moved on with Schwarzenegger, whom he married in June 2019. They then announced the following April that they were expecting and welcomed their first child together, baby girl Lyla, in August 2020.