Clare Crawley ‘choosing not to speak’ about Dale Moss split

‘Bachelorette’ Clare Crawley: I was abused by ‘predator’ priest at Catholic school

Dale Moss and Clare Crawley break up ‘for good this time’

Clare Crawley is mending her broken heart – one step at a time.

The former “Bachelorette” got candid about her recent split from Dale Moss in a post shared to her Instagram Story on Saturday.

“It takes a lot to bring me to my knees,” Crawley, 40, wrote over a video of herself walking her dog. “But damn this week has pushed me to that point.”

Crawley told her followers that she’s doing her best to move forward by putting herself first and refusing to “stay down.”

She added, “I will feed myself the right food, drink some water and handle it the best I know how.” 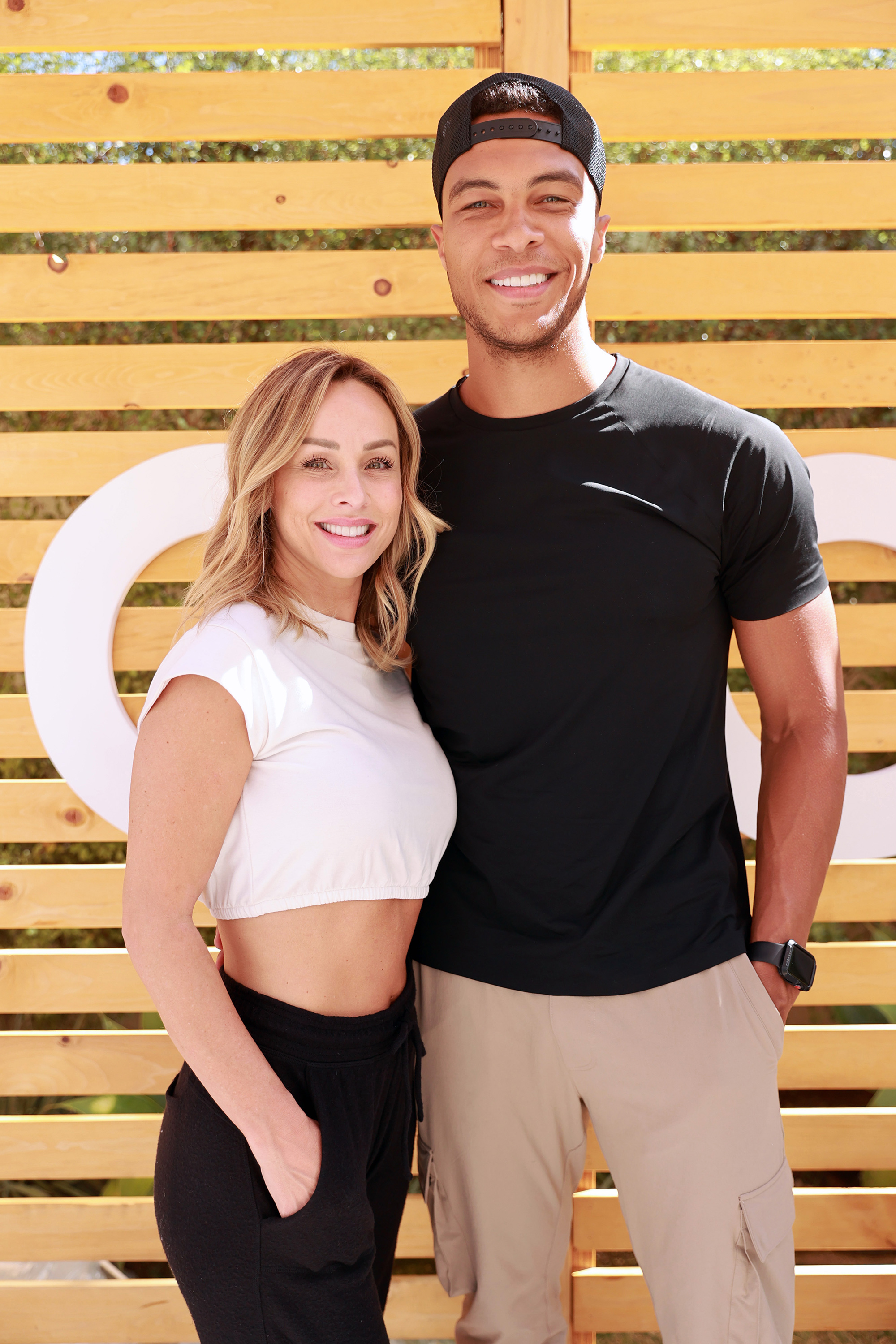 “I want you to know the messages of support + love from my Insta fam haven’t gone unnoticed,” she wrote at the bottom of her post. 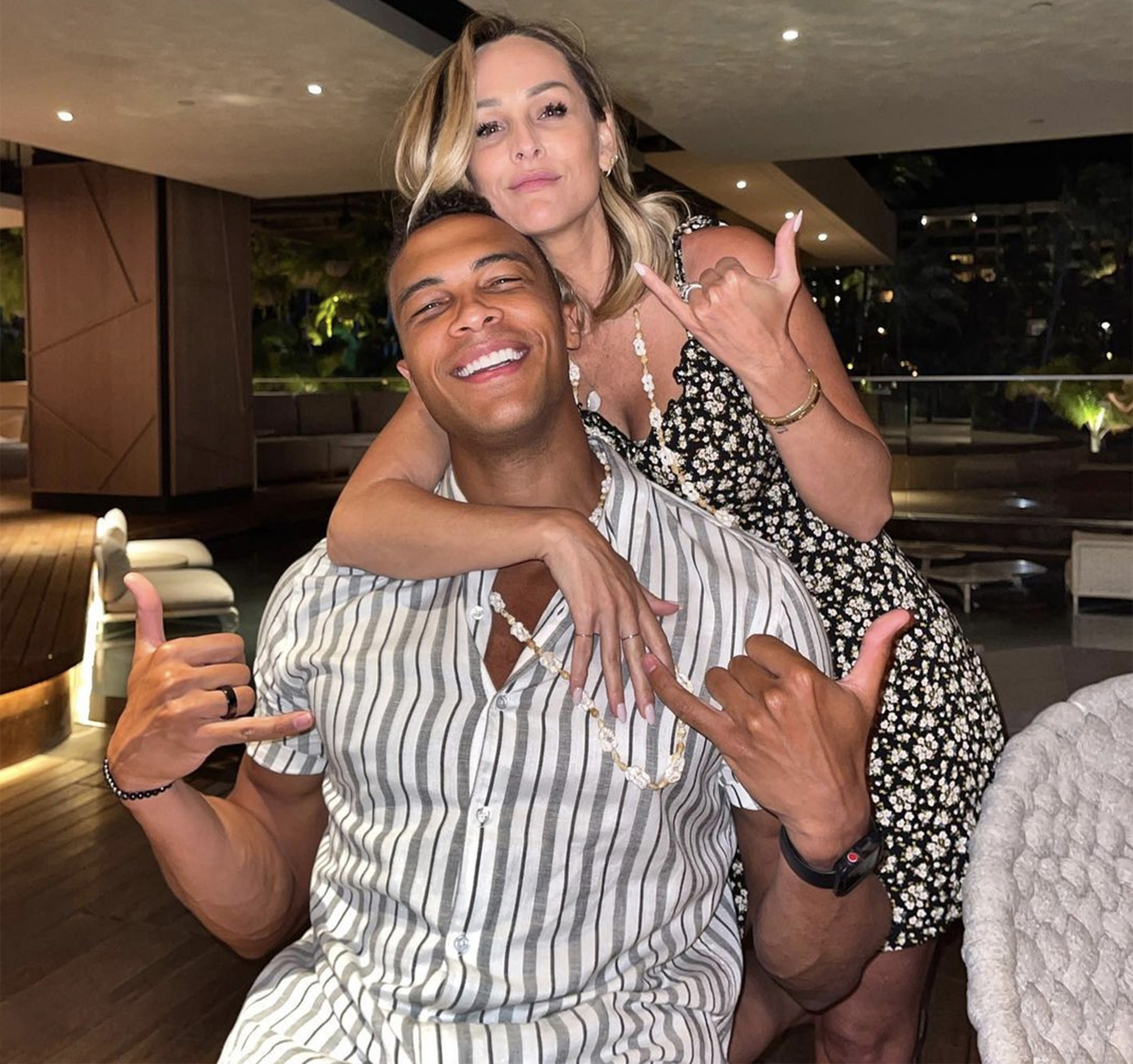 Crawley and Moss got engaged on the Season 16 finale of “The Bachelorette,” but their post-show romance hasn’t been easy.

The two briefly reconciled after splitting earlier this year. A source told Page Six late last month, however, that they were over “for good this time.”

As for what ultimately led Crawley and Moss to break up again? The blonde beauty isn’t ready to share the specific details just yet.

“I hate that I even have to say this, but in response to all the questions that are coming my way right now…I’m choosing not to speak right now on the details of my relationship,” she wrote on Instagram shortly after news of their split broke.

Page Six previously reported that the couple couldn’t find a way to agree on a variety of important issues, including where to live or whether they wanted children.