Collin Gosselin shared a happy update about his life with dad Jon Gosselin, almost two years after leaving the boarding school that his mom, Kate Gosselin, sent him to.

Jon Gosselin’s Sweetest Moments With Hannah and Collin Since Getting Custody: Road Trips, Holidays and More

“Got a new cut and I’m doing better than ever🤙🏼🤘🏼,” Collin, 16, captioned a selfie on Instagram on Sunday, September 6. “Life is too great to not enjoy! #livelikeitsyourlastday.” 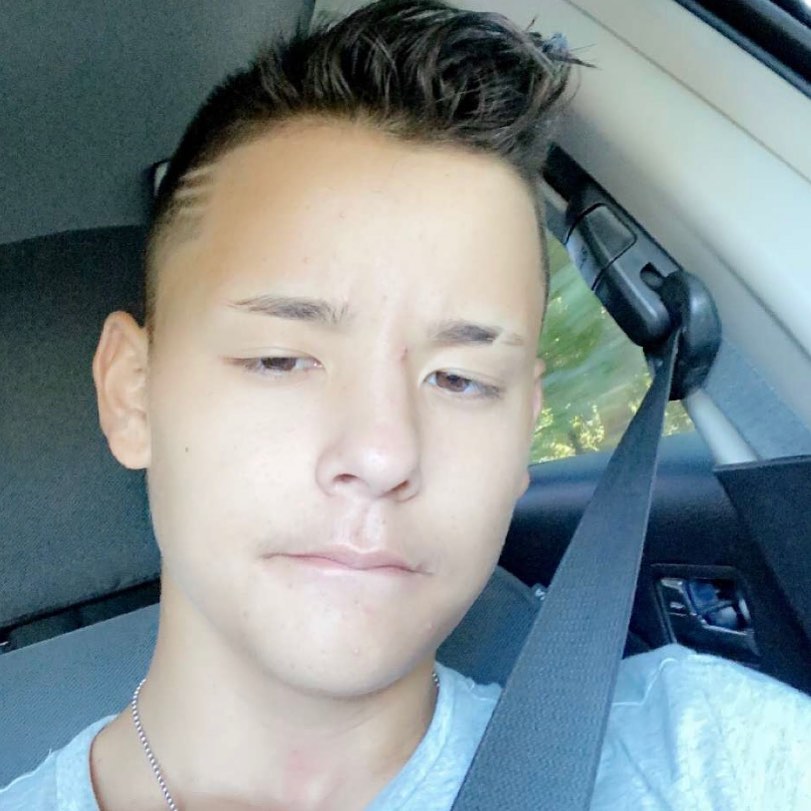 Jon, 43, removed Collin from Fairmont Behavioral Health Institute after his son begged for help in a June 2017 letter obtained by Daily MailTV.

“I told Mom I want to live with you, she said no. But right? She can’t choose for me. I’m old enough now, I’m YOUR son, not hers. She was abusive to me after I left your house. I’m sorry. Take this to court because … you’re my dad, my savior,” Collin wrote in the letter, which his roommate reportedly smuggled out of the institution for special needs kids that Kate sent him to in 2016. “I’m counting on you to get me out of here. Daddy, I love you. Save me. Please come FAST. I love you. Help me. BYE.”

Everything We Know About Kate Gosselin’s Relationship With Son Collin

Jon went to court to fight for his son and was awarded sole legal and physical custody of Collin in December 2018 after Kate, 45, and her lawyer did not show up in court. 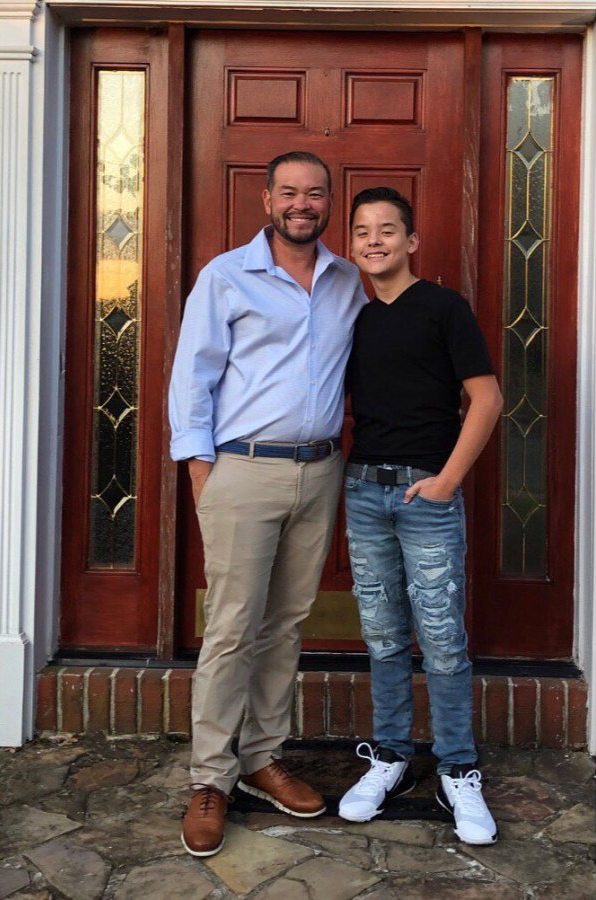 Collin, who Jon says has ADHD, now lives in Pennsylvania with his dad and sister Hannah, also 16.

Jon and Kate split in 2009 after a decade of marriage and the Kate Plus 8 star was granted full legal custody and shared physical custody of their sextuplets Collin, Hannah, Leah, Alexis, Joel and Aaden, and twins Cara and Mady, now 19.

Jon revealed in an interview on the “First Class Fatherhood” podcast in February that Kate has “no contact” with Collin.

He added that he was trying to “get family therapy” because “we have parent alienation and sibling alienation.”

Jon recently vacationed in Florida with his girlfriend, Colleen Conrad, and his two kids and frequently shares happy snaps on social media.

Collin has developed a close bond with Conrad, giving her a shout-out in May for Mother’s Day.

Now and Then! See the Gosselin Family Album

“I don’t think mother can describe all the things Colleen has done for me,” Collin wrote in an Instagram post. “Yes a mother clothes her children and cooks for them but it’s the best feeling when your mother or mother figure is one of your best friends and always has your back, the one who always shares that laugh of the humor only you guys get.”

The teen also praised his dad a month earlier as the former reality TV star celebrated his 43rd birthday.

END_OF_DOCUMENT_TOKEN_TO_BE_REPLACED

END_OF_DOCUMENT_TOKEN_TO_BE_REPLACED
Recent Posts
We and our partners use cookies on this site to improve our service, perform analytics, personalize advertising, measure advertising performance, and remember website preferences.Ok