Reality show crossover? Bachelor alum Colton Underwood teased exclusively to Us Weekly that he and girlfriend Cassie Randolph may soon have starring roles on another reality series.

When asked if they had been contacted by Dancing With the Stars, the former football player, 27, played it coy.

“I have no comment on that,” he told Us with a smile while attending the Critics’ Choice Real TV Awards in Beverly Hills on Sunday, June 2. “But I think Cass would be an incredible dancer.” 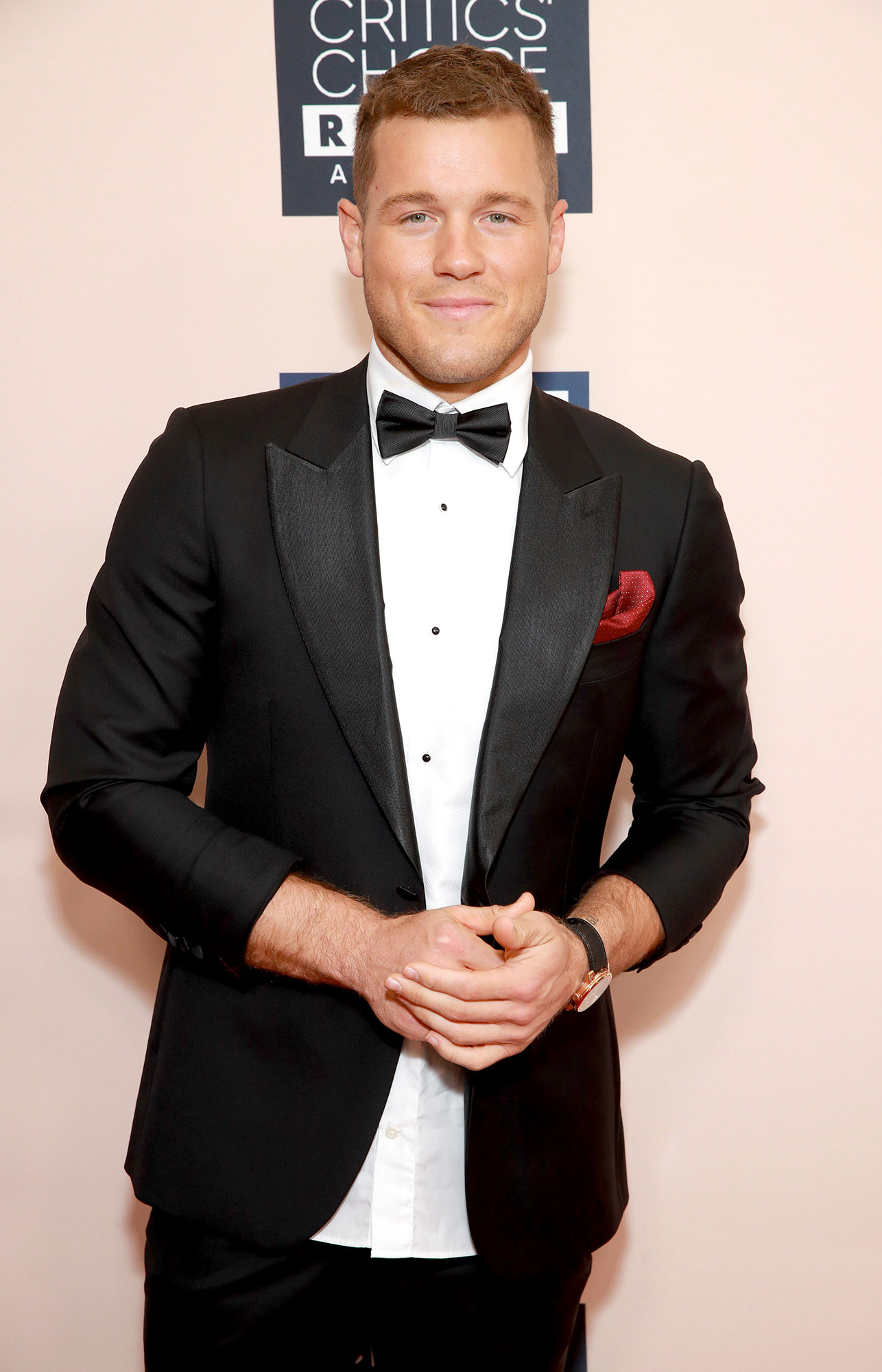 Underwood also grinned when asked if Randolph, 24, could potentially be his costar on the hit ABC series. “You never know …” he teased.

They wouldn’t be the first couple to compete on the reality show: Alexa PenaVega faced off against husband Carlos in season 21, while Nick and Vanessa Lachey were competitors on season 25.

In the meantime, Underwood said his love has her hands full with school. “She has two years left on her speech pathology degree and it’s really important to her,” he explained. “She’s an extremely hard worker and I’m so proud of her.”

As for marriage, the former athlete said he’s not on any specific timeline. “In a way, I hoped I’d be married by 24 and then going on a reality show at 25 and now I’m 27,” he mused. “I don’t think there is a perfect age [for marriage], but it’s just sort of the timing of it all and where your life is at.” 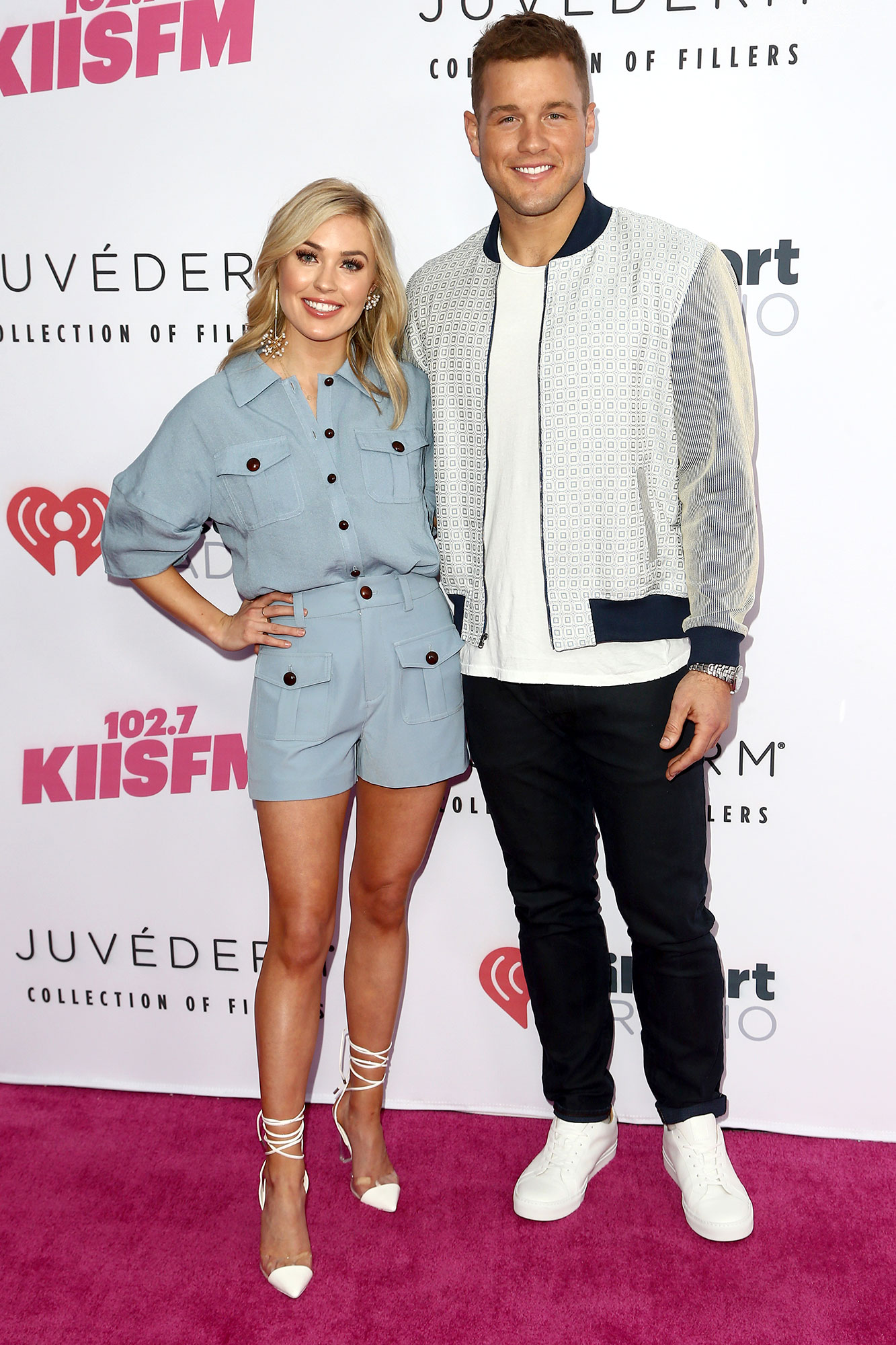 He further explained why the couple is in no rush to tie the knot to Us in May. “We want to build such a strong foundation for ourselves to use to sort of launch us for the rest of our lives and that’s what we’re doing,” he quipped.

Underwood does envision himself having kids sooner rather than later, however: “I want to be a young, cool, hip dad and I know Cass wants to be a young mom as well, so we’ll see whatever that means to us,” he told Us Sunday. “That’s a conversation that we’re gonna have to have and figure out.”

With reporting by Lindsay Hoffman