Home » Lifestyle » Could Elon Musk’s Neuralink brain chips make us all as smart as he is?

Could Elon Musk’s Neuralink brain chips make us all as smart as he is?

Elon Musk’s brain isn’t like most people’s. When he isn’t content with how something works, he reinvents it: cars, rockets — and now, cities. This week, he announced he’s planning a new town in south Texas called “Starbase.”

The idea is to take over the unincorporated seaside village of Boca Chica, a kind of mini Texan Cape Canaveral some 355 miles from Austin, where his SpaceX already has a massive rocket facility. It’s all part of his mission to bring humans to Mars in this decade. (Even if, this week, one of the prototype Starship rockets went up in flames during a test flight, a not-unexpected part of working out the kinks.)

Now he’s using his own superpower, his intellect, to give humans a chance to be as smart as he is. He may change our minds forever with Neuralink, which aims to use implanted brain chips to improve the human body — and help us compete with AI.

Then there are his other side hustles, like the HyperLoop transportation network — sort of like high-speed rail, but with pressurized capsules — being designed by his Boring Company, or his Starlink satellite system.

There’s no doubting Musk’s intelligence, or curiosity or even his bandwidth to change the world. But as his outsize ego and Twitter explosions get him in trouble, some skeptics wonder if he’s just an ego-mad ­billionaire: superhero or supervillain?

“There’s definitely something super­human or even alien about his brain,” pioneering gamer and engineer Garry Kitchen told The Post.

“Something’s happening like it’s firing on all cylinders all the time, like some kind of a mutation or DNA malfunction. The same thing could be said of Einstein who rewrote physics at age 22. But what makes Musk different is how he sees no limits and has no fear. And he doesn’t care if people think he’s crazy. That’s what makes him one of a kind.”

While his future “Starbase” and his exploding rocket commandeered attention this week, microchipped pigs with names like Gertrude, Barbara, Cleo and Dorothy were walking treadmills at his brain implant startup in San Francisco. The pigs, and at least one monkey, are the test pilots, in effect, as Musk’s team develops high-bandwidth interfaces to connect humans and computers.

Formed in 2016, Neuralink is one of Musk’s more secretive offshoots. The immediate goals of the endeavor are treating traumatic brain injuries. Musk says paralyzed people who get Neuralink’s electronic brain chip installed in their skulls, for instance, could conceivably walk again.

“Think of it as Fitbit in your skull with tiny wires,” he said in a rare video from Neuralink’s headquarters in August about the implant, which is the size of a large coin. “You can get a link in an hour without general anesthesia and leave hospital the same day. You need a great device and a great robot who puts in the electrodes and does surgery.”

Musk has said humans are “already ­cyborgs” because of access to smartphones and computers. Neuralink, he says, will close that gap and prep us for the future. Adding a digital layer to the brain’s limbic system and cortex may be humanity’s only hope of matching the exponential and possibly sinister rise of artificial intelligence. Otherwise, Musk said, humans may sink to the level of “house cats.”

The MIT Technology Review dissed Neuralink’s work so far as “neuroscience theater” and heavy on hype.

But Ray Kurzweil, Google’s director of engineering and a futurist credited with the idea of “the singularity,” says machines could surpass humans in intelligence by 2030 and time is of the essence for companies like Neuralink to help humans keep up.

“For interacting directly with the brain, we need more speed,” Kurzweil told The Post. “When we get to the 2030s, we will have neural net technologies at Google that go way beyond what is feasible today. These will . . . exceed human intelligence. For this to be something that makes humans smarter rather than just competing with humans, we need an ability to interact with our neocortex. But that has to be done at a fast speed, far greater than what we can do now.”

Musk bought the Neuralink name in 2017 from neuroscientist Randolph Nudo and Pedram Mohseni, an electrical engineer and Case Western Reserve professor, after the two trademarked it in 2015 for their own brain-tech startup.

“I’m rooting for him,” Nudo told the Post. “He had the money to put together a superb team of experts in brain-machine interfaces and I’m hopeful the technology he develops will help all of us.”

Neuralink’s day-to-day operations are run by a 32-year-old Duke University grad and biomedical expert, Max Hodak, who describes himself as “a general intelligence living in San Francisco.”

Like much of the Musk empire, Neuralink is in the process of relocating from Silicon Valley to Texas — which has no personal income tax, while California has the highest in the nation. Musk, who is worth $199.9 billion and the world’s richest person, himself moved to Austin last year and SpaceX is reportedly building another factory in that city.

Neuralink won’t answer queries from the media. Instead, the company has been revealing some of its inner workings in a few curated videos and spurts of intel from Musk.

Last  month, he said human trials of the brain chip could start this year. In an interview on the social network Clubhouse, Musk described a chipped monkey at the Neuralink labs who’s able to play video games using only his mind.

Such implants can be inductively charged like a watch or phone — seamlessly, no wires — Musk said. They can be inserted so there’s no bleeding or noticeable neural damage. After analyzing one pig test subject, named Dorothy, Musk claimed that an implant could be taken out and either left out or re-inserted with no apparent ill effects. 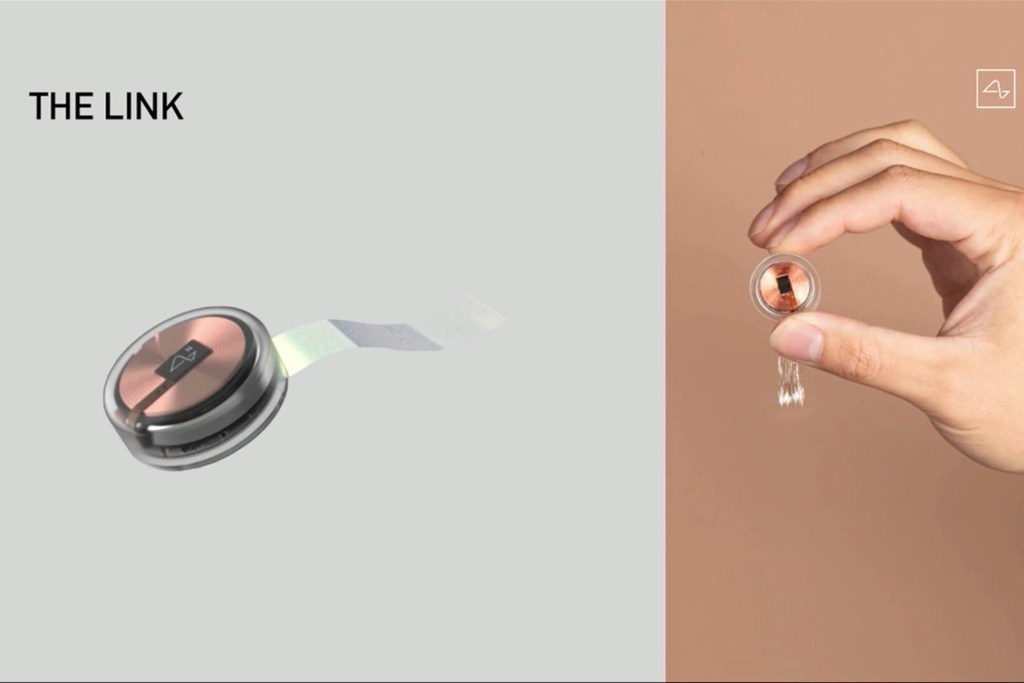 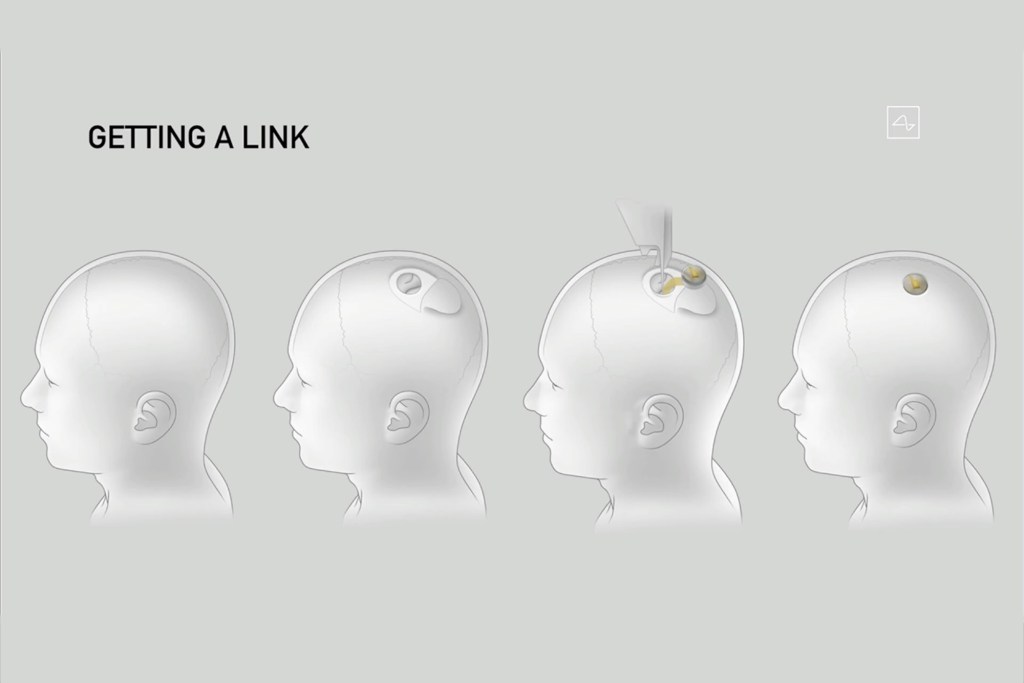