Not the dad they’re used to! Although Devon Sawa has starred in many famous movies over the years, his kids still only see him as their father.

“It was weird. I put on Casper for my son to watch and you know, I come down the stairs and I kiss Christina [Ricci] and say, ‘Can I keep you?’ And he looked — he was 5 at the time — and he looked so confused,” Sawa, 42, told Us Weekly exclusively while promoting his new series, Chucky. “I mean, here I am, you know, 12 years old or 13 years old, and, like, he looked confused. I haven’t put a lot of stuff on for them now. I think they’ve got to understand it a little bit more.”

Sawa and wife Dawni Sahanovitch share son Hudson, 7, and daughter Scarlett, 5. The pair have also already gotten a glimpse at the Now and Then star’s upcoming project — and they’re not fans! 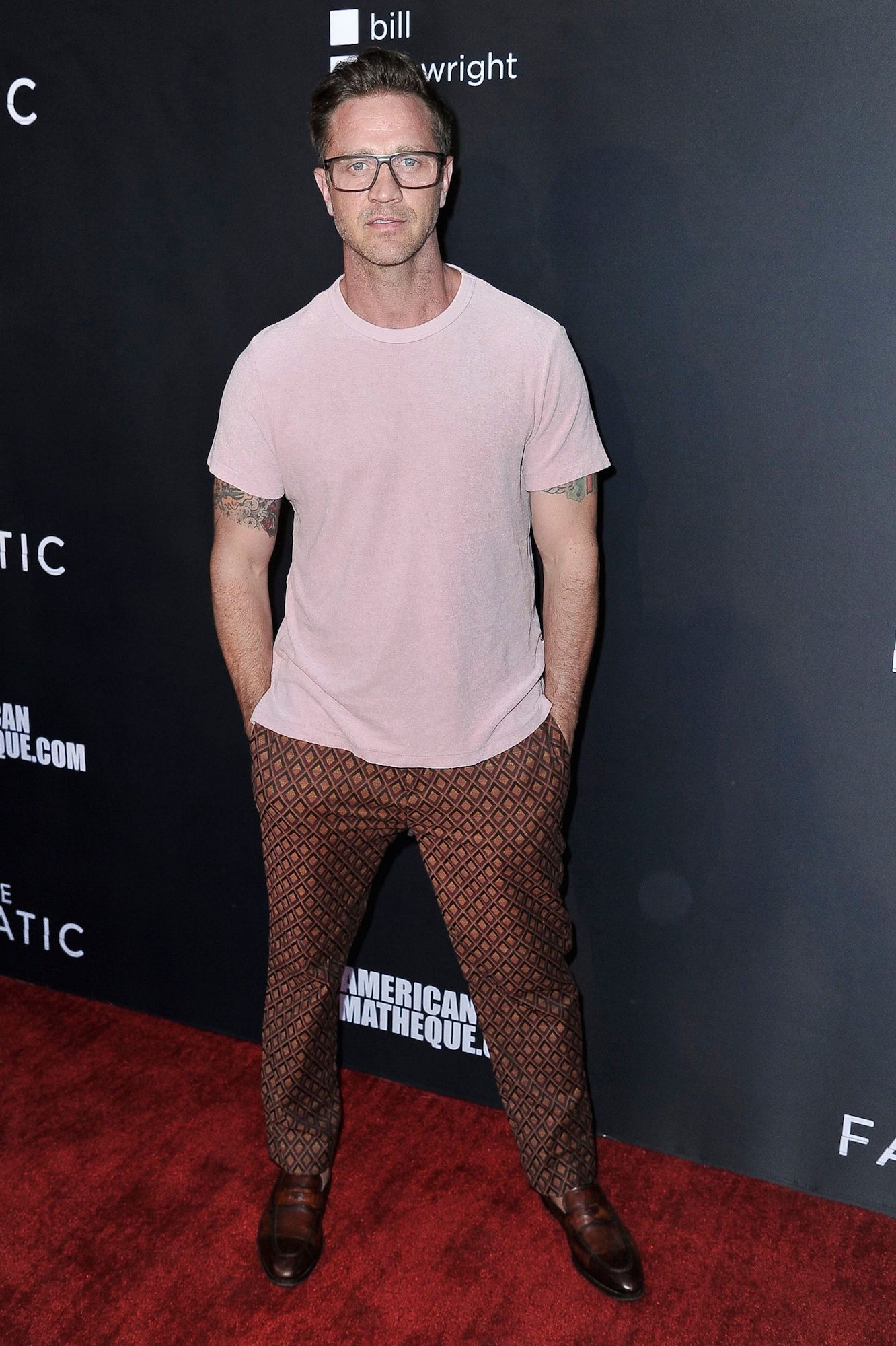 “I will say that I showed them the Chucky trailer and they’re not having it,” he told Us. “I gave it a shot! They weren’t having the Chucky show, so I don’t think there’ll be watching that either.”

The Wild America star plays Logan Wheeler in Don Mancini‘s adaptation of the Child’s Play franchise. For Sawa, he couldn’t wait to be part of such an iconic story.

Horror Movie Stars: Where Are They Now?

“I remember renting the first Chucky on VHS,” the Canada native recalled. “When the audition came through to me from my agents, it was a no brainer. I jumped on it. They were, like, ‘Hey, we got this thing. It’s Chucky. What do you think?’ I’m like, ‘Oh, my God, I have to do this. I absolutely have to. I’m a huge horror guy.’” 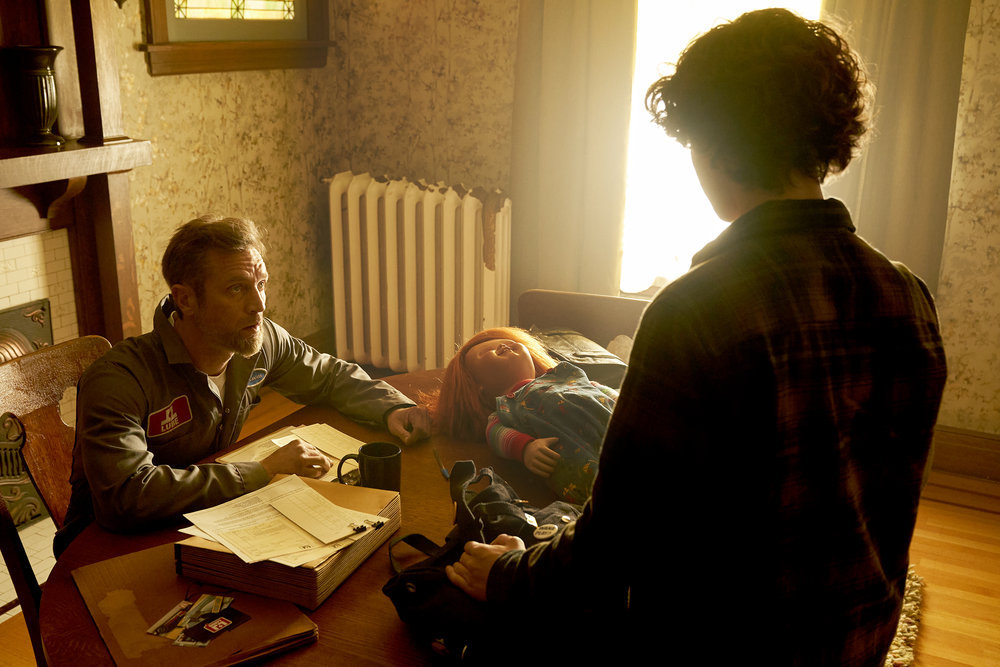 Sawa noted that he’s happy the story is told over the course of a series instead of in another movie.

“They can explore the world more with TV. They’re not limited. They go into backstories, they can go into new characters. There’s more killings,” the Idle Hands actor shared with Us. “There’s just so much you can do in eight episodes. .. There’s so much swearing that could be said by Chucky in eight episodes!”