Dog the Bounty Hunters daughter claims self-defense in arrest: Id do it again

Dog the Bounty Hunter and fiancée Francie Frane are hunting together

“I’d do it again,” she told Page Six in a statement on Monday, claiming she was “attacked” by her boyfriend.

“It’s truly sad that a woman who was attacked by a man and defended herself would be shamed for doing so,” the 28-year-old reality star claimed. “It’s gross. Let me be a voice of clarity for little girls everywhere … fight back before you become a victim.”

Cecily added, “I was attacked. I defended myself. I’d do it again. End of story.”

TMZ reported on Monday that Honolulu police took her into custody on July 31 after she allegedly punched and bit her boyfriend, whose identity was not released.

According to the police report, the man claims Cecily punched him on both sides of his face and bit his upper back, leaving marks, swelling and bruising. He also alleges she was intoxicated at the time of the incident. 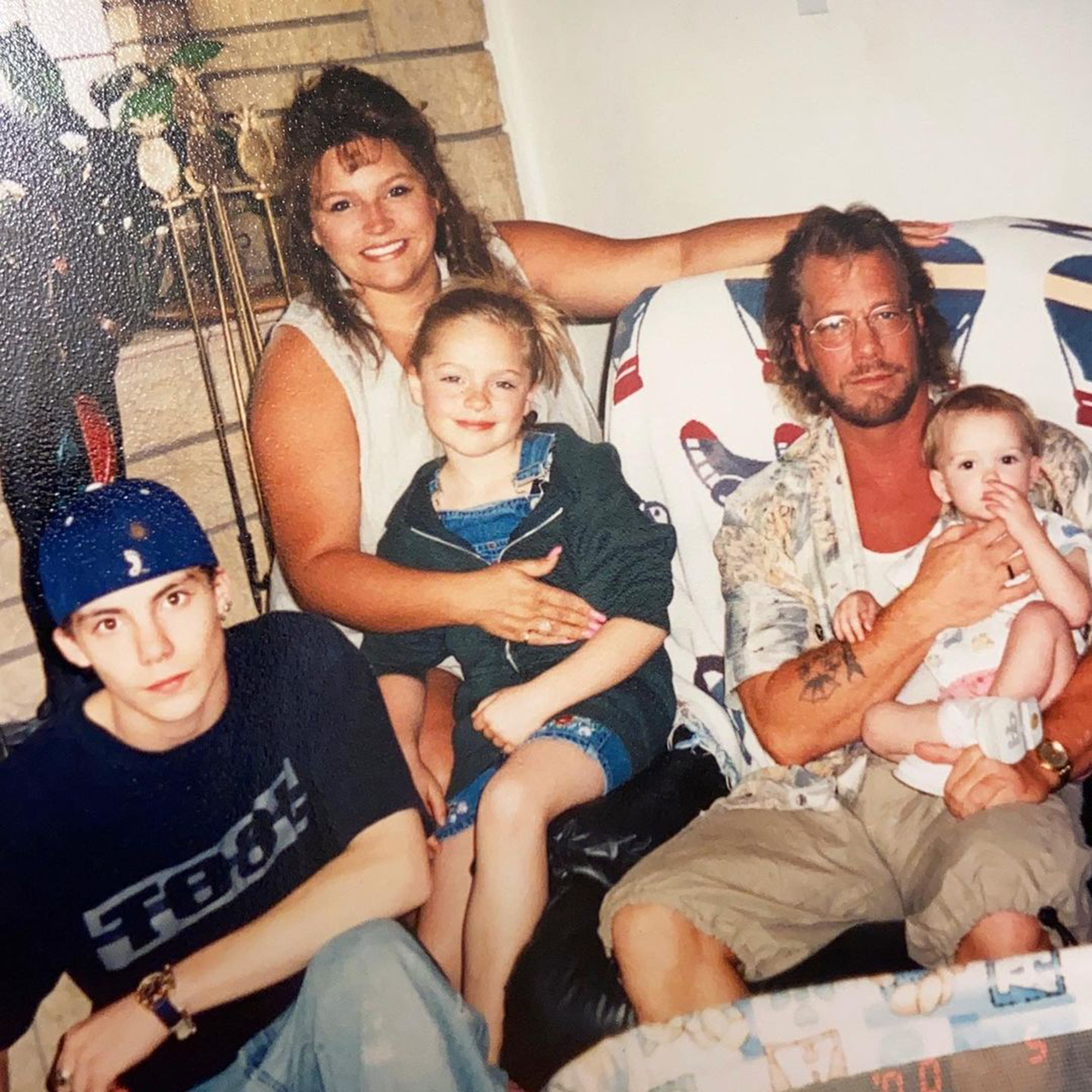 The boyfriend, who has reportedly been dating Cecily for five years, also claims she has gotten physically violent “several times” before, and so he called the police this time because he was sick of it.

The “Dog’s Most Wanted” star is the daughter of late Beth Chapman, who died of cancer in June 2019.

According to the police report, Cecily became riled up during the fight because her boyfriend allegedly said “vile things” about her dead mother.

The Honolulu Prosecuting Attorney’s Office decided not to press charges against Cecily, so the former A&E star “considers the matter resolved,” per TMZ. 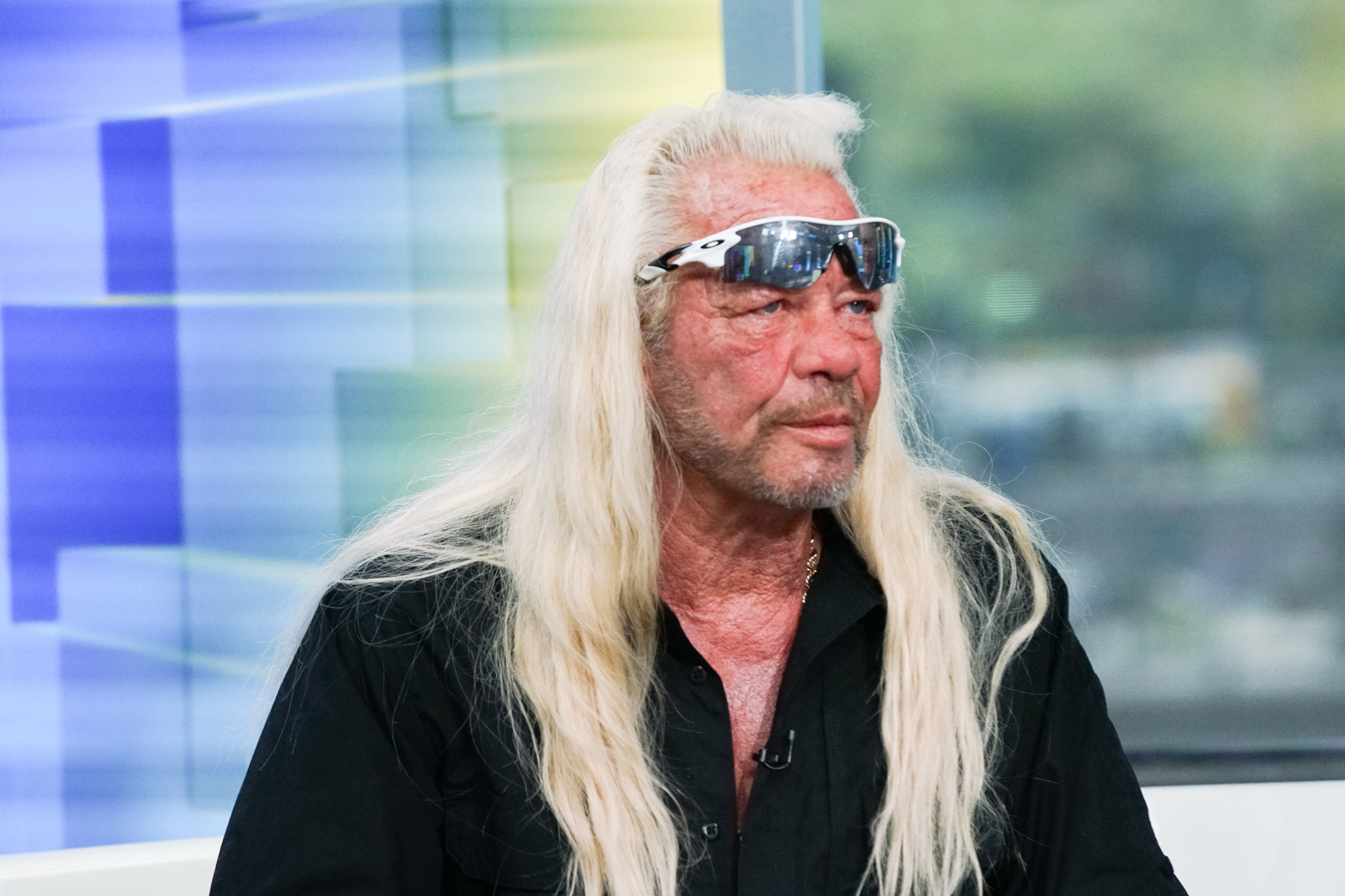 Cecily’s biological father is Keith A. Barmore, but Duane, 68, adopted her and her three other siblings when he was married to Beth.

However, Duane and Cecily became estranged after her mother passed. She and her sister, Bonnie Chapman, recently slammed their adoptive dad for not inviting them to his upcoming wedding with fiancée Francie Frane.

In a damning Facebook post, Bonnie accused Dog of being racist, homophobic, physically violent, and cheating on Beth.

Dog previously denied the allegations in a statement to Page Six, saying, “Sadly, Bonnie and Cecily have been employed by disgruntled former associates with multiple felonies who want revenge at any cost and are attempting to tarnish my reputation.”

He added, “Please pray for Bonnie and Cecily to be released from whatever hold these people have on them. We love them and pray for them everyday.”