With Black History Month beginning next month, Mattel, maker of Barbie, announced this week that they’re honoring Dr. Maya Angelou with her own Barbie doll.

Dr. Angelou’s Barbie doll honors the impact and history of the late great author’s activism and professional achievements and is a part of Barbie’s Inspiring Women collector series. Launched in 2018, Barbie dolls have been crafted after nine heroic risk-takers whose work inspired the next generation of game-changers. Dr. Angelou serves as the tenth role model to join the series. 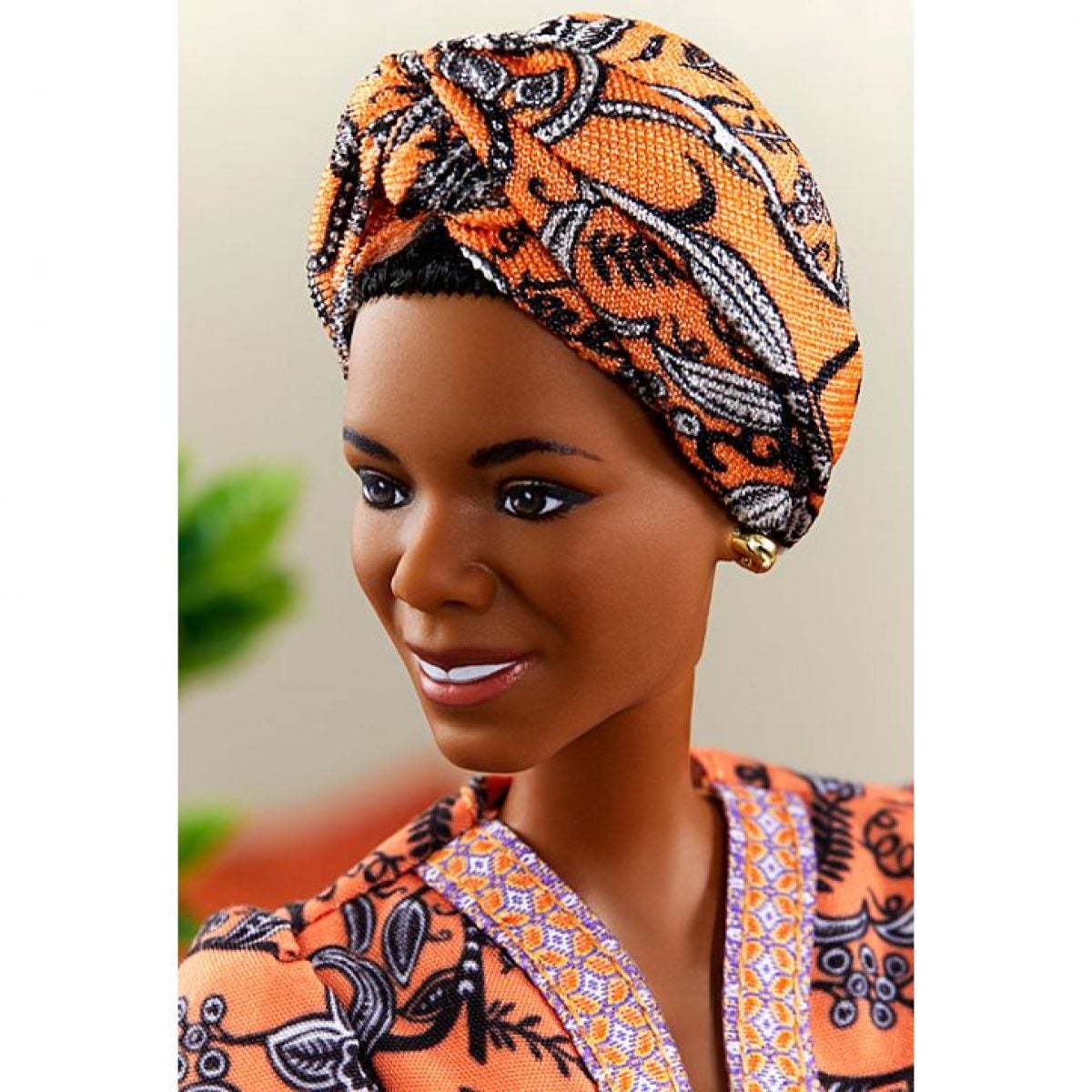 “Our efforts include a commitment to spotlight more Black role models who are female, and now, we are introducing a doll that honors Dr. Maya Angelou, author and activist who used her voice and unique writing style to connect with people and inspire generations,” Mattel said in a press release.

“Dr. Maya Angelou had a multi-hyphenated career and numerous awards and accolades, including over 50 honorary doctorates and a Presidential Medal of Freedom. Nominated for a National Book Award in 1970, her autobiography I Know Why the Caged Bird Sings continues to move readers around the world today.”

To capture Dr. Angelou’s likeness, the doll is dressed in a floral print floor-length dress and matching head wrap. Accessories include a golden ring, watch, earrings, and a bracelet. The doll also holds a replica of the writer’s memoir, I Know Why the Caged Bird Sings. 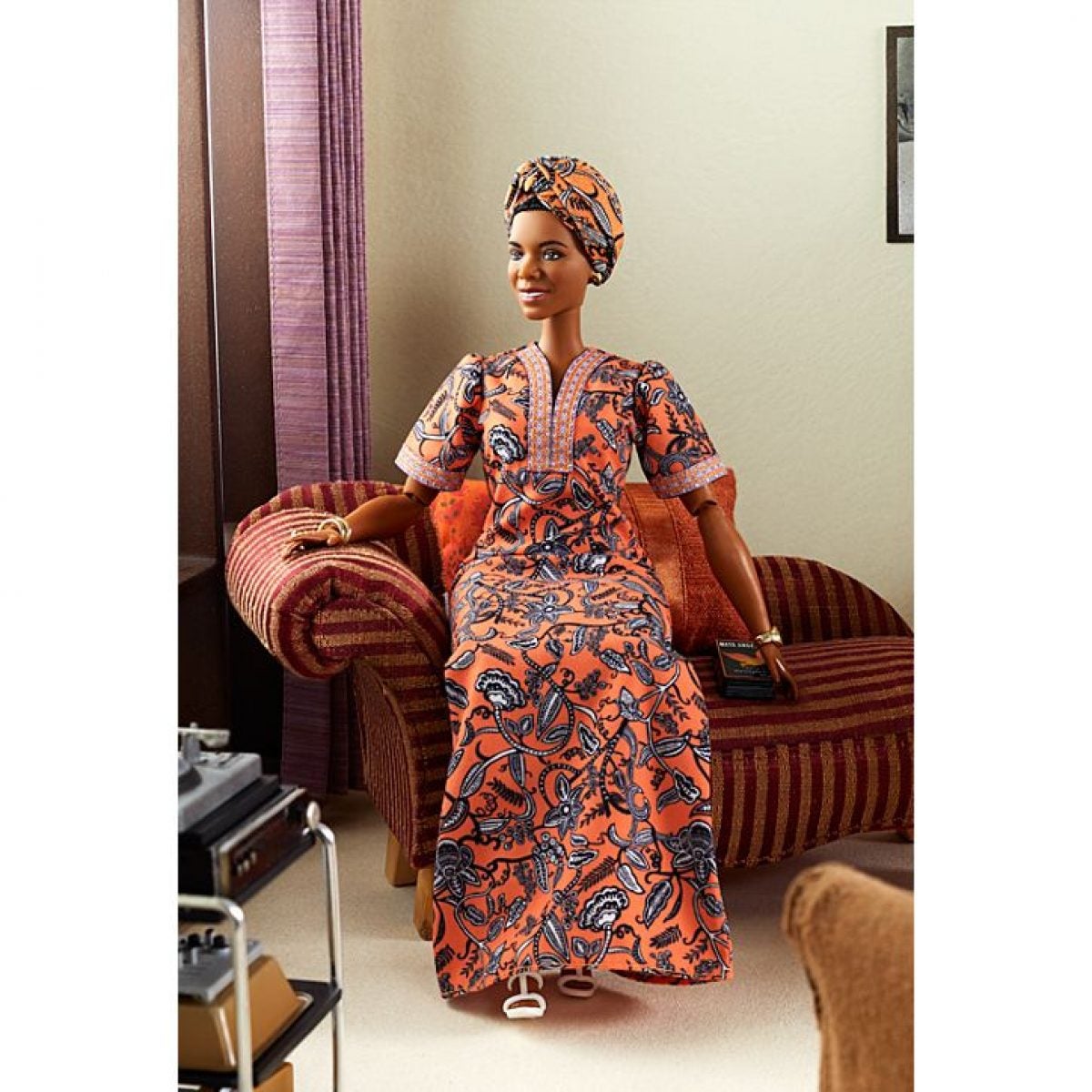 The Dr. Maya Angelou doll is currently available for pre-order online at Barbie.com

END_OF_DOCUMENT_TOKEN_TO_BE_REPLACED

Brexit: Expert discusses 'success' for the UK government When you subscribe we will use the information you provide to send you these newsletters.Sometimes they’ll include recommendations for other related newsletters or services we offer.Our Privacy Notice explains more about how we use your data, and your rights.You can unsubscribe at

END_OF_DOCUMENT_TOKEN_TO_BE_REPLACED

UK Covid cases have plunged by 36 per cent in a week, with 6,385 infections in the past 24 hours. There have also been 315 deaths recorded in the last day. This time last week, there were 442 deaths from Covid and a further 9,938 infections, meaning there has been