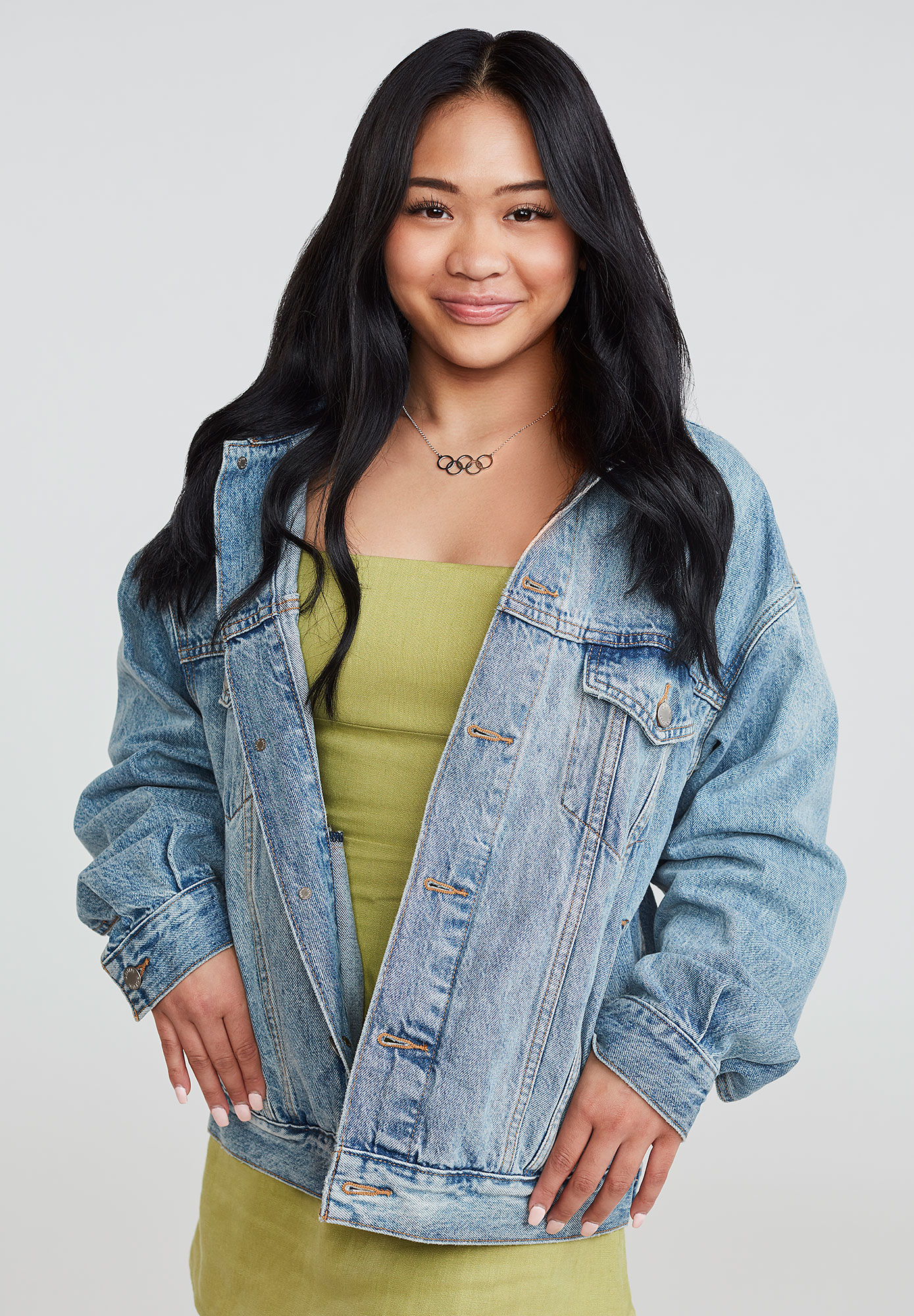 Doing her best. Suni Lee gave fans an update on how she’s feeling after she got sick and ran out of the Dancing With the Stars ballroom on Queen night.

“Could def be better,” the Olympian, 18, replied during an Instagram Q&A on Thursday, November 4, when a follower asked how her mental health is holding up. “But it’s just a lot on my plate all at one time & a lot of things ppl don’t know about.”

The gymnast, who’s currently enrolled at Auburn University while competing on season 30 of the ABC dance series, later outlined a day in her life. “Usually after show days I’m ahead in school,” she wrote via her Instagram Story. “So gymnastics 10-1 [and] DWTS 3:30-6:30.”

Lee rehearses and performs in Los Angeles with pro partner Sasha Farber, and told fans on Thursday that she “can’t wait to be back” on the Alabama school’s campus. 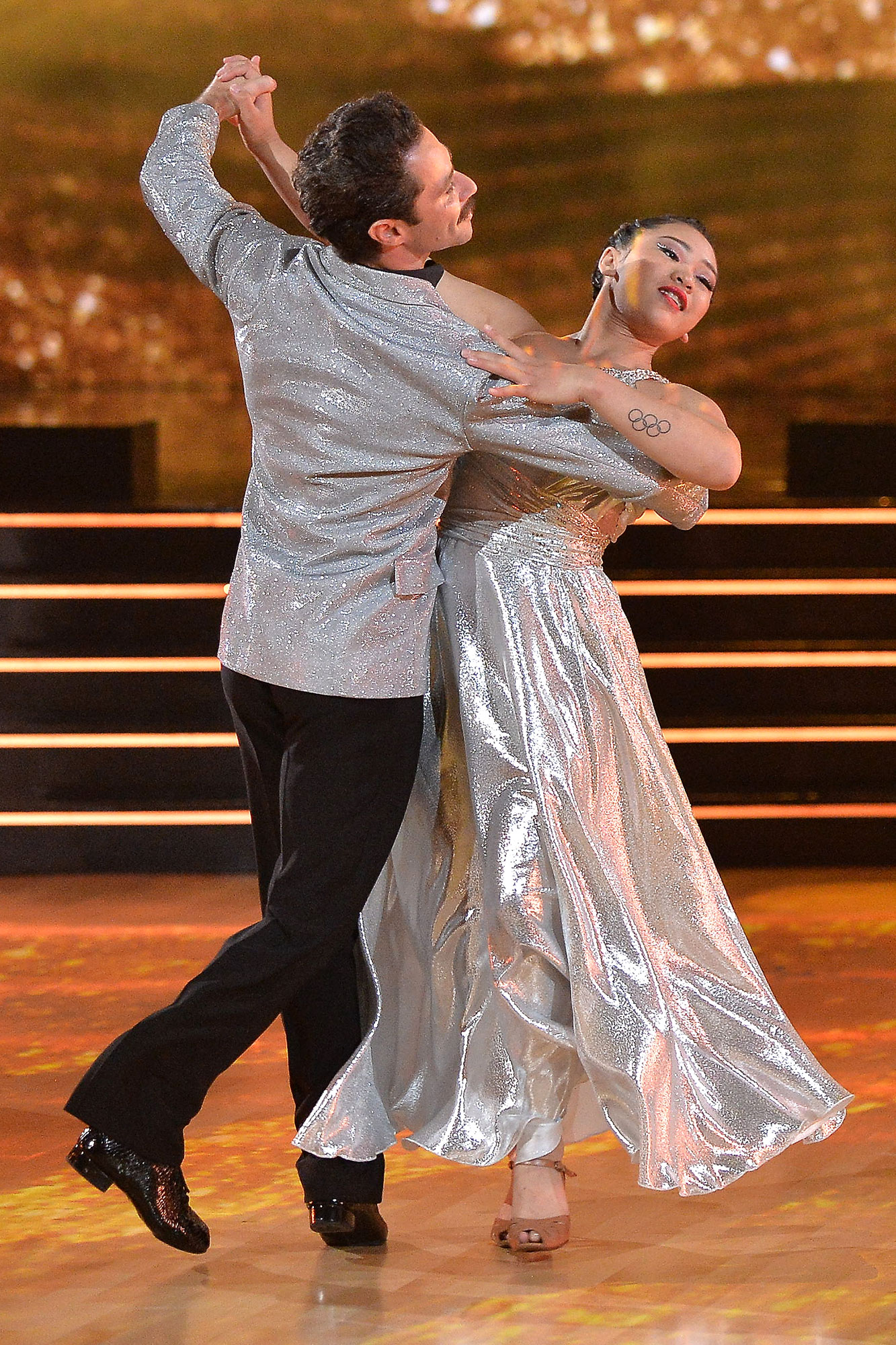 The gold medalist had DWTS viewers worried when she ran off the stage on Monday, November 1, holding her stomach after dancing the paso doble. After she returned to perform the relay dance, Farber, 37, explained what went down.

“I think it was probably the hardest week I’ve ever had on Dancing With the Stars,” the Russia native told Us Weekly and other reporters after Monday’s show. “The poor girl started to feel really sick on Tuesday, and it got worse and worse. We had to miss rehearsals. Today was actually the first time she did the relay because she couldn’t do it last night. I danced with a mannequin [in rehearsals].”

Lee “vomited in her mouth and tears started to come out” shortly before the duo took the stage, Farber recalled. “I was like, ‘Suni, you’ve got this. Come on. This is game time.’ And she turned around and she was, like, holding it in, and she held it in for a minute 35 and then the second the dance was over, she ran to a trashcan.”

23 ‘DWTS’ Contestants Who Defended Their Prior Dance Experience

The athlete powered through the rest of the night with “the power of the other pros and celebrities cheering” her on during the relays. Farber told Us that he did everything he could to ease Lee’s mind, adding, “I’m like, ‘Let’s just chill. We got this. You don’t have to rehearse. I’m going to go extra slow. I’ve got you. I want all your worries, like, let me worry. You just hold on and hold your breath. Don’t throw up on me, and we got this.’” 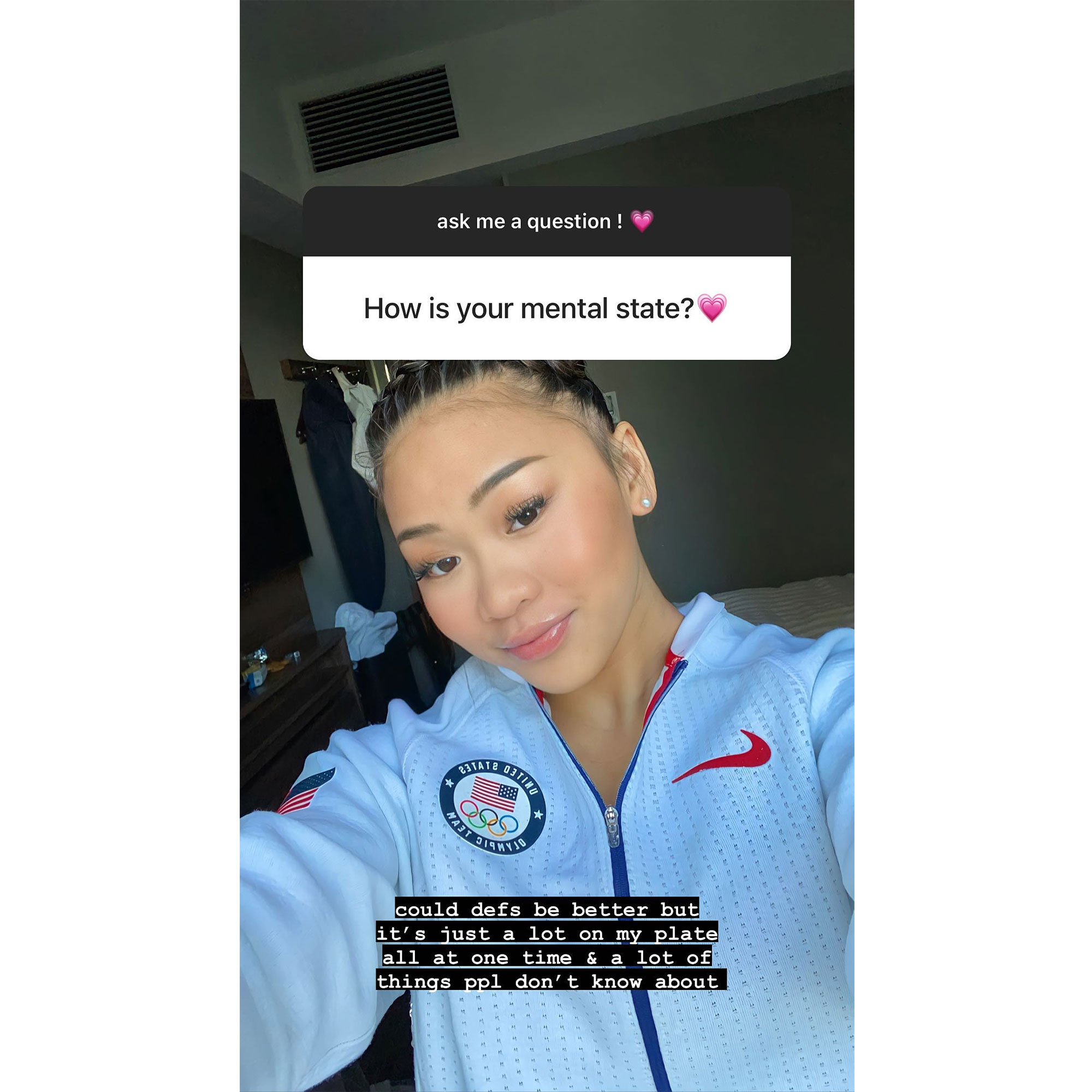 Farber, who was previously paired with Simone Biles in 2017, later gushed over Lee in a supportive Instagram post.

“This is a moment I’ll never forget !!!!!!!! Determination and mind over matter!” he wrote after Monday’s performance alongside a photo of the duo hugging on the dance floor. “Also anyone else think I look like Borat or one of the Mario brothers 😂😂 @dancingabc.”

Dancing With the Stars airs on ABC Mondays at 8 p.m. ET.