Home » Lifestyle » Femail face-off: Should teens be able to see their GP in private?

Femail face-off: Should teens be able to see their GP in private?

The Femail face-off: As it’s suggested under-17s can get medical advice without their parents… should teens be able to see their GP in private?

Not long ago, I spoke to a lovely mum who had received a life-changing call from her GP.

The doctor explained that the woman’s 13-year-old daughter had just been to see her. The girl felt so hopeless about the bullying she was getting at school, and told the doctor she had hatched a detailed and imminent plan to kill herself. 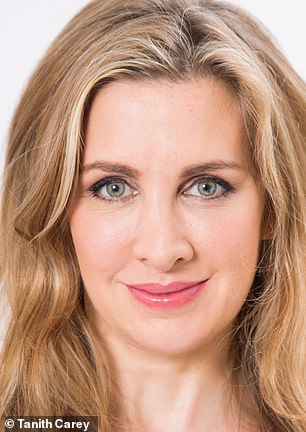 Because the mum had always put her child’s wellbeing first, she’d assumed mental health problems were something that affected other families.

Until that shattering moment, she had put her teen’s low mood down to a mix of the usual friendship issues and hormones, assuming they were nothing a cup of tea and a piece of cake couldn’t fix.

It was a call no parent ever wants to receive. But the fact the girl was able to see her GP on her own ultimately saved her life.

We all like to think our children will tell us everything. And most of the time, when kids fall ill or are in pain, we are the first people they turn to.

But sometimes, out of embarrassment, a need for privacy, or a reluctance to hurt us, they don’t.

And that’s why I agree with the draft guidelines from the National Institute for Health and Care Excellence (NICE) which recommend people under 17 have the right to speak to a doctor without a parent present.

It’s no different from the way children have confidential access to helplines such as Childline.

Because, of course, the other uncomfortable truth is sometimes parents are part of the problem. In some families, children feel their cries for help are not being heard.

Or they may have parents with authoritarian views who would deny them access to contraception or punish them for being sexually active.

Doctors already keep it confidential when children ask to see them, unless their life is at risk. NHS figures show that every year, thousands of underage girls already get contraceptive implants without the need for parental consent.

But these NICE guidelines go one step further. They are designed to get young people to actively take charge of their own healthcare.

We’re already behind as it is. In the U.S. it has long been recommended that appointments with paediatricians for children aged 13 and over include time without the parent in the room, so youngsters feel they can speak more openly if they want to.

Let’s not forget that taking charge of your health is not something we know how to do overnight. It takes practice, and it’s a skill our children can never learn too soon.

So, your 14-year-old daughter is out. A few days later, a well-wisher lets you know that, unbeknown to you, she was at the doctor’s, going for an appointment. How would you feel?

You’re responsible for your children, not just morally but legally. And how are you meant to know what they’re up to if they can receive medication and health advice without your knowledge? 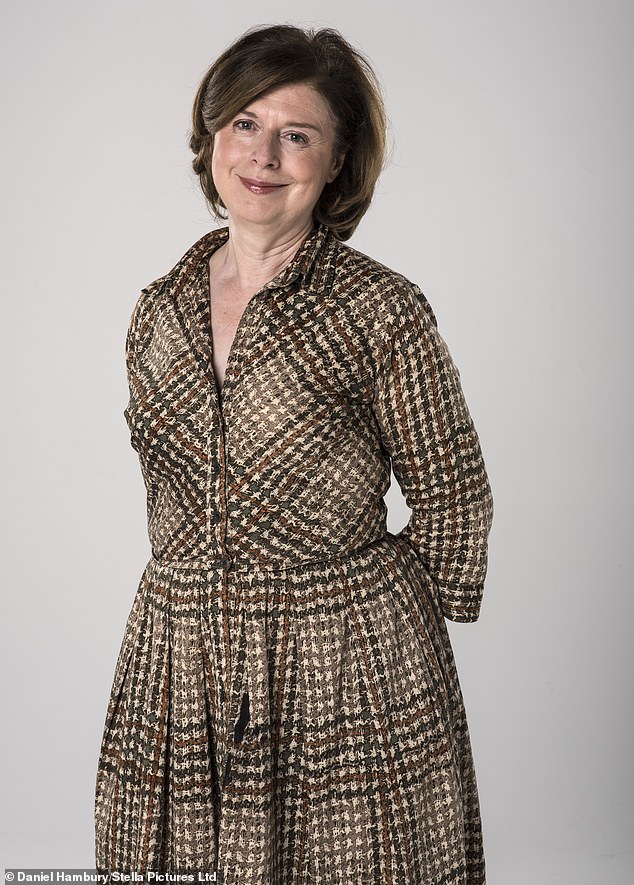 While Melanie McDonagh (pictured), disagrees, saying that she would be furious if her 14-year-old saw their GP in private

The first thing that would occur to most parents is that she was looking for contraception, though I should say that my own daughter, mercifully, isn’t in that world yet.

But you should know about it, because if she’s in a sexual relationship before it’s even legal, you ought to be aware that it’s happening and then stop it.

As for doctors giving advice to young people about changing gender, it should be inconceivable without parental consent.

But that’s what the Government’s advisory body, NICE, is suggesting — that minors under the age of 17 should be able to see a doctor without a parent present, and surgeries should be able to text or phone them directly.

The draft guidelines recommend that children and young people should be given ‘opportunities to express their opinions about their health needs independently’.

It goes on: ‘This may include asking them about the extent to which they want their parent or carer to be involved in their healthcare, and offering to see them separately from their parents or carers for part of the consultation.’

I would hate that to happen to me. It is already hard enough to parent teenagers.

Certainly, there are times where social services or schools think that a child is being abused at home, by a parent, step-parent or sibling; in these cases, it may be right to allow a child to have access to a doctor alone.

But ideally a school nurse, without being allowed to prescribe for a child, should be able to ask them confidentially about what’s happening at home — and if there’s cause for concern, it’s police and social services who should be involved.

Prescribing contraception for underage girls without their parents’ knowledge may be simply enabling abuse to happen.

My own daughter isn’t keen on seeing a doctor alone, either. ‘Doctors can abuse girls,’ she said. You know, that never even occurred to me.