In the hospital. Kathryn Prescott is in the ICU after being struck by a cement truck in New York City.

Celebrity Injuries Through the Years

“I received the most terrifying phone call I’ve ever received in my life on Tuesday evening,” Megan wrote via Instagram on Thursday, September 9. “My twin sister Kathryn was hit by a cement truck while crossing a road in New York on the 7th September.”

Megan noted that the Skins alum had fought through “complex” surgeries and detailed her injuries in the post.

“After fighting through complex surgery some of Kathryn’s injuries include: broken pelvis in two places, both of her legs, her foot and her left hand,” Megan added. “She is incredibly lucky to be alive. She narrowly avoided paralysis. The doctors are hopeful that she will make a full recovery but this will only be possible with the correct care right now.”

Celebrity Health Scares Through the Years

The London-based bodybuilder, also 30, explained that her sister, who previously starred in 2019’s A Dogs Journey, had been living “alone” in New York without family members. Megan then urged her followers to help her find a way to see her sibling amid the U.S. Embassy’s current pandemic travel restrictions.

“I need help getting to New York to support her recovery,” Megan pleaded in her statement. “I will have to help her until she can start to walk again. I need to be there to help her with literally everything as she will be able to do incredibly little by herself. She will be in rehab for a very long time and will need 24/hr care even after she leaves the hospital.” 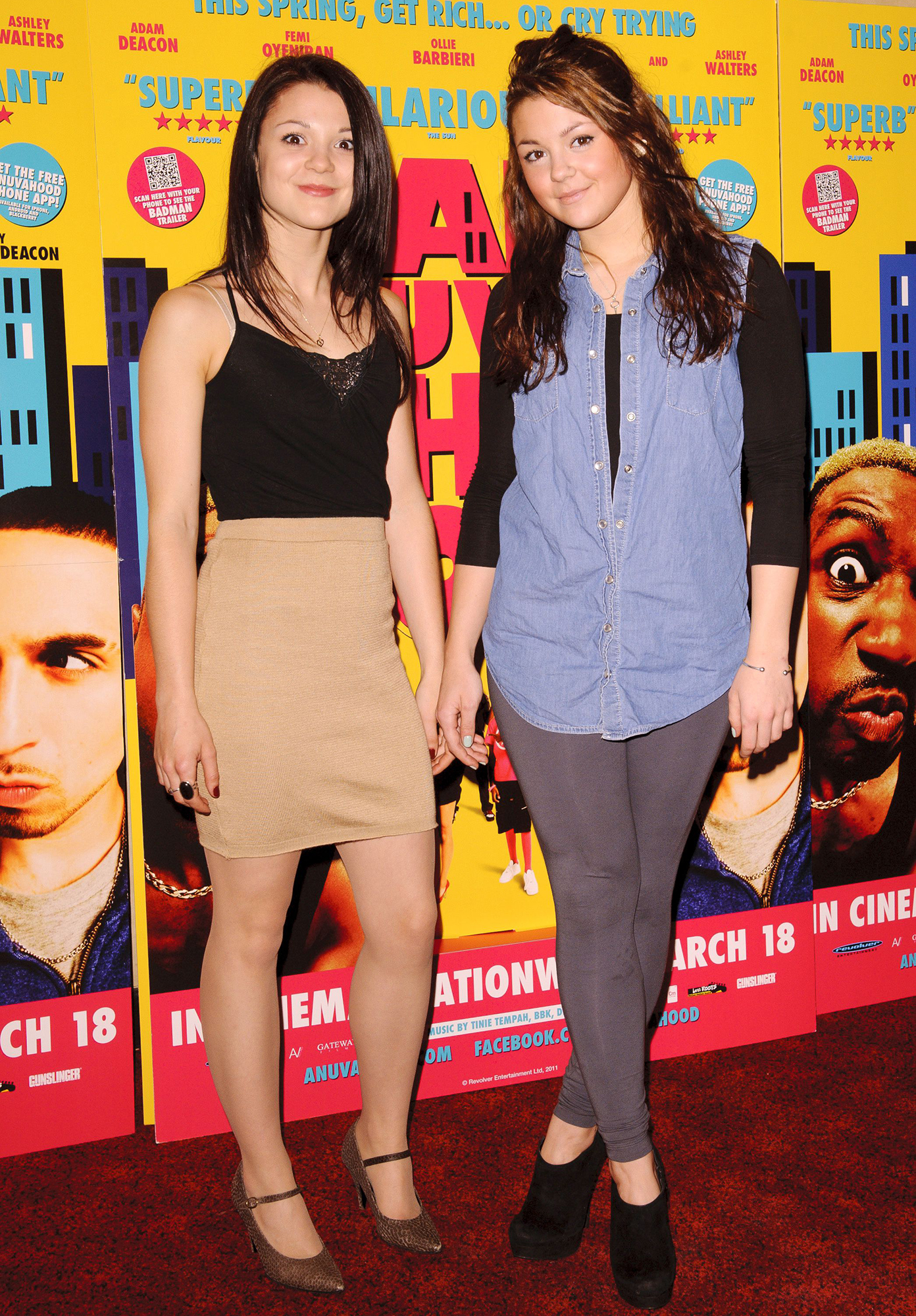 The writer noted that she previously applied to the U.S. Embassy for an exemption to enter the country despite the current pandemic-based travel ban to non-U.S. citizens though she was denied.

“I don’t know what to do with myself,” Megan wrote. “I have to be able to get to my sister to care for her and right now I have no way of doing so. I know there is so much going on in the world right now but I am heartbroken that I can’t be with my twin sister in this horrible time in her life when she desperately needs me – I don’t want her to go through this alone.”

Several of the sisters’ former costars and friends have commented on Megan’s post, sharing their well wishes and supportive messages for the Tell Me a Story alum.

“This is so terrible!!,” Alexandra Shipp, who starred alongside Kathryn in 2018’s Dude, commented. “I’m sending you guys love. I’m going to figure out how to help!”