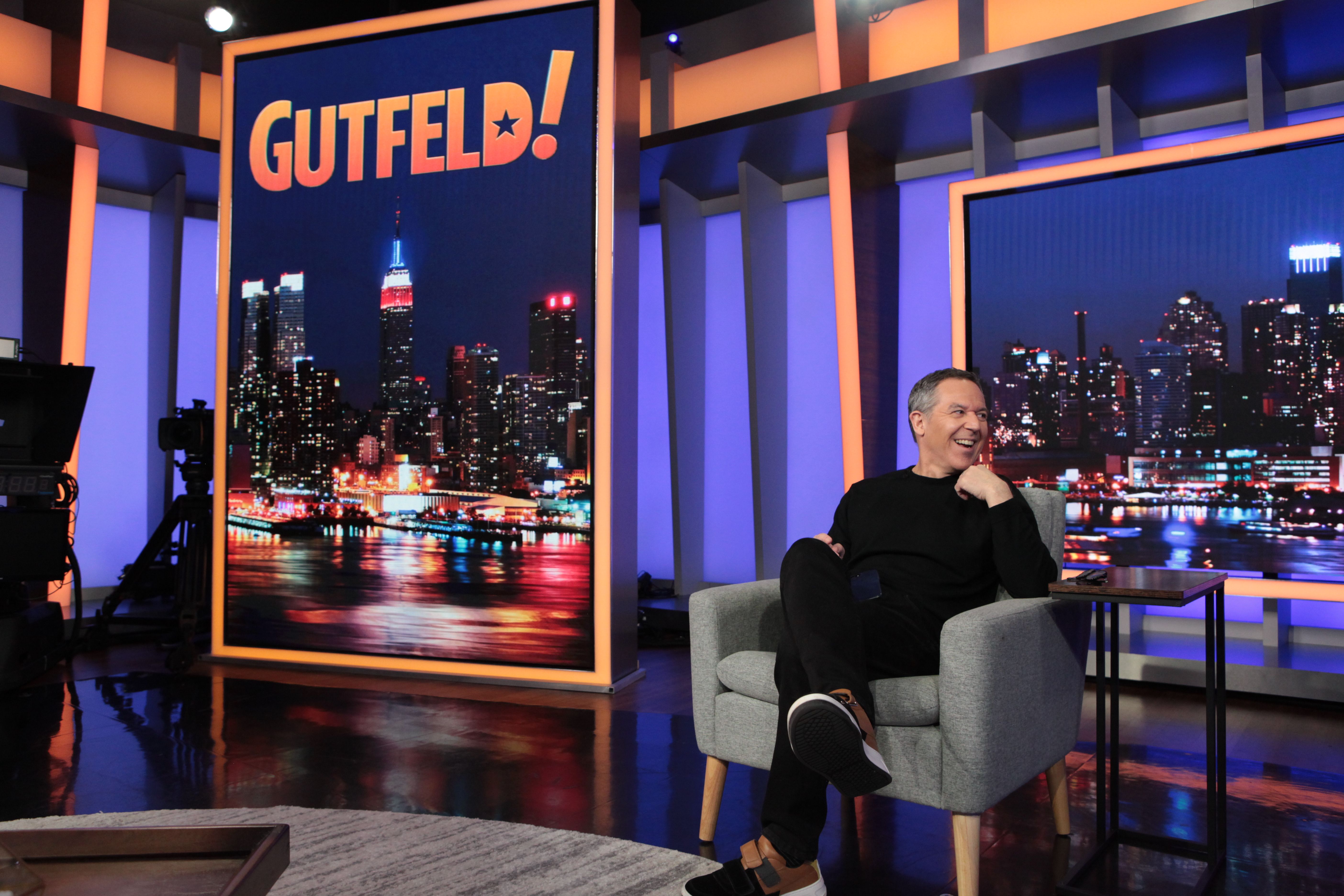 Gutfeld, 57, launched his show on April 5 and made it clear he was gunning for the audience that traditionally tunes in to see the hosts on the big three networks.

Colbert and Kimmel have spent the past few years bashing conservatives and former President Donald Trump, while Gutfeld offers an alternative satirical take on the news of the day and pop culture.