Steve Burton is officially ending his marriage to estranged wife Sheree Gustin after more than two decades together.

The “General Hospital” alum filed for divorce, citing “irreconcilable differences” as the cause of the split, TMZ reported Monday. He listed March 1 as the date of separation.

The “Days of Our Lives: Beyond Salem” star is seeking joint legal and physical custody of the kids. He also wants the court to terminate either party’s ability to get spousal support once they legally part ways.

The soap opera actor’s divorce filing comes two months after he accused Gustin of getting pregnant with another man’s baby.

“I wanted to clear something up. Sheree and I are separated,” his Instagram post began. “She recently announced that she’s expecting her 4th child. The child is not mine.” 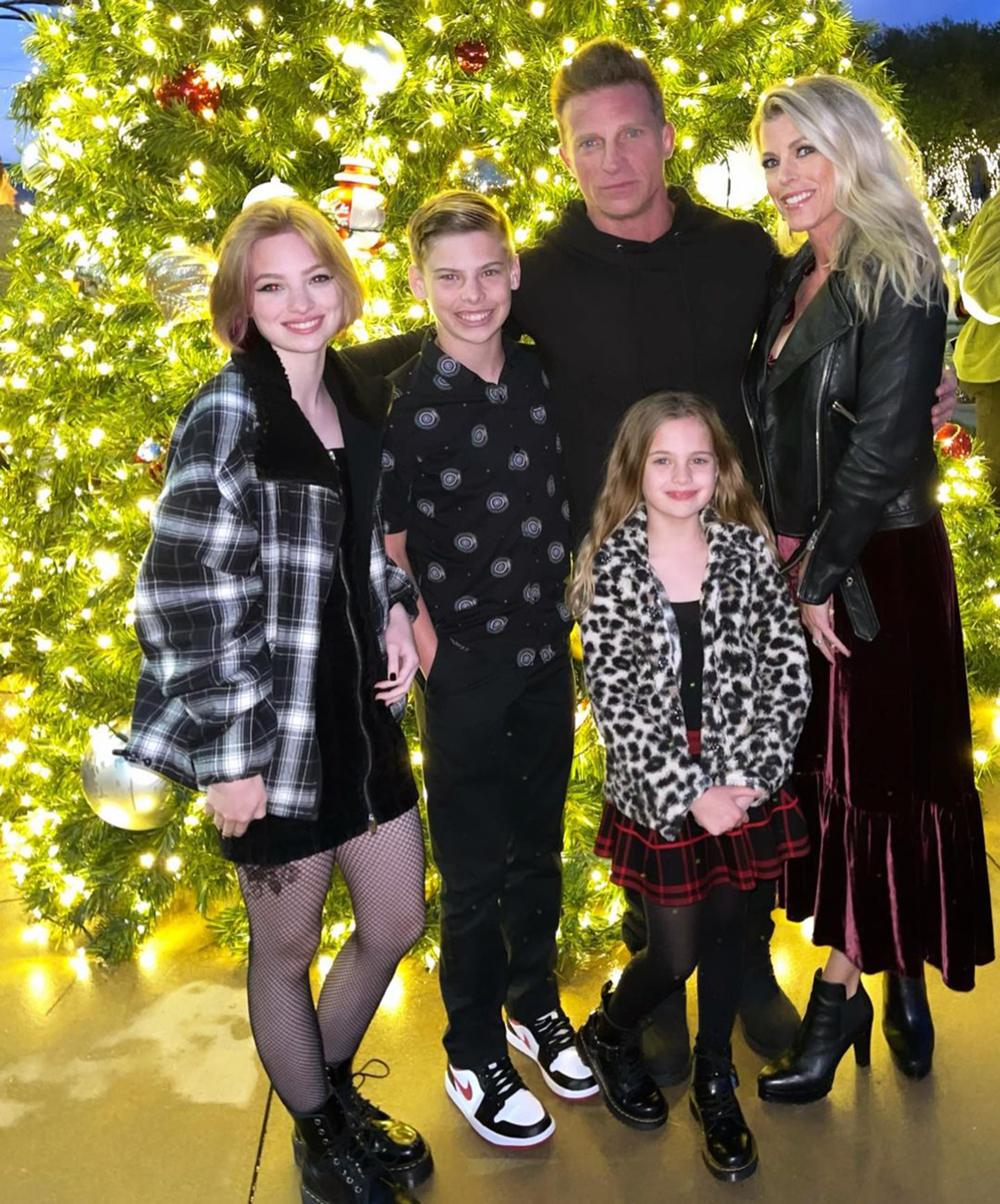 He continued, “We are still co-parenting our three beautiful kids. We would appreciate privacy at this time. Much luv, Steve.”

Gustin has yet to acknowledge the accusations.

Burton was fired from from “General Hospital” in November 2021 after refusing to receive the COVID-19 vaccine. 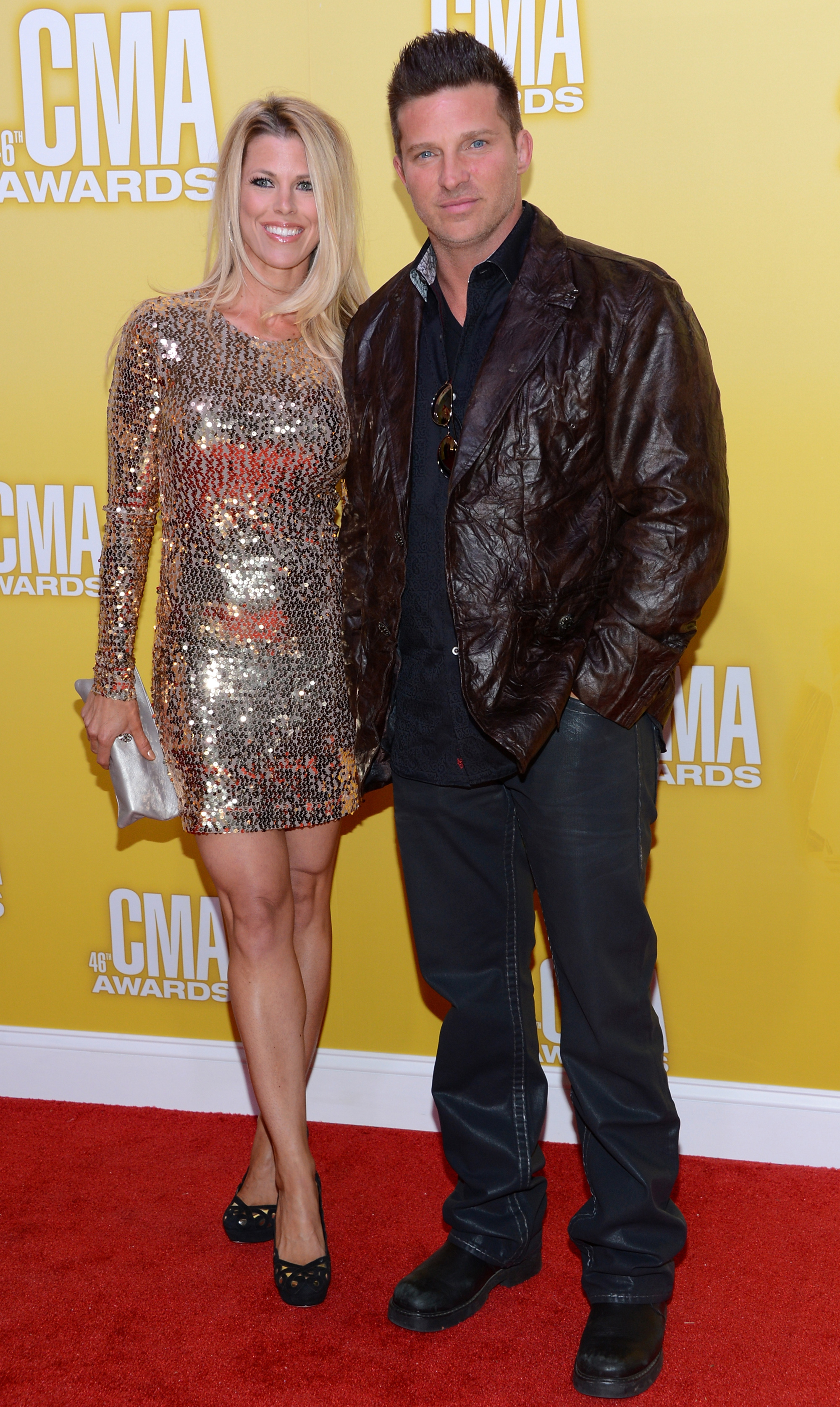 “I know there’s been a lot of rumors and speculation about me and ‘General Hospital,’ and I wanted you to hear it from me personally,” Burton said in a video at the time.

“Unfortunately, ‘General Hospital’ has let me go because of the vaccine mandate.”

Burton was a part of the soap series since 1991, playing Jason Morgan on and off for the last 30 years.