Greggs to roll out 'click and collect' and delivery service nationwide

GREGGS will roll out its click and collect and delivery services nationwide in the coming months in order to boost its sales.

The bakery chain, known for its sausage rolls, bakes and sandwiches, initially launched its click and collect service in Manchester in 2018, and now offers it in selected stores, mostly in larger cities. 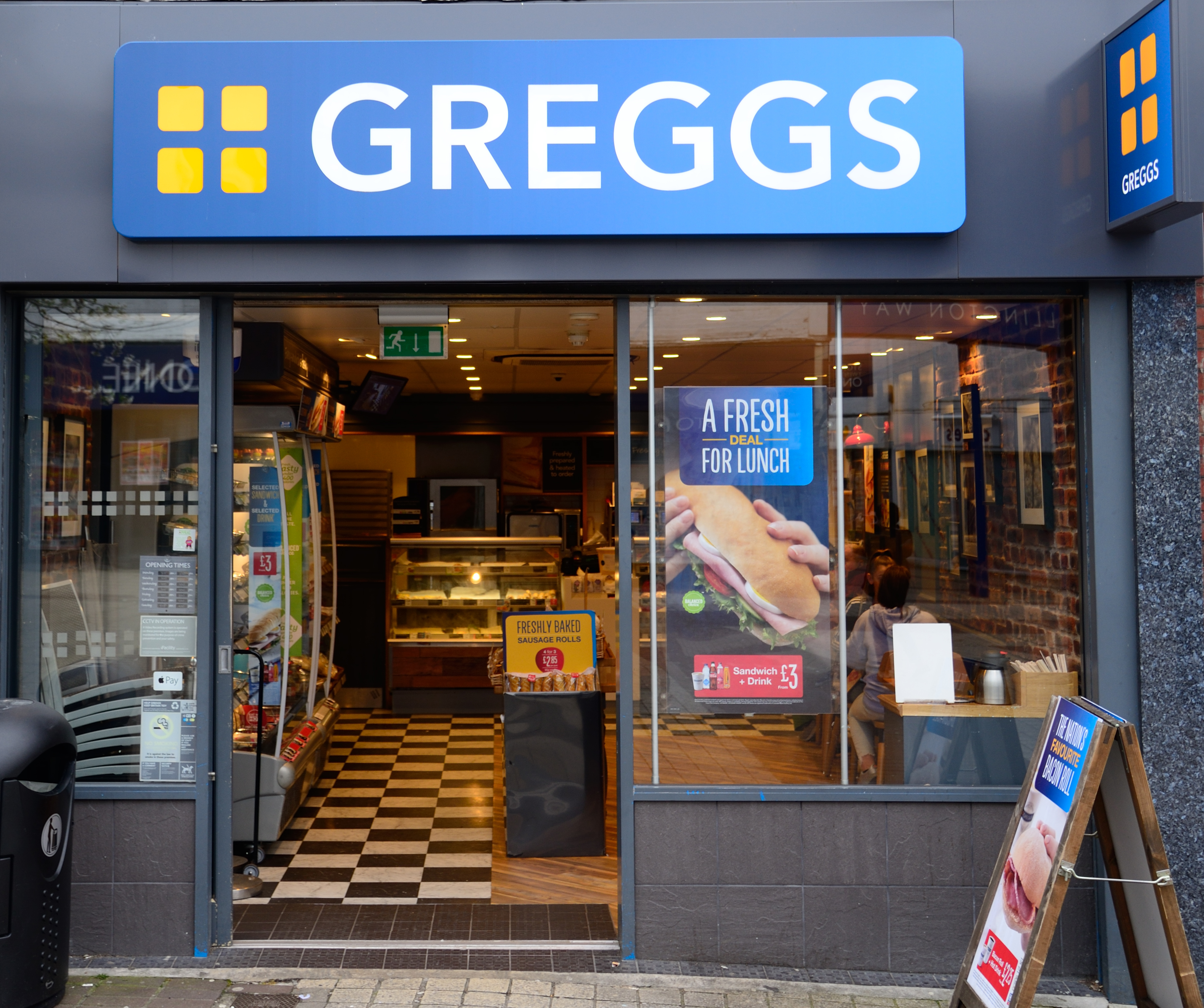 Customers have also be able to order Greggs goodies to their doors via Just Eat in some locations.

But it said “digital channels” which allow customers to order and pay in advance would help it reach more people while social distancing measures are still in place.

Therefore it is planning to offer both click and collect and delivery from more stores in the coming months.

Greggs also said it had slowed down its store opening plans, and now expects to open around 60 new branches and close 50 over the rest of the year.

Profits at the bakery chain suffered after it decided to close its 2,050 stores in the UK because of the coronavirus pandemic.

Greggs began reopening its shops in the middle of June, initially opening 800 branches for takeaway only.

Now, all but seven of its shops have reopened.

Sales are still not back at pre-Covid levels, the company said, but were around 72 per cent of what they were in 2019 in the most recent week of trading.

Greggs said it had limited its range to best-selling items for the time being, "in anticipation of lower-than-normal sales levels under social distancing".

It added: "It is clear that sales will be constrained whilst these conditions prevail, with an observed impact on both our capacity to serve and on customer demand."

Greggs announced last week that it would be passing on the government's VAT cut to its customers.

The company furloughed most of its staff when the coronavirus crisis took hold in March.

Some customers have been left "heartbroken" after their favourites were left off Greggs's current limited menu.

END_OF_DOCUMENT_TOKEN_TO_BE_REPLACED

END_OF_DOCUMENT_TOKEN_TO_BE_REPLACED
Recent Posts
We and our partners use cookies on this site to improve our service, perform analytics, personalize advertising, measure advertising performance, and remember website preferences.Ok