Heidi Klum’s model daughter Leni on ‘nepo baby’ label: ‘I am putting in the work’

Her costume needed a wormhole.

Heidi Klum knew it wouldn’t be easy to wriggle out of her epic worm costume when she needed to go to the bathroom at her 2022 Halloween party on Monday.

“That’s going to be tricky,” Klum told Page Six Style on the red carpet at Sake No Hana in Moxy’s Lower East Side hotel when asked how she planned to pee.

“A lot of it has to come off,” she said of her intricate prosthetics. “When I gotta go, I’ll have to de-strap and just make it happen somehow.”

The model admitted that the getup, which took more than 10 hours to complete, made her feel “claustrophobic” and she needed help moving around. 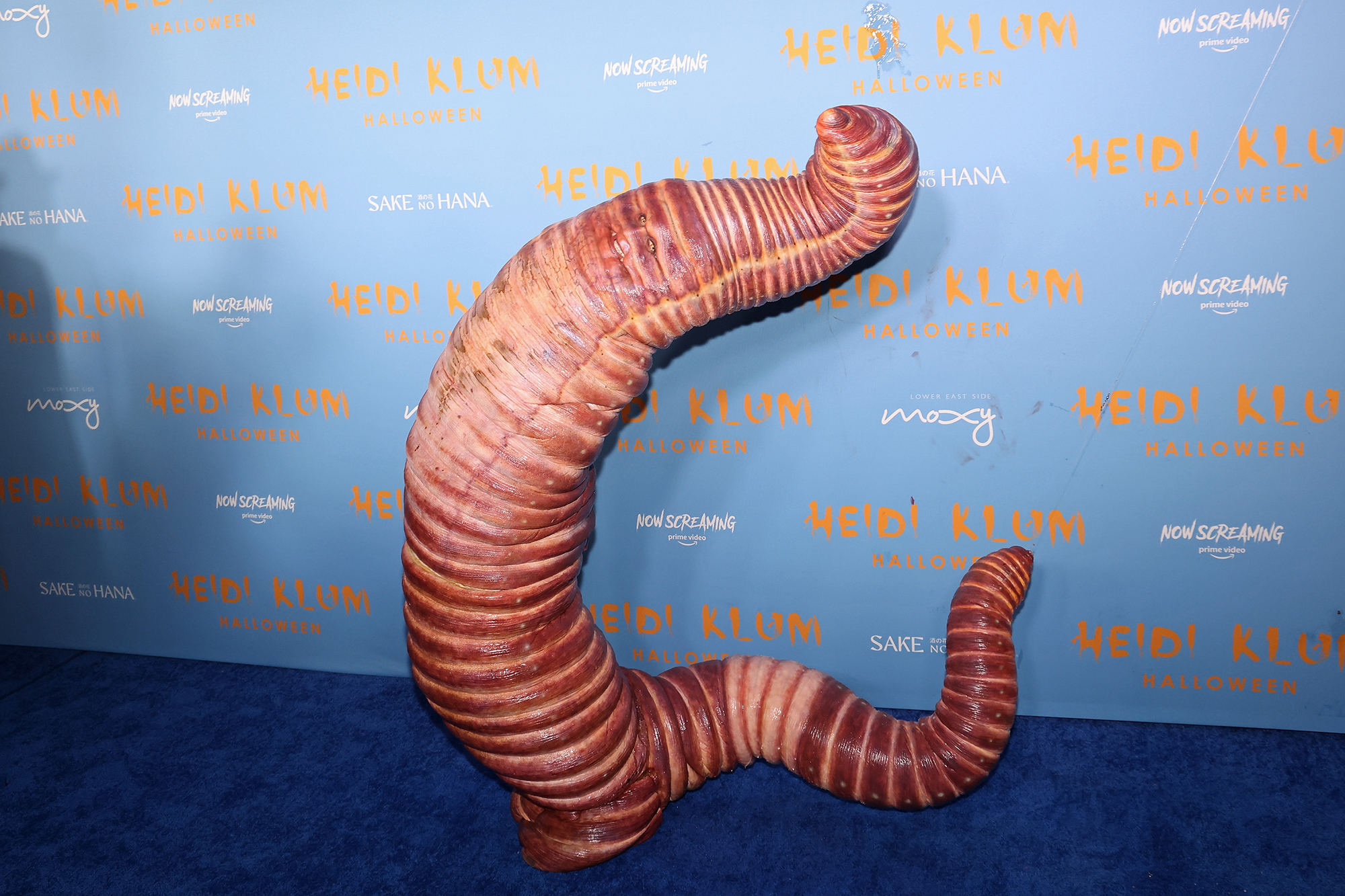 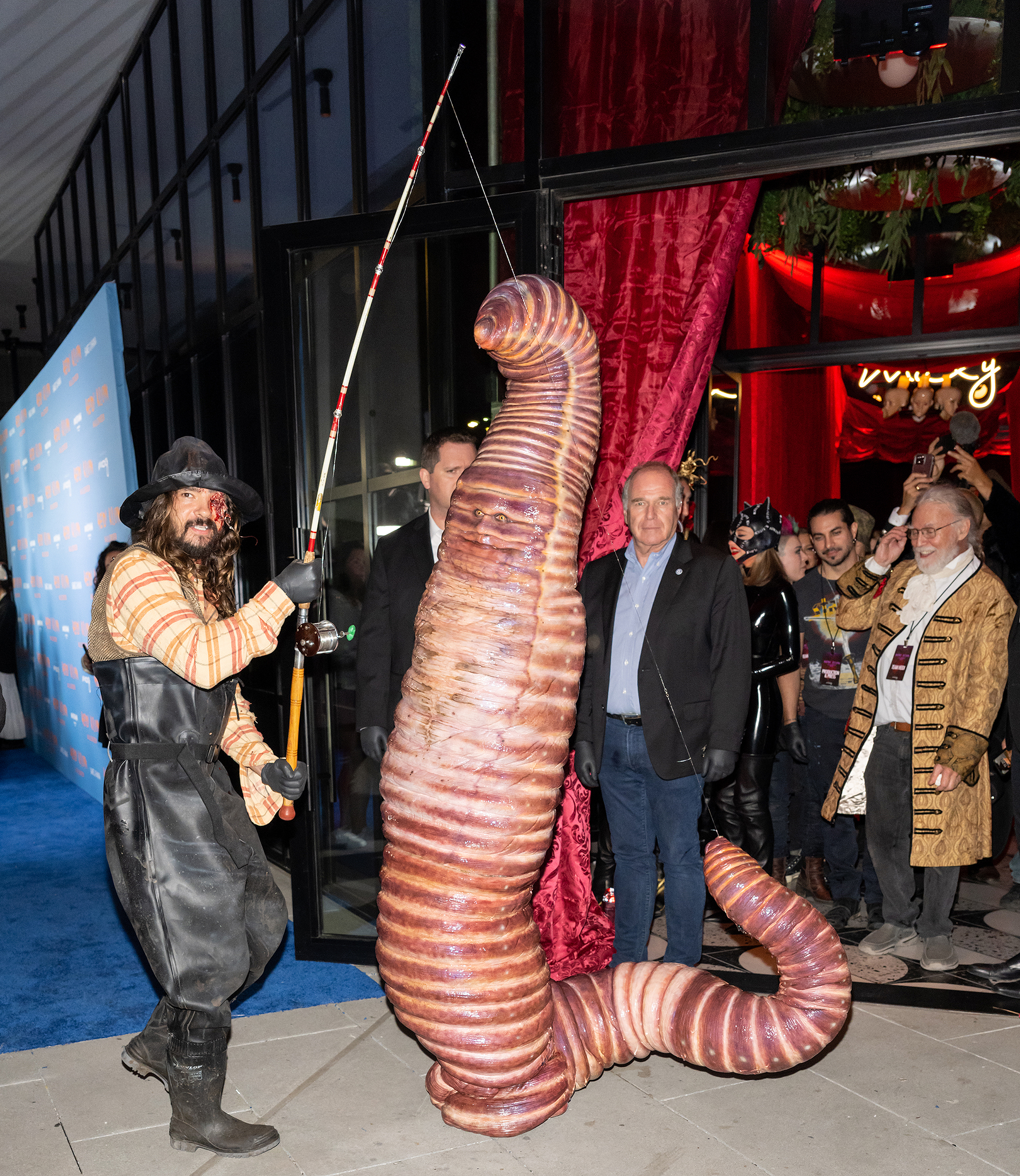 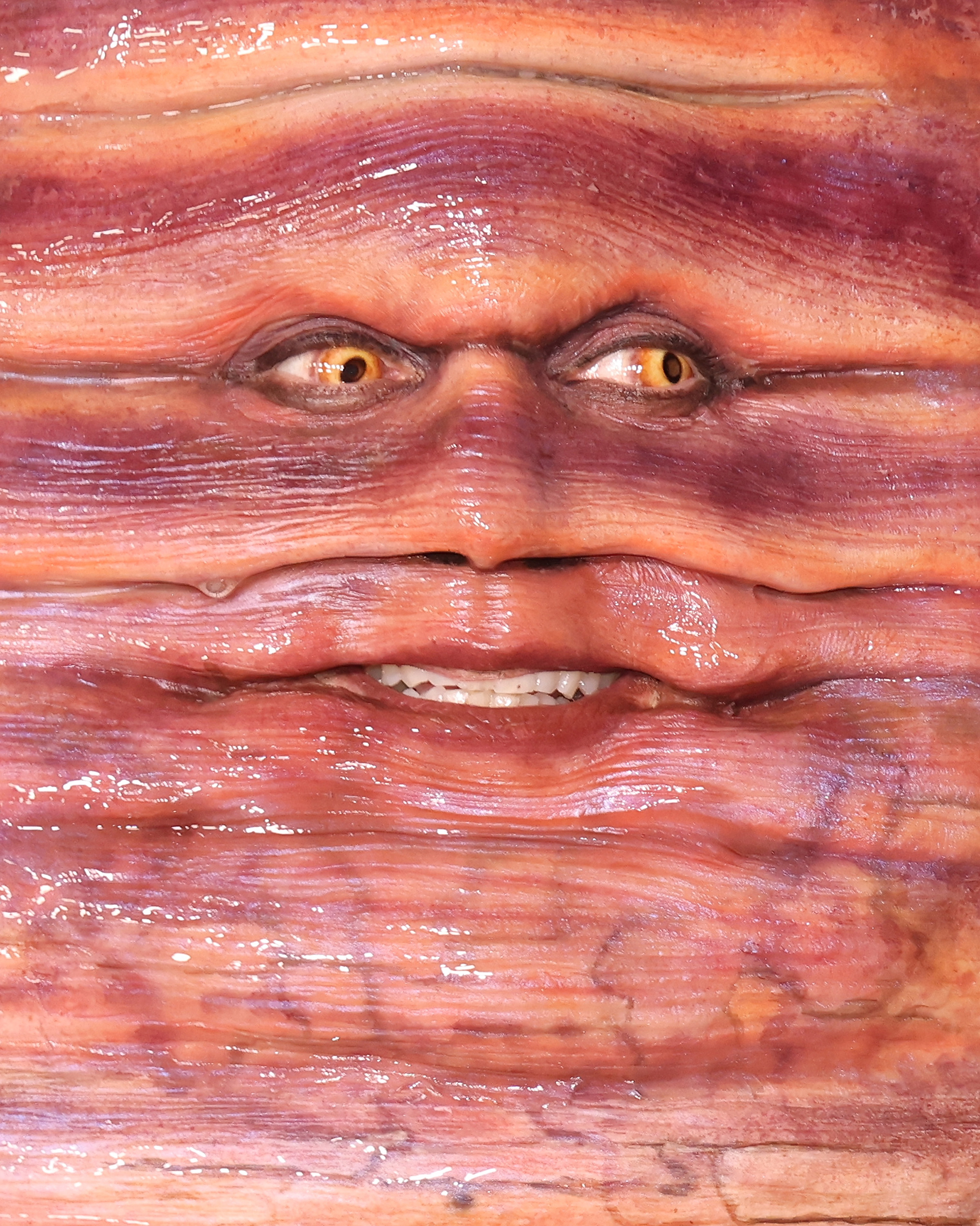