HENRY DEEDES: Thank God for the final whistle on this dismal shoot-out

HENRY DEEDES: Thank God for the final whistle on this dismal shoot-out

For a shiny, straight-off-the-production-line Rolls- Royce of an example of how politicians can poison what precious enjoyment we get from life, you just had to tune into yesterday’s PMQs.

What a horrible and cynical display of political point-scoring it was. It may well have been the most dispiriting half hour in the Commons I’ve ever endured. And believe me, after the past two years, that really is saying something.

Dominating the discussion was the recent Euros, already regarded as one of the greatest football tournaments on record. It was joyous.

Heart-breaking, yes, but my word, what a ride. It takes a lot to sour memories like that. But our MPs gave it a pretty good shot.

The tone on each side of the chamber was: ‘We love Enger-land.’

‘Yeah, well, we love Enger-land just as much – if not more.’ 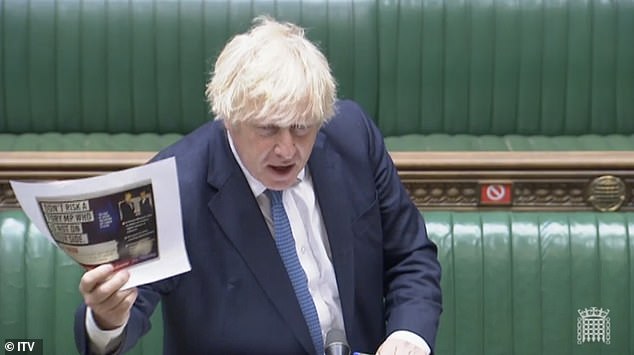 For a shiny, straight-off-the-production-line Rolls- Royce of an example of how politicians can poison what precious enjoyment we get from life, you just had to tune into yesterday’s PMQs

Yes – it was that dreadful. Where was the diplomacy of Gareth Southgate when we needed it?

Sir Keir Starmer kicked off by praising Southgate’s ‘young, diverse and humble team’. They were ‘the very best of modern Britain, everything that I know this country can be’, he said.

Sir Keir always takes on a proprietorial tone when discussing our national game. Goalposts, shin pads, screwed-up tubes of Deep Heat scattered on the touchline – this is his game, his arena.

He went hard on the Government’s failure to denounce fans booing players taking the knee, seeing it as good as an incitement to violence.

He accused Boris of trying to stoke a culture war, giving a ‘green light to racism’ he said. With incitement such as this, no wonder – he seemed to be saying – all those foul trolls abused players after the final.

The PM was far from his best. He looked tired and distracted. He announced he was introducing a banning order preventing anyone found to have racially abused people online from now going to matches. He’d also issued those social media giants another rollicking. Ugh. That will have meant ringing Nick Clegg at Facebook. No wonder he appeared so fed up.

Sir Keir’s eyes flickered as though a chip pan had just spat at him.

‘Sorry, that won’t wash,’ he snapped. ‘That rings hollow.’ 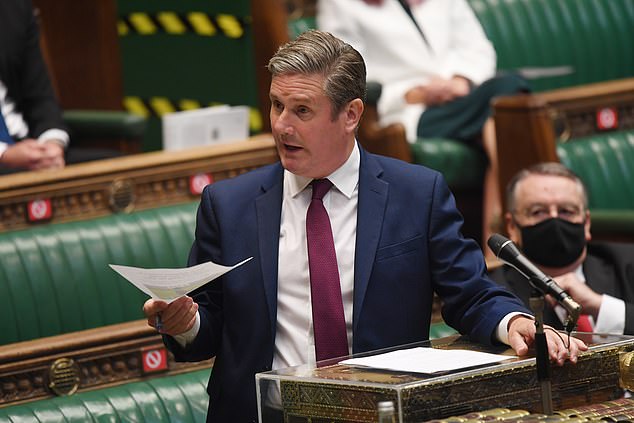 What a horrible and cynical display of political point-scoring it was. It may well have been the most dispiriting half hour in the Commons I’ve ever endured

He rocked back on one foot and gave a disbelieving shake of his head. There is something wonderfully confected about Sir Keir’s indignation. It always betrays signs of being rehearsed in the rear-view mirror on the drive over from Islington.

But Boris wasn’t helped by some of his own MPs. Faced with this barrage of pious opportunism, the best course of advice might have been to keep schtum. Instead, a coterie of twerps yelped and carped. When Starmer brought up the England player Tyrone Mings, who had attacked Home Secretary Priti Patel for describing taking the knee as ‘gesture politics’, an idiot from the Conservative benches cried out ‘Labour member!’ at the mention of Mings’s name. Crass.

The Prime Minister pointed out that the Home Secretary had faced racism in ways Starmer could never imagine. Doesn’t mean she wasn’t wrong, said Sir Keir.

He reminded the House that even one of Boris’s own team, Johnny Mercer (Con, Plymouth Moor View) had supported Mings’s attack on her. 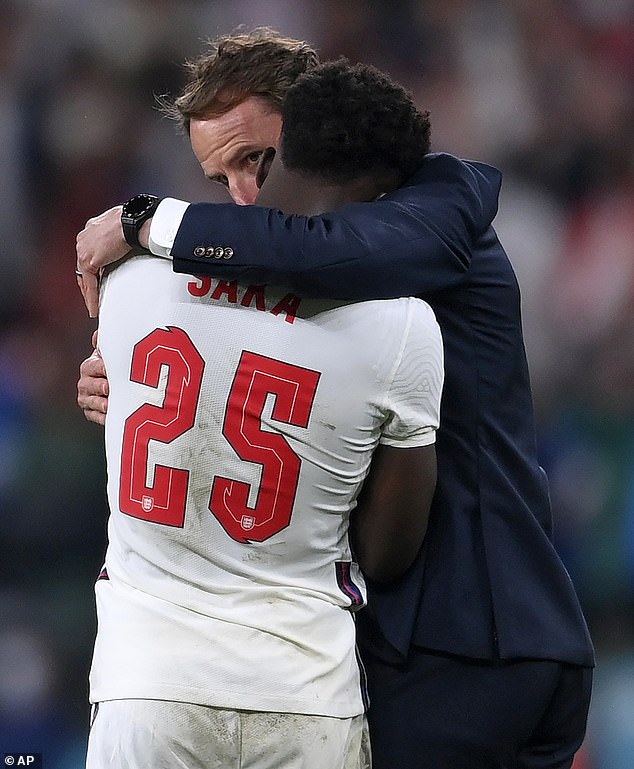 Mr Mercer, it is worth noting, is not best pleased with Boris; he recently resigned his junior ministerial post in a huff.

And then a prop war escalated. Starmer held aloft a newspaper cutting illustrating the PM’s refusal to condemn those booing fans. Boris retaliated by waving a Labour election leaflet from the recent Batley and Spen by-election. It showed the PM shaking hands with Indian Prime Minister Narendra Modi, and had widely been seen as a dog-whistle attempt to enrage Batley’s Pakistani population. Sigh. We could have played this pathetic game all afternoon.

One of the daftest moments came when Starmer took aim at Boris for pulling his England jersey over a shirt and tie at Wembley. Presumably, the implication was that a proper fan would relish that unpleasant prickle of polyester against bare skin. Perhaps that is the PM’s biggest crime in Sir Keir’s eyes: he’s not a genuine footie man at all.

With all the aggro floating around, proceedings dragged on into extra time. We had to wait until 12.40pm before Sir Lindsay finally blew the whistle, and put this sad sack of a session out of its misery.