Home » Lifestyle » How Does Tommy Lee Feel About Sebastian Stan Playing Him in 'Pam & Tommy'?

How Does Tommy Lee Feel About Sebastian Stan Playing Him in 'Pam & Tommy'? 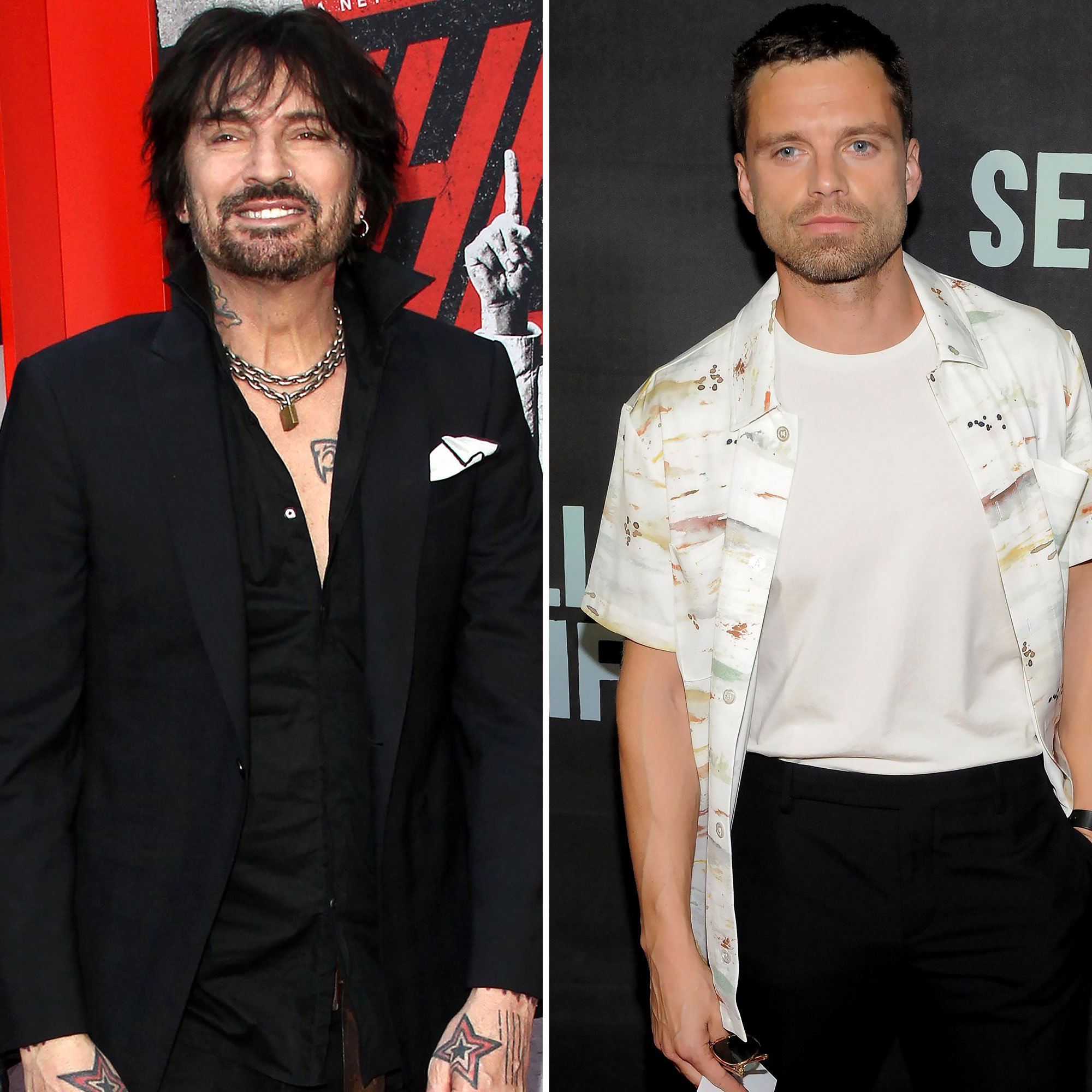 Reaching out. Tommy Lee revealed he spoke with Sebastian Stan about Hulu’s controversial Pam & Tommy series — and is excited to see the project based on his life.

Stan, 39, stars as the Mötley Crüe drummer — alongside Lily James as model Pamela Anderson — in Hulu’s Pam & Tommy. The series is set to follow the couple through the release of their stolen sex tape. The VHS went viral after a 500-pound safe was stolen from their house in 1995.

“I think a lot of people would think it’s [about] one thing, but it’s really about privacy and how things got crazy then,” Lee told the outlet. “There’s different laws now.”

The limited series is produced by Seth Rogen, Evan Goldberg and Dave Franco, with Craig Gillespie — who previously worked with Stan on I, Tonya — directing all episodes. 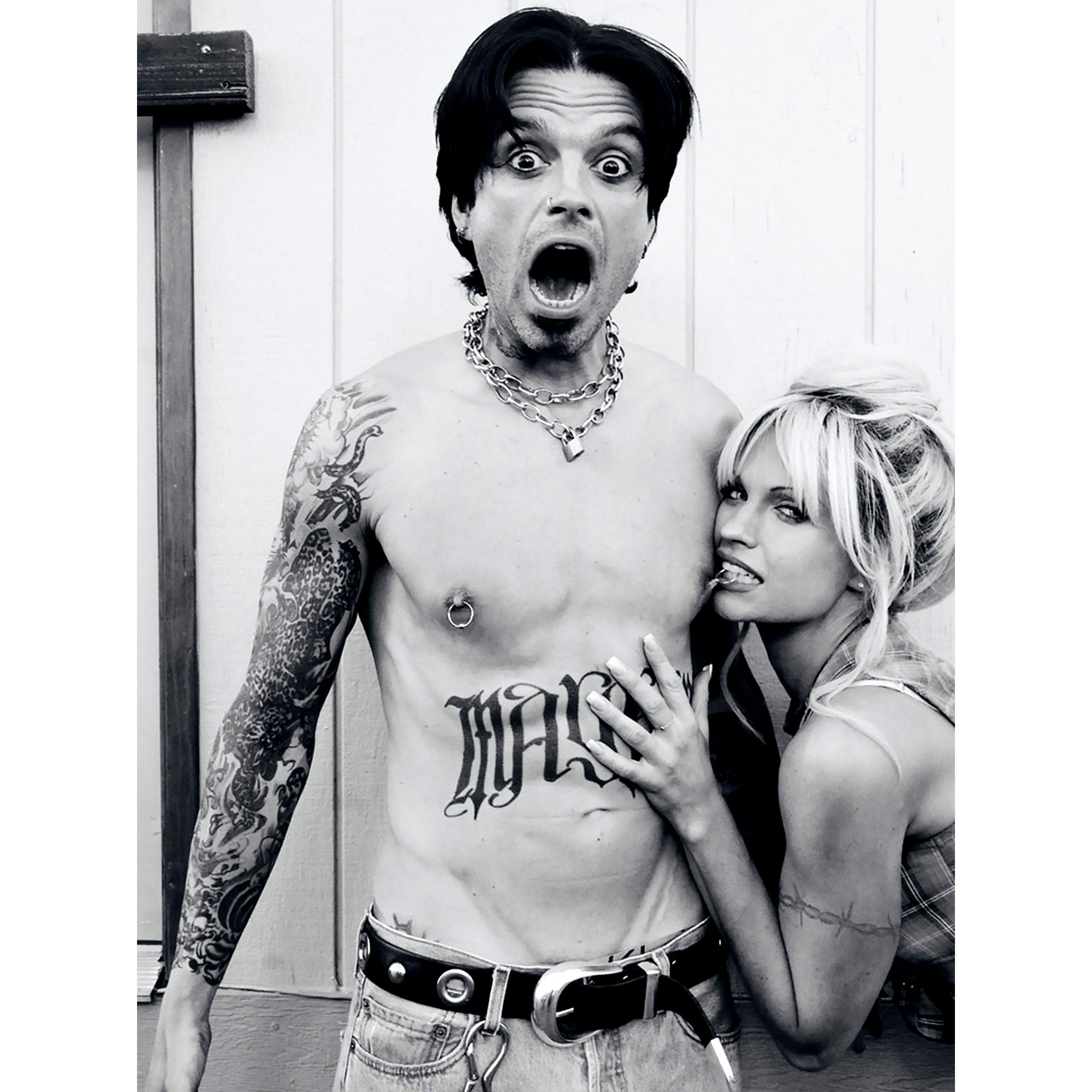 Prior to the upcoming miniseries, the musician watched Machine Gun Kelly play him through the early years of his career in 2019’s The Dirt, and he admitted that he’s surprised his life is being adapted again.

“I feel like it was forever ago,” the Grammy nominee added. “But it’s a cool story and people need to know. It’s cool. I’m stoked.”

Actors Who Portrayed Real People in Movies and TV Shows

Anderson, 54, and Lee were married in 1995 six weeks after they met. The Baywatch alum filed for divorce in 1998. Though the two had several periods of reconciliation, they split for good in 2010. They share two sons, Brandon Lee, 25, and Dylan Lee, 23.

While Tommy hasn’t seen any of the photos of the Marvel actor in character, Stan’s Falcon & the Winter Soldier costar Anthony Mackiedidn’t hold back about Stan’s transformation.

Despite Mackie’s initial shock, he quickly realized that the Gossip Girl alum knew exactly what he was doing.

“He crushed it. I mean, he really was able to transform, and that’s every actor’s dream with every role you play,” Mackie continued. “Sebastian is a great actor and is [getting his due]. People being able to see him for the chameleon that he is — not just the beautifully amazing, blue-eyed god that he is. It’s very refreshing to see your friend win.”

Not everyone has approved of Pam & Tommy, though. While Anderson hasn’t publicly spoken about the series, her friend Courtney Love slammed the adaptation. The “Doll Parts” singer, 57, addressed it a lengthy Facebook post in May, claiming that her December 1994 Rolling Stone cover needed to be approval to be included in the Hulu series.

“I said ‘f–k no.’ shocked. Gentleman [sic] don’t approve this sort of thing,” she added.

The Portland native recalled having to ban other creatives from bringing the leaked sex tape to recording sessions at the time. “My heart goes out to Pammy,” the Hole frontwoman said, adding that the series was “further causing her complex trauma.”