How 'Saved by the Bell' Season 2 Will Honor Dustin Diamond 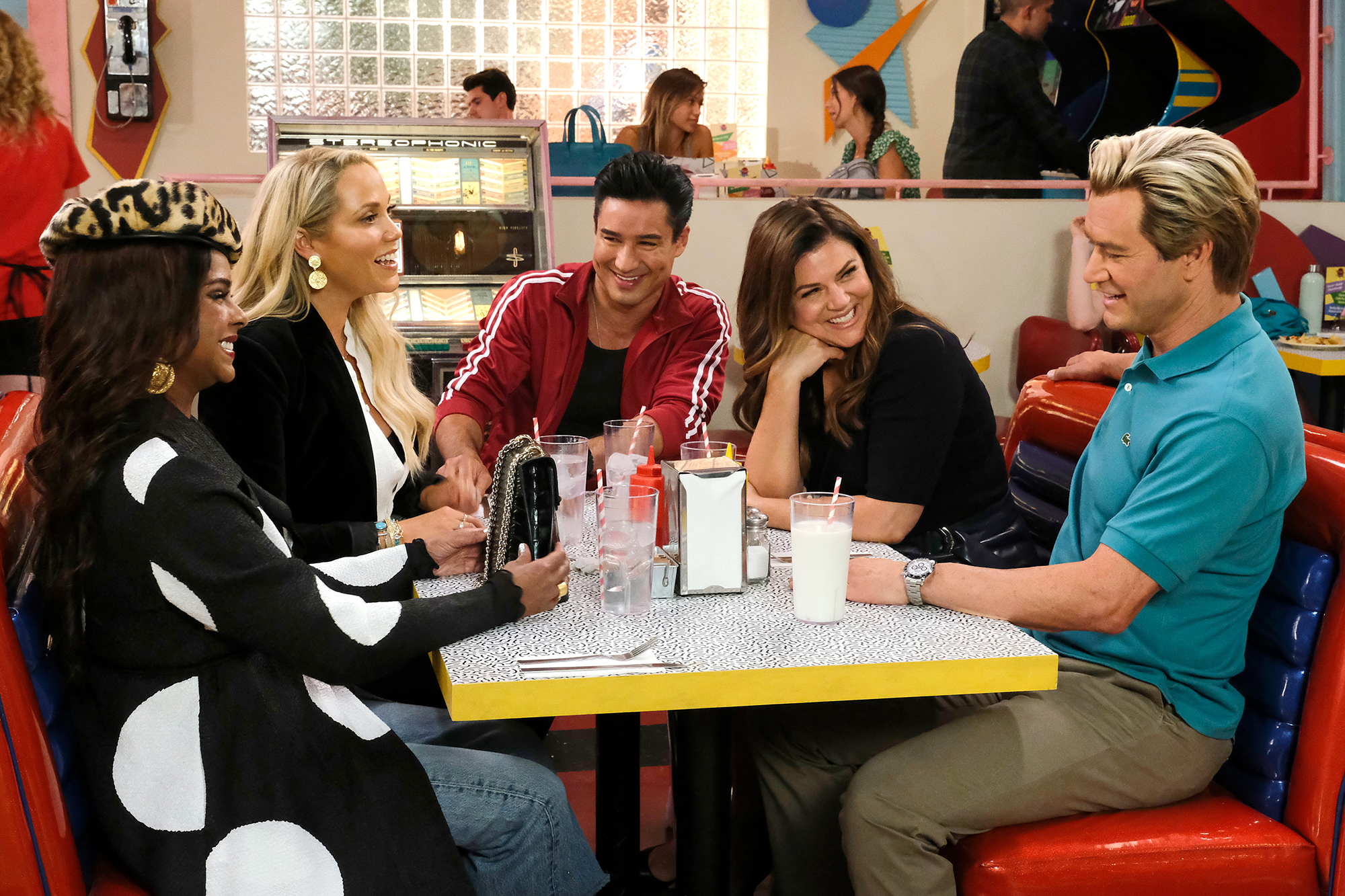 Honoring his memory. Although Dustin Diamond wasn’t in season 1 of Peacock’s Saved by the Bell revival, there were plans to have him pop up in season 2. However, the actor died after battling lung cancer in February. He was 44.

Executive producer Franco Bario spoke to Diamond, who portrayed Samuel “Screech” Powers in Good Morning, Miss Bliss, and Saved by the Bell, ahead of season 1 to “fill him in on the Screech mentions in the first season and how those may lead us to possible stories that would include him in season 2,” he shared with Variety in a new interview.

‘Saved by the Bell’ Alum Dustin Diamond’s Life in Photos

Bario has since been working with showrunner Tracey Wigfield to create a celebration of both Diamond and Screech in the show’s sophomore season. 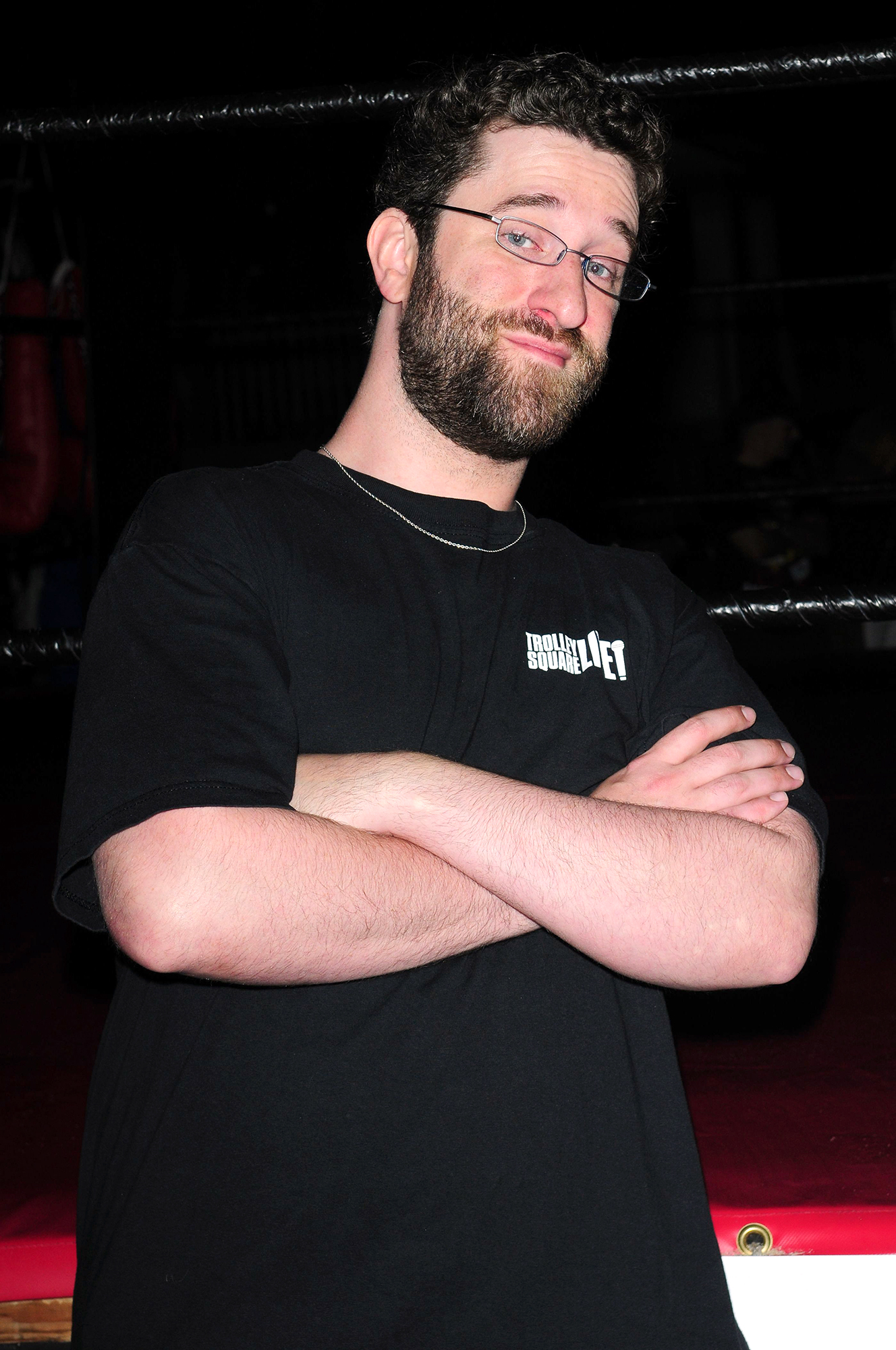 “I didn’t know him and I hadn’t met him. [But] just thinking about it as a fan, I knew we wanted to do more than just putting a picture of him up at the end,” Wigfield said, noting that the producers then spoke with original cast members Mario Lopez, Elizabeth Berkley, Mark-Paul Gosselaar, Tiffani Thiessen and Lark Voorhies about a tribute.

“[The] OG cast members [were] keen to do something,” Wigfield noted. The original fivesome will reunite at The Max, as documented in the first photos of season 2, where they will reminisce about their longtime friend.

“A lot of what Screech was known for was being the butt of a joke or being an outrageous character, and what we were hoping for was using the clips to show how important he was to the show, but also to the other characters in the show,” Bario explained.

‘Saved by the Bell’ Cast: Where Are They Now?

“At the beginning of this season, we already were coming into writing season 2 [where] obviously Dustin was one thing, but we also were like in a pandemic and in general in the first episode, everyone was feeling the same sense of everyone understands how heavy this last year has been,” Wigfield added. “It would have been wrong to not acknowledge that in a real way and to not have our OG characters mourning this character that we’ll never get to see again. That, I wanted to put on the screen, but I just wanted to make sure we were being as sensitive as possible. There was a real guy who had people who loved him. You don’t want to make any jokes or talk about it in any way that might hurt anyone’s feelings.”

Saved by the Bell season 2 premieres on Peacock on Thursday, November 25.