Howie Mandel Rushed to Hospital After Fainting Outside Starbucks: Report

Howie Mandel was rushed to the hospital after a fainting spell in Los Angeles on Wednesday, October 13, according to TMZ.

The America’s Got Talent judge, 65, reportedly passed outside a Starbucks in the Woodland Hills neighborhood of L.A. on Wednesday and paramedics were called. 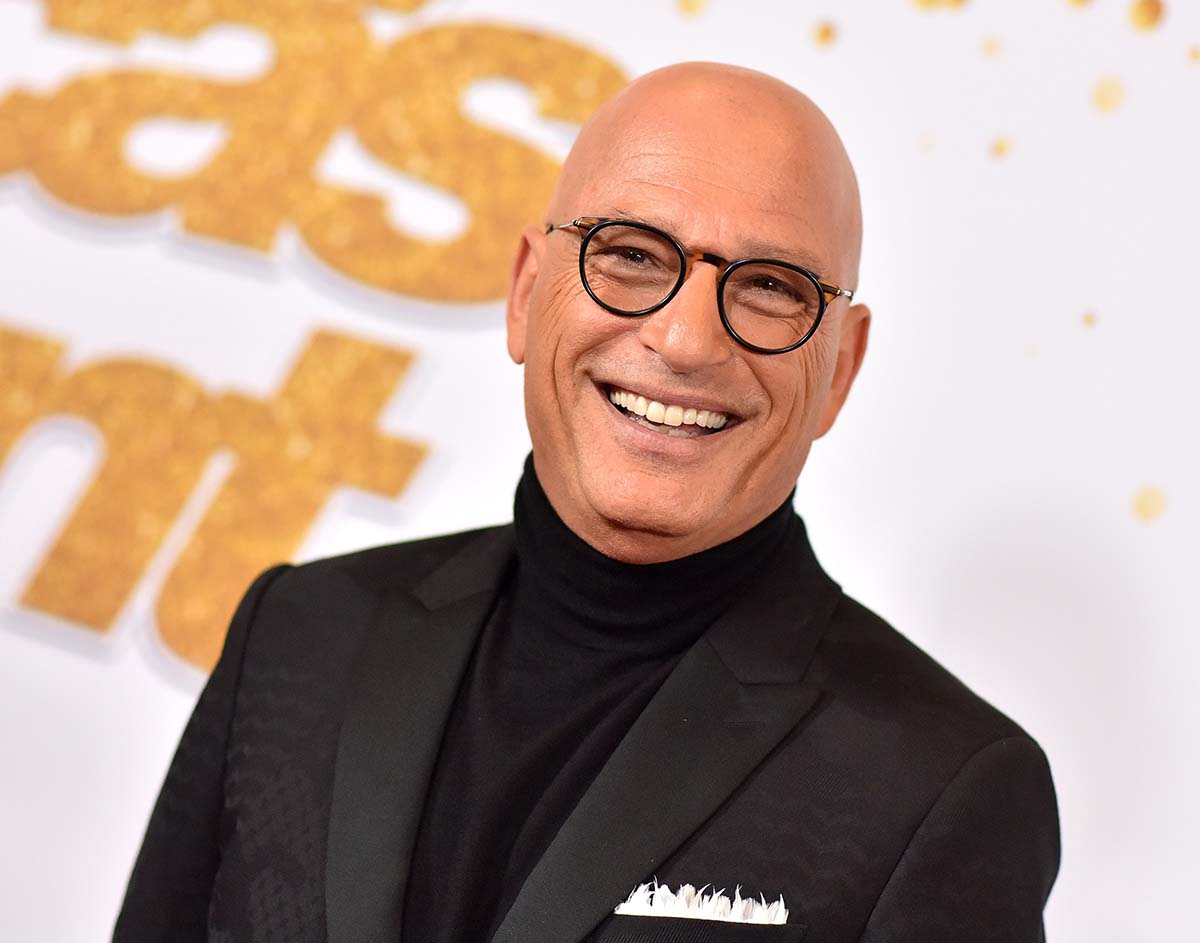 Mandel fell over and was then laid on a bend outside before being taken away in an ambulance to a hospital in Tarzana, California, the outlet reported.

Sharon! Howie! Every ‘AGT’ Judge Through the Years

According to photos published by TMZ, the Canadian TV personality was able to sit up by himself before he was whisked away to the hospital to run tests.

The “Howie Mandel Does Stuff” podcast host was with his wife, Terry Mandel, when the incident occurred.

One day prior, Howie shared a funny TikTok video poking fun at his time as a Deal or No Deal producer from 2007 to 2009.

“Low key at the park,” the Howie Mandel’s Animals Doing Things producer titled the video on Tuesday, October 12, which showed him goofing off at a local park.

How stood on a table as a model held a No. 16 briefcase as a nod to the game show.

“Sometimes I like to go to the park and keep a low profile,” he said in the clip trolling himself. “That’s why I’ll only bring one model and a table and some music. I don’t want to be noticed. Deal or no deal?”

Meghan! Gaga! Stars Who Appeared on Game Shows Before They Were Famous

Earlier this month, Howie took a boat out with his wife, with whom he shares daughters Jackie, 37, and Riley, 29, and son Alex, 32, to explore the Channel Islands. He shared a video from the outing via Instagram on Monday, October 11.

The Muppet Babies alum previously told Us Weekly how he got hooked on TikTok, pointing to his son’s friends as his major influence.  “I met David Dobrik through my son, Alex, who’s also an influencer. He put me on TikTok,” Howie exclusively told Us in September 2020. “I still think my TikTok [videos] are terrible. I have a lot to work on.”

This story is developing