Home » Lifestyle » Hundreds of BP customers may be able to claim £2,000 prizes after glitch with receipts

Hundreds of BP customers may be able to claim £2,000 prizes after glitch with receipts

HUNDREDS of BP customers were wrongly told that they had won reward points worth £2,000 in a promotional receipt glitch – but they’ll still be able to cash in on the prize.

The error affected customers who have a BPme Rewards card, and who recently had their cards scanned after filling up or buying items at a BP station. 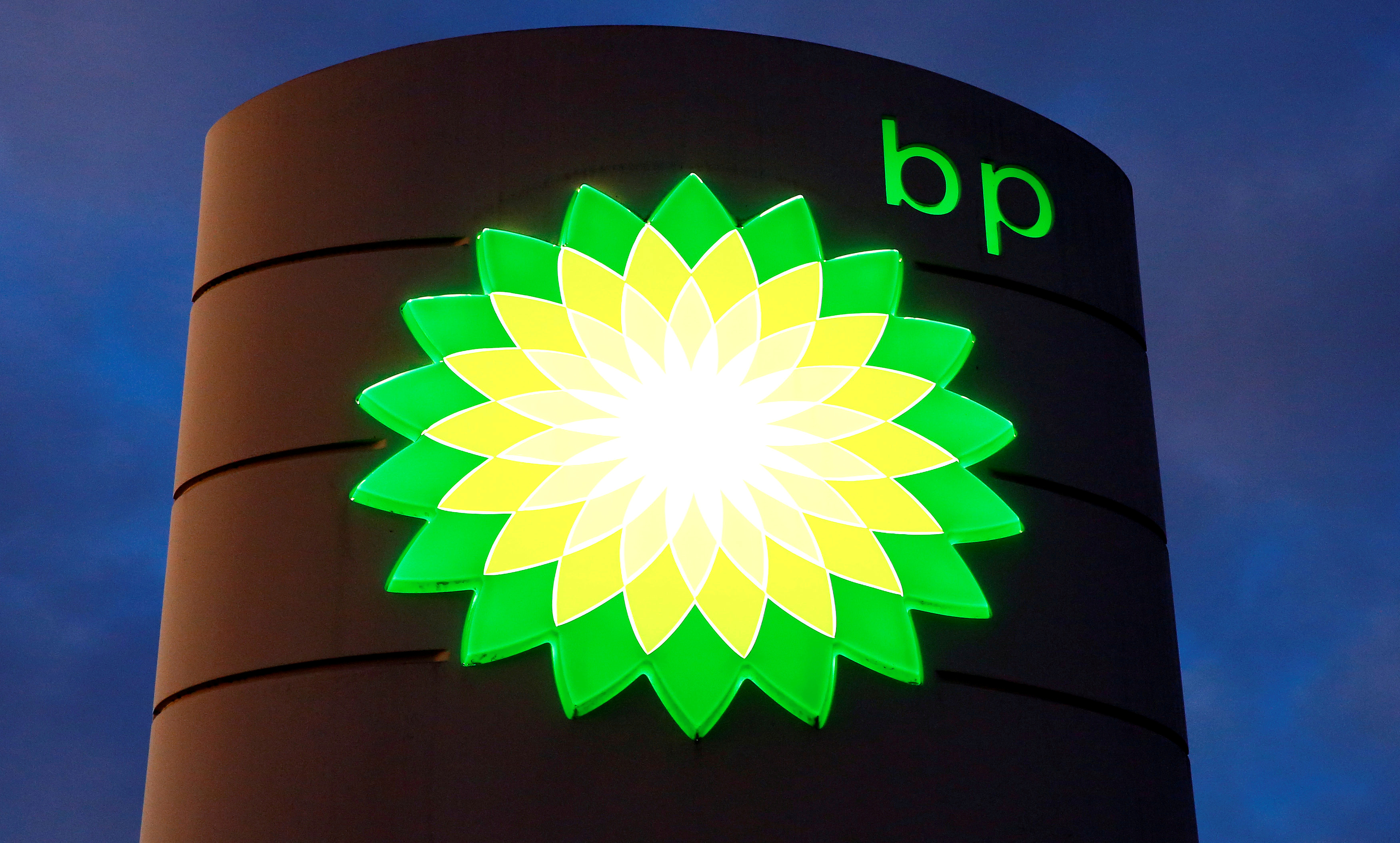 A BP spokesperson said an “error” had occurred while a third-party was setting up BP’s  Fuel Your Year promotion, which meant customers were wrongly told they had won the points boost.

The promotion, which is in place between January 5 to March 5 2021, offers BPme Rewards customers a chance to win the points in a daily prize draw.

BPme Rewards is a free loyalty program where card holders can earn points on fuel or money spent in a BP station.

Ways to cut down on your fuel costs

HERE are some tips on how you can slash the cost of fuel.

You can then cash in on your points to spend at certain retailers, or on fuel.

Despite the error, customers who received a receipt saying they had won the points boost will still be able to claim the prize.

A company spokesperson said: “Despite this being a mistake by a third-party supplier, BP will honour this prize for all the customers who have a receipt informing them that they were a winner.”

BP wouldn't say exactly how many customers have been affected, but it is believed to be in the hundreds.

The company says it is in the process of contacting customers who have already been in touch to claim their points.

If you have a receipt which says you are a winner, BP says you should contact the BPme Rewards team at [email protected]

In other points news, Avios points can now be spent at Sainsbury’s after British Airways ditched Tesco Clubcard for Nectar.

And here is where you can spend and earn Nectar points.

And mobile phone customers whose contracts have ended could be overpaying for their bills by £96 a year, according to Which?.