Home » Lifestyle » I don’t understand how my son, 16, can be attracted to both sexes

I don’t understand how my son, 16, can be attracted to both sexes

DEAR DEIDRE: MY son is 16 and thinks he may be bisexual. I want to support him but don’t understand how you can be attracted to both sexes.

I’m a 51-year-old man and have always liked women. 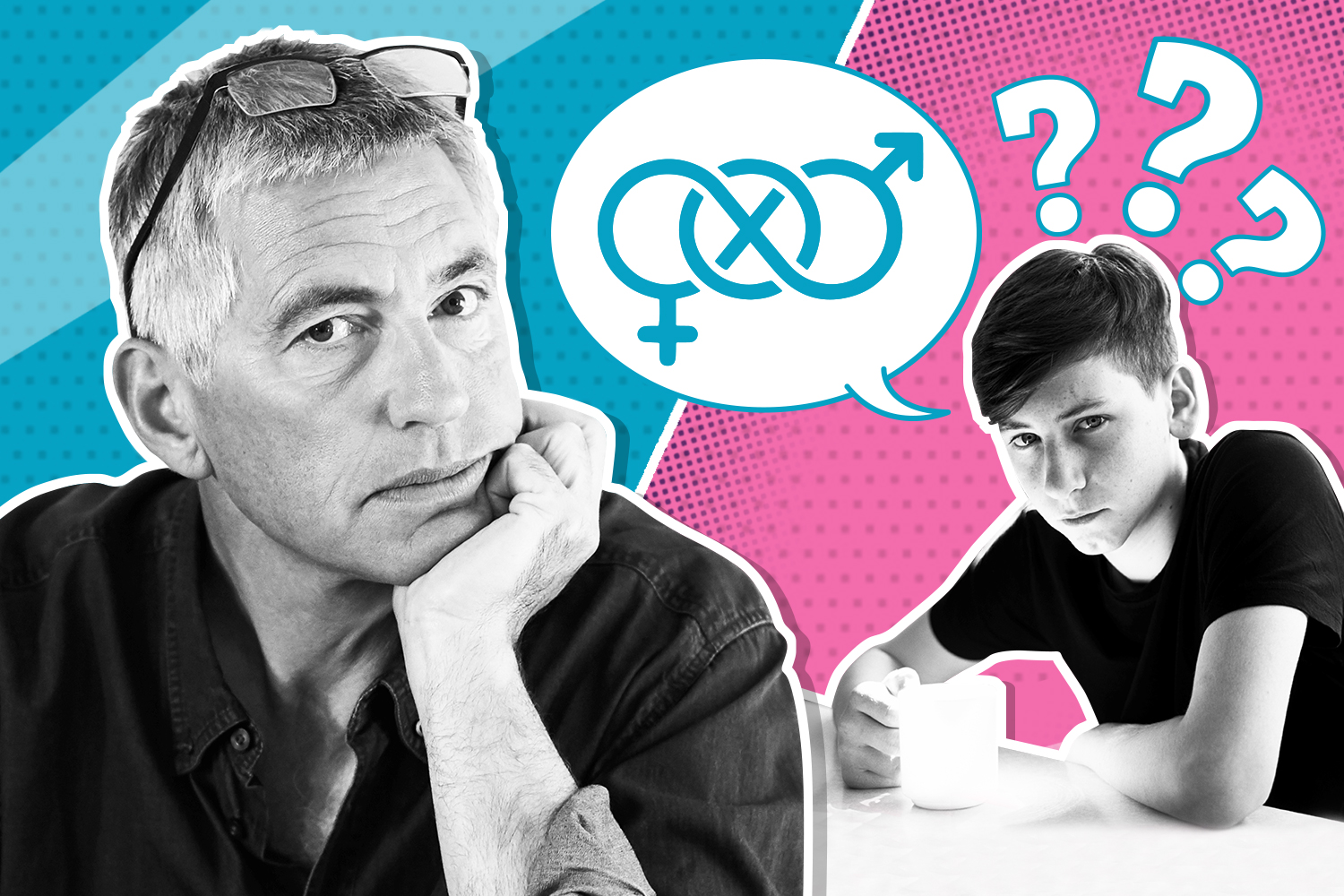 Get in touch with Deidre today

My team and I are working safely from home but we are here to help you as always.

Send an email to [email protected]

Every problem gets a personal reply, usually within 24 hours weekdays.

You can also send a private message on the DearDeidreOfficial Facebook page.

The idea of going with a man makes me less than comfortable.

My son was badly bullied by boys at primary school and, although he is a lot happier now, I wonder if it could have affected him.

He mostly hangs out with girls now and I wonder if their influence has changed the way he thinks.

He has told me that quite a few of his female friends are bisexual, and have helped him think about his sexuality.

DEIDRE SAYS: It is true that part of growing up is trying out different things and deciding what feels right for you.

While it is important not to label oneself too early, it’s equally important to respect your son if he does identify with being bisexual.

There is no shame in being attracted to men and women. Think of sexuality as on a sliding scale. Some, like yourself, are at the far end of the scale but the majority are somewhere along the line.

The good news is that your son is talking to you, which shows he trusts you to talk to.

Keep that conversation going by avoiding judgmental comments, and let him know he can take his time to work out his sexuality and doesn’t need to rush into any big announcements.