‘I only go to the gym with my husband after being leered at by men’: Woman who felt ‘objectified’ says she STILL gets stares even when she’s with her partner

When Emmie Harrison-West hit the gym last week, it was the first time she had set foot in one in 10 years.

She’d given up her previous membership after dealing with unwanted attention from men.

‘They used to eye my breasts while I lifted weights above my head. I’d catch them in the mirror openly staring at my bum and thighs while I was on the treadmill,’ Emmie, who lives in Edinburgh told Metro.co.uk.

‘Exercise was supposed to make me feel good, but instead I just felt objectified. Even if I enveloped my body in baggy, oversized clothes – I’d still leave feeling alert, on edge and anxious. 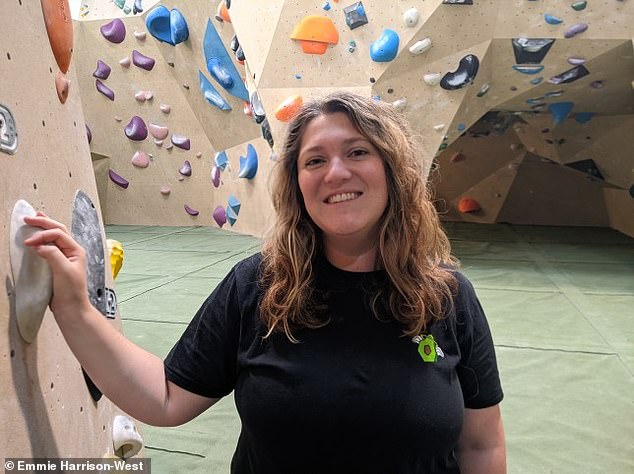 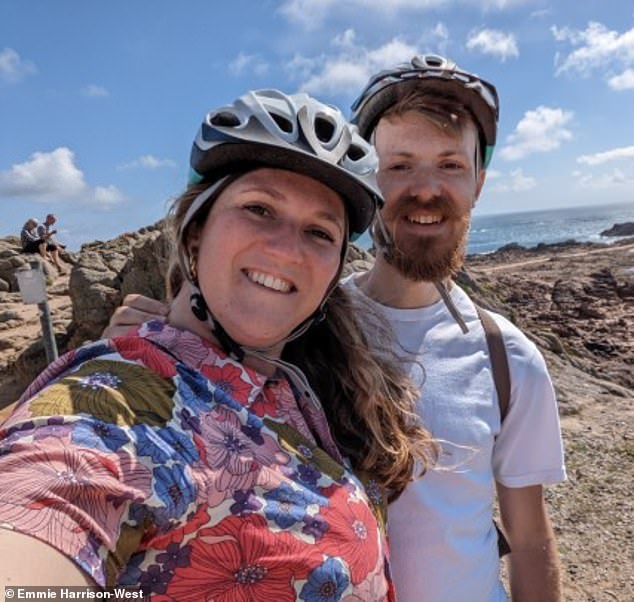 This time, determined not to suffer the same fate, she brought her husband along, thinking his presence would deter other men.

Even though she was still sized-up in the weights section by a man, Emmie felt better with her husband there and now she’s decided to have him accompany her whenever she goes.

According to year-old research by Origym, called ‘The Gym-timidation Report’, Emmie is not alone in seeking safety in company. Nearly half of women surveyed brought a partner along to work out.

Six in 10 women admitted to being harassed at the gym, saying that men had stood too close to them, made inappropriate remarks, flirted with them, or made sexual comments. 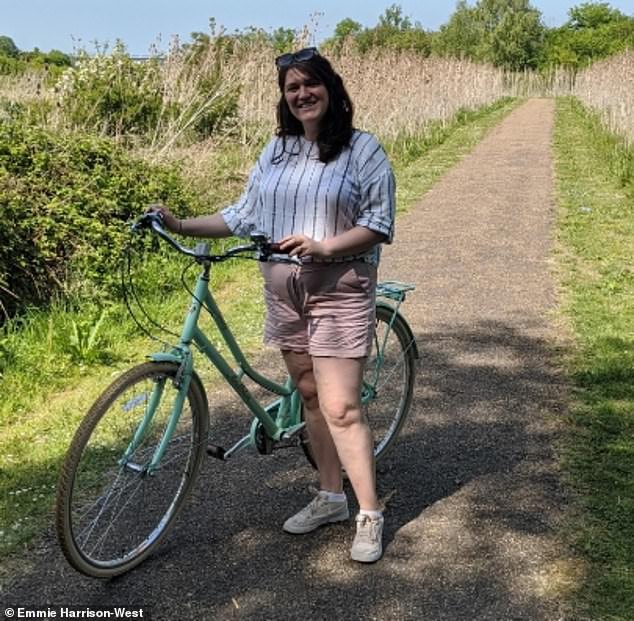 Emmie said that she doesn’t agree with the concept of single-sex gyms, but completely understand why young women see the need for them 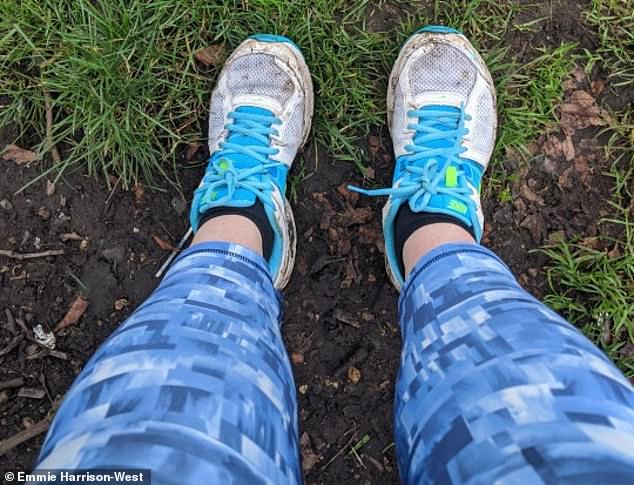 For the past ten years, Emmie has preferred to exercise outdoors rather than going to the gym where men have leered at her in the swimming pool

Emmie experienced this too.

‘I remember being leered at on the sidelines of a pool, with men looking at my nipples or contours of my body while I was swimming’.

The journalist from Edinburgh calls this behaviour unacceptable, but doesn’t think the increasing calls for single-sex gyms are the way around the problem.

‘While I don’t agree, the interest in women-only gyms hardly surprises me – they’re intimidating places to be as a young woman, especially alone.

‘It makes me sad to think that women are isolating themselves, just to be able to exercise. How is that normal or acceptable?’

Instead of women segregating themselves by going to same-sex gyms, Emmie believes men should be changing how they act.

‘Women are sick to death of having to altering their behaviour themselves for the problem that they caused inadvertently by just being born a woman.

Visit Metro.co.uk to read the full version of this article