WHEN Robert Slaven started to feel unwell, he put symptoms of sickness in his stomach down to gallstones.

The 60-year-old went to his GP with nausea and was prescribed medication to try and quell the symptoms. 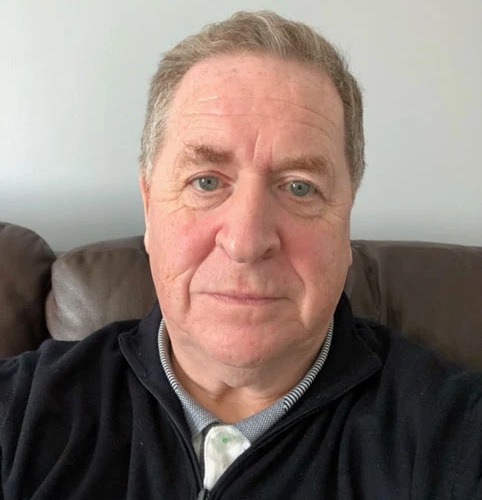 But when this didn't work he was referred to the Glasgow Royal Infirmary for tests which revealed he was suffering from pancreatic cancer.

More than 50 per cent of patients with pancreatic cancer will die within three months of their diagnosis.

The most common symptoms of this cancer include back pain, indigestion, stomach pain and weight loss.

If you suffer any of these for four weeks or more then you should speak to your GP.

Married dad-of-two Robert, who lives in Glasgow with his family said he had been shocked at his diagnosis.

He said: "I did not really think anything about it. I presented myself to the hospital, and ended up in there for five weeks. It was an absolute nightmare.

"By this time, I started to turn yellow. I looked like Homer Simpson. I had never had jaundice, so I had no idea how serious it was.

“I later had an MRI and CT scan and ultrasound. A junior doctor came to see me with the results. He told me that they had found a mass at the top of my pancreas. I had thought it was gallstones. I could not believe what he was saying.”

Pancreatic Cancer UK says that anyone with jaundice or yellowing of the eye should go to A&E immediately.

Robert was diagnosed in June 2020 and is currently recovering from an operation.

He is trying to raise awareness of pancreatic cancer so that people are more aware of the symptoms.

"I never thought something like this could happen to me in my life. I was quite lucky that my GP picked it up quite early.

"It is one of those really slow growing cancers and by the time you are diagnosed, it is often too late", he said.

Before being diagnosed he said he hadn't been concerned with feeling sick but highlighted that his 'liver function' had been all over the place.

Robert is sharing his story as part of Pancreatic Cancer UK's new campaign on early diagnosis.

A poll from the charity revealed that a quarter or people would wait three months or more to get help from a GP if they had signs of the cancer.

What is pancreatic cancer and what are the symptoms?

PANCREATIC cancer is the eleventh most common type of cancer in the UK and the sixth highest cause of cancer death.

The disease affects a large gland that is part of the digestive system.

The pancreas is an elongated gland located behind the stomach and under the liver.

It has two main functions: dripping digestive enzymes into the gut to help break down food, and releasing the hormones insulin and glucagon to regulate blood sugar.

Pancreatic cancer occurs when malignant – cancerous – cells form in the tissues of the pancreas.

Common symptoms include abdominal and back pain, unexplained weight loss and jaundice.

Other symptoms can include:

Patients may also suffer the symptoms of diabetes because pancreatic disease stops the production of insulin.

Symptoms for the rarer varieties can vary but can also include some of the signs listed above.

The cancer has the lowest survival rate of any common cancer in the UK.

The charity states that more than half of people with the disease die within three months of diagnosis .

Around 80 per cent of people are diagnosed when the cancer is at an advanced stage and it is too late for lifesaving treatment.

Dawn Crosby of Pancreatic Cancer UK said that thousand of people every year are told that it's 'too late' to treat their cancer.

She said: "It is vital that people are diagnosed as early as possible to give them the best chance of having life-saving treatment.

“We do not want people to panic if they have some or all of these symptoms, because most people who do will not have pancreatic cancer.

"But it is absolutely vital that people learn more about this disease, talk to their loved ones and their GPs, and help us end the culture of silence around the deadliest common cancer in the UK.” 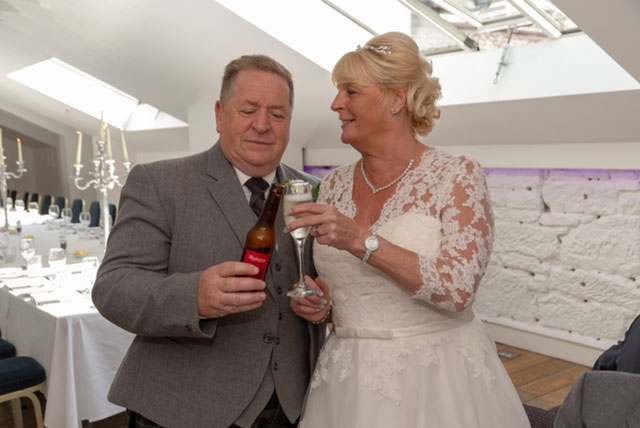 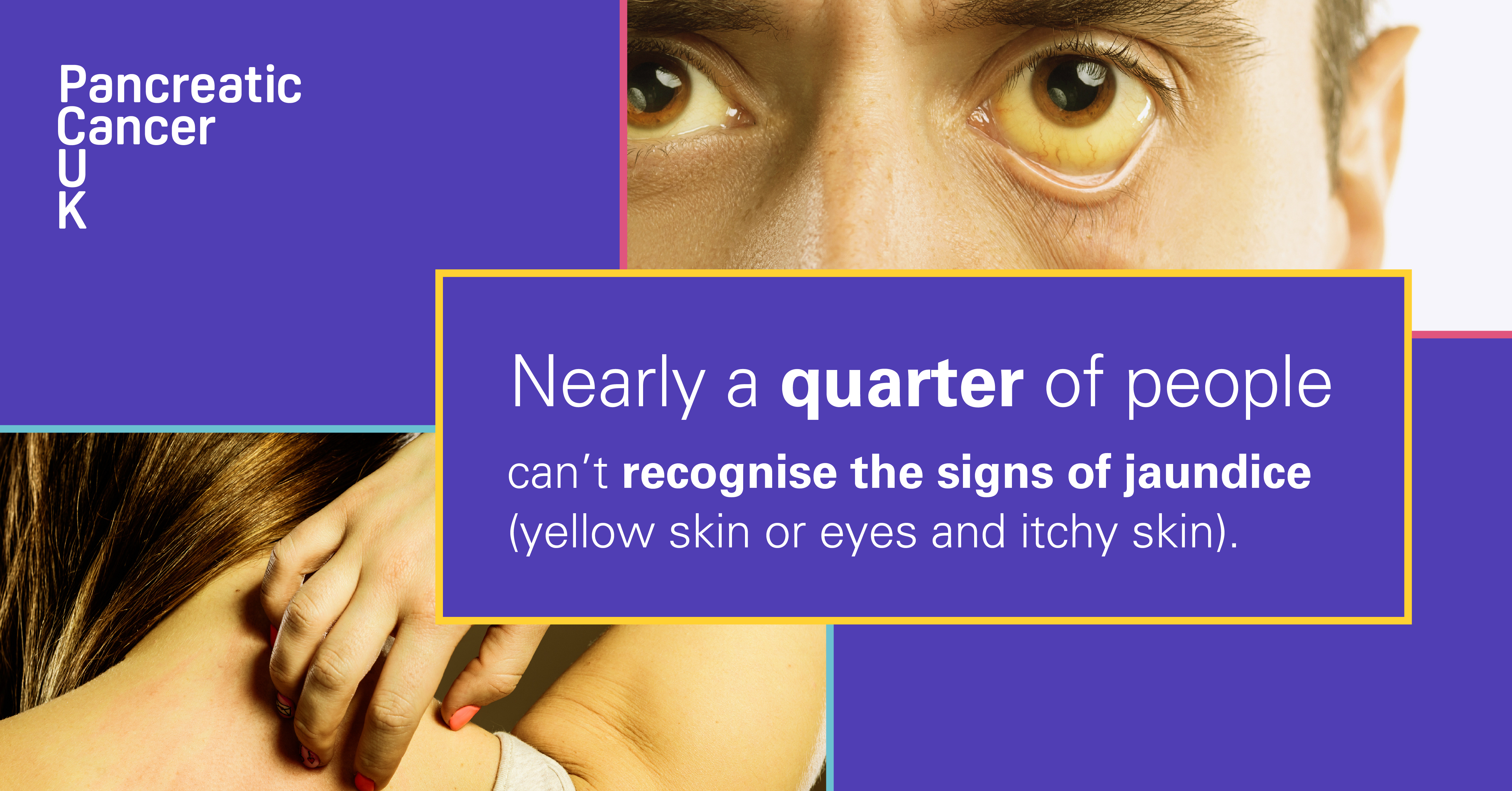