Irina Shayk, Bradley Cooper are ‘trying to get pregnant’ with baby No. 2

And the Kylie Cosmetics founder got her hands on the haute couture creation before it even hit the catwalk; during the presentation, Shayk strutted her stuff in a near-identical look, and was clearly proud to have done so.

“I support these incredible artists who worked tirelessly, with their hands, using wool, silk, and foam, to sculpt this embroidered Lion, and image of Pride, An image that @schiaparelli invokes while exploring themes of strength,” the supermodel, 37, captioned a nine-slide Instagram carousel containing photos from the show and from behind-the-scenes fittings. 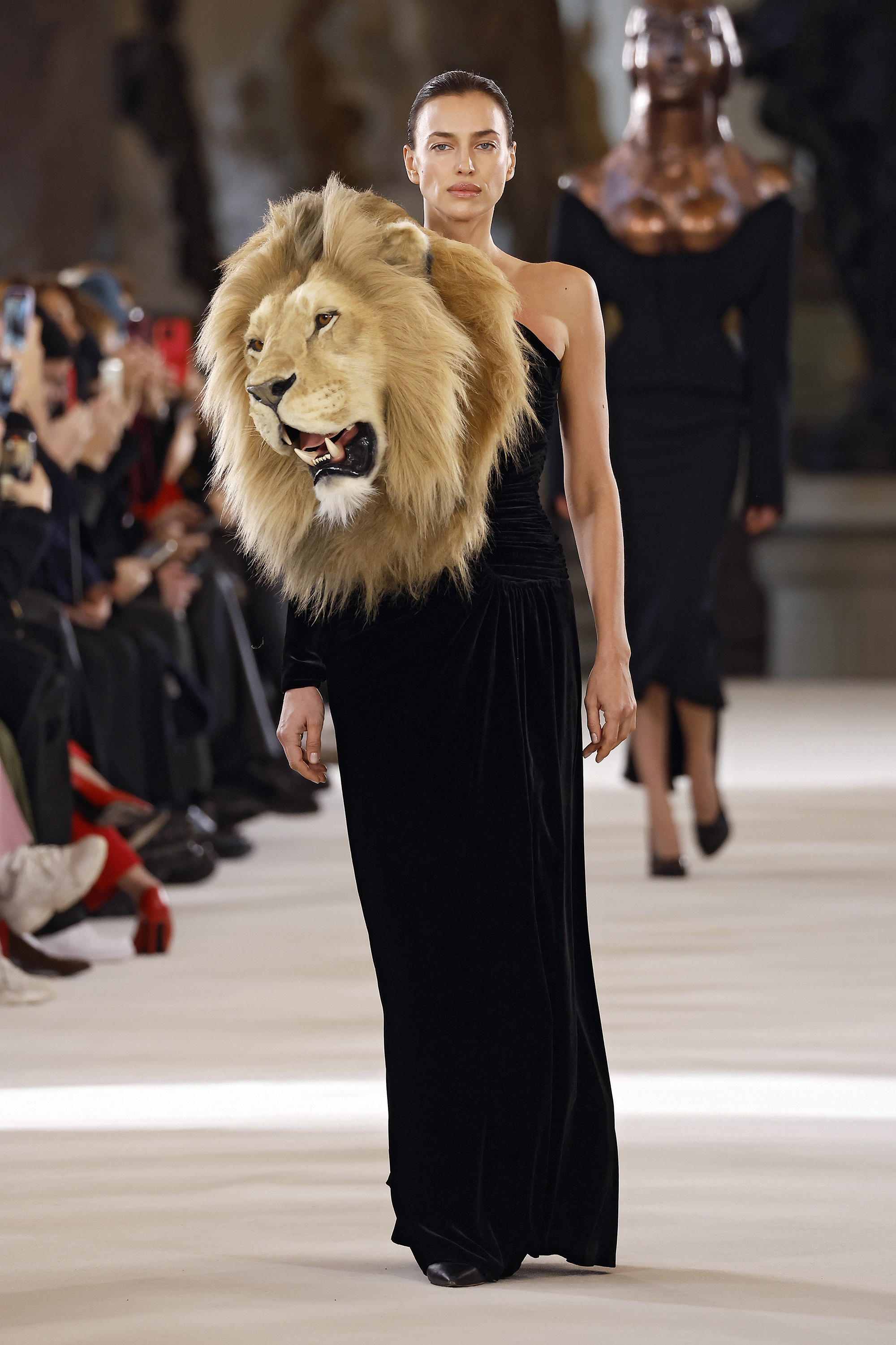 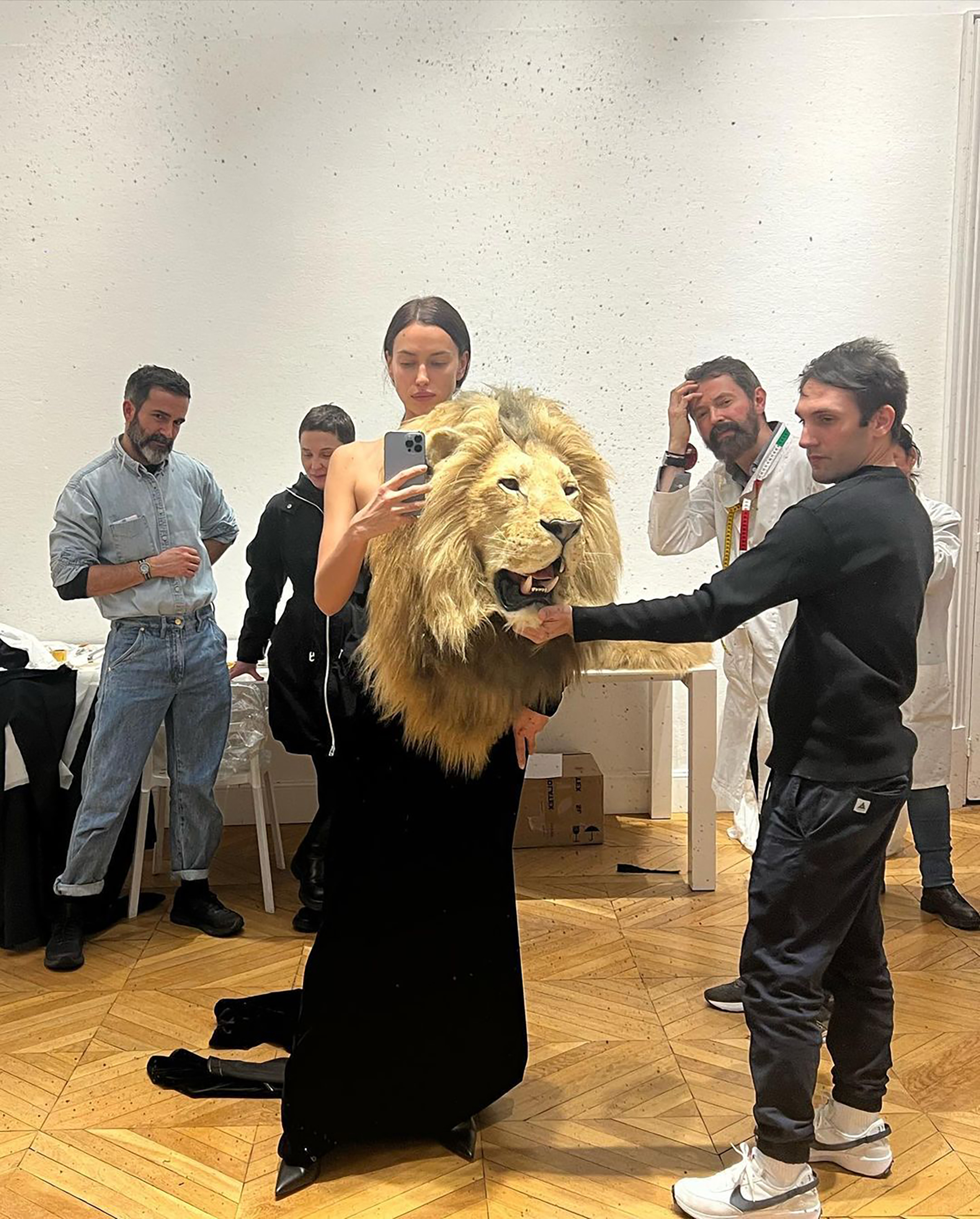 “I am honored to have been called on as well to lend my art as a woman to this @danielroseberry 🖤,” she added, tagging the house’s creative director, Daniel Roseberry.

Per the show notes, Roseberry drew inspiration from Dante Alighieri’s “Inferno,” reimagining the three beasts featured in the poem — the lion (representing pride), the leopard (lust) and the she-wolf (greed) — as couture garments. 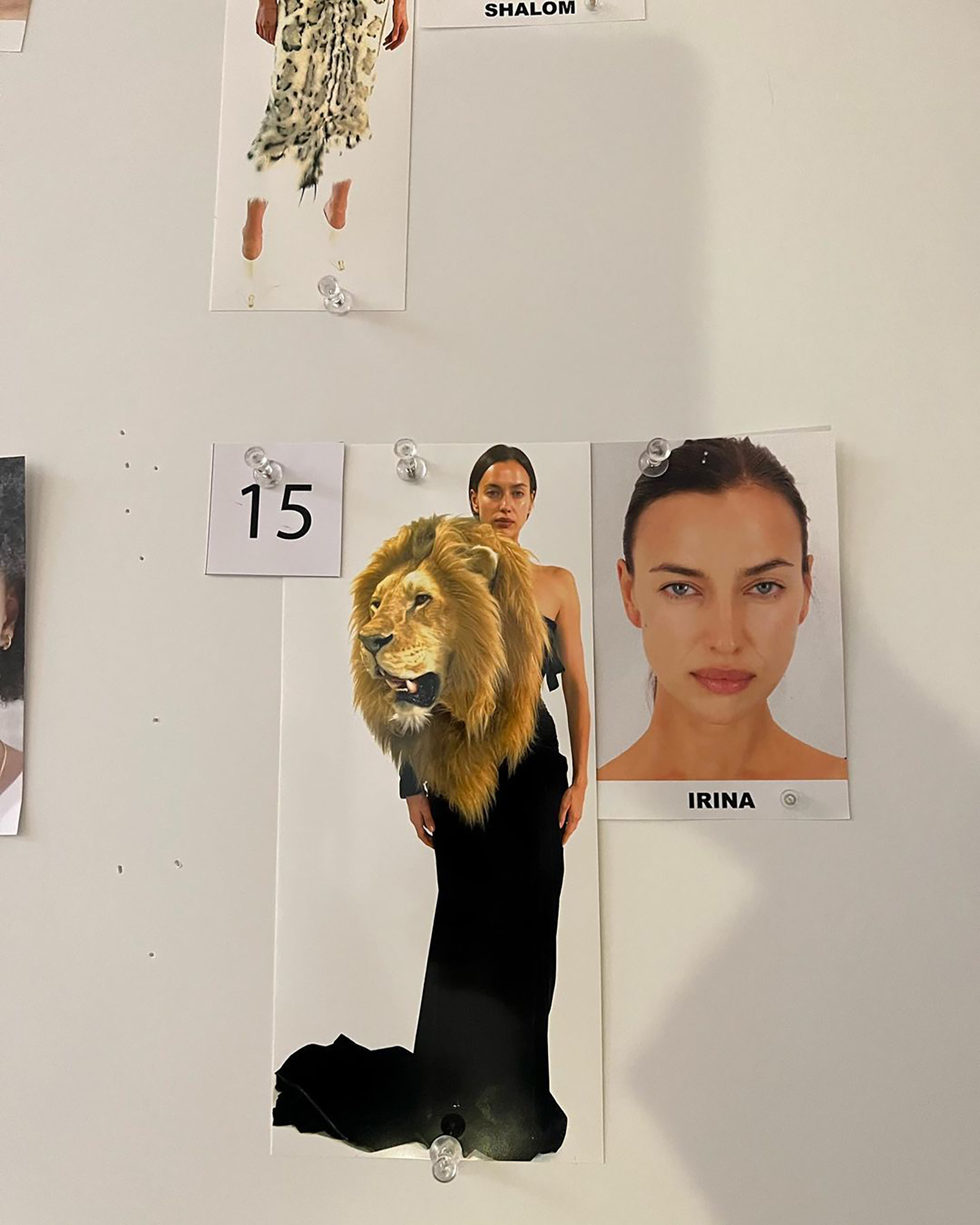 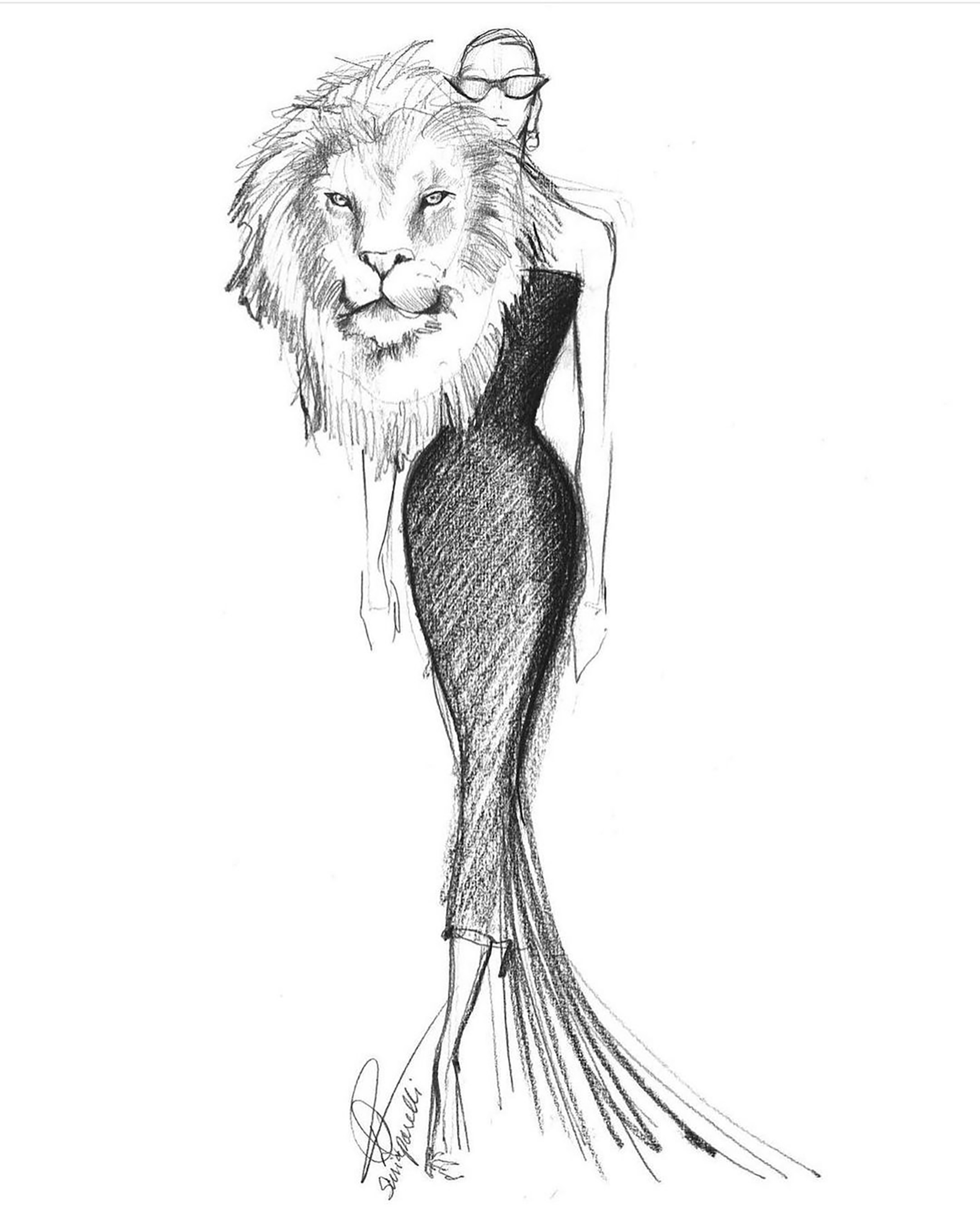 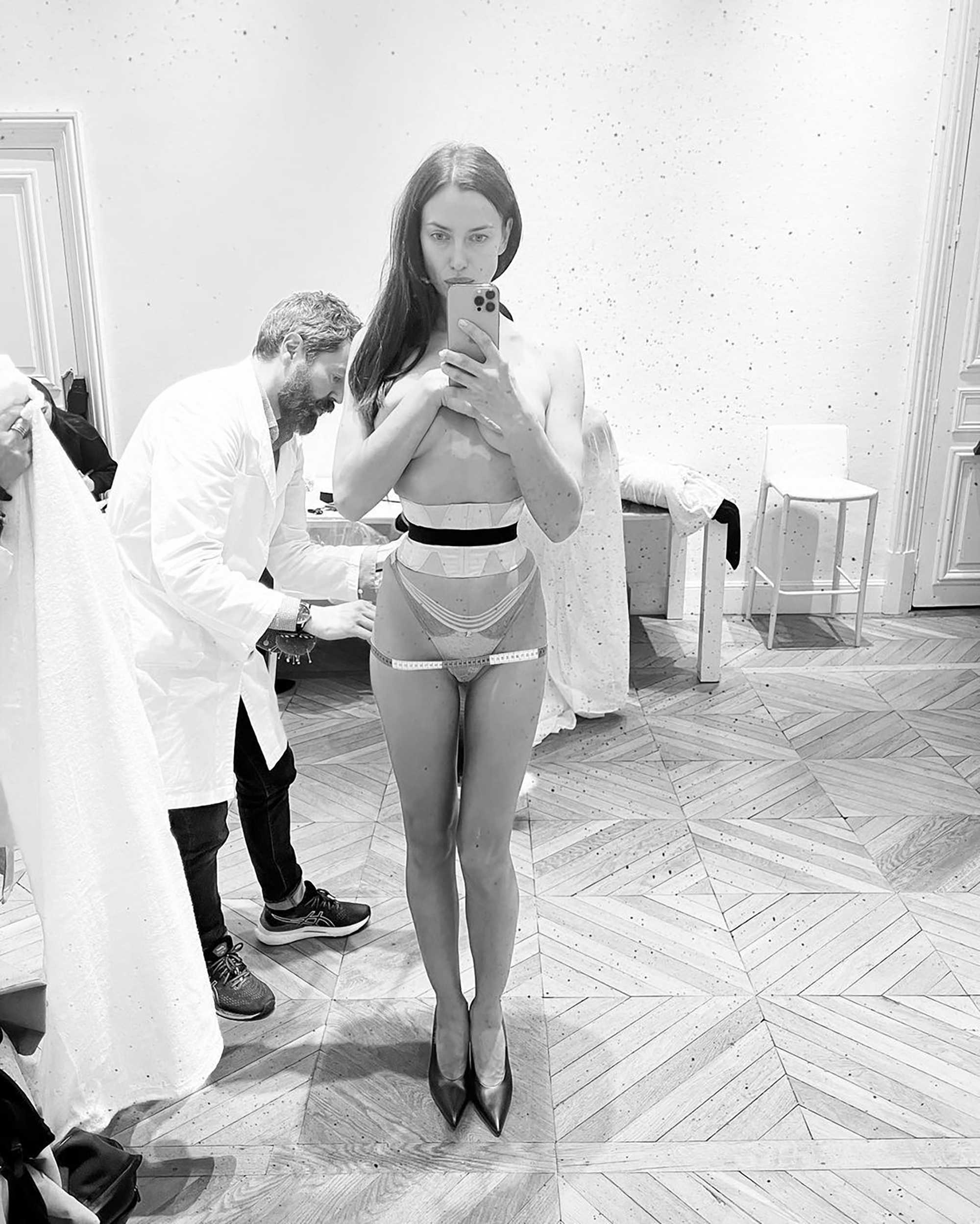 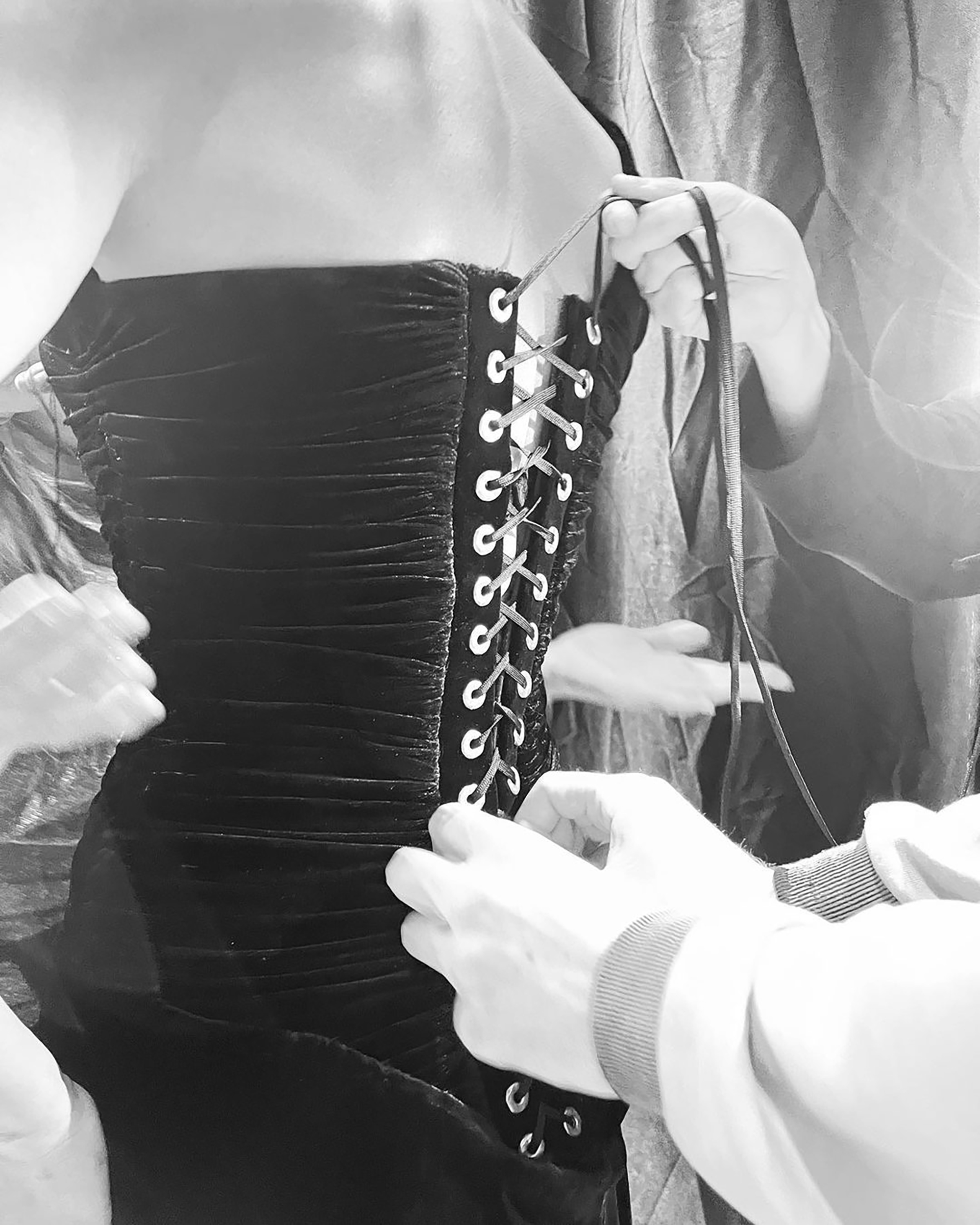 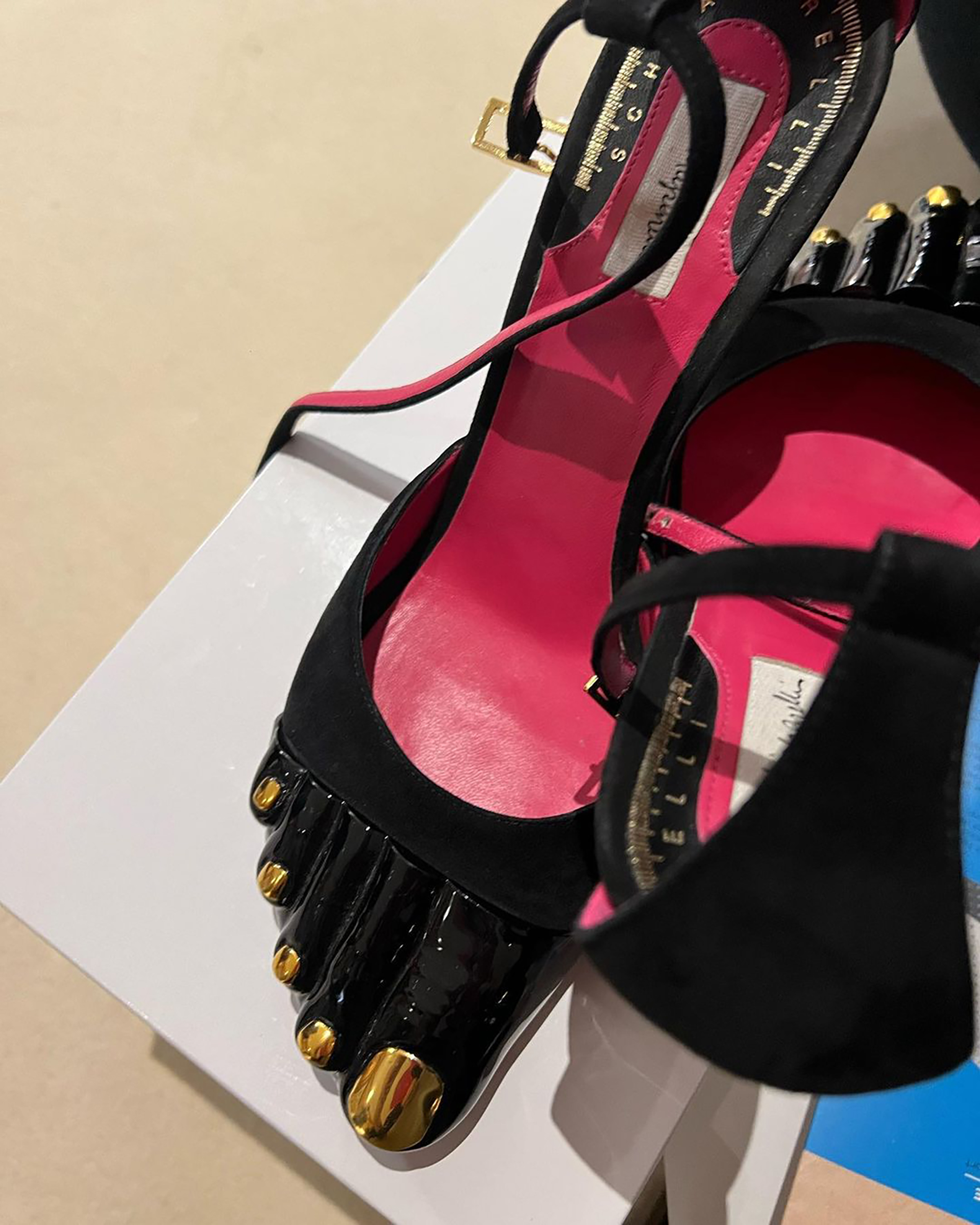 PETA also issued a statement in defense of the collection, calling the creature heads “fabulously innovative” and arguing that they “celebrate the beauty of wild animals” and “may be a statement against trophy hunting.”

Like Shayk, Jenner made sure to emphasize that the lion’s head was “faux” and “constructed by hand using manmade materials,” but many of their Instagram followers still slammed the look.

“Nope nope nope. Doesn’t matter what it is made out of, what it could represent (headhunting, animal cruelty, etc) means it crossed a line 👎,” one critic replied to Shayk’s post. 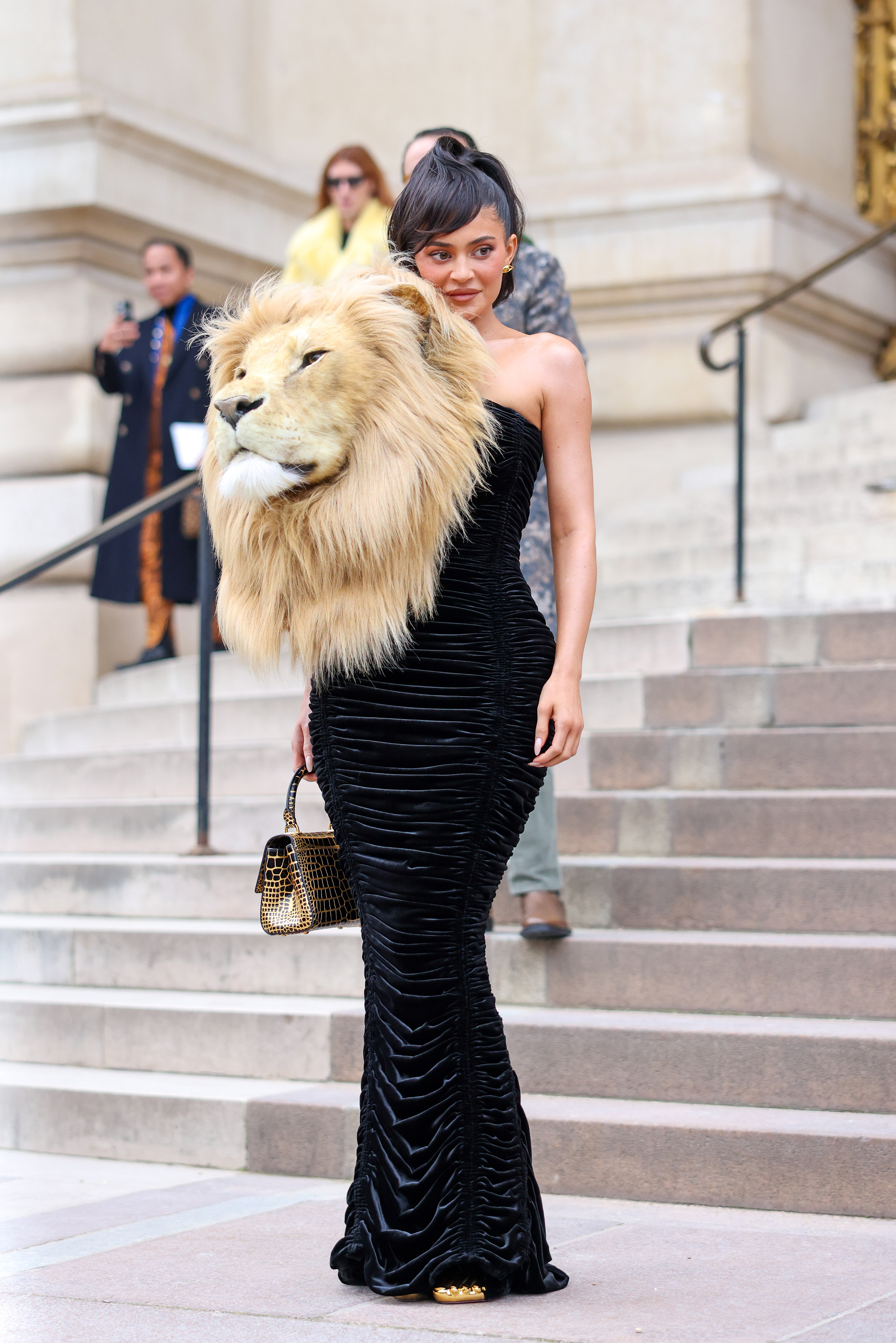 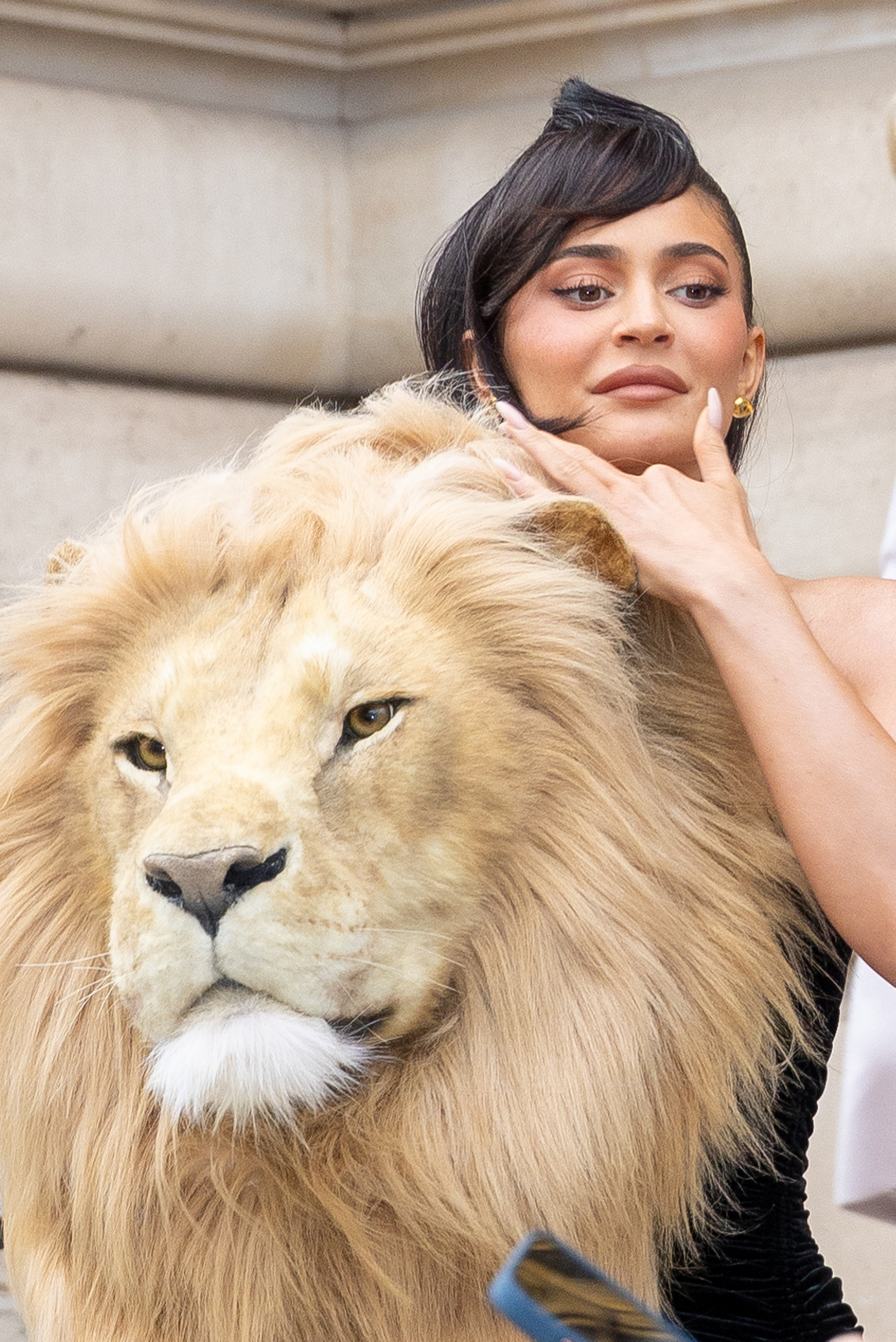 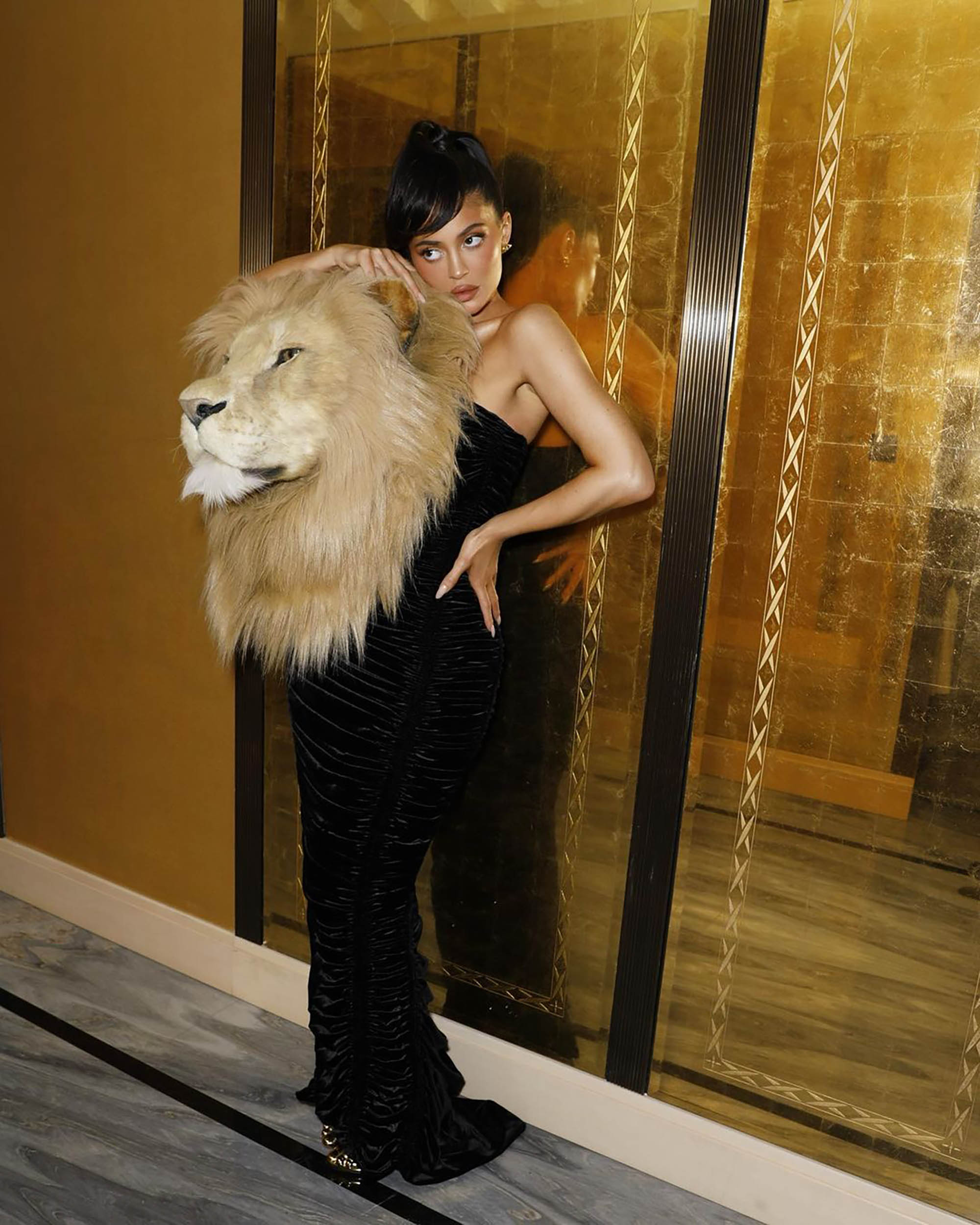 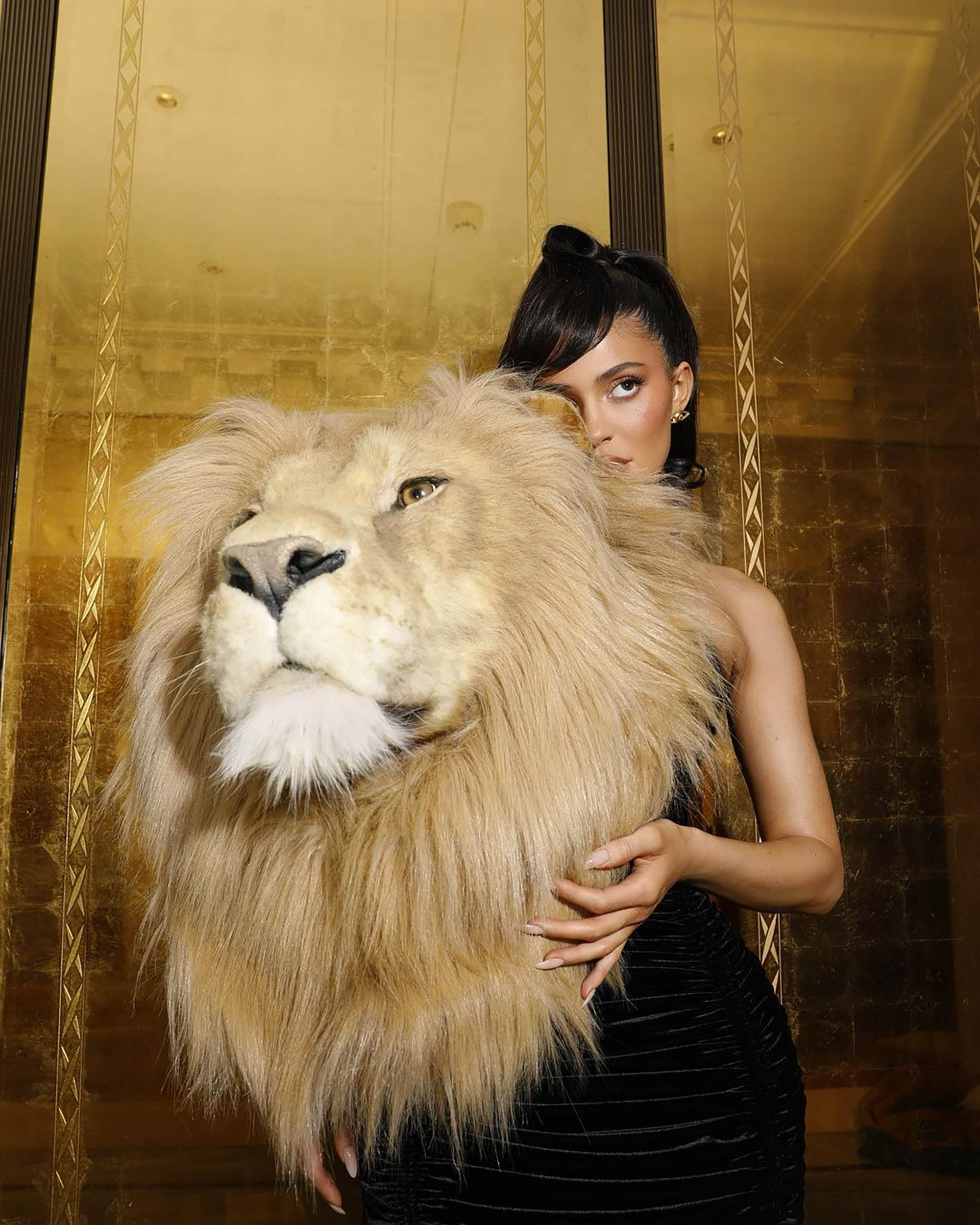 Another added, “One of your biggest fans since forever, but this is so disappointing to see. Real or not, these photos can easily be taken out of context, distasteful and sending a terrible message.”

The “Kardashians” star, 25, received similar blowback beneath her six-photo upload, with fans describing the outfit as “disturbing,” “horrifying” and “one of [her] worst fashion mistakes of all time.”

Someone else argued that the gimmick was “promoting hunting” and would lead to Americans “flocking to Africa now to get the latest wildlife accessories.”