“Before the accident, I was the least patient person I’d ever met,” says Isabella Huffington, on the phone from Los Angeles, where she’s been since the beginning of the year. “If you’d told me two years and eight months later I’d still have terrible headaches, that would have blown me away.”

Huffington, a fine artist, is following in her mother Ariana’s footsteps and sharing the story of her personal journey with health and healing. A few years ago, Huffington was on her way to a blind date in the West Village of Manhattan, walking familiar city streets, when she was hit by a cyclist. She’d been jaywalking; the biker had been going the wrong way. Thinking she was fine, she continued on to meet her date. A few hours later, at her mother’s insistence, she was at the hospital.

Huffington recounts the incident and the aftermath in “Map to the Unknown,” an audiobook exclusively released with Audible. The project began as personal essays written following her surgery as a way to chronicle her medical journey, with no initial intentions to turn it into a book until she revisited her writing months later. After linking with Audible and landing on the audio format versus a traditional print book, Huffington went back and added in more dialogue.

Although originally she planned to narrate herself, she instead passed the project to voice actress Brina Palencia. “I did one acting class and it did not go well,” Huffington says. “[Palencia] hit all the right points, and I think she brought the voice of the doctor and the date to life. You get wrapped up in the story when someone else is reading it; you almost forget that it is your own.”

Huffington’s experience is specifically her own, but there are universal aspects to her story and the truths she uncovered in the course of her long recovery from the incident. “It demanded patience and demanded me to release my agenda of how I think things should be going,” she says.

The story is ultimately about learning how to have your voice heard as a medical patient and learning to accept uncertainty, in health and in life, which has also served her in approaching life during a pandemic. “We all have this idea of this shouldn’t be happening anymore, this should be done — and it doesn’t matter if we think that or not, because reality dictates how long something takes.”

It’s also been an attitude shift she’s applied to her creative work. Huffington’s been more willing to allow herself to experiment and be less focused on the end product within her art practice.

That mentality is likely to serve her well for a creative project she’s been mulling next: writing a novel.

Her approach to life has changed to “one day at a time.” That perspective was apparent when Huffington went back and retraced the steps of the day she got hit by the bike messenger and everything changed.

“It was shorter than I remember it being,” she says of the walk. “When you don’t feel well, you think everything’s much longer.” 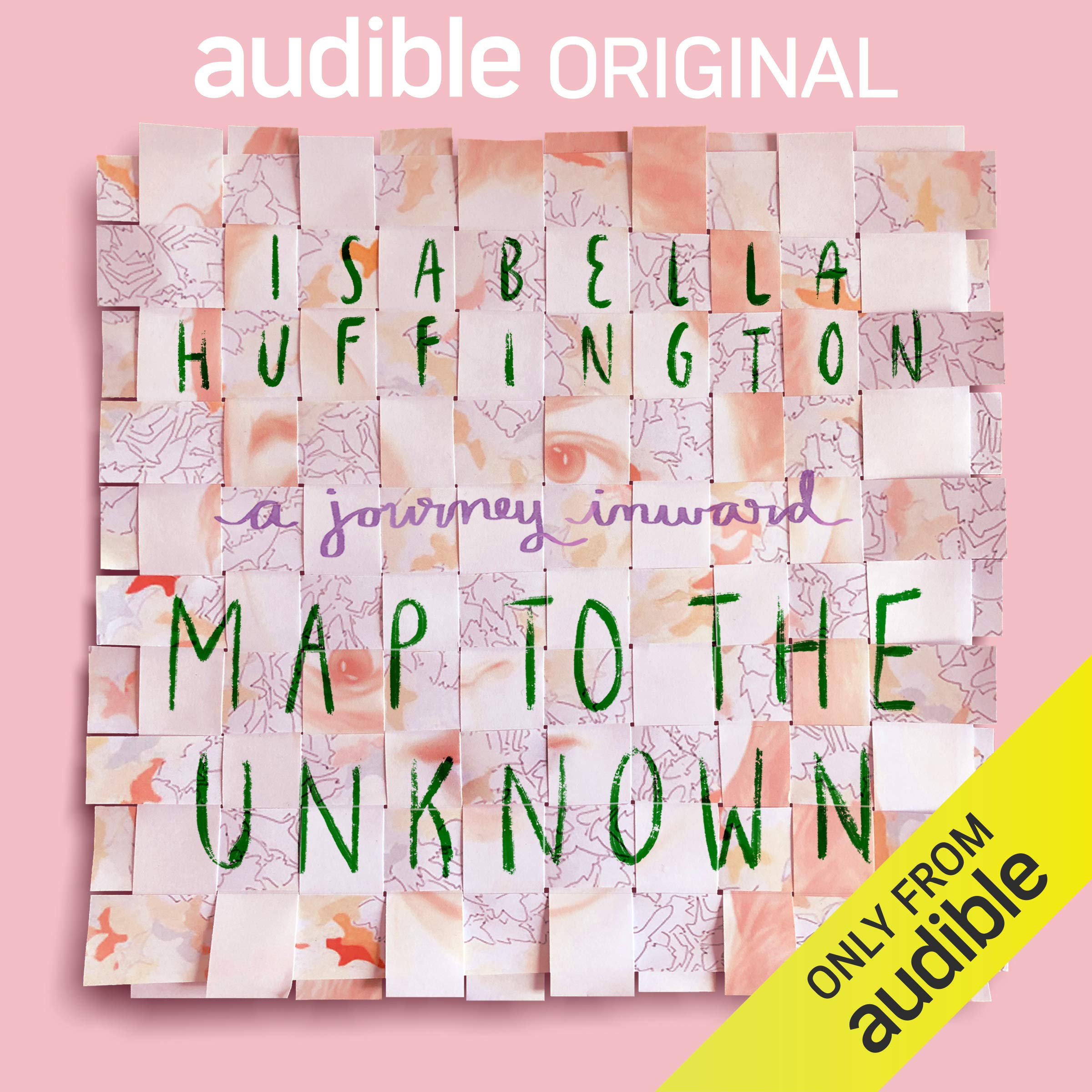 “Map to the Unknown” by Isabella Huffington Courtesy

More From the Eye:

Rachel Bloom and the Myth of Being Normal

END_OF_DOCUMENT_TOKEN_TO_BE_REPLACED

END_OF_DOCUMENT_TOKEN_TO_BE_REPLACED
Recent Posts
We and our partners use cookies on this site to improve our service, perform analytics, personalize advertising, measure advertising performance, and remember website preferences.Ok