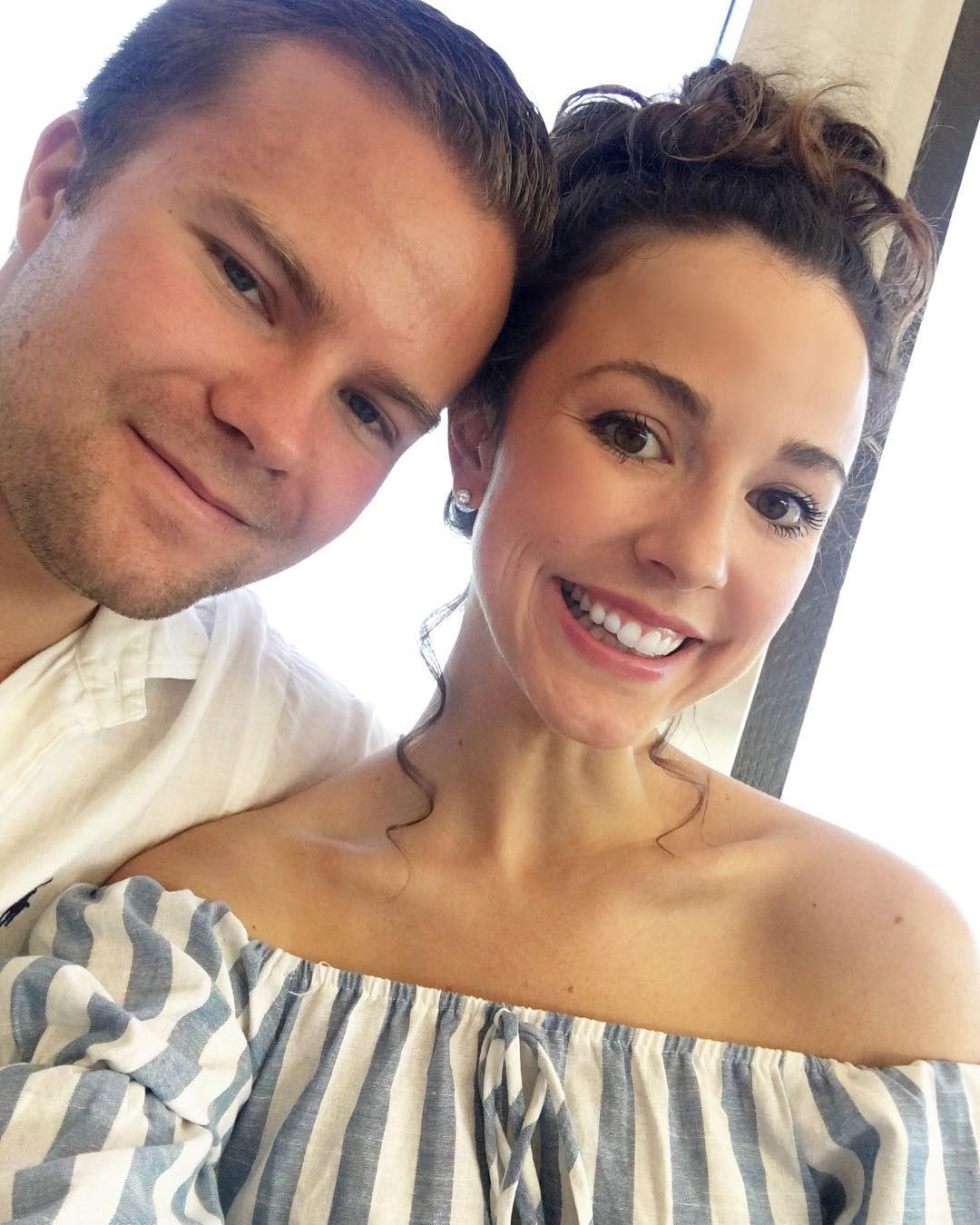 “Happily Ever After,” the bride wrote via Instagram on Monday, September 7, alongside a photo of her and the groom embracing at their wedding.

Her new mother-in-law, meanwhile, posted, “God gave us a glorious day to celebrate this glorious couple. So grateful.”

The Slave Stealers writer, 30, and the LA Stories actress, 28, started their romance in 2013, and have been counting down the days until they walked down the aisle. Ahead of their big day, Cody’s little sister, Cassidy Gifford, shared an Instagram Story photo of her future sister-in-law in anticipation of the wedding.

“Just three more days until this beauty if ‘officially’ my seester!” Cassidy, 27, wrote on Wednesday, September 2. The bride-to-be reposted the photo and followed it up with a sneak peek at her hair bridal updo — which at the time showed her brown locks rolled up in curler clips at the salon. 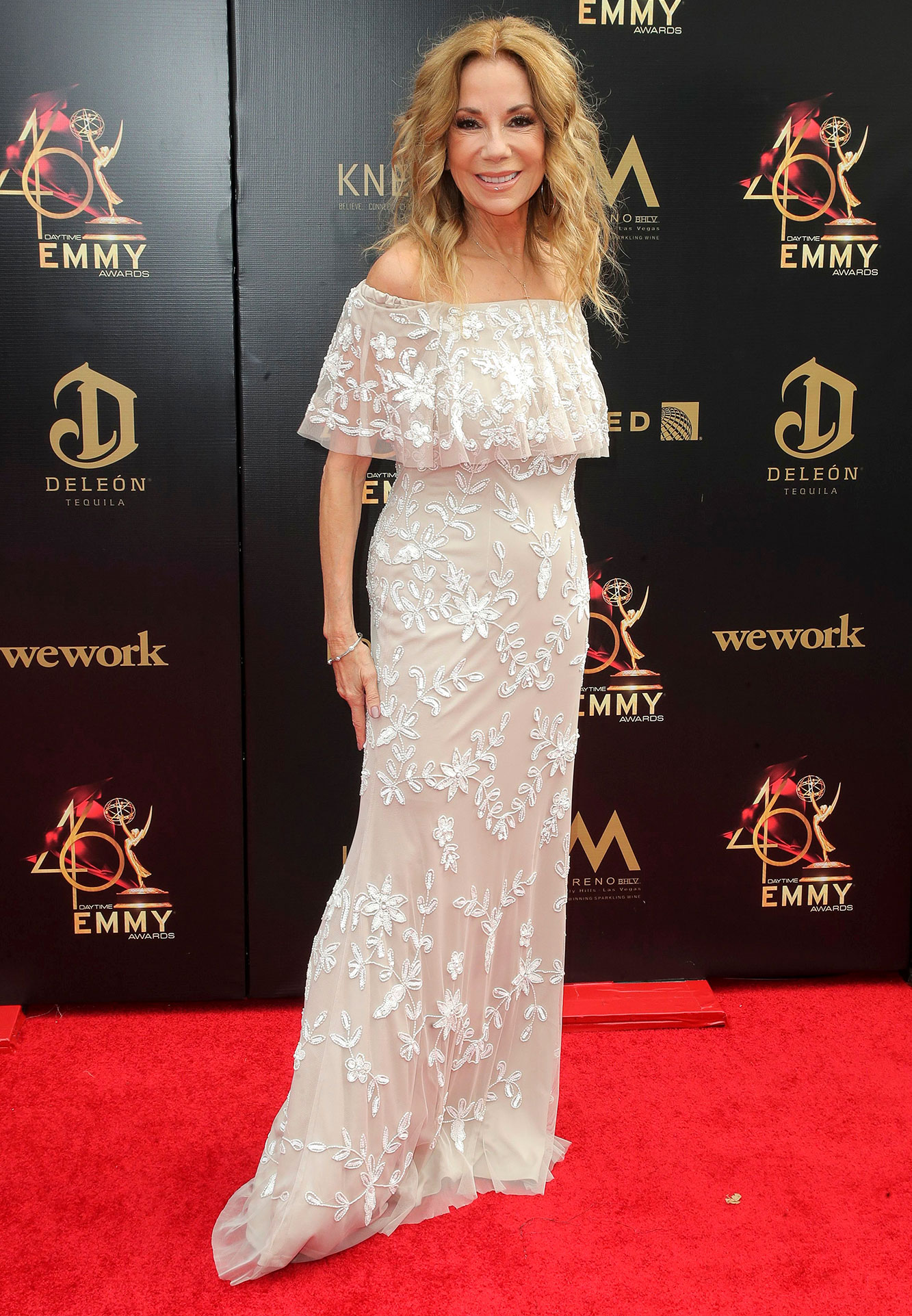 A week prior, Brown shared a behind-the-scenes look at her custom veil and revealed that the couple had checked getting their wedding bands off their marital to-do list.

“It’s supposed to say ‘The’ but says ‘TTE, 😂,” she wrote via Instagram in August, pointing out that the inscription sewn into her veil was wrong. “This is 2020 ladies and gents. This is 2020. #mayjustrockit.”

Both Cassidy and Brown’s mother-in-law to be, Kathie Lee, 67, commented on the hilarious photo.

“I cannot tell you how hard I’m laughing – the best stories are the most interesting ones ❤️,” Cassidy wrote.

The former Kathie Lee and Hoda cohost added: “This is what life and love is all about!! Crap happens and you make a casserole out of it!!”

The couple, who both graduated from the University of Southern California, got engaged more than a year before they said “I do.” The Today show alum announced her son’s engagement via Instagram in May 2019, revealing that her son popped the question over Mother’s Day weekend.

“My son is engaged and I couldn’t be happier for him and @missamerikabrown,” Kathie Lee wrote at the time.

Brown shared the news with her friends and fans via Instagram the same week, writing, “💍 𝐑𝐈𝐍𝐆 𝐀𝐑𝐎𝐔𝐍𝐃 𝐓𝐇𝐄 𝐑𝐎𝐒É ❤️ #thebestgiFFt 💍 #loveisthegreatestgiFFt,” alongside a photo of the proposal.

“Ben and Cassidy got married in an intimate setting in his backyard in Michigan,” Cassidy’s rep told Us Weekly of the ceremony. “They’re planning on having a big celebration when it’s safe to do so in the future.”

The Twisted Sisters actress got engaged in November 2019, just months after her big brother asked Brown to be his bride.

Kathie Lee shares her two children with her late husband, Frank Gifford. The couple was married for 29 years before he died in 2015.

END_OF_DOCUMENT_TOKEN_TO_BE_REPLACED

END_OF_DOCUMENT_TOKEN_TO_BE_REPLACED
Recent Posts
We and our partners use cookies on this site to improve our service, perform analytics, personalize advertising, measure advertising performance, and remember website preferences.Ok