Jake Gyllenhaal claims he was ‘being sarcastic’ about bathing comments

He might be OK but he’s (probably) not fine at all.

Jake Gyllenhaal made an appearance in Los Angeles on Saturday, just hours after ex Taylor Swift premiered a short film for the 10-minute version of “All Too Well.”

Though Swift, 31, has never confirmed it herself, it’s heavily speculated that the song – and new video featuring Sadie Sink and Dylan O’Brien – is about Gyllenhaal, 40, and their brief 2010 romance.

The actor seemed unfazed by all the resurfaced attention on his former relationship with Swift, however, as he supported his sister, Maggie Gyllenhaal, at the Hamilton Behind the Camera Awards.

The actress, 43, was awarded Breakthrough Director for her work on “The Lost Daughter.” Jake was also on hand to present an award to Mandell Winter and David Esparza, the sound editors for his Netflix flick, “The Guilty.” 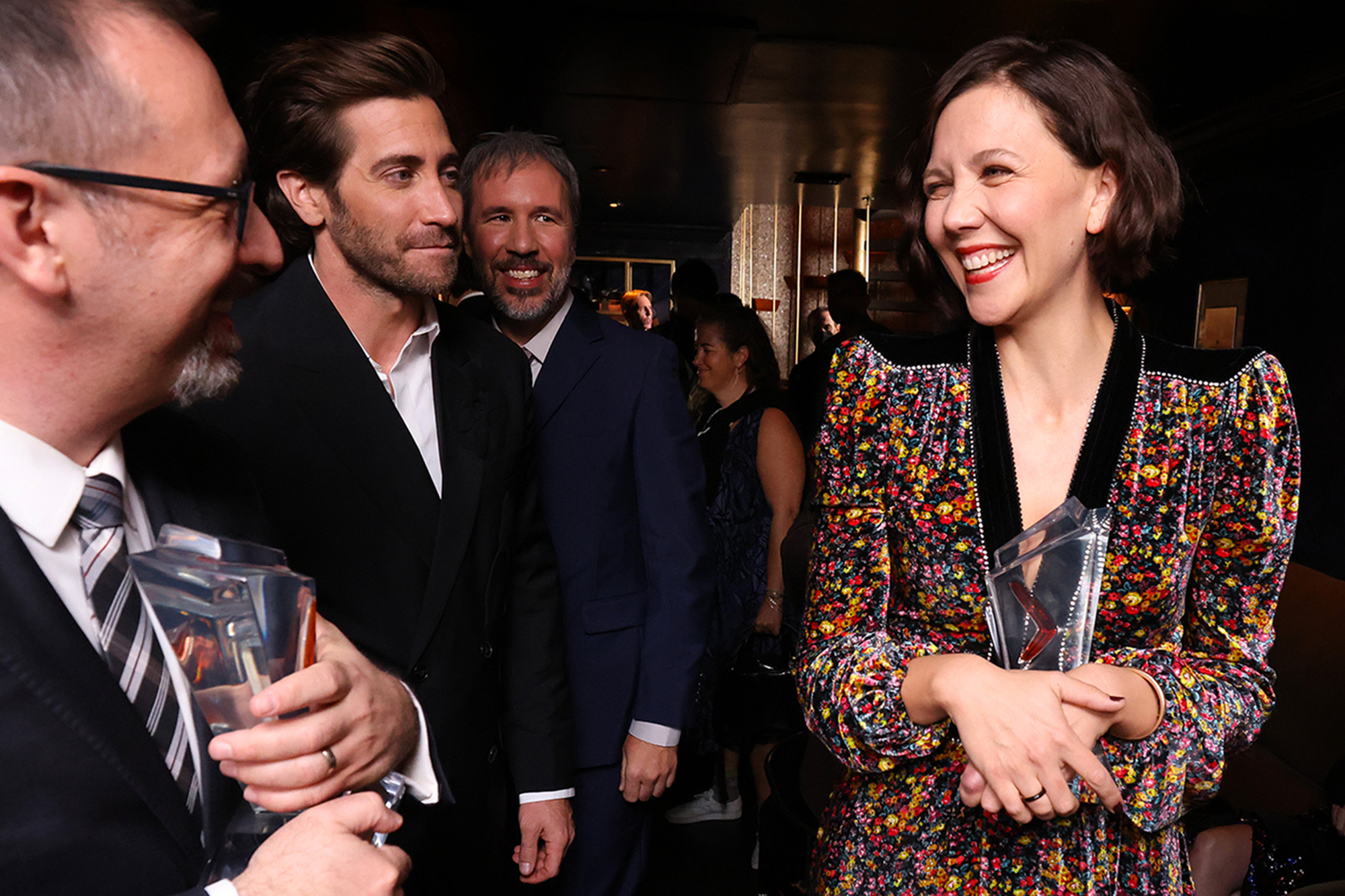 Jake has been the center of attention across social media this weekend following Swift’s Friday release of the previously unheard version of “All Too Well,” which is arguably more damning than the 2012 original.

Several lyrics throughout the 10-minute version of the breakup ballad suggest that the “Spider-Man: Far from Home” star broke off his relationship with Swift over their age difference.

“You said if we had been closer in age maybe it would have been fine / And that made me want to die,” Swift sings during one part of the song. 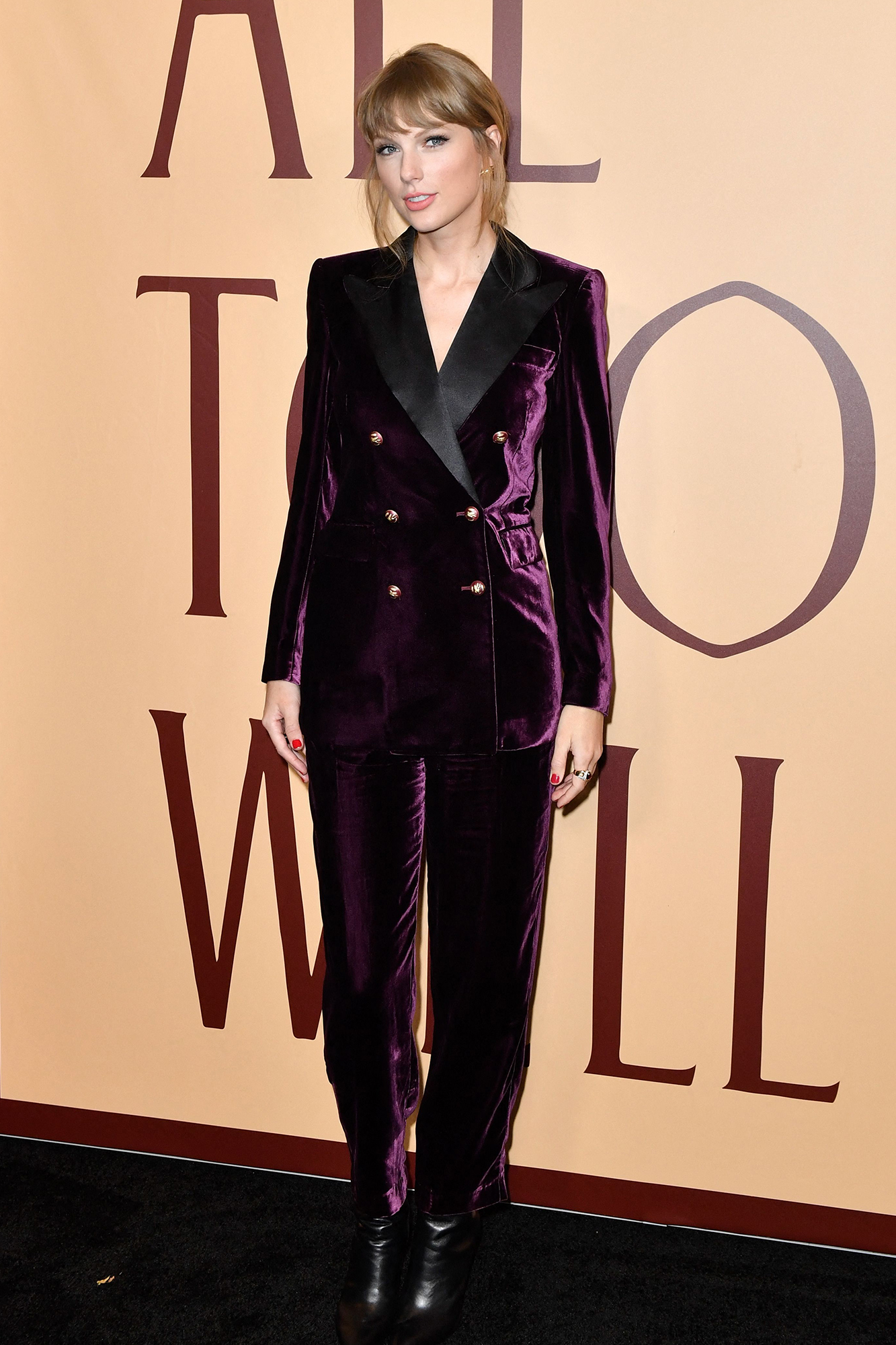 Later Swift sings, “And I was never good at telling jokes, but the punch line goes / I’ll get older, but your lovers stay my age.”

Jake is currently dating 25-year-old model Jeanne Cadieu — an age gap that is six years larger than the previous one between he and Swift – while Swift has since moved on with British actor Joe Alwyn, 30.