Jeff Bridges reveals he was knocking on death’s door while battling COVID-19 and cancer at the same time.

“The Big Lebowski” star contracted the virus in January 2021 before the vaccine was available, and after chemotherapy had weakened his immune system.

“I was pretty close to dying. The doctors kept telling me, ‘Jeff, you’ve got to fight. You’re not fighting.’ I was in surrender mode,” the 72-year-old actor said in the new issue of People. “I was ready to go. I was dancing with my mortality.”

“I had no defenses,” the non-Hodgkin lymphoma survivor continued. “That’s what chemo does — it strips you of all your immune system. I had nothing to fight it. COVID made my cancer look like nothing.”

Bridges described the past 18 months as “a bizarre dream,” which started with an unusual feeling in his stomach. 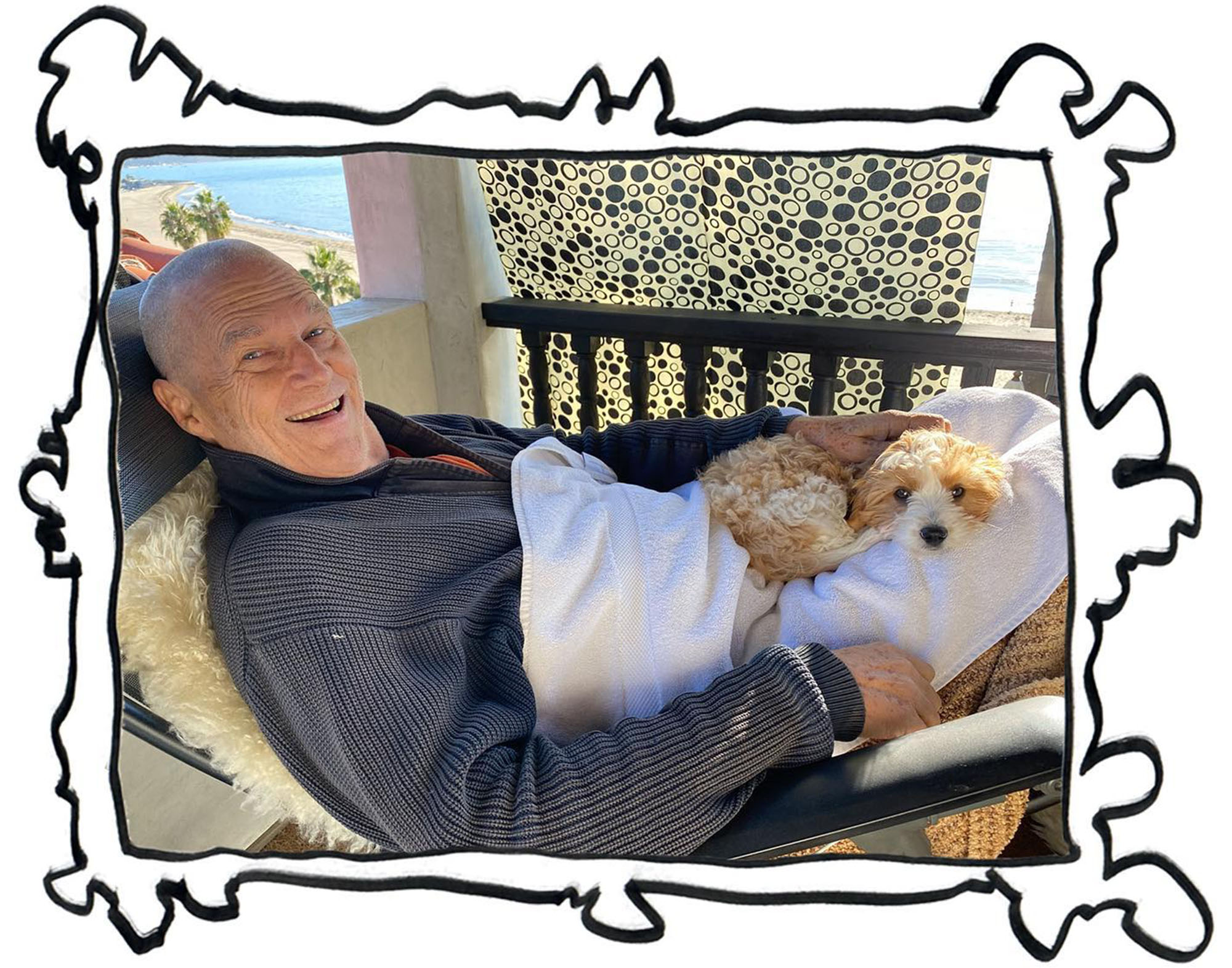 “I had a 12-by-9-inch tumor in my body,” he discovered after going to the doctor. “Like a child in my body. It didn’t hurt or anything.”

The tumor began to shrink after he started oral chemotherapy.

“They got a cocktail that worked, and oh man it worked fast. That thing just imploded,” Bridges explained.

But when he got COVID-19, he was in “extreme pain” and “couldn’t roll over in bed” throughout a five-month hospital stint. 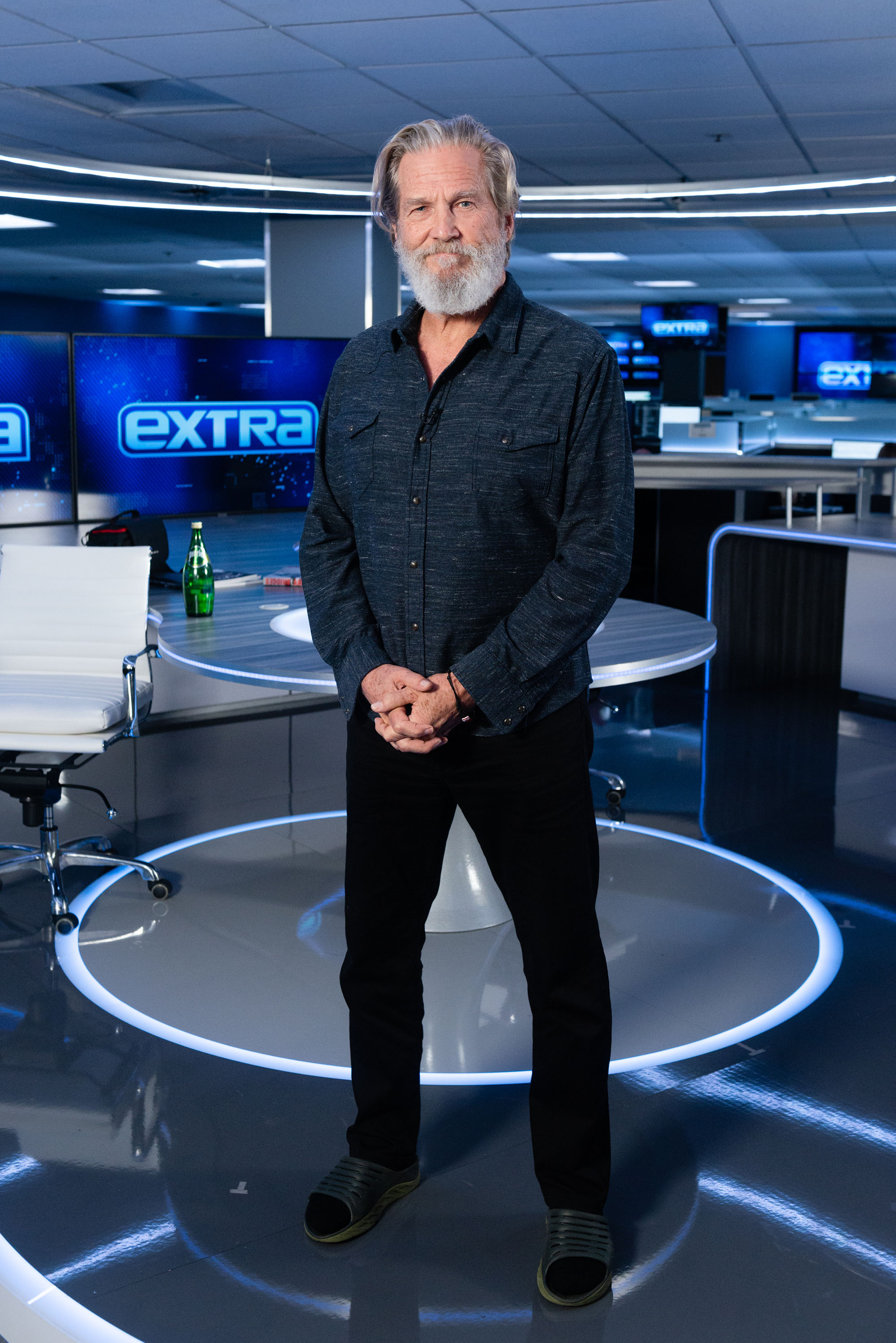 However, he “started taking baby steps” after his doctors gave him convalescent plasma, meaning he received blood containing the antibodies of people who had recovered from the virus.

The actor is now in recovery, and will soon celebrate his 45th wedding anniversary with wife, Susan Geston.

“Who would say, ‘I’d love some cancer and give me a dose of COVID? But my ability to receive all the love and give it was just heightened,” he said. “Everything was turned up in the most beautiful way.”