The best looks from ‘Real Housewives of Salt Lake City’

‘RHOSLC’ star Lisa Barlow’s family is all about business

New Bravolebrity Jen Shah was in shock during the “Real Housewives of Salt Lake City” and “Vanderpump Rules” crossover.

“I was a little starstruck, so I’m like, ‘Oh, my God, Lala’s here! Wait, wait. She’s like right here!’” the Shah Beauty founder recently told Page Six. “So it was fun getting to hang out with them. And they’re super down to earth …. they’re back at home and they’re very down to earth and they were just it was just fun to hang out, dance, sing, just have fun.”

Shah said the party was just as over-the-top as it appeared on TV with “crystal curtains” and a red carpet with a tunnel.

Kent, 30, hails from Salt Lake City while Maloney, 33, is a Park City native.

The women were introduced by Shah’s co-star Whitney Rose, with Rose explaining in a confessional, “Lala and Katie are Salt Lake City locals. I know Lala through a mutual friend so when I heard they were in town for Lala’s new movie, ‘Spree,’ I insisted to Jen that she invite them to her party because they are so much fun.” 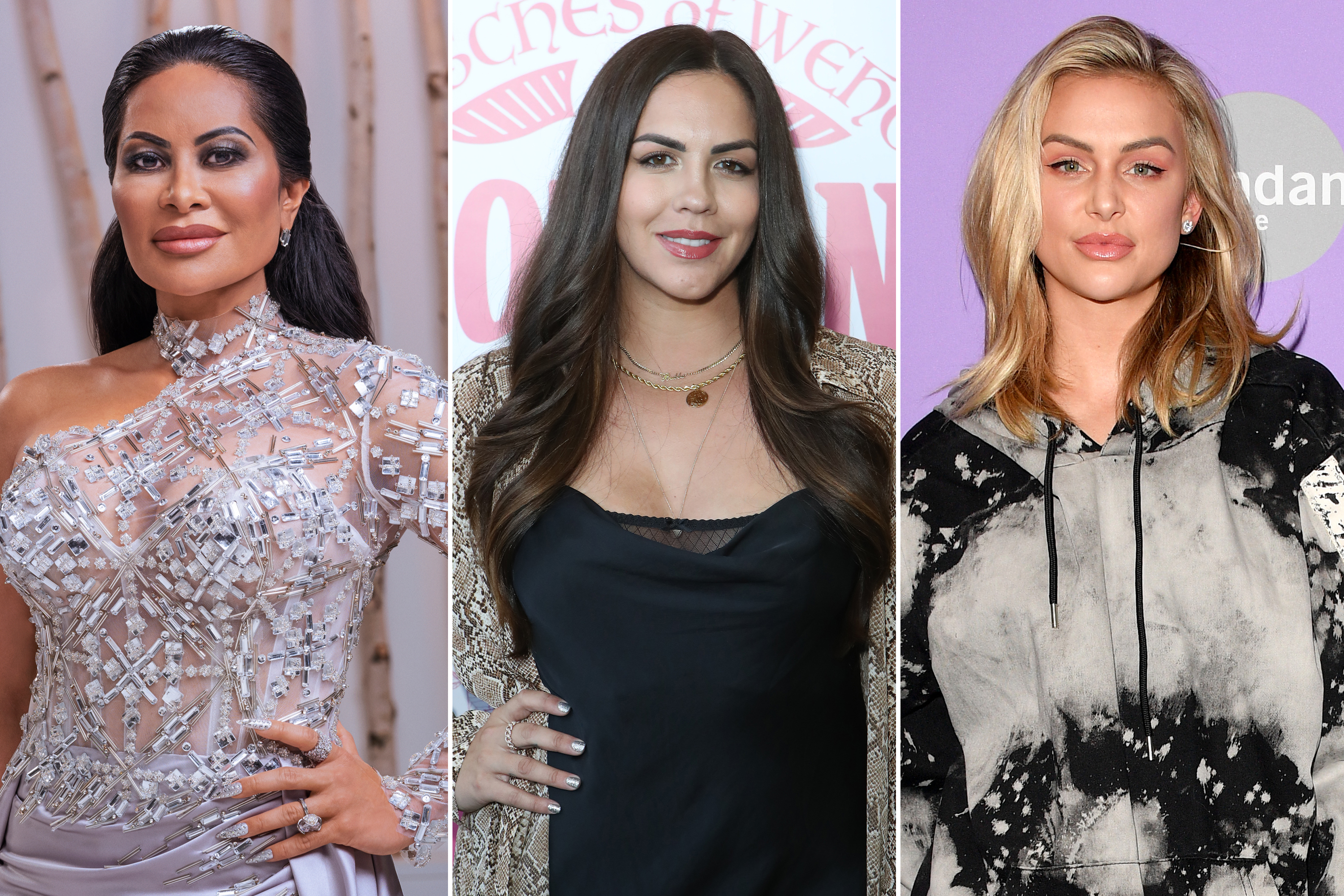 This sighting may be one of the last that Bravo fans get of the “Vanderpump Rules” stars, as their show still isn’t filming amid the coronavirus pandemic.

While it is unclear when the show will resume, their co-stars Jax Taylor and Brittany Cartwright announced that they were leaving the series.

However, fans are hopeful for the series to return and stars Ariana Madix and Tom Sandoval both said they would return for another season when the show resumes.

A source close to production recently told us that “it has not been determined when ‘Vanderpump Rules’ will return, but they hope to begin production once restaurants in Los Angeles can safely reopen.”

END_OF_DOCUMENT_TOKEN_TO_BE_REPLACED

END_OF_DOCUMENT_TOKEN_TO_BE_REPLACED
Recent Posts
We and our partners use cookies on this site to improve our service, perform analytics, personalize advertising, measure advertising performance, and remember website preferences.Ok