Jenna Johnson Gives Update on Family Plans With Val: 'Timing Is Everything'

“We’ve always wanted a family,” the Utah native, 27, recently told Us. “Timing is everything.”

Johnson and her husband, 35, have been living apart while filming season 30 of the ABC show amid the coronavirus pandemic, and the separation has not been “fun” for the couple. 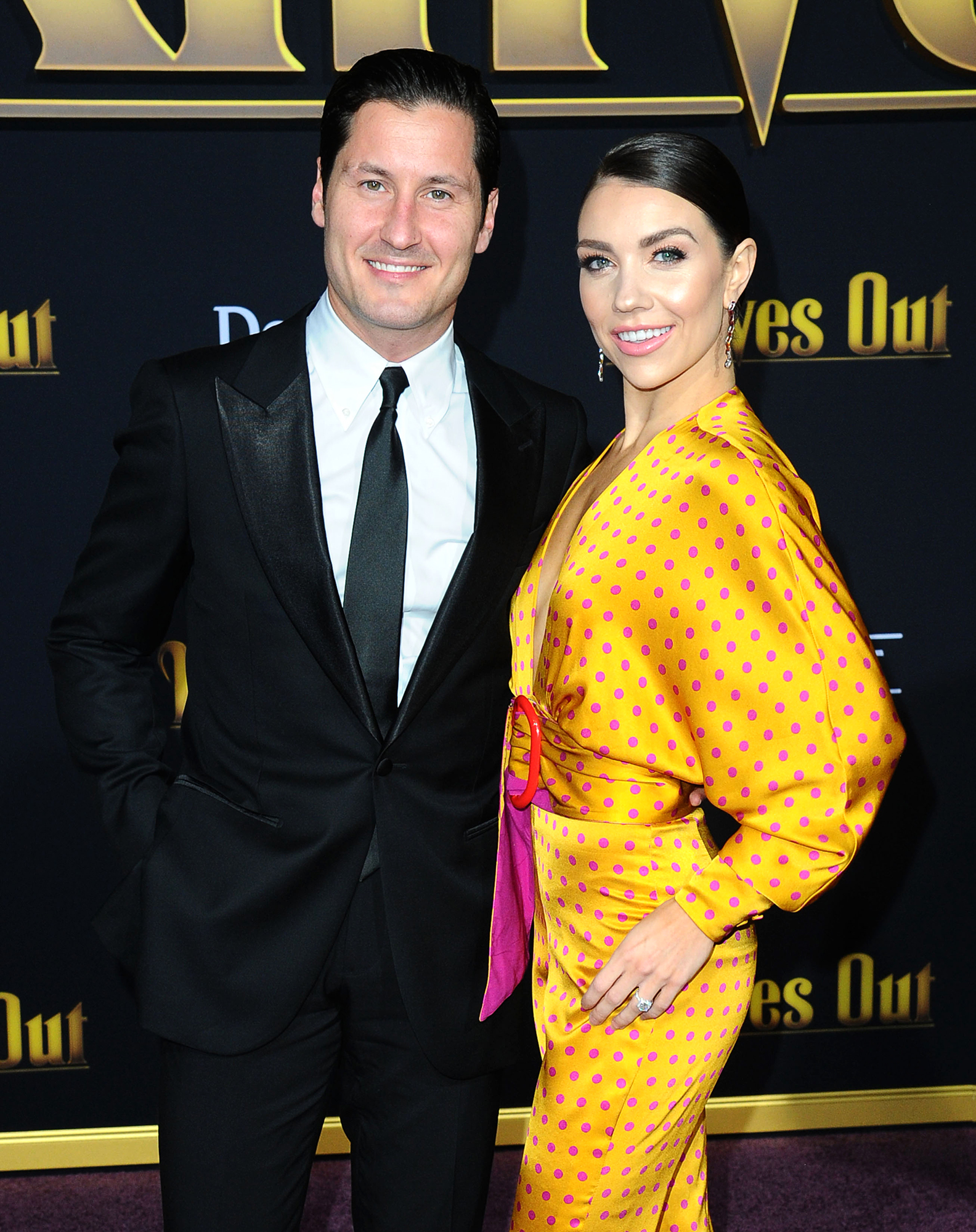 “My love language is physical touch,” the So You Think You Can Dance alum explained. “I just want to be a full-on koala on him, kissing him. That’s just me. So it’s been a little bit difficult, but we both have the same end goal, and we know how much [winning the mirrorball] means to each other.”

Johnson is partnered with Dance Moms’ JoJo​​​​​ Siwa, while the Ukraine native is dancing with Olivia Jade Gianulli. “I think he has an incredible shot,” the season 26 winner told Us. “I just want to be there to support him. Thank goodness for FaceTime.”

With her and Chmerkovskiy’s baby plans on hold, Johnson is loving having Lindsay Arnold and Witney Carson back on the Dancing With the Stars set so she can hang out with their respective babies — Sage, 11 months, and Leo, 9 months.

“To see them as moms, working moms, and to get some of their baby snuggles is so fun,” Johnson gushed to Us. “It’s been great to have them in the ballroom.”

In September 2020, she exclusively told Us that she wanted children with Chmerkovskiy “very badly.”

‘Dancing With the Stars’ Darlings! See the Pros’ Babies

Johnson, who wed the season 23 winner in April 2019 in Utah, said at the time that they “definitely [had] spoken about it.” She added, “That’s our future. That’s what we want when that’s gonna happen. … There’s that saying that there’s never the right time, but I think we just want to figure things out and then let it happen when it’s meant to happen.”

As for Maksim Chmerkovskiy, Val’s older brother, 41, he “cannot wait” to be an uncle.

“It’s not just for the warm and fuzzy feelings of it. It’s also for my turn to show up, rally [the baby] up, hand him over, say goodbye and bounce,” Maksim joked in July, saying that Val will make a “better” dad than he is to his 4-year-old son, Shai, with Peta Murgatroyd. “It’s gonna happen.”

Dancing With the Stars airs on ABC Mondays at 8 p.m. E.T.

With reporting by Christina Garibaldi