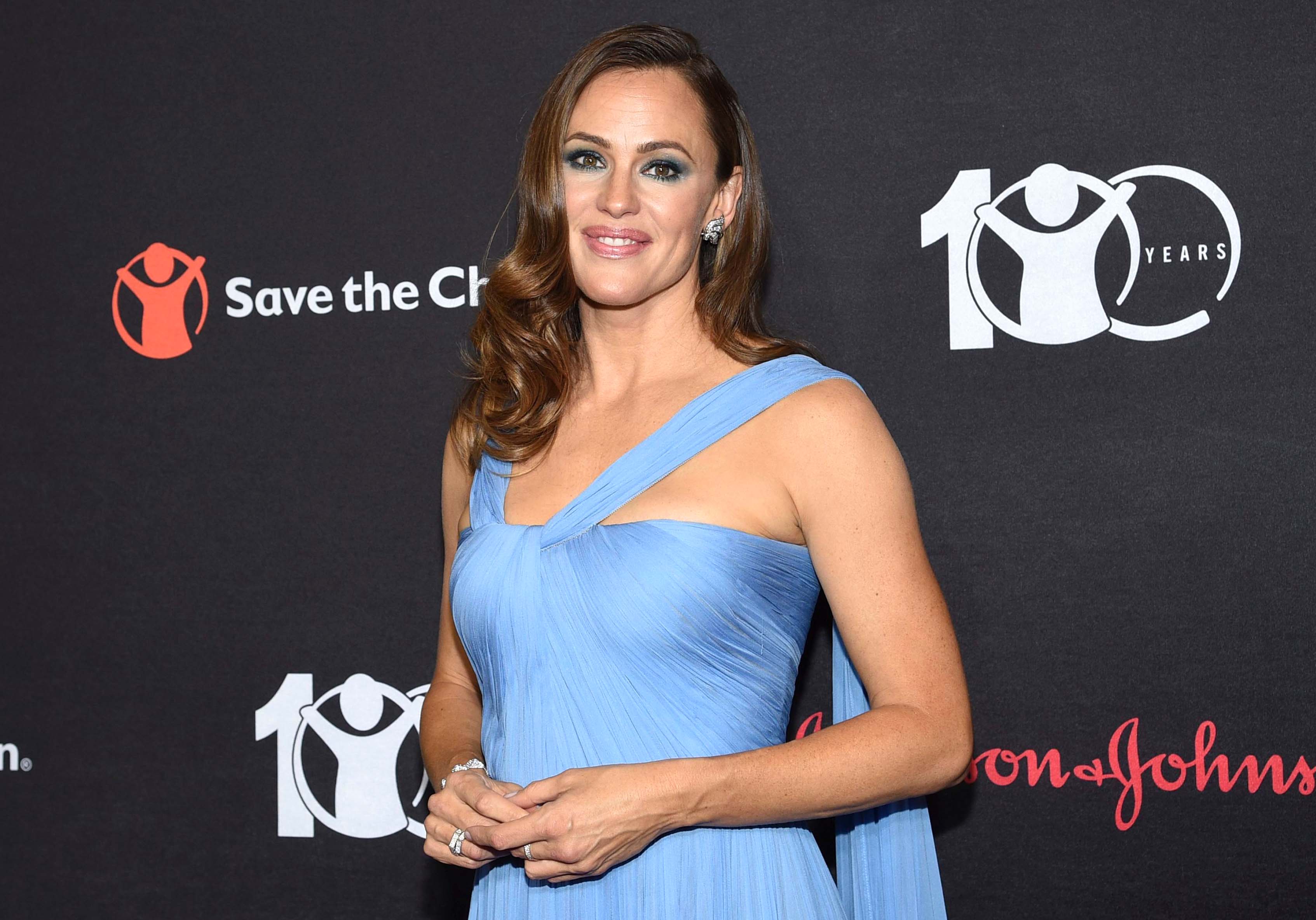 Wrong number! Jennifer Garner sent a selfie to someone who, it turns out, was not a former Alias costar — and the text exchange was hilarious.

Costars Reunited Through the Years

So hilarious, in fact, that the 49-year-old actress decided to share the back and forth with the stranger via Instagram.

The 13 Going on 30 star was trying to get in touch with her former Alias costar Carl Lumbly, who played Marcus Dixon on the ABC series, which ran from 2001 to 2006. “Carl — this is Jen G. Here comes proof,” she texted to the contact she had saved as “Carl” in her phone.

However, right as she sent the selfie, the person who was not Lumbly responded with a simple, “Wrong number.” Garner took the news in stride, writing back, “Hahaha. Well this is me!” knowing this stranger probably had no idea that they were chatting with the actress who played Sydney Bristow.

“You know the one time you take a selfie to prove to someone you’re you? And get a ‘wrong number’ message just as it’s gone out into the world?” she captioned the image of the text thread. “Well, it’s humbling, isn’t it.”

Don’t worry, the Once Upon a Farm cofounder was able to laugh at her blunder, hashtagging the post: #IfYouAreWorkingWithCarlLumbly #PleaseTellHimImLookingForHim #BristowAndDixon.” There has been no word whether she’s been able to connect with the real Carl Lumbly.

However, Garner did recently reunite with a few of her other Alias costars for the spy show’s 20th reunion. The Felicity alum made her TikTok debut with a video from the reunion, which featured appearances from Alias cast members Victor Garber, Michael Vartan, Merrin Dungey, Kevin Weisman, Gina Torres and Mia Maestro. “We’re here, we’re older, but we still got it,” Garner captioned her first TikTok post.

On Instagram, where the Yes Day star also posted a clip from the party, shared a longer caption that celebrated the show’s creator JJ Abrams, who was not in attendance. “If you’re an idea born of @jjabramsofficial’s brain — you’re a big one; JJ’s ambitious imagination pushed every department on the crew of Alias through and past the norm, it was so much FUN,” she wrote.

She continued, “Since the end of the show, April of 2005, running into a cast or crew member from Alias has always led to this question—When will you get everyone back together for a reunion? The 20th anniversary seemed like as good an excuse as any, so the call went out —reunion party is happening, pass it on!”

Back in June, Garner expressed interest in returning for an Alias reboot or revival in an interview with SeriesFest, saying, “First of all, it is insane how close I am to that cast still,” before adding that she “guarantee[s] we would all be game” to film more episodes.