Jennifer Hudson is on the verge of making history.

The 39-year-old won a Daytime Emmy Award on Thursday for her role as an executive producer on “Baba Yaga,” a virtual reality animated film made for Oculus Quest, as reported by Variety.

With the Emmy now under her belt, Hudson is just a Tony Award away from completing her EGOT — Emmy, Grammy, Oscar and Tony wins.

Hudson would be only the second Black woman and the third Black person in general to earn EGOT status following Whoopi Goldberg and John Legend, respectively.

To celebrate her latest win, Hudson flashed a gold “EGO” ring on Instagram.

“I’ve had this ring for quite some time! For me it always represented this day, the day I would say I have an EGO,” the “Respect” actress captioned the pic. “Emmy, Grammy and Oscar!”

Hudson won the Oscar for Best Supporting Actress in 2007 for her role in “Dreamgirls.”

She also has two Grammy Awards on her shelf — one for her self-titled album, which won Best R&B album in 2009, and another from “The Color Purple” soundtrack winning Best Musical Theater album in 2017.

The “American Idol” alum came close to a Tony Award for “The Color Purple” in 2016 but was surprisingly snubbed from the production’s four nominations that year. 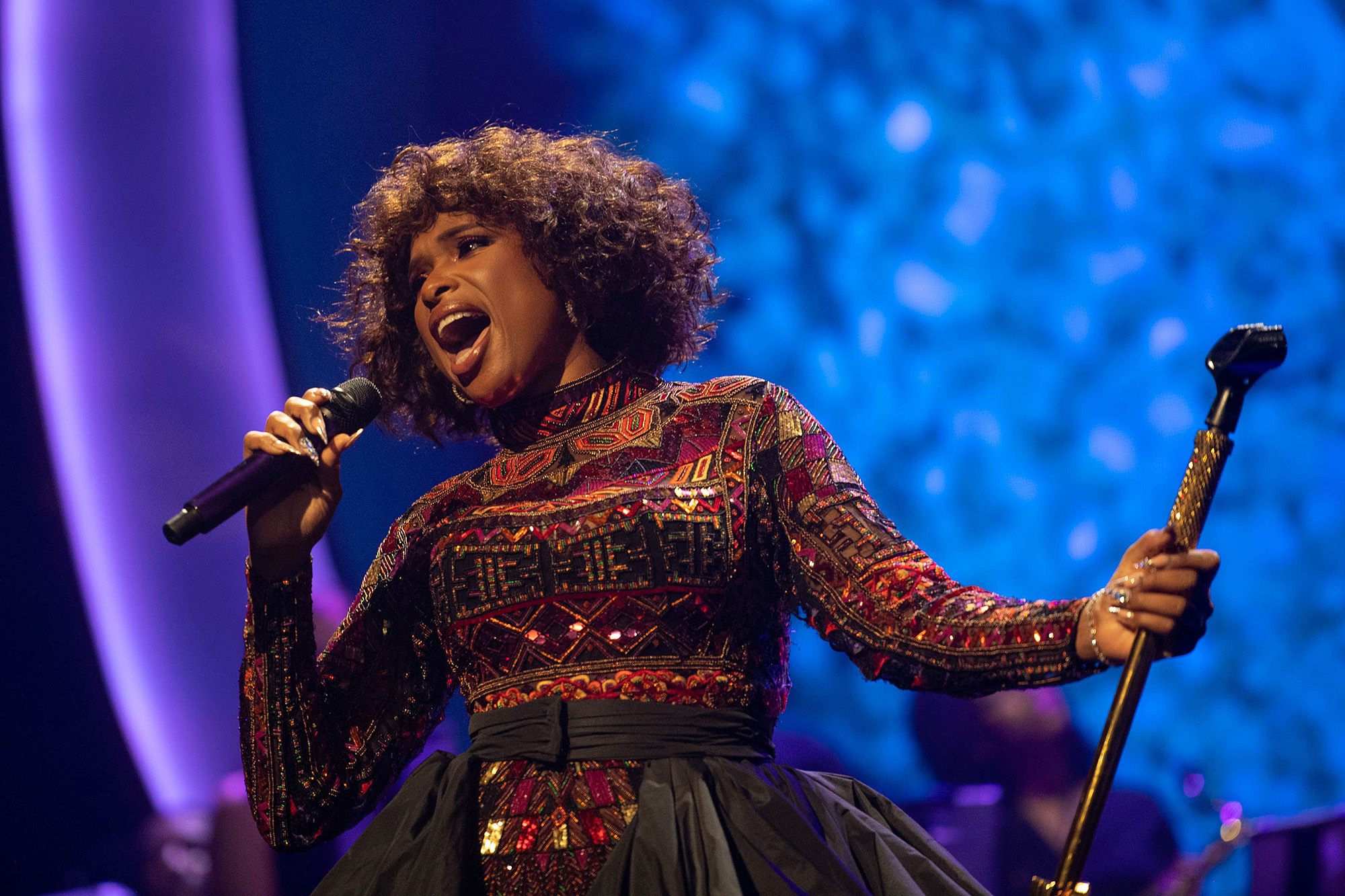 At the time, Hudson didn’t seem pleased by the nomination snub from the Tonys.

“My presence was used for my celebrity, not my talent. I’m not surprised,” she tweeted-then-deleted to a fan after nominations had been revealed, according to E! News.