Home » Lifestyle » Jo Cox murder: ‘My sister died helping us all. Let’s get together and support her legacy’

Jo Cox murder: ‘My sister died helping us all. Let’s get together and support her legacy’ 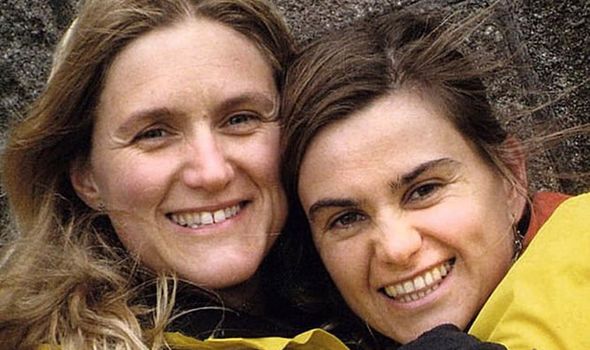 She had only been an MP just over a year when she was murdered in a politically motivated attack. We were so proud of the work she had started, making a difference in our local area and tackling some difficult issues at Westminster. Jo was a fantastic sister and passionate about people. She threw her energy into important issues such as loneliness and social isolation, and protecting civilians in areas of conflict.

Even though I still find it very difficult to believe she is not here, I am working as hard as I can to create a powerful and meaningful legacy, which takes many forms.

I’ve just met Syrian refugees who told me about the desperate plight of children still trapped under deadly bombing in Idlib.

Jo would have been calling for action to help them and refusing to accept that it was somehow “too difficult” to do so.

Here at home she thought the best way to deal with divisions and hatred in society was to come together and talk.

So each year on Jo’s birthday weekend – on Saturday she would have been 45 – her Foundation organises an annual Great Get Together.

It’s a national initiative to encourage people and communities to connect through all kinds of events, such as picnics, street parties and sports days.

This year we’re teaming up with the Daily and Sunday Express to support Britain Talks over the same weekend, June 21-23.

Sunday Express readers will be welcomed with open arms at any of the thousands of events around the country.

Britain Talks is based on the same simple idea as The Great Get Together. By sitting down with someone who might not see things the same way as you, at least you might understand their position better and actually discover that you have more in common than divides you.

With The Great Get Together and with the support of an amazing network of people, I am keen to make a difference; I believe we all have a part to play in creating a strong, compassionate country.

Some days it is hard to stay positive and to keep going, and I’m under no illusion that keeping myself so busy is also a way of coping and not having to deal with the pain I feel.

I never wanted anyone to know who I was and was actually quite a private person but I feel that I have to do my bit to make a positive difference with the situation I am now in. “Normal” doesn’t exist for me any more.

There was a short period after Jo was killed when everyone said the right things: we need to have a calmer, kinder politics; we need to treat each other well and behave in a civil manner.

But in the past three years, it feels like that has been forgotten. The way we talk to each other seems so vicious and toxic. The language we use has become increasingly violent and there is a tangible sense that many people are very angry.

I’m proud to live in a country where we can express our opinions freely – it is a cornerstone of our democracy – and it would be unrealistic to think that we can all agree on everything all of the time. Indeed, Jo was a firm believer in robust debate and discussion.

But what we have seen recently seems to have gone beyond this – personal insults and vicious verbal abuse seem to have become the norm and this has, at times, led to violence and physical attacks.

We seem to spend a great deal of time shouting at each other rather than listening and trying to understand different points of view, which I believe is vital if we are to build strong, compassionate communities where everyone has a sense of identity and belonging. 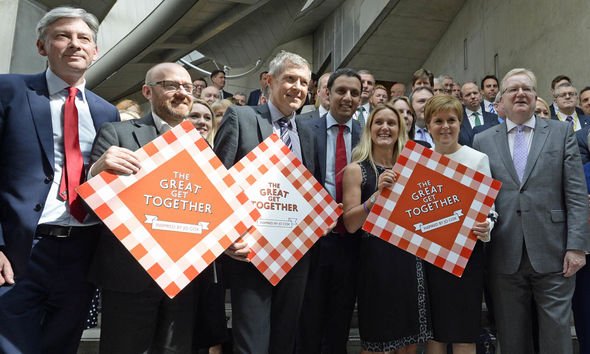 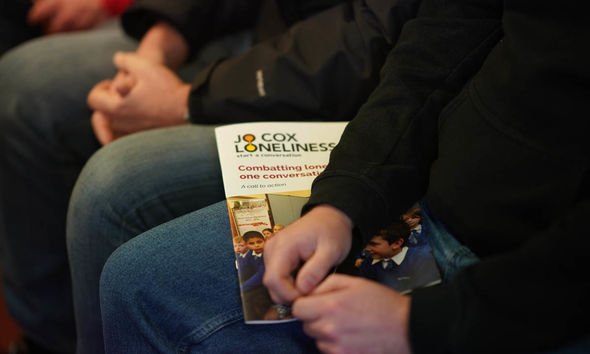 In difficult times, I think that Jo’s now-famous words “We have more in common than that which divides us” are ones we all need to remember.

I’m very positive but I’m also a realist – we don’t always have to agree, and there will be people we don’t particularly like, but I believe that every one of us – whether we’re a politician, journalist, celebrity or member of the public – should think about the things we share and have in common as human beings.

We all have to manage our busy lives, pay our bills, feed our children and find a way to live together in peace. But we can only do this by trying to understand each other, listening to each other’s views and thinking about the way we treat each other.

Only then can we try to bring our country together.

So, I encourage you all to make the most of the precious time we have, and to hold our loved ones close, as none of us knows what is around the corner.

Inspired by Jo, I will continue to work hard for as long as I can to make a difference in the country I love, one her children can be proud to grow up in.