JOHN Lewis and Waitrose's new Christmas advert had viewers in tears after it was released this morning – although some people called it "boring".

The two-minute release focuses on acts of goodwill, inspired by the kindness seen during the coronavirus pandemic. 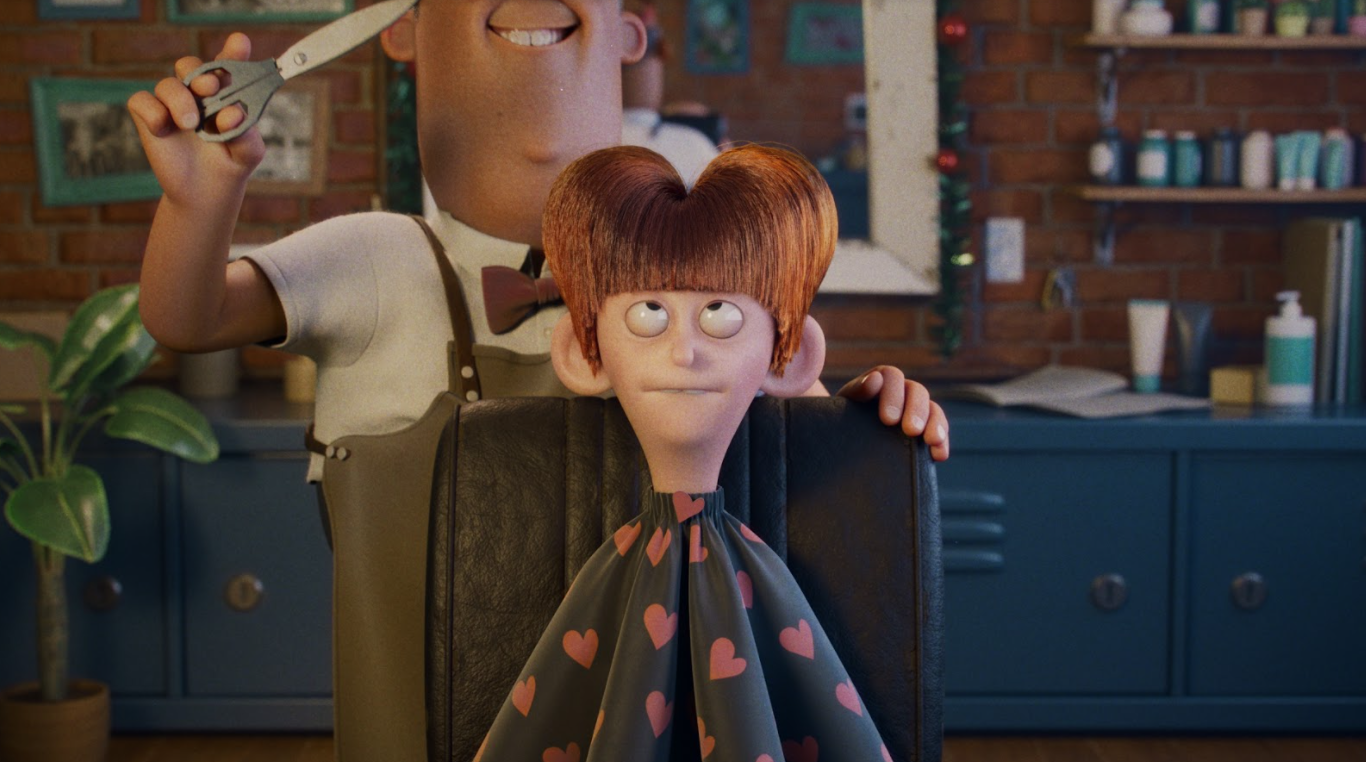 Instead of telling just one story, the new advert is made up of nine scenes, each of which are made up of different arts forms – including live action, animation, CGI and claymation.

Each scene features an act of kindness, with the clips connected together by a heart emblem that's passed between people.

John Lewis has also released an additional 30-second advert on the side – you can watch it at the bottom of this article – which encourages people to donate to this year’s partner charities Home-Start and FareShare.

Viewers took to social media after the new advert – which features an original song by British soul singer Celeste – was released today to praise the kind message behind the Christmas campaign.

How to donate to the John Lewis charity appeal

There are several ways you can help support both FareShare and Home-Start through John Lewis.

The retailer says donations worth £3 would give a gift to a child and £10 would help pay for a permanent carer for a set amount of time.

If you can't afford to donate, John Lewis is also encouraging people to show kindness to someone who needs it.

In addition, you can see if anyone in your local community needs support

One person said: "Love it. Completely nailed it. I’ve shed a tear."

A second added: "Not ashamed to say most years John Lewis Christmas adverts make me cry and this year is no exception!"

Another said: "What a lovely advert. A lovely reminder to be kind and find other ways to give a little love in the year of not being able to let people know how much you care."

A fourth added: "Simple and to the point. Be kind and give a bit of love."

However, others slammed the clip for being "disappointing" and "boring".

One person said: "Maybe I’ve come to expect too much after the amazing Monty, Moz, Buster and Edgar ads of recent years but this just about sums up 2020 for me, a real disappointment."

Another said: "Nice idea but not sure about how it's been executed, bit disappointed actually, I usually love your Xmas ads!"

A third added: "Well first time I haven’t cried at one of your Christmas ads…maybe I’m now dead inside after this year."

A fourth said: "Thought it was boring. Nowhere near as good as previous years! Bit like 2020 a total disappointment."

The Sun has contacted John Lewis and Waitrose for comment and we'll update this story if we get a response.

Both retailers are aiming to raise £4million for both FareShare and Home-Start this year through its Christmas campaign.

A further £1million will also be donated by shop to local charities who support families in their communities.

The charities will use these donations to provide food, comfort, emotional support and advice to at least 100,000 families in need.

Like previous years, John Lewis has released a range of merchandise to go with the new advert including a heart-shaped umbrella.

Last month, locals in London thought they'd spotted the ad being made after a filming crew were spotted with fake snow.

Here are all the John Lewis Christmas adverts through the years from 2007 to 2019.

END_OF_DOCUMENT_TOKEN_TO_BE_REPLACED

END_OF_DOCUMENT_TOKEN_TO_BE_REPLACED
Recent Posts
We and our partners use cookies on this site to improve our service, perform analytics, personalize advertising, measure advertising performance, and remember website preferences.Ok