Everything Amber Heard has shared about her baby girl, Oonagh Paige

Amber Heard and Elon Musk: A complete timeline of their relationship

A doorman who worked at the Los Angeles apartment building where Johnny Depp and Amber Heard once lived together is going viral for his bizarre testimony.

During Day 10 of the ongoing defamation trial in Fairfax, Va., Alejandro Romero was seen vaping and driving during a pre-recorded deposition.

Chuckles from the jury could be heard as the clip played in court, with Judge Penney Azcarate calling the moment a “first” in her career.

Within his testimony, Romero spoke of an incident where the couple asked him to investigate a possible intruder which he believed was just a dog scratching at their door.

Romero testified that Depp and Heard “were so afraid,” he “actually went” to check.

“They asked me to go inside the unit just to check room by room to make sure that no one was actually there,” he said. 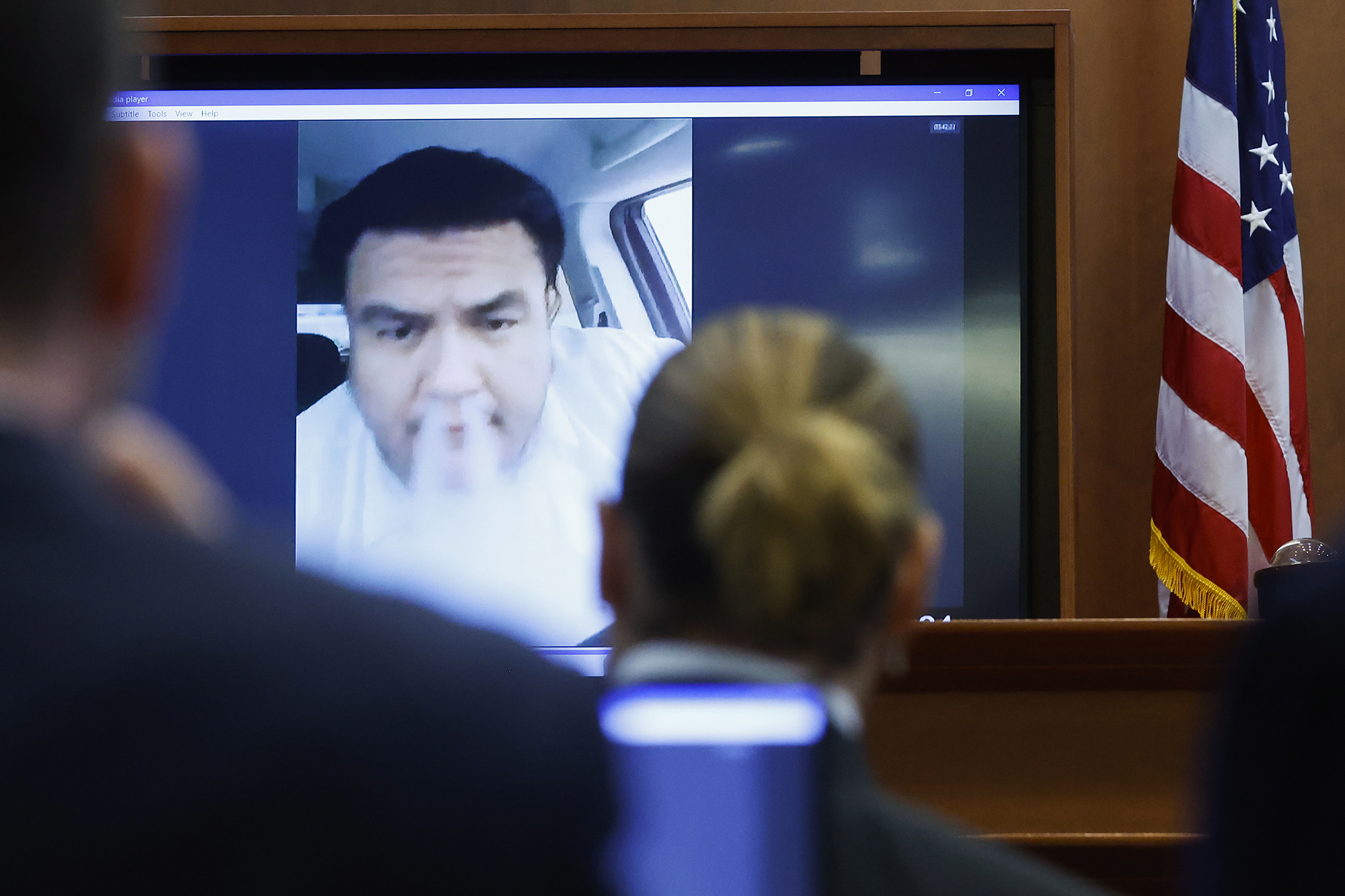 While Romero carried out the search because it was his job to do so, he “didn’t understand why they wanted” him to do that.

He also claimed to be “so stressed out” due to the case, at one point saying he doesn’t “want to deal with this anymore.”

A perplexed Judge Azcarate immediately broke for lunch after showing the clip, taking her glasses off, raising her eyebrows and shaking her head as she did so.

After a long pause, she added, “Alright … that was a first, I’m sorry.” 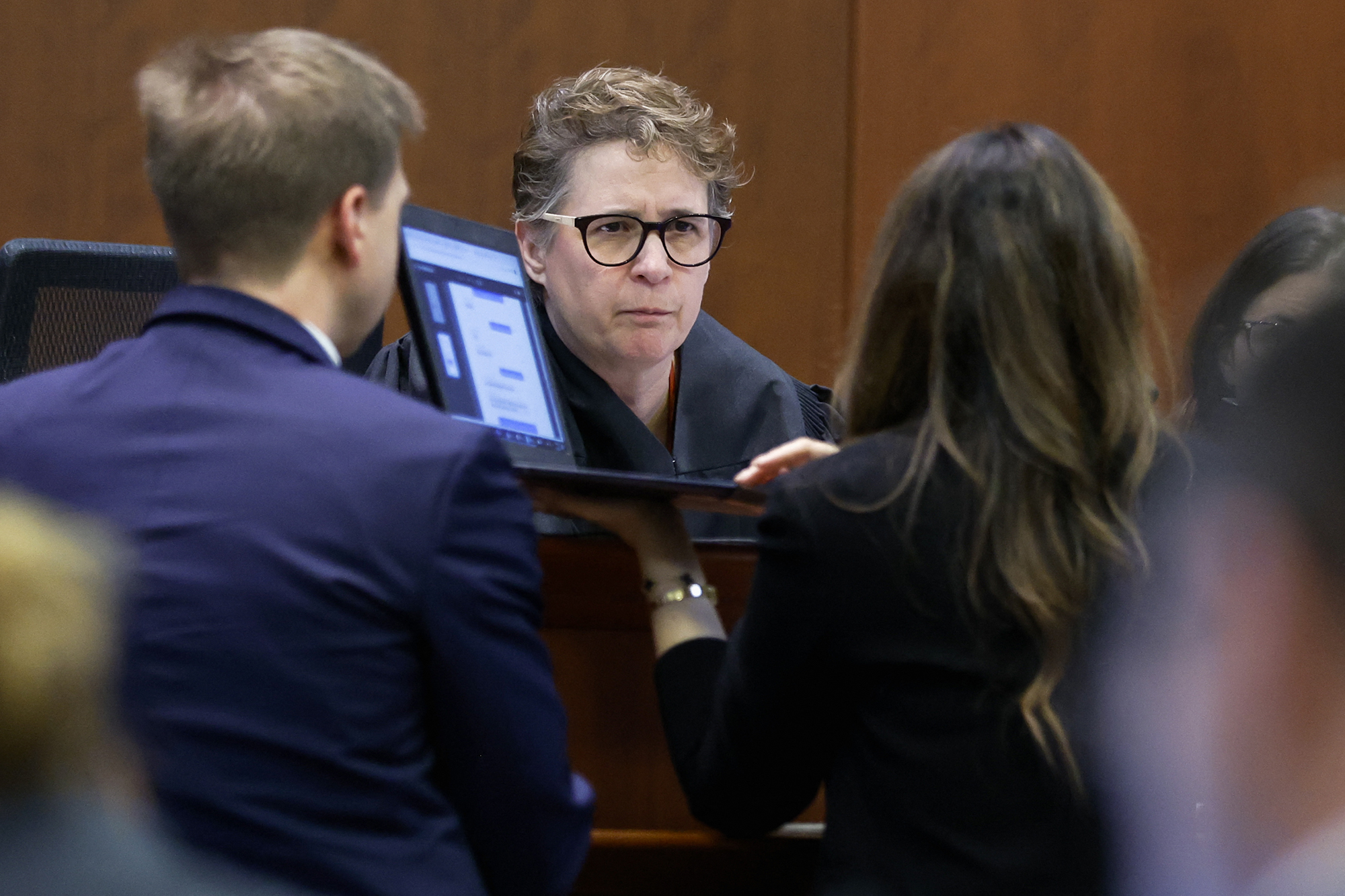 “I will say, your honor, that was the most bizarre deposition,” Heard’s lawyer, Elaine Bredehoft, replied, with Azcarate cutting her off to add, “Yeah, OK. I just got to say, I’ve never seen that before. I’ve seen a lot of things, but I’ve never seen that.”

As previously reported, Depp, 58, is suing Heard, 35, for $50 million for defamation over a 2018 op-ed she wrote for the Washington Post about surviving domestic violence.

Though he wasn’t named in the piece, Depp — who was married to Heard from 2015 to 2017 — alleges his ex fabricated abuse allegations in an attempt to score a huge divorce settlement, which has damaged his career.