It was a dinner party foul.

Kendall Jenner and her boyfriend, Devin Booker, may have had some awkwardness when they dined at the same restaurant as the model’s ex Blake Griffin.

Jenner, 25, and the Phoenix Suns guard, 24, were spotted leaving Brooklyn hotspot Lucali on Thursday night while in town for New York Fashion Week — around the same time that Griffin, 32, was seen outside the pizza joint.

The “Keeping Up With the Kardashians” alum and Booker did not let the Brooklyn Nets forward stop them from showing PDA, however, as they held hands on their way out.

Jenner was dressed to the nines, wearing a sexy leather minidress decorated with little blue fish. She finished the look with red heels and a matching shoulder bag.

Booker, for his part, rocked a dapper blue getup and black Converse sneakers. 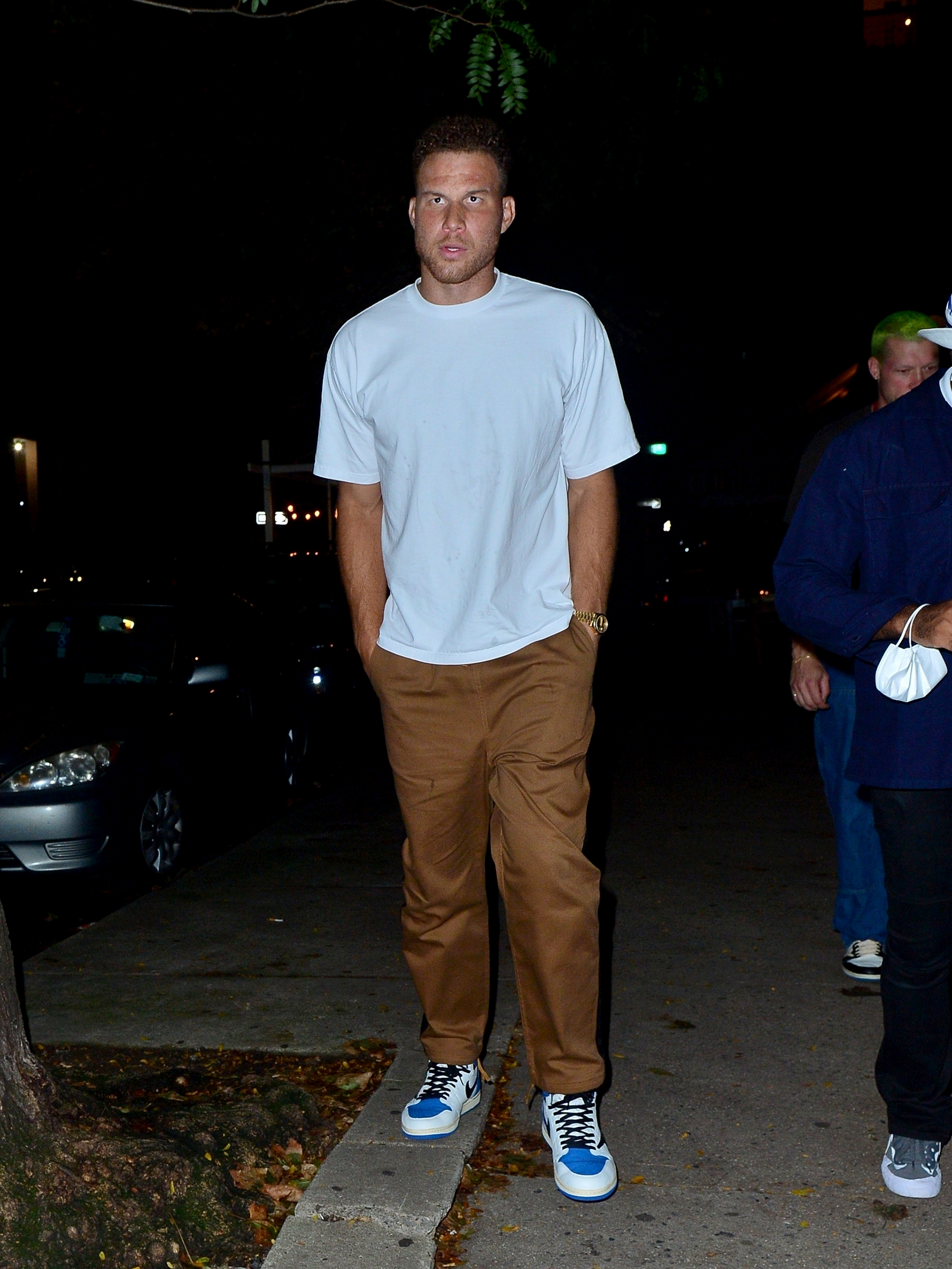 Also seen dining at the restaurant was Jenner’s pregnant younger sister, Kylie Jenner, who bared her baby bump in a sheer lace jumpsuit.

It was not the first time that Kendall, Booker and Griffin narrowly avoided a tense run-in. In September 2020, the trio just missed each other at Nobu in Malibu. 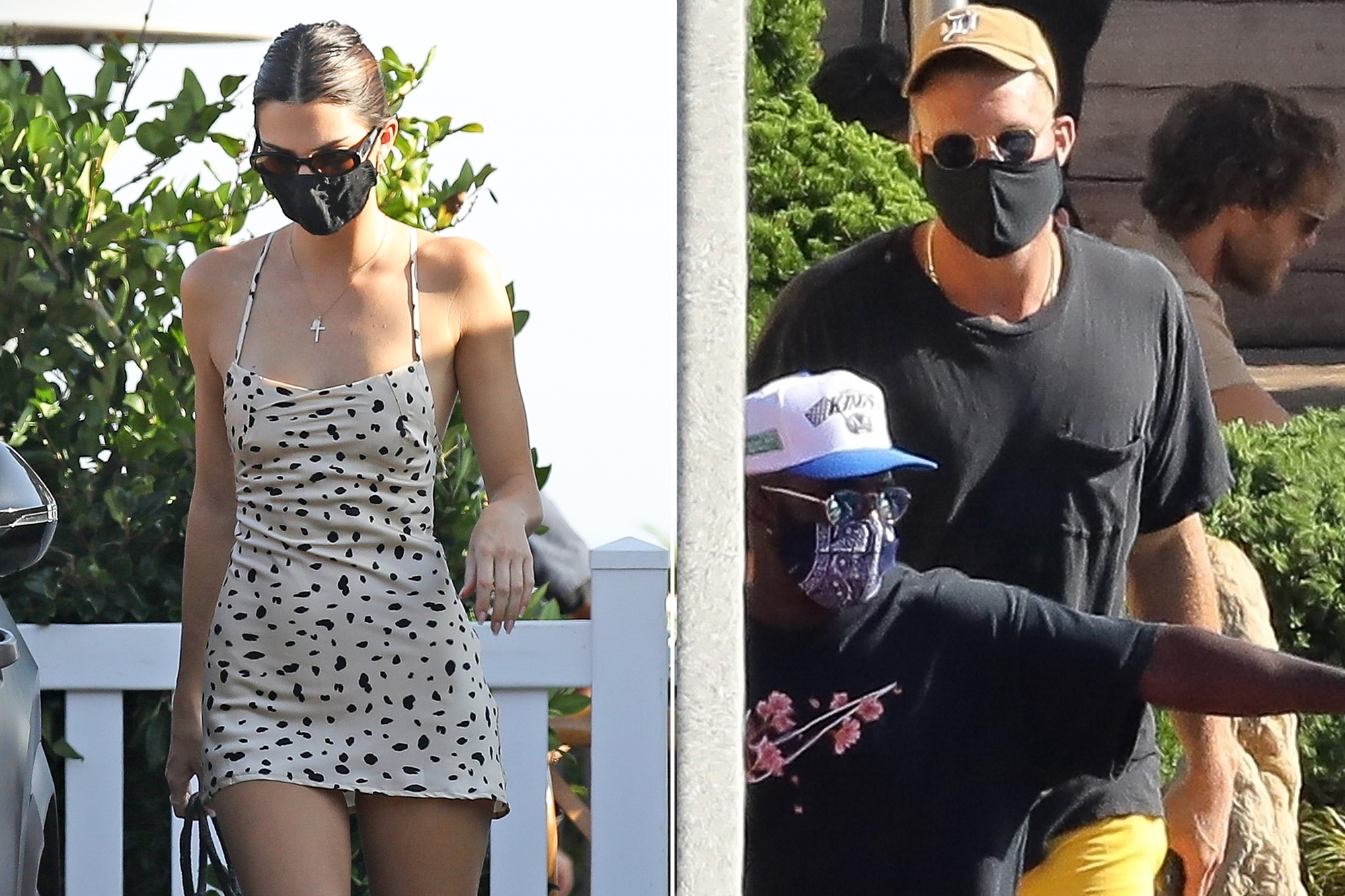 Kendall and Booker first sparked dating rumors last spring after flirting with each other via social media. Their relationship has since taken a serious turn, with them going on vacations together and celebrating their one-year anniversary in June.

The 818 Tequila founder previously dated Griffin for about a year, but they went their separate ways in winter 2018. They reportedly cooled off after he was traded from the Los Angeles Clippers.

Page Six first reported that Kendall and Griffin were seeing each other in August 2017 after they were spotted canoodling in Montauk.

She later moved on from Griffin with another basketball player, Ben Simmons, though their fling didn’t last long, and she eventually ended up in Booker’s arms.