Kenya Moore was sure she “broke her ribs” after a lift gone wrong on “Dancing With the Stars” Monday night.

Following the two-night Disney Week event, the “Real Housewives of Atlanta” star revealed in a post-show presser that she “wasn’t feeling good” on Monday and had to dance “through an injury” on Tuesday.

“Last night when I jumped on [pro Brandon Armstrong], I think I just landed wrong and landed on my two bottom ribs and I thought I broke them. In fact, in the air, I was sure I broke my ribs,” Moore, 50, told Page Six and other reporters of injuring herself during Heroes Night, in which she danced to “How Far I’ll Go” from “Moana.”

Moore continued that she “couldn’t breathe” and was in “excruciating pain.”

Luckily, the doctor told her she was fine, and she just needed to rest.

She also said that her “knee is bad,” but didn’t elaborate any further. 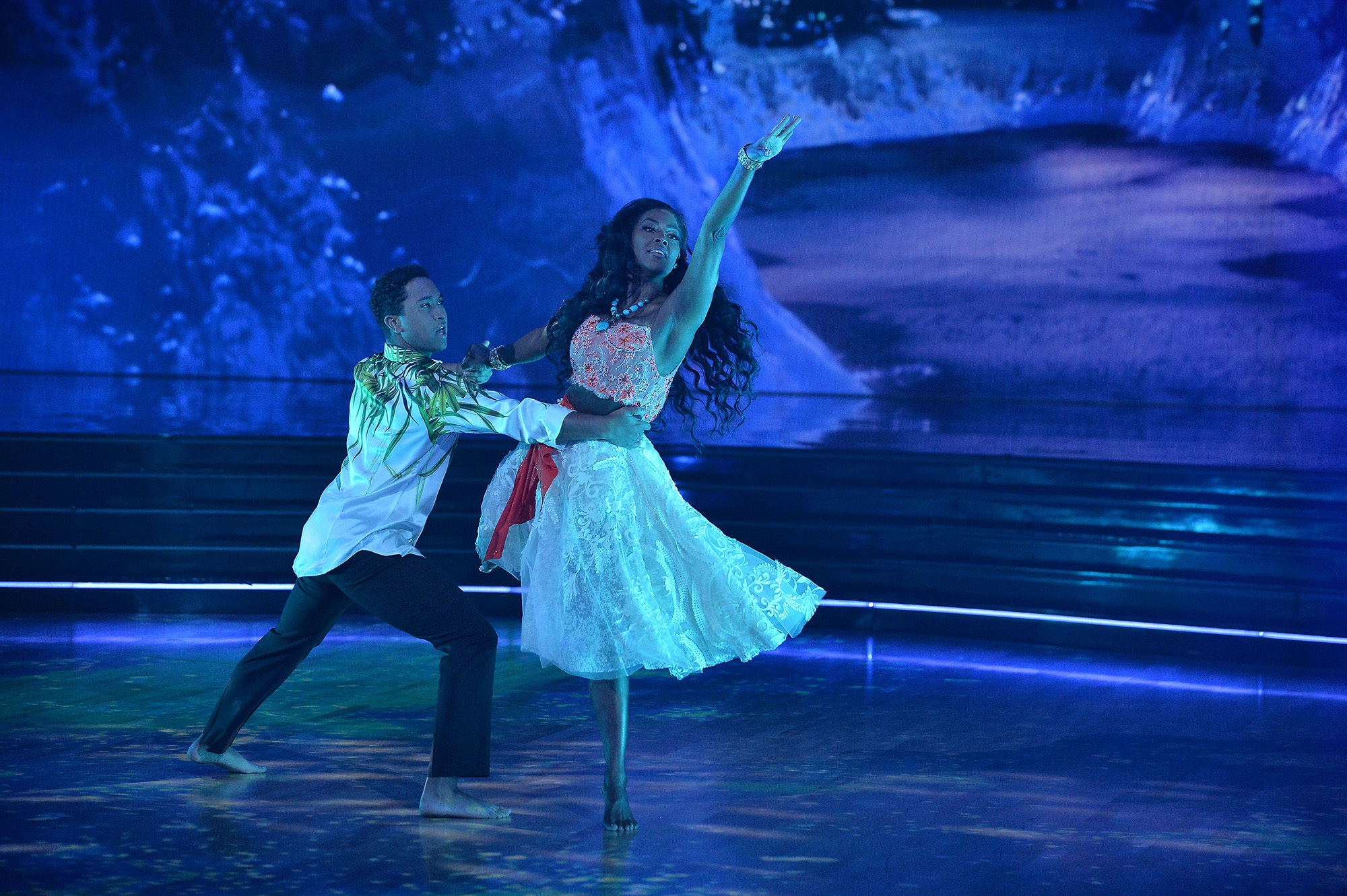 While the Bravolebrity explained that “it’s been difficult” to dance through both “physical and emotional pain” this week, she’s looking forward to “Grease Night” next Monday after being saved from the bottom two couples in a double elimination.

On Tuesday night’s episode, Sharna Burgess and boyfriend Brian Austin Green were sent home for having the lowest combined scores from judges and fans. Matt James and Lindsay Arnold were also sent packing after head judge Len Goodman chose to save Moore and Armstrong.

“In my experience of watching the show for the last 30 seasons, 16 years. I don’t know if they save people more than once,” Moore said, of landing in the bottom two a second time. “So I just figured, ‘Yeah, we’re going to go home. If we end up in the bottom again they can’t save me again.’ So I just figured that they would send me home.” 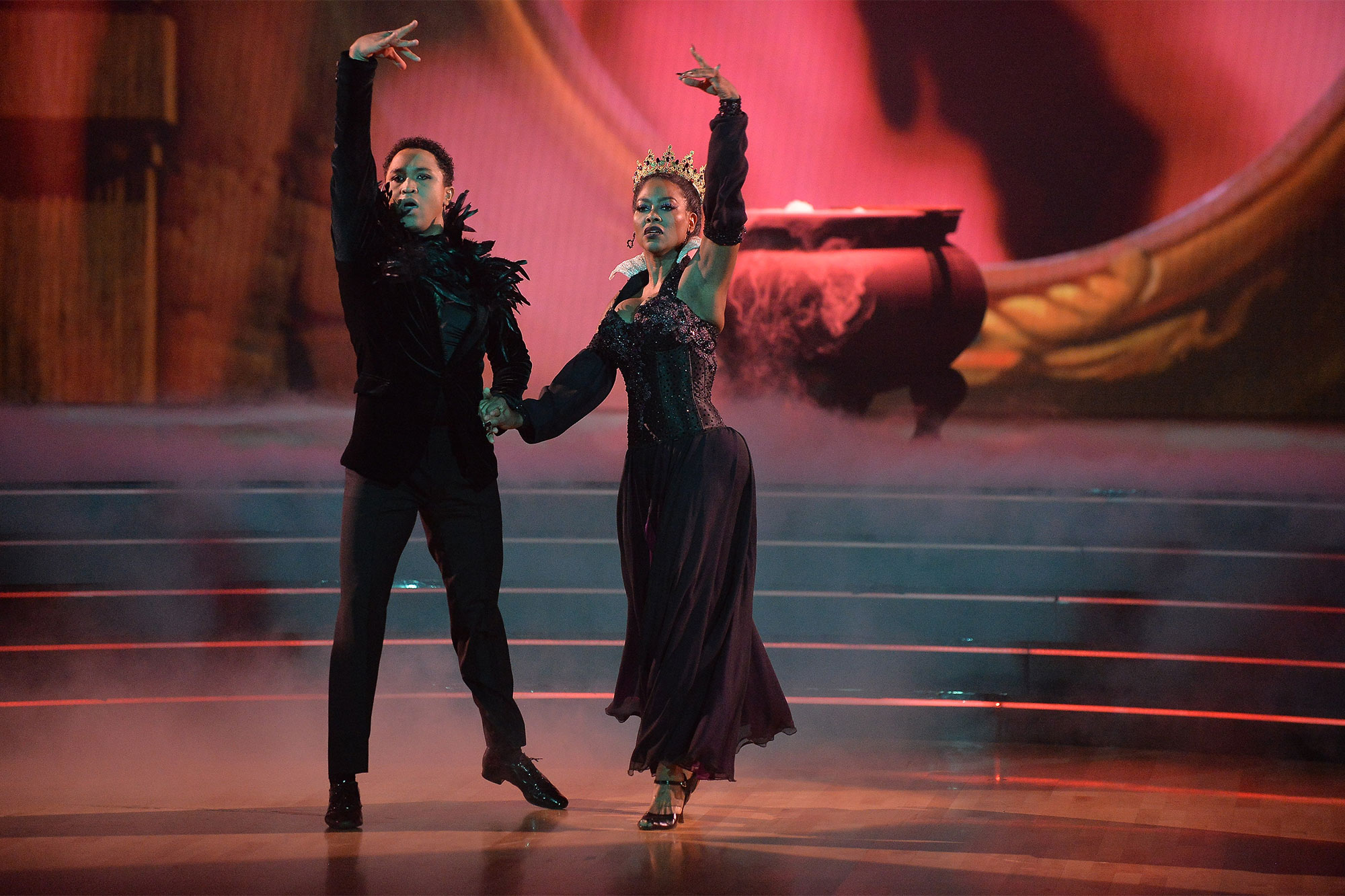 Moore added that going into the show on Tuesday, she wasn’t “confident” in her scoring or what she was reading about herself in the press.

“So when Len saved us, I was like, ‘Oh my God!’” she gushed. “This man that I respect so much in this field and on this show saved us so we couldn’t be happier.”