The “Keeping Up with the Kardashians” star has been vaccinated and had previously tested positive for COVID-19 last year.

Less than a week after sharing with her fans that both she and daughter True Thompson had been diagnosed with COVID-19, Khloe Kardashian updated her fans as to how they’re doing. Let’s just say she’s frustrated!

The “Keeping Up with the Kardashians” alum had announced on Friday that she and her three-year-old daughter had tested positive, which unfortunately derailed their Halloween festivities. Instead, the reality star spent the weekend sharing old pics of them dressed up. 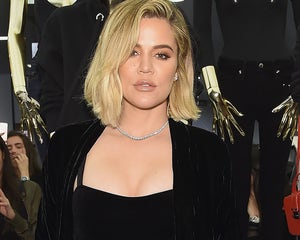 “I’ve had to cancel several commitments and I’m sorry I won’t be able to make those happen,” Khloe tweeted out on Friday. “Luckily I have been vaccinated so all will be ok. We will be over here in quarantine and following current guidelines.”

True is too young for the Covid vaccine at this time.

This also isn’t Khloe’s first round with the virus, as she’d previously tested positive for Covid more than a year ago — though it’s been almost exactly that long since the episode of “KUWTK” sharing the news aired on E!

In that instance, Khloe detailed a whole slew of symptoms, including headaches, coughing, vomiting, shaking and more. “Let me tell you, that s— is real,” she said in a confessional she filmed herself for the episode.

In her latest post, Khloe kept it far simpler, writing, “❤️ I am so over this!!” She then added the hashtag #covidsucks, in case there was any doubt as to just what she was over.

She has not offered any additional updates to her status, nor did she say how True is faring, but it’s safe to say that she’s not doing super great. Unlike her previous Covid update on the show, Khloe did not share a current pic, rather going with what looks like a shot from a photo shoot with a giant red heart.

Best wishes to her and True that they come through this quickly and fully! 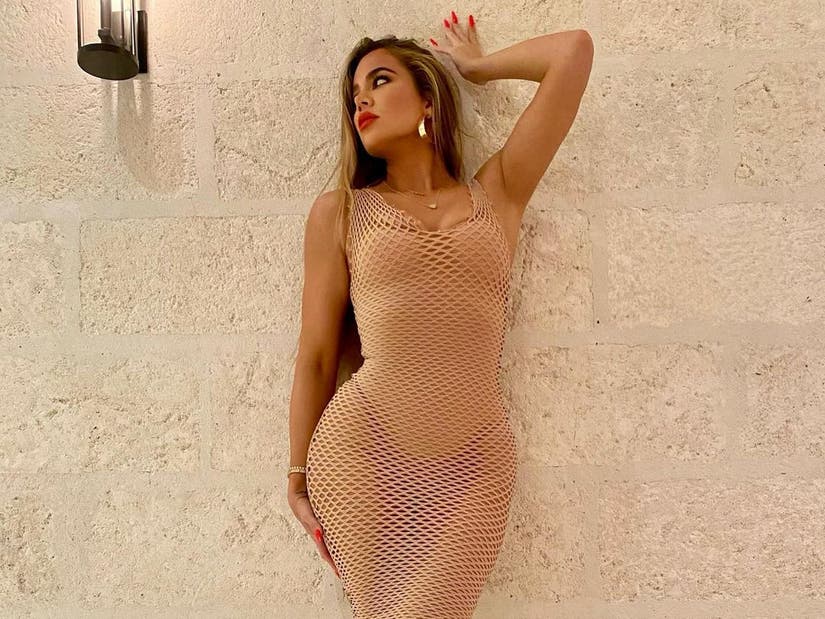