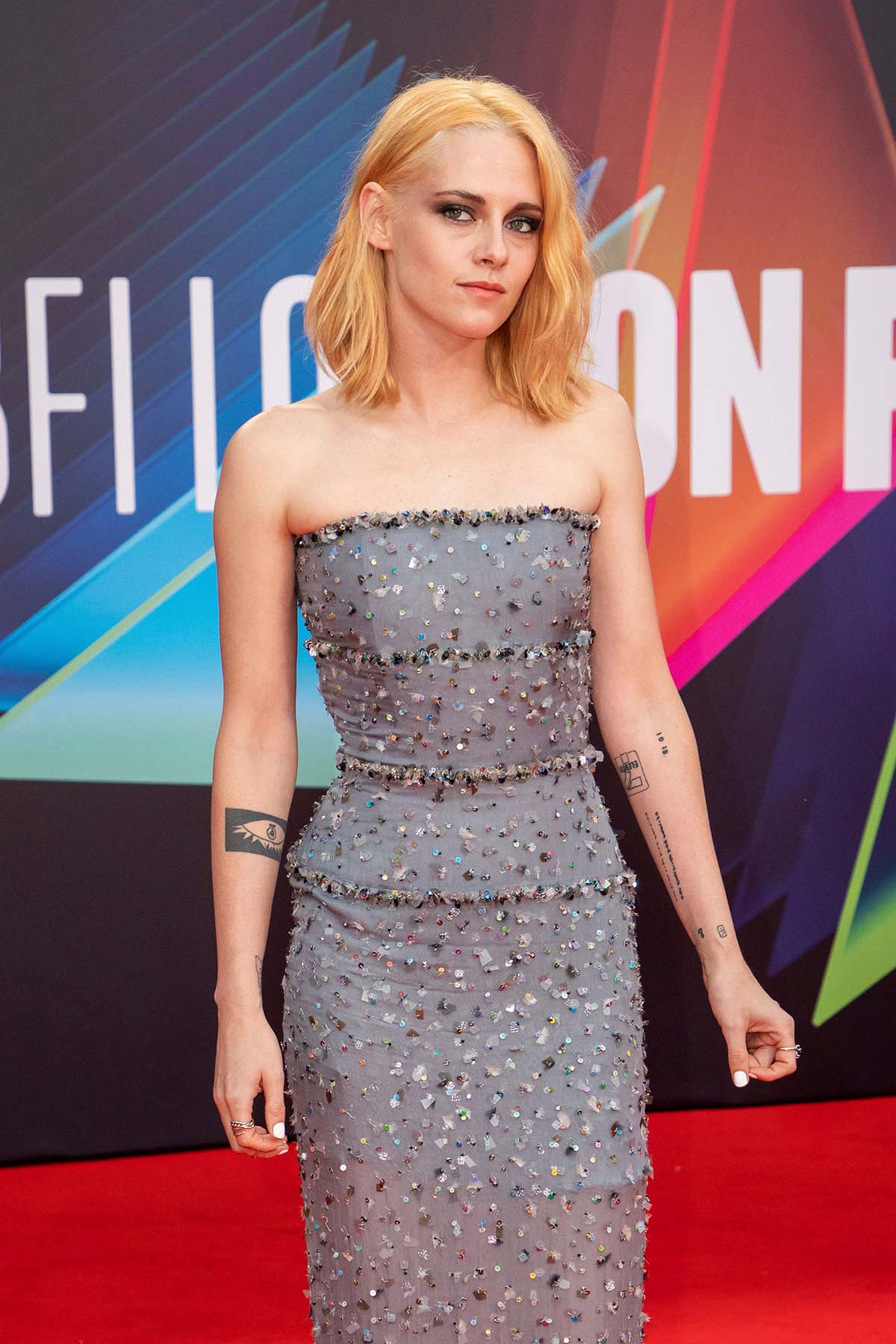 Being honest. While looking back at her extensive filmography, Kristen Stewart admitted that only a few of those projects stand out to her after over 20 years of acting.

Stars Who Have Considered Quitting Acting

“It’s a total crapshoot,” Stewart, 31, detailed in an interview with the Sunday Times on Sunday, October 24. “I’ve probably made five really good films, out of 45 or 50 films? Ones that I go, ‘Wow, that person made a top-to-bottom beautiful piece of work!’”

For the Happiest Season star, whose first role was in 1999, there haven’t been many films that felt significant to her.

“I’d have to look at my credit list. But they are few and far between,” Stewart added, naming projects from director Olivier Assayas as some of her favorite. “That doesn’t mean I regret the experience [of making them].”

The Underwater star revealed that she has actually “only regretted saying yes to a couple of films” because the experience ended up not being fun.

“The worst is when you’re in the middle of something and know that not only is it probably going to be a bad movie, but we’re all bracing until the end,” the Twilight star explained.

Stewart’s comments about her career come after she shared plans to be more selective with future roles.

“I used to be really intentionally the opposite of precious in terms of choosing projects. For a minute there I was like, ‘I’ll do f–king anything!’” she said during an interview with Entertainment Weekly earlier this month. “And honestly, it was a good place to be for a minute.”

As Stewart’s career trajectory took a turn, the California native revealed that her approach became a little different.

Stars You Never Realized Got Their Start on Disney Channel 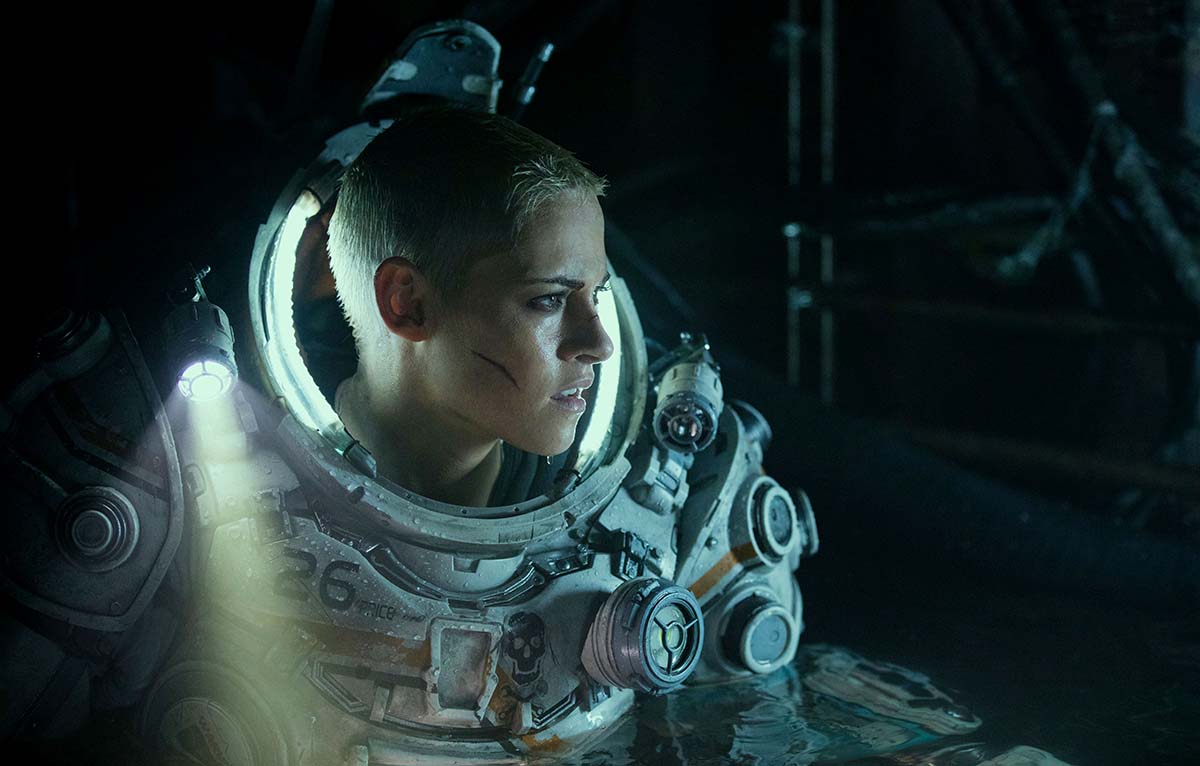 Stewart, who is set to star as the late Princess Diana in the upcoming film Spencer, previously teased how the experience shaped her as an actor.

“I took more pleasure in my physicality making this movie than I have on anything,” the Screen Actors Guild nominee said at the Venice Film Festival press conference in September. “I felt more free and alive and able to move — and taller, even.”

The filmmaker also recalled the connection that she was able to form with the late royal based on her research for the biographical film.

“I look at her, the pictures and fleeting video clips, and I feel [like] the ground shakes and you don’t know what’s going to happen,” Stewart added at the time. “The really sad thing about her is that as normal and casual and disarming in her air [as she was] immediately she also felt so isolated and lonely. She made everyone else feel accompanied and bolstered by this light and all she wanted was to have it back.”