Lady Gaga got pregnant at 19 after being raped by a music producer — and suffered a “total psychotic break” because of the trauma, she said in a tearful new interview.

The 35-year-old award-winning singer opened up about the traumatic experience, and the aftermath, on Oprah Winfrey and Prince Harry’s show “The Me You Can’t See.”

“I was 19 years old, and I was working in the business, and a producer said to me, ‘Take your clothes off,’” the star, whose real name is Stefani Germanotta, revealed on the Apple TV+ docuseries, according to The Sun. “And I said no. And I left, and they told me they were going to burn all of my music. And they didn’t stop. They didn’t stop asking me, and I just froze and I—I don’t even remember.”

The singer refused to name the producer, explaining she doesn’t “ever want to face that person again.”

Lady Gaga has previously opened up about taking antipsychotic medication because she struggles with “mental issues” as a result of the sexual assault.

She said that the painful memories were triggered during a hospital visit with a psychiatrist. 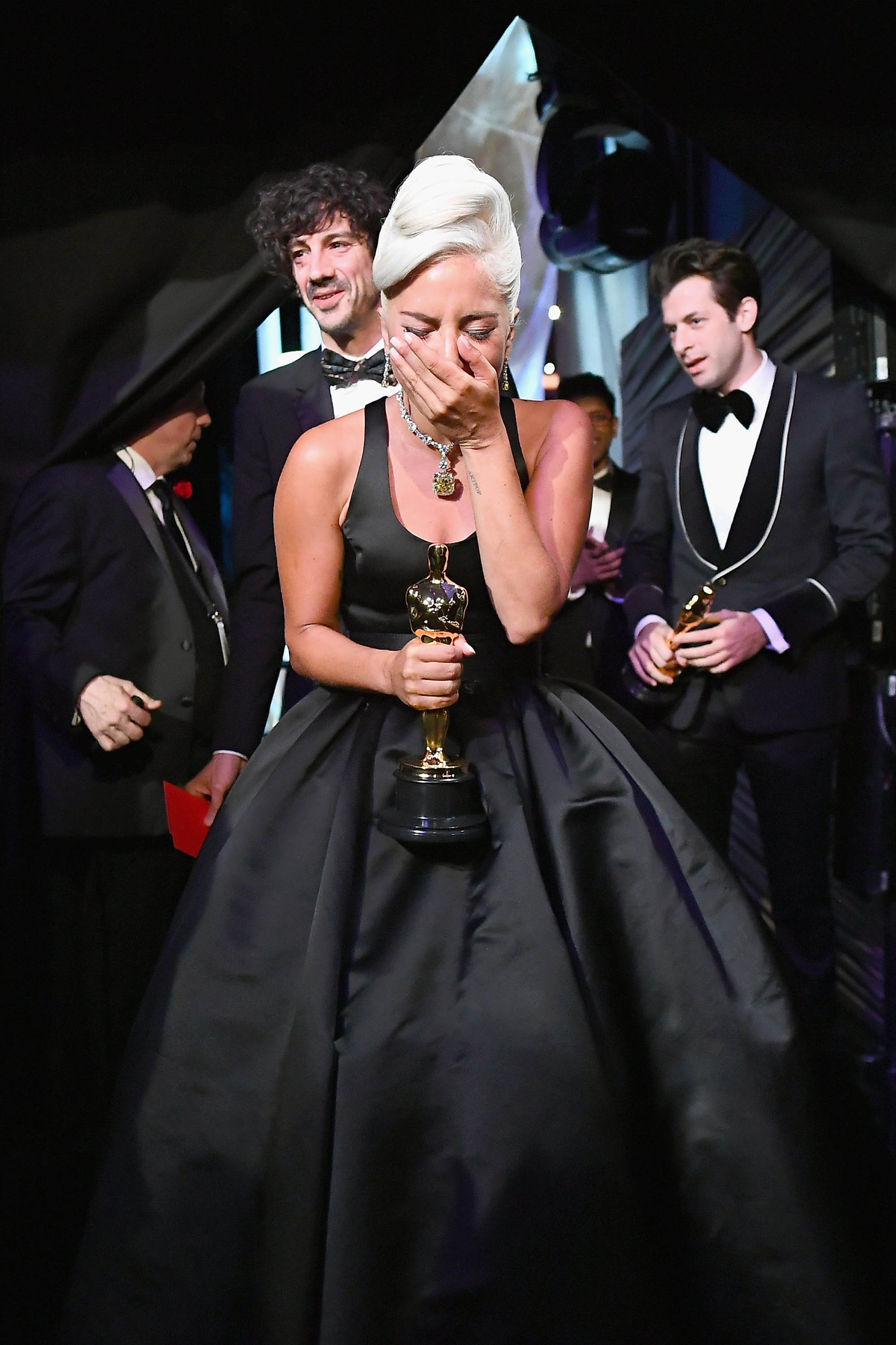 “At my parents’ house because I was vomiting and sick,” she added. “Because I’d been being abused. I was locked away in a studio for months.”

She revealed that in 2019, even though her career was flourishing with her Oscar win for “A Star is Born,” she was actually going through a “total psychotic break.”

“For a couple years, I was not the same girl,” she said. “The way that I feel when I feel pain was how I felt after I was raped. I’ve had so many MRIs and scans where they don’t find nothing. But your body remembers.”

Gaga had previously kept silent about the sexual assault for seven years, first revealing it in a 2014 interview.

“It changed my body, it changed thoughts,” she added. 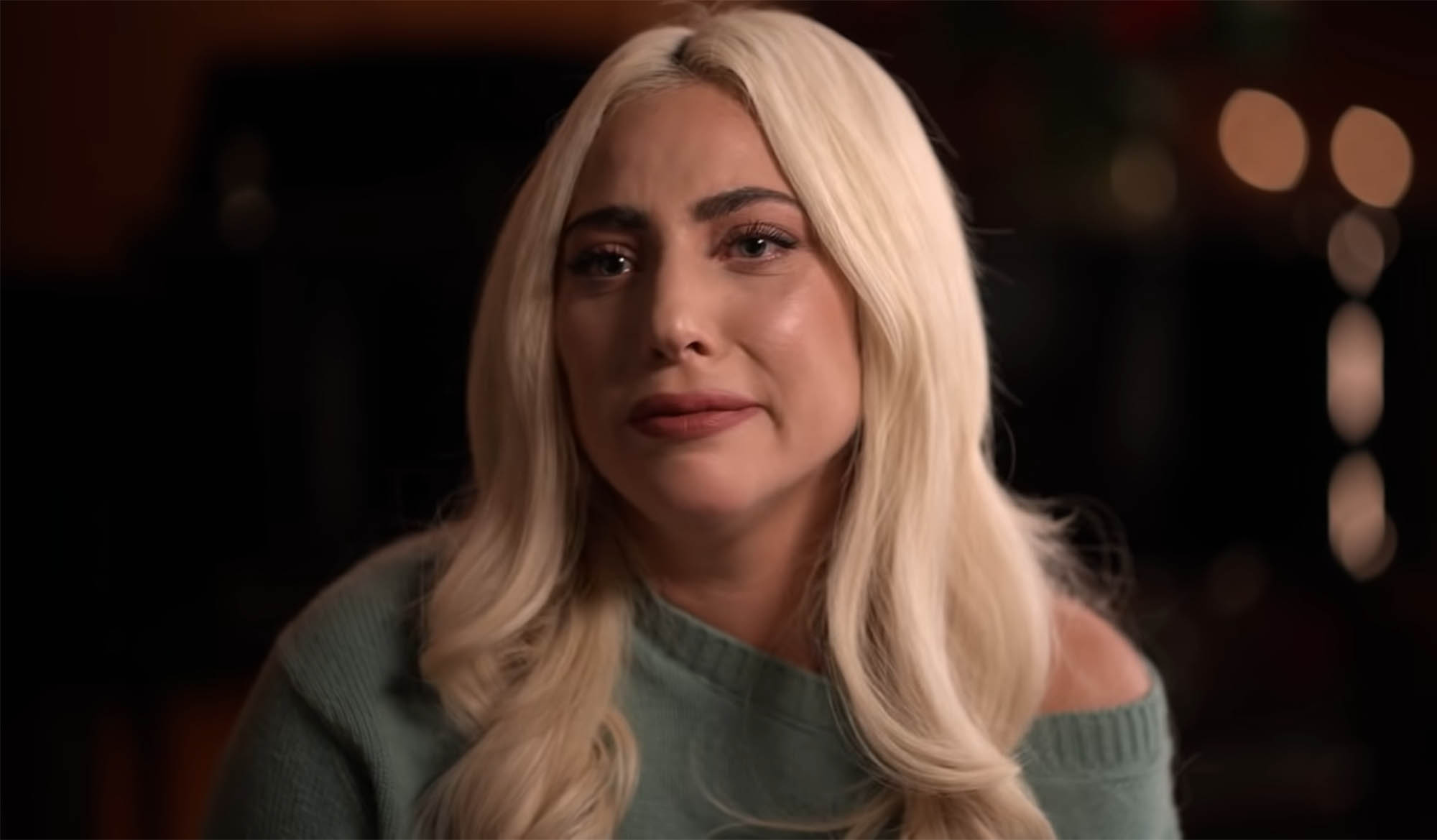 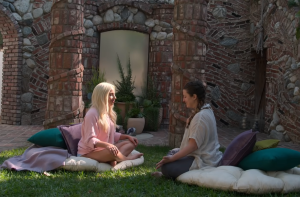 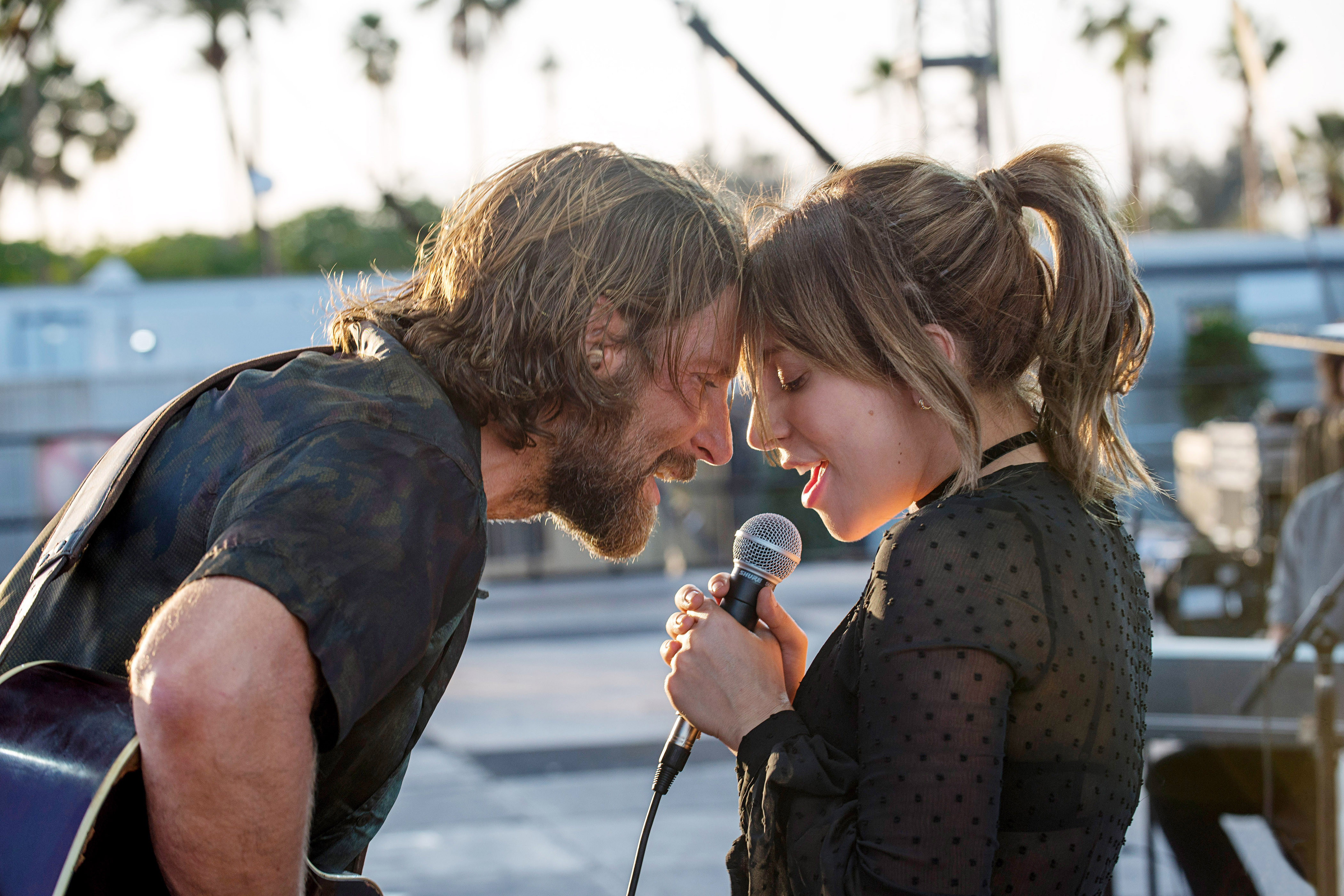 She initially blamed the assault on herself, she said.

“After it happened, I’m like, ‘But what did I do in my life to bring this upon myself?’” she revealed. “There was some sort of maybe religious guilt attached to it that I had somehow inspired the violence.”

“Because of the way that I dress, and the way that I’m provocative as a person, I thought that I had brought it on myself in some way – that it was my fault,” the superstar said. 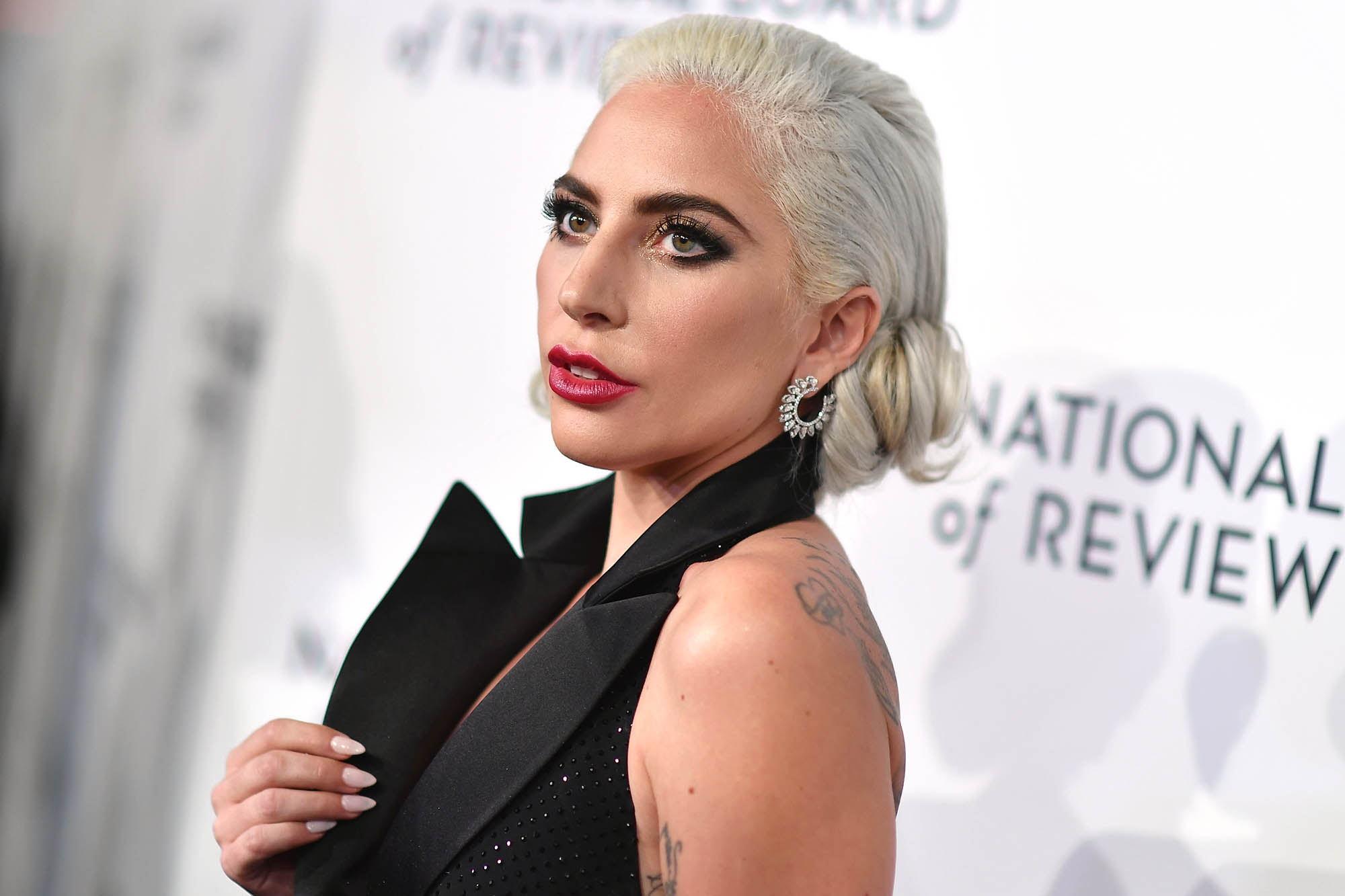