Lauren Graham on Peter Krause split: I didnt ask questions about his values

Matthew Perry’s dating history: All his past girlfriends and relationships

The “Gilmore Girls” actress — who began dating Krause while starring together on “Parenthood” in 2010 — revealed the pair might not have known each other as well as they thought they did after 11 years.

“I think part of all the positives of having known each other for a really long time were there,” Graham told People. “And one of the negatives of that is we almost came into a relationship as people in their 40s without asking any of the questions people in their 40s should be asking.”

The 55-year-old continued, “We had such a good time together that I didn’t maybe ask some fundamental questions about ‘What are your values and what do you envision?’ and those more grown-up things. And then they just caught up with us.” 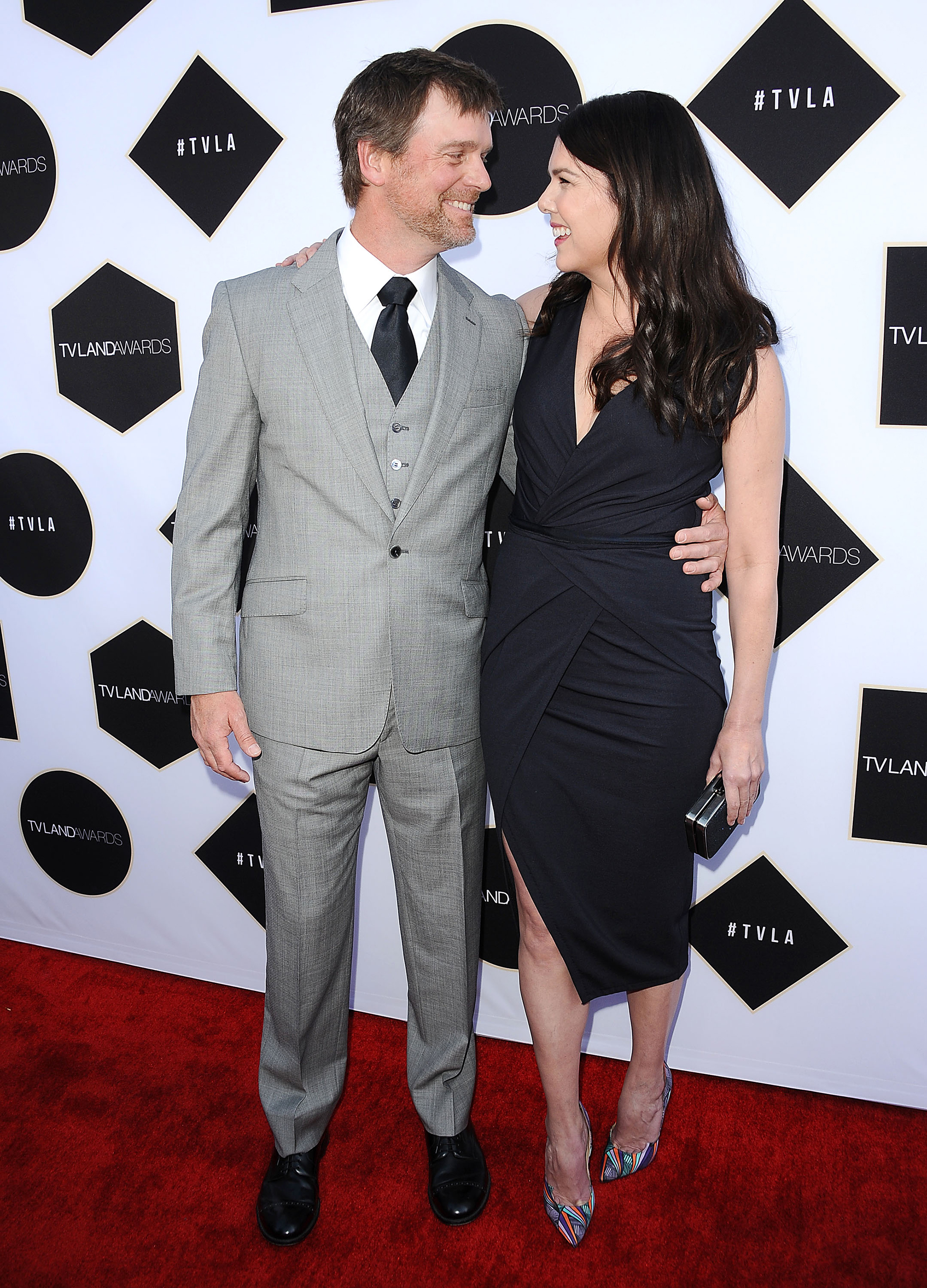 In fact, during a 2017 interview with Good Housekeeping, the actress — who was initially introduced to Krause in the ’90s — revealed that when they started dating most of their conversations centered around common interests rather than their individual beliefs.

“We couldn’t stop talking. Not about ourselves, but about the world and books and family,” the producer told the outlet, adding that their life was “simple.” 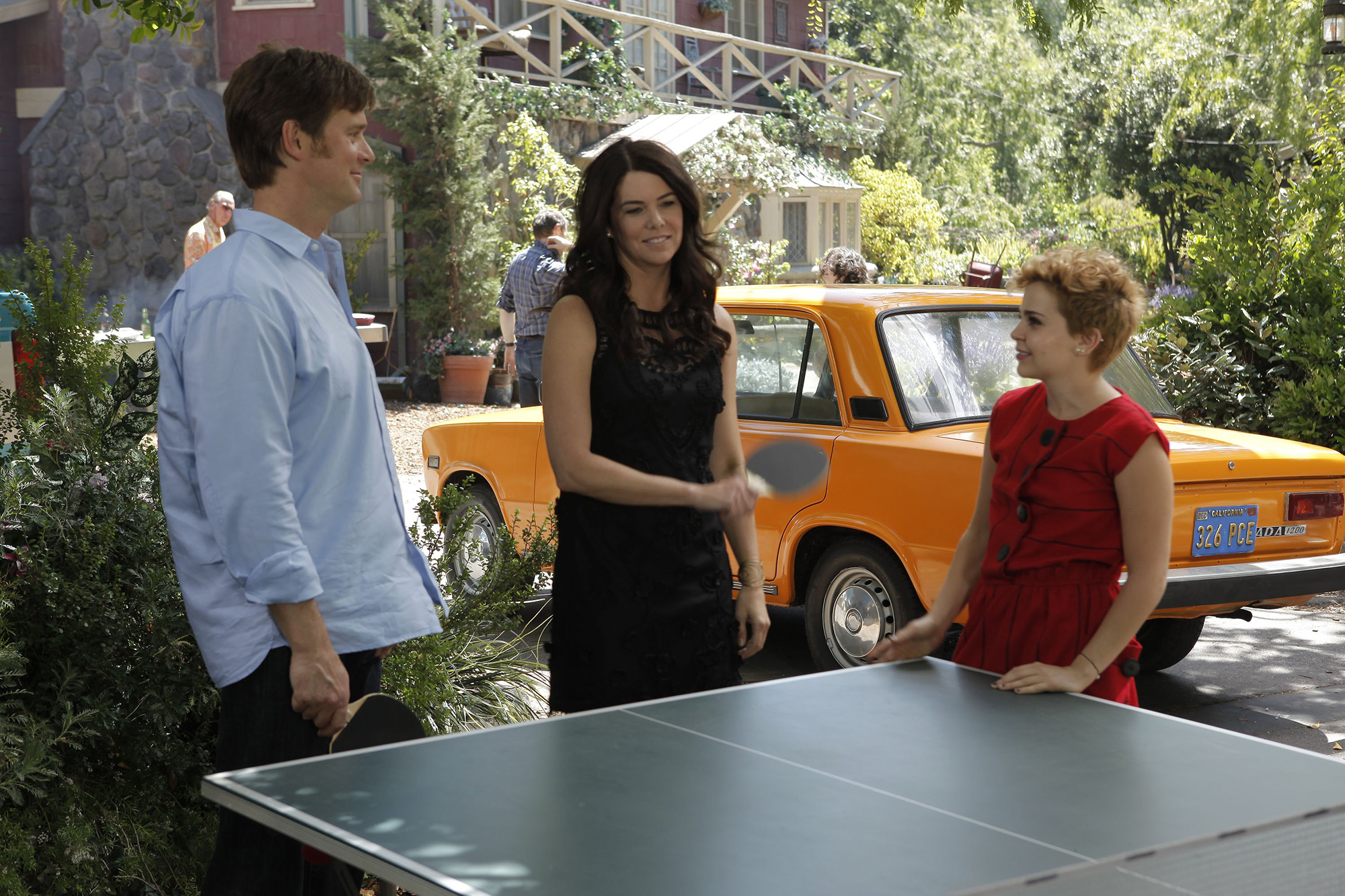 However, in June the former couple announced that they “quietly ended their relationship last year,” and Graham says becoming single in her 50s made her stronger. 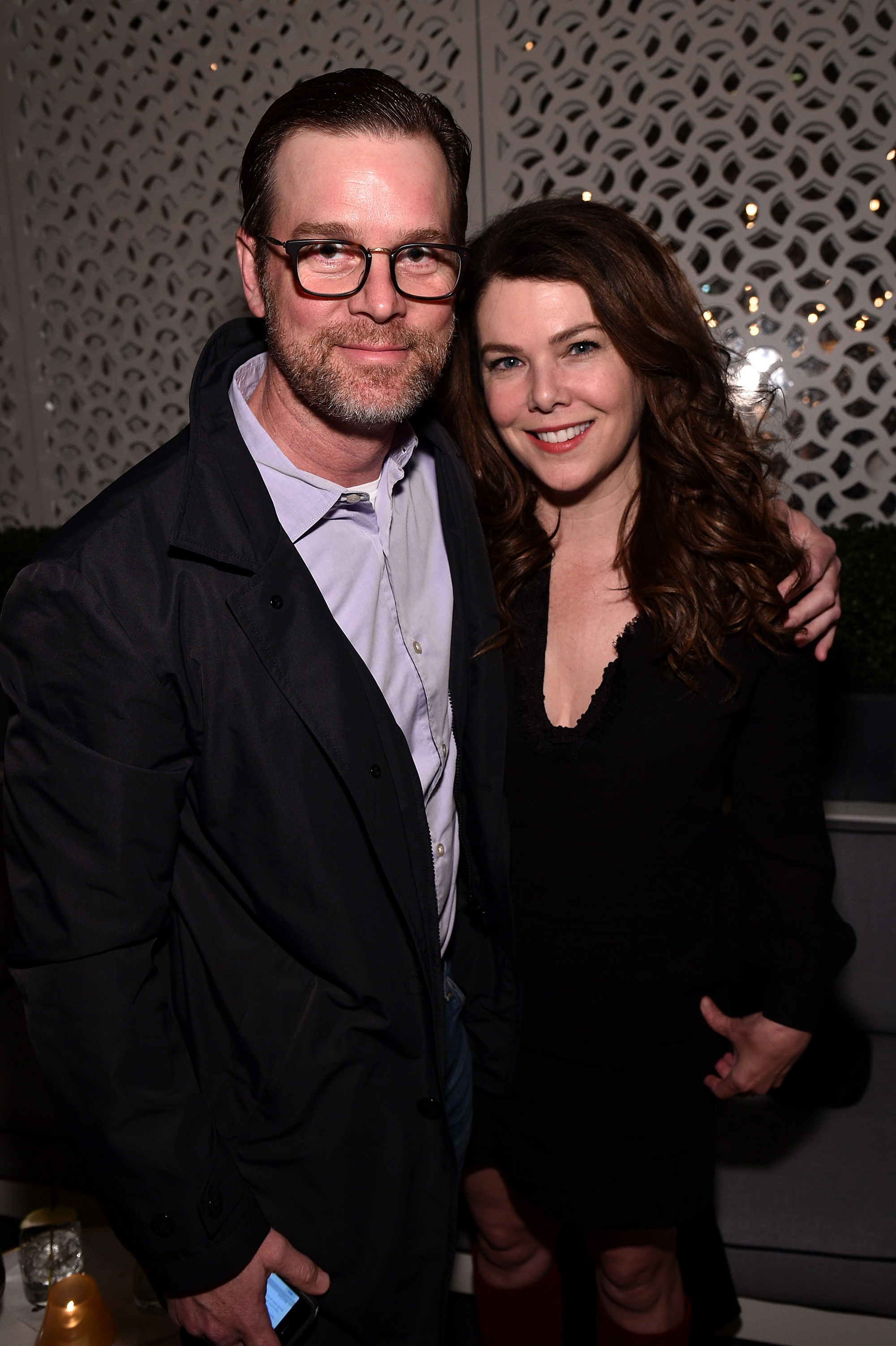 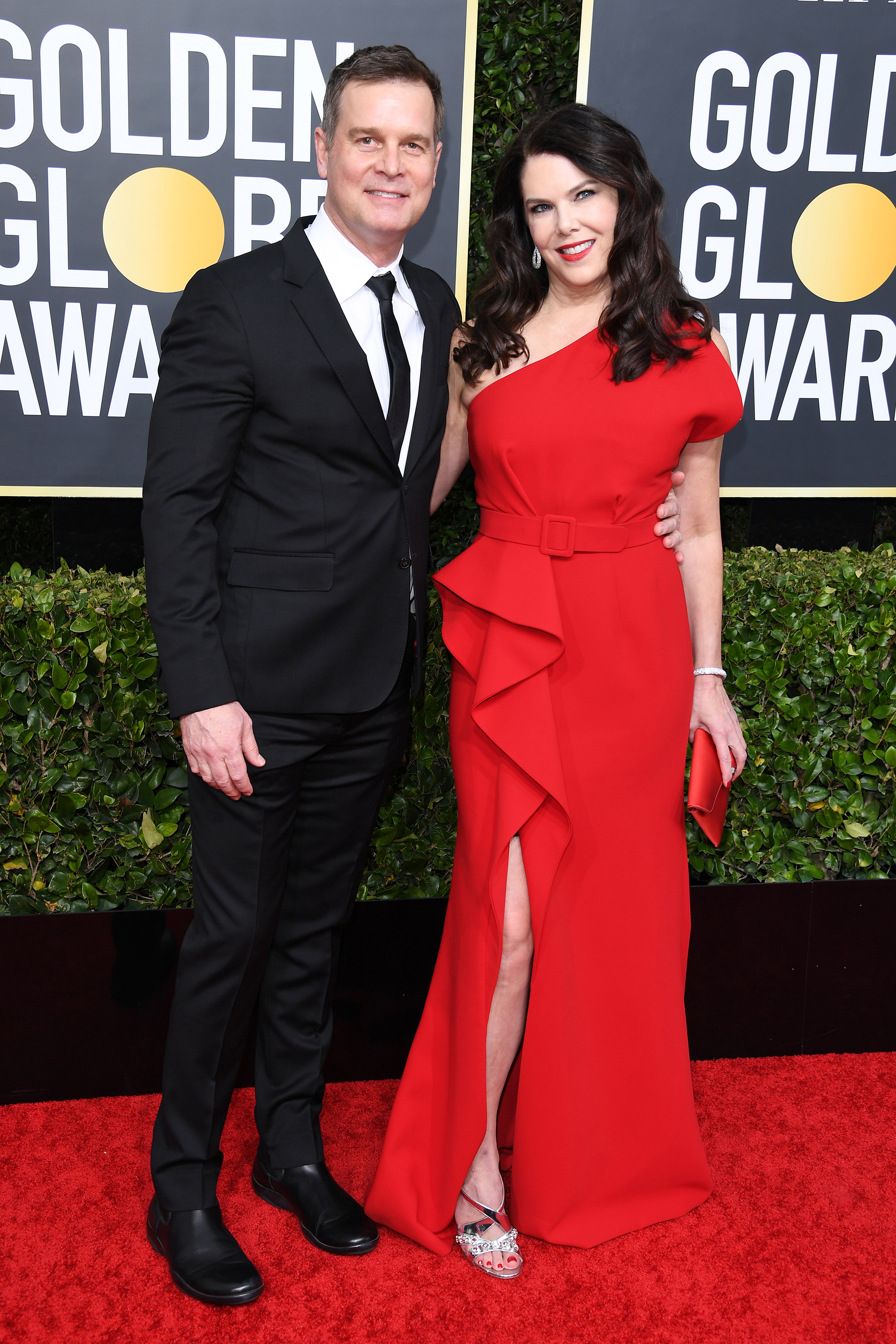 Julie Bowen: I'm 'straight,' but I was once 'in love with a woman'