Leah Remini is returning to “The Wendy Williams Show.”

The daytime TV series announced on Wednesday evening that the former “King of Queens” star will resume her guest hosting duties along with Michelle Visage for two weeks starting Nov. 29 through Dec. 10.

“Michelle and I couldn’t be more grateful to Wendy, her amazing crew, Debmar-Mercury and most of all, Wendy’s loyal fans for liking us and for trusting us to have us hold it down until Wendy’s return,” Remini, 51, said in a statement.

Williams broke her silence on her ongoing health woes earlier this month, admitting that it was “taking longer” than expected to recover.

“HOW YOU DOIN’? I MISS YOU ALL! As everyone knows, my health has been a hot topic. I’m making progress but it’s just one of those things that’s taking longer than we expected,” her social media statement began.

“I’m a woman of a certain age, and I know enough to listen to my doctors and will return to my purple chair as soon as we all agree I’m ready,” Williams, 57, continued. “I want to thank all of my staff and our guest hosts for stepping up and stepping in while I can’t be there.” 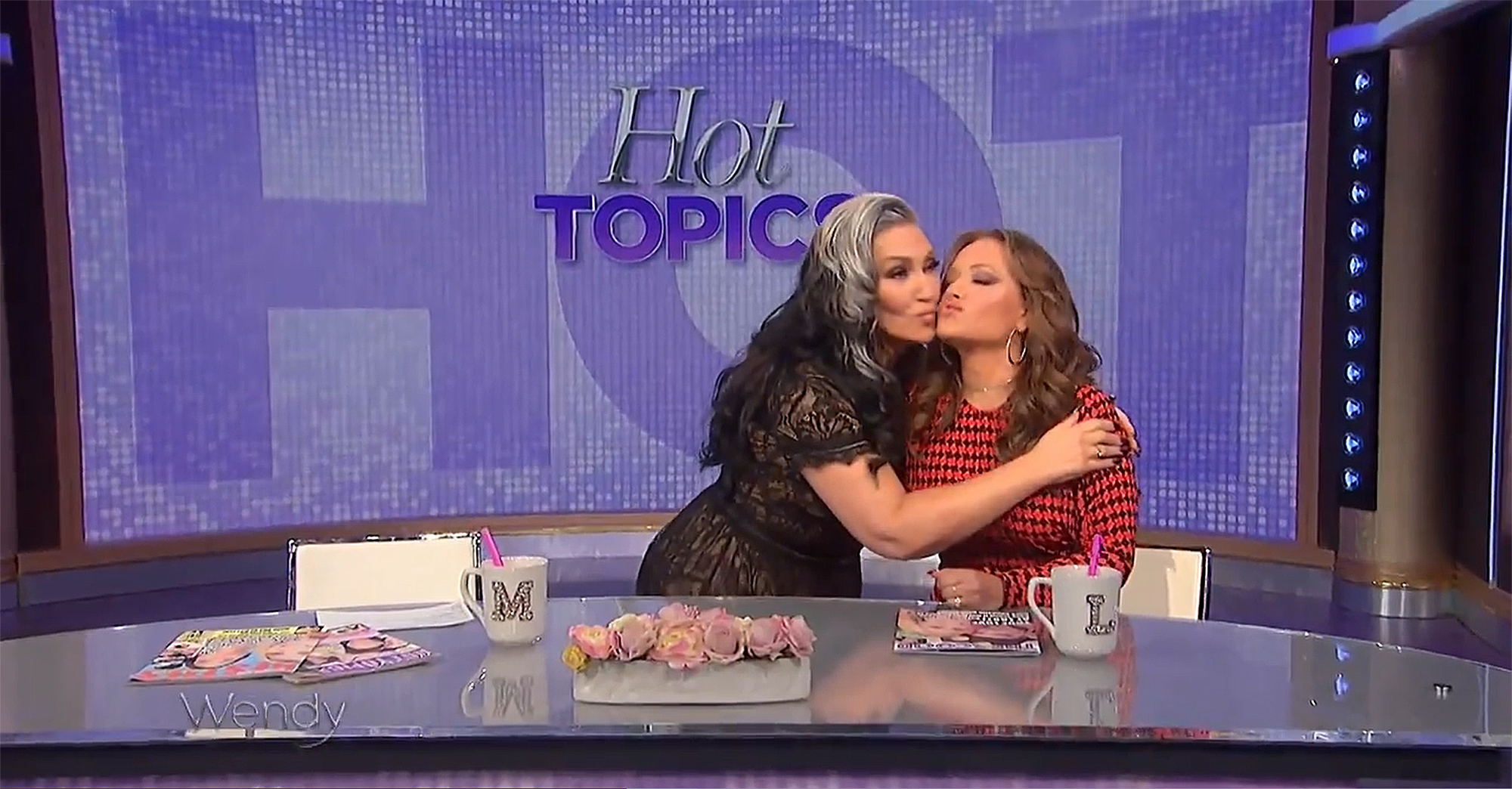 Following Williams’ announcement, an insider told us that she likely wouldn’t return until 2022 and that she’s been very “lonely” as she doesn’t have family around her.

A second source close to Williams told Page Six, however, that they were “optimistic” she’d be back before the end of the year and were giving her the time she needs to recover from complications from Graves’ disease.

With guest hosts filling in through early December – and a pre-planned holiday hiatus – it’s difficult to imagine a case in which Williams returns prior to the New Year.