Lena Dunham trolled after fantasizing about being Hunter Biden’s wife

Lena Dunham opens up about not being able to have kids

Lena Dunham can now add “fashion designer” to her resume.

The 34-year-old actress, writer, director and producer has teamed up with size-inclusive designer shopping site 11 Honoré to create a collection of five pieces, priced from $98 to $298 and available in sizes 12 to 26 starting Tuesday, April 6.

The designs include a navy pinstriped blazer and miniskirt, a printed dress, a shirt and a mock-neck tank, per The New York Times; no loungewear, because, as she told the outlet, “If a thin girl wears sweatpants, it’s kind of cute — like, ‘I’m having a rough day!’ But for a chubby girl it’s, ‘You’ve made a lifestyle choice to give up.’”

The floral print for the collection’s dress was made by her father, painter Carroll Dunham, and each look was named after one of the family’s favorite SoHo spots by the star’s mother, artist and photographer Laurie Simmons. 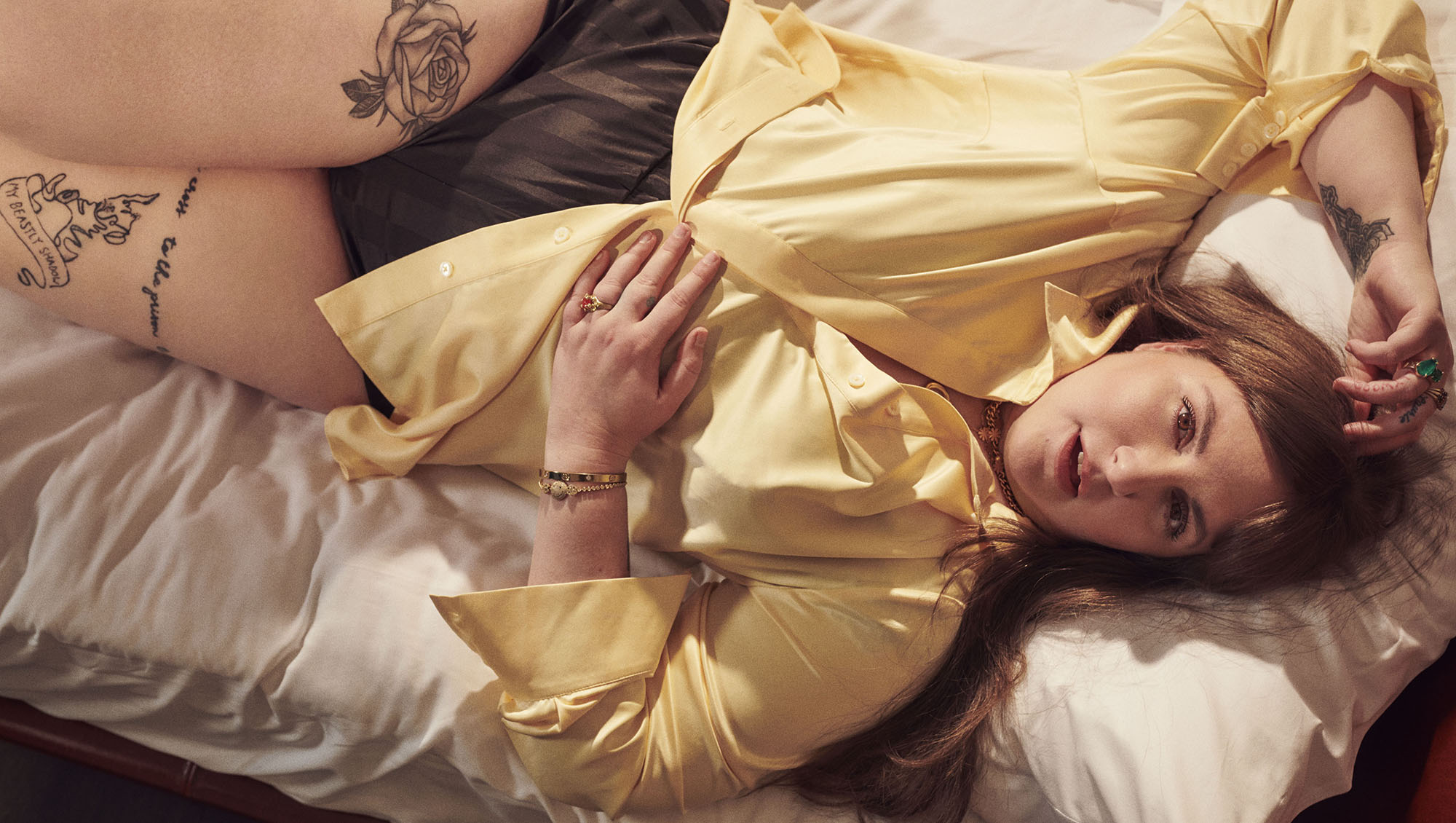 As Dunham teased on Instagram late last month, the collaboration “was about wanting to cultivate a space where the question of whether a plus body will be embraced by the clothes is a non-issue, and the clothes are not demanding that a plus woman hide.”

In her caption, the “Girls” star also spoke out about the sizeism she’s experienced firsthand in both the entertainment and fashion industries over the years.

“I’ve been a size 4 on the red carpet and a size 16 — I wish I could say that the experience of getting dressed was the same, but it’s just not,” Dunham wrote. “When you’re thin — no matter the reason — there’s a kind of inherent nod of congratulations that comes from being able to fit into runway samples and look the part of a Hollywood starlet.” 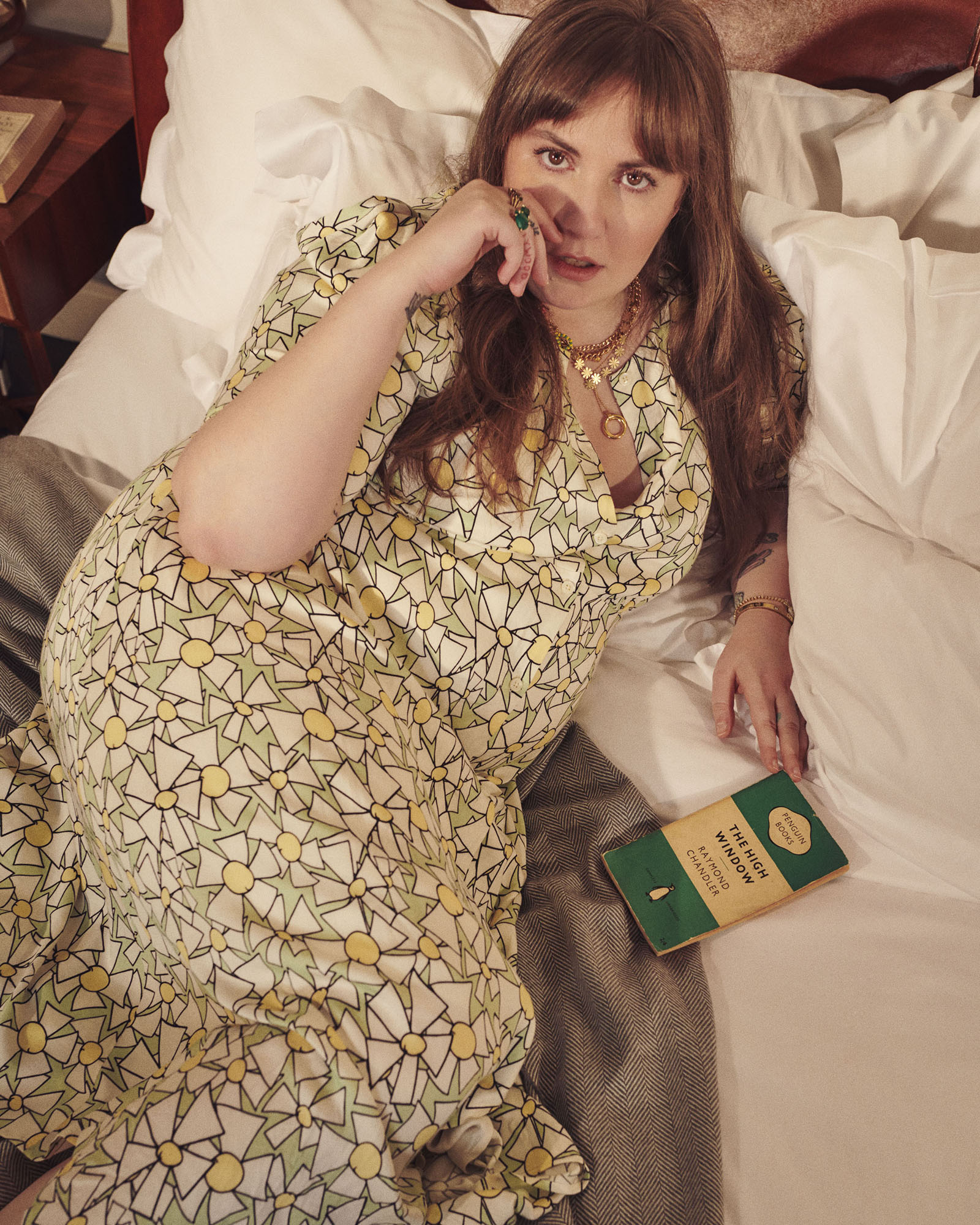 While some designers have embraced her at a larger size, she continued, “there’s always the inherent implication by others that by doing so they have bravely risen to some kind of ‘challenge’ (and that I’m brave simply for coming out in this body, dressed in a way that doesn’t hide in shame.)”

Dunham noted the double standard that exists when it comes to best- and worst-dressed lists as well. “I’ve also often wondered — when designer outfits I’ve worn have been mocked or ripped apart — whether the same look on a more mainstream fashion body might be celebrated as a ‘lewk,’” she wrote. 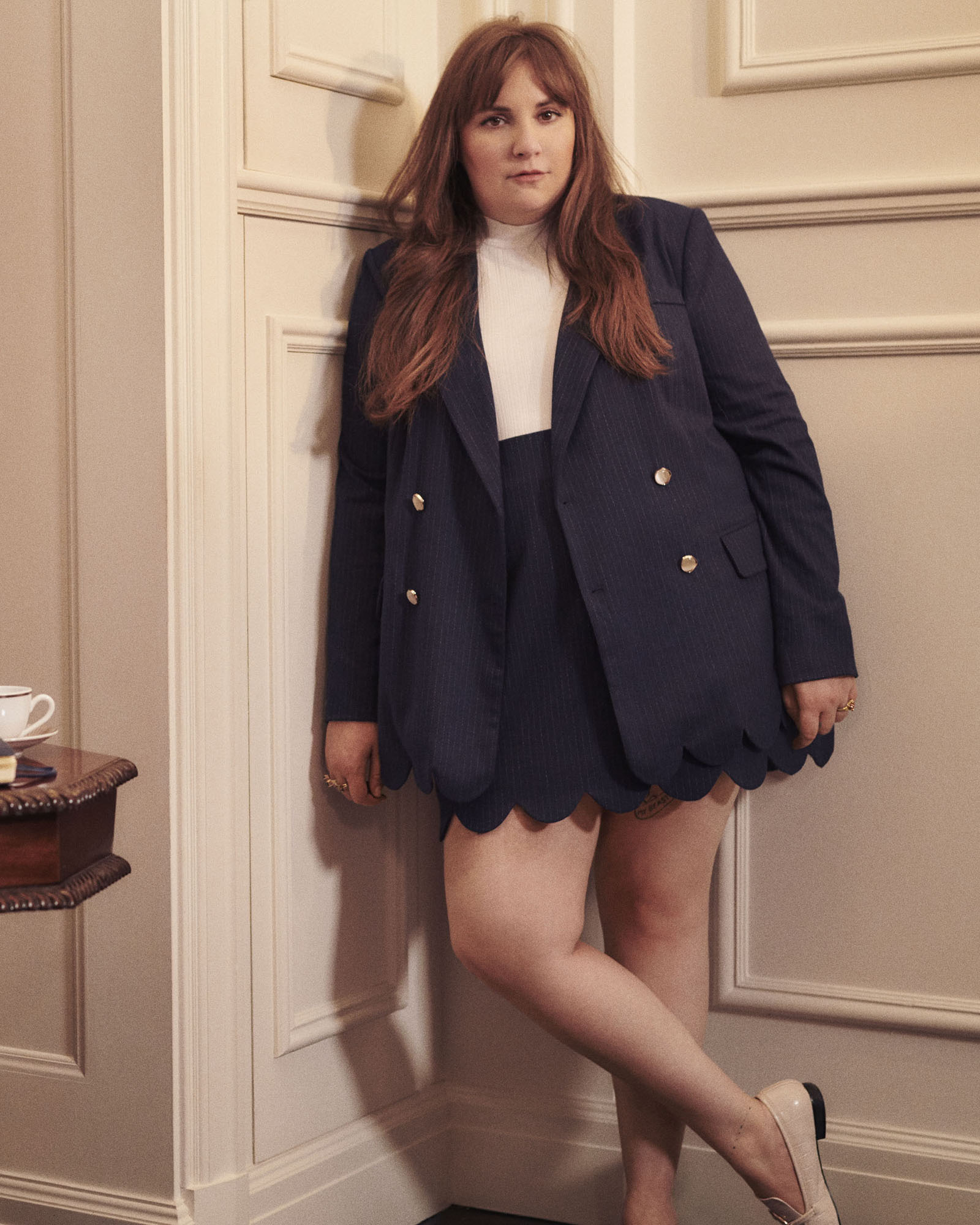 The author pointed out that during times when she’d recently lost weight “due to illness, sadness or both,” her red carpet looks were often better received.

“To have that treated as some kind of fashion statement was heartbreaking, but to find a way to express my gratitude to the plus women who have inspired me to feel at home in my curvy complex body is such a gift,” she said.

The 11 Honoré x Lena Dunham collection follows the actress’ February 2020 runway debut at London Fashion Week for 16Arlington, the same label that dressed her in fiery feathers and sequins for the UK premiere of “Once Upon a Time in Hollywood.” 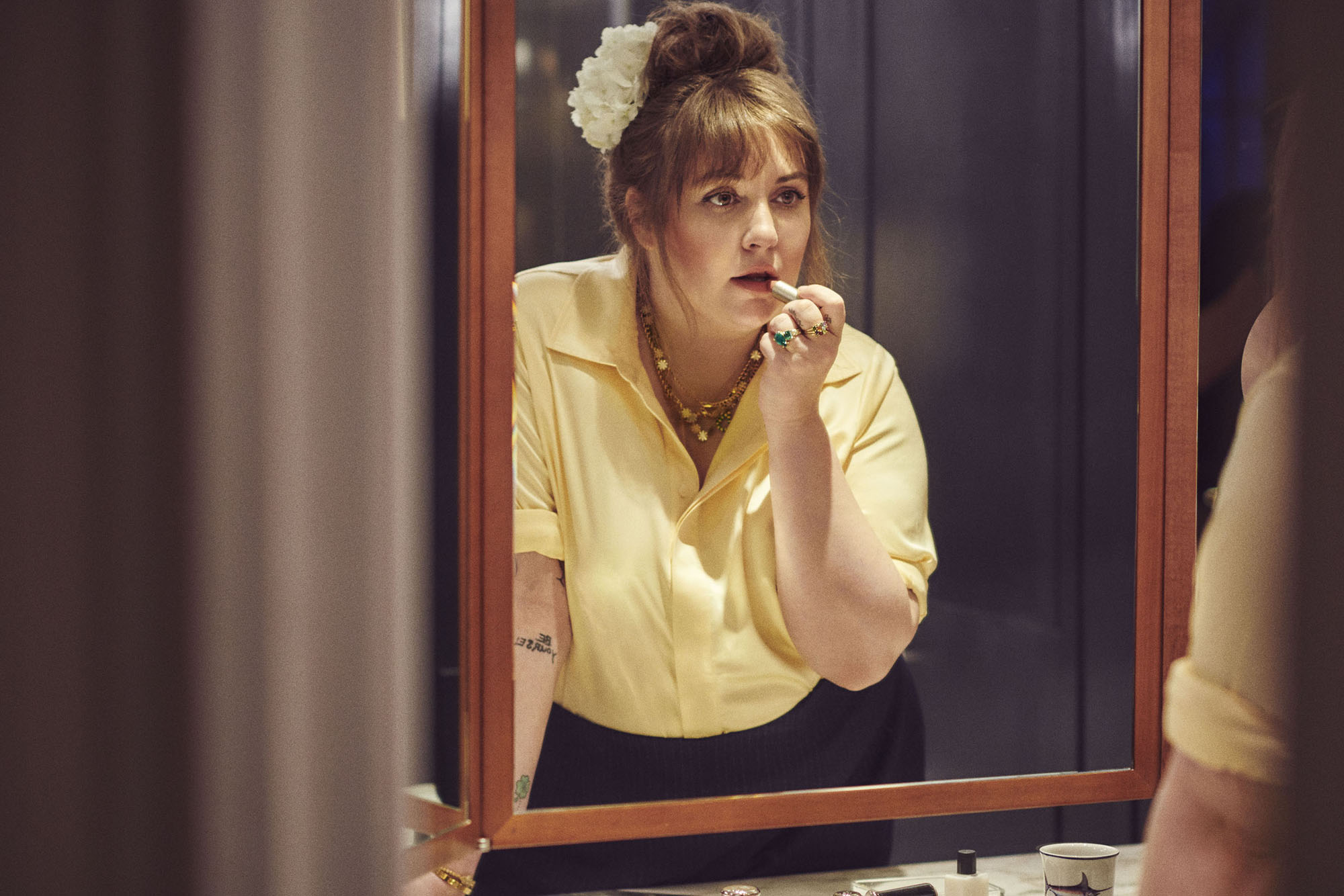