Have an old friend for breakfast: ‘Silence of the Lambs’ house sells, will become B&B

MONROEVILLE, Pennsylvania — It’s no surprise that a museum dedicated to zombies couldn’t stay in its grave for long.

The Living Dead Museum, an institution dedicated to honoring the seminal 1968 zombie film “Night of the Living Dead” and its auteur, George Romero, had been a fixture in downtown Evans City since 2013. The film was shot in and around the small Butler County community that prides itself on being the birthplace of the zombie genre.

But in October, the museum closed its Evans City doors — only to rise again the following month at the Monroeville Mall, where the sequel “Dawn of the Dead” was filmed. And fans can rest easy.

“Be assured that everything that was in Evans City will still be available and represented in Monroeville, plus a lot of great new surprises,” said Kevin Kriess, the owner and curator of the Living Dead Museum.

The new museum will contain plenty of old favorite exhibits about the world of horror films, such as a timeline that traces 50-plus years of zombie movie history and the “Maul of Fame,” a wall of celebrity horror stars’ handprints. It will also make a point to delve more into Monroeville Mall’s “Dawn of the Dead” bona fides.

“The new location … will dig much deeper into that film with exhibits featuring screen-used props and set pieces, including the original (J.C.) Penney’s Flyboy elevator — which has been resurrected from the dead,” Mr. Kriess said. Fans will understand the reference to a famed zombie character.

That’s all well and good for Monroeville, but it does leave the town that Romero’s work made iconic a bit more, well, zombie-like.

The Living Dead Museum was born in 2008 as one of many local monuments to Romero’s “Night of the Living Dead,” but it actually started at Monroeville Mall. After about five years, the museum was moved to downtown Evans City.

Mr. Kriess wants to be clear that the decision to leave for Monroeville had nothing to do with Evans City itself and everything to do with the unfortunate realities of trying to run a business during a global pandemic.

About two years ago, he began planning to expand to a new Monroeville Mall location that would complement the Evans City museum’s attractions. He didn’t publicize that information pre-pandemic. He wanted it to be a surprise for horror fans the world over when it was ready — complete with a grand opening. 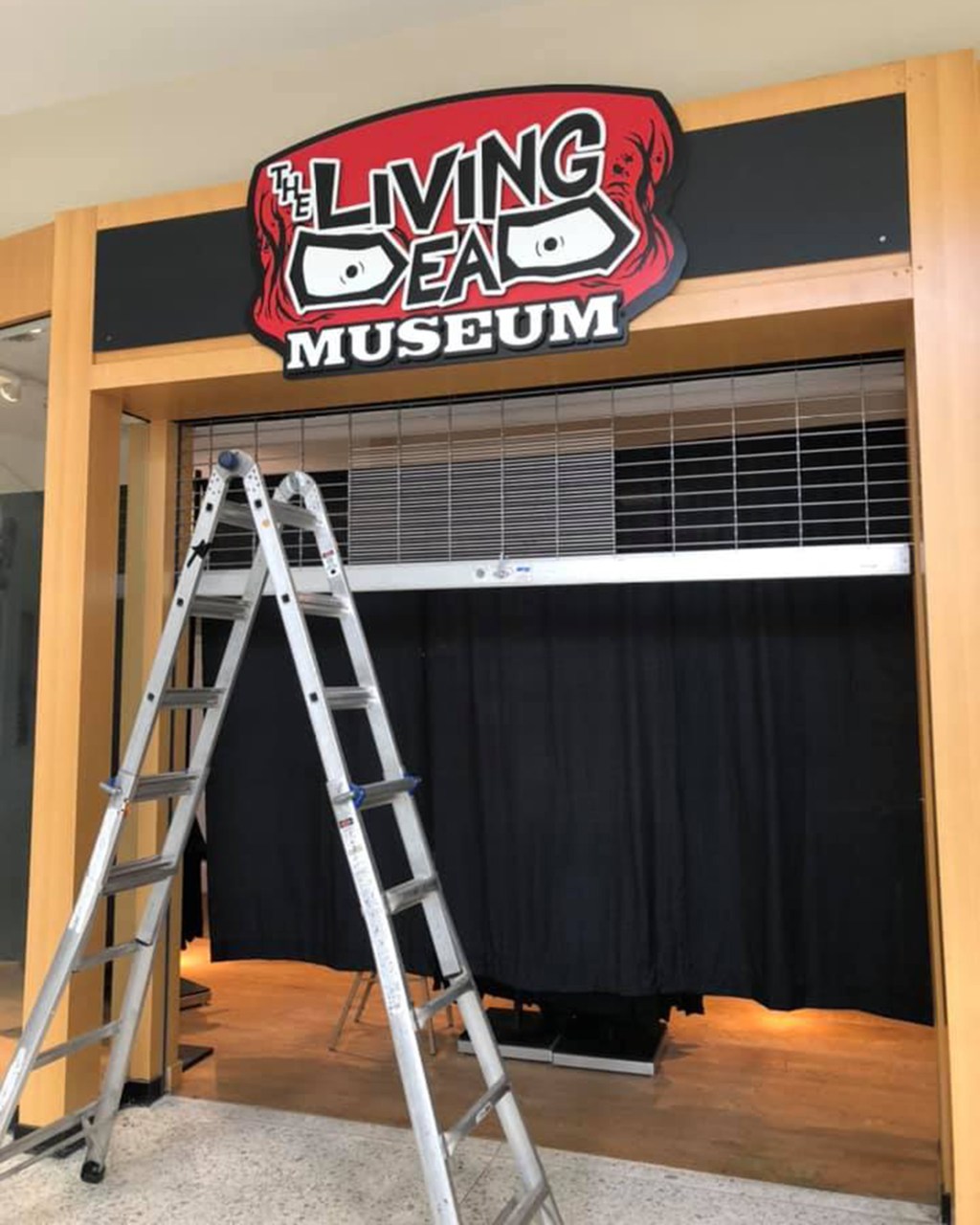 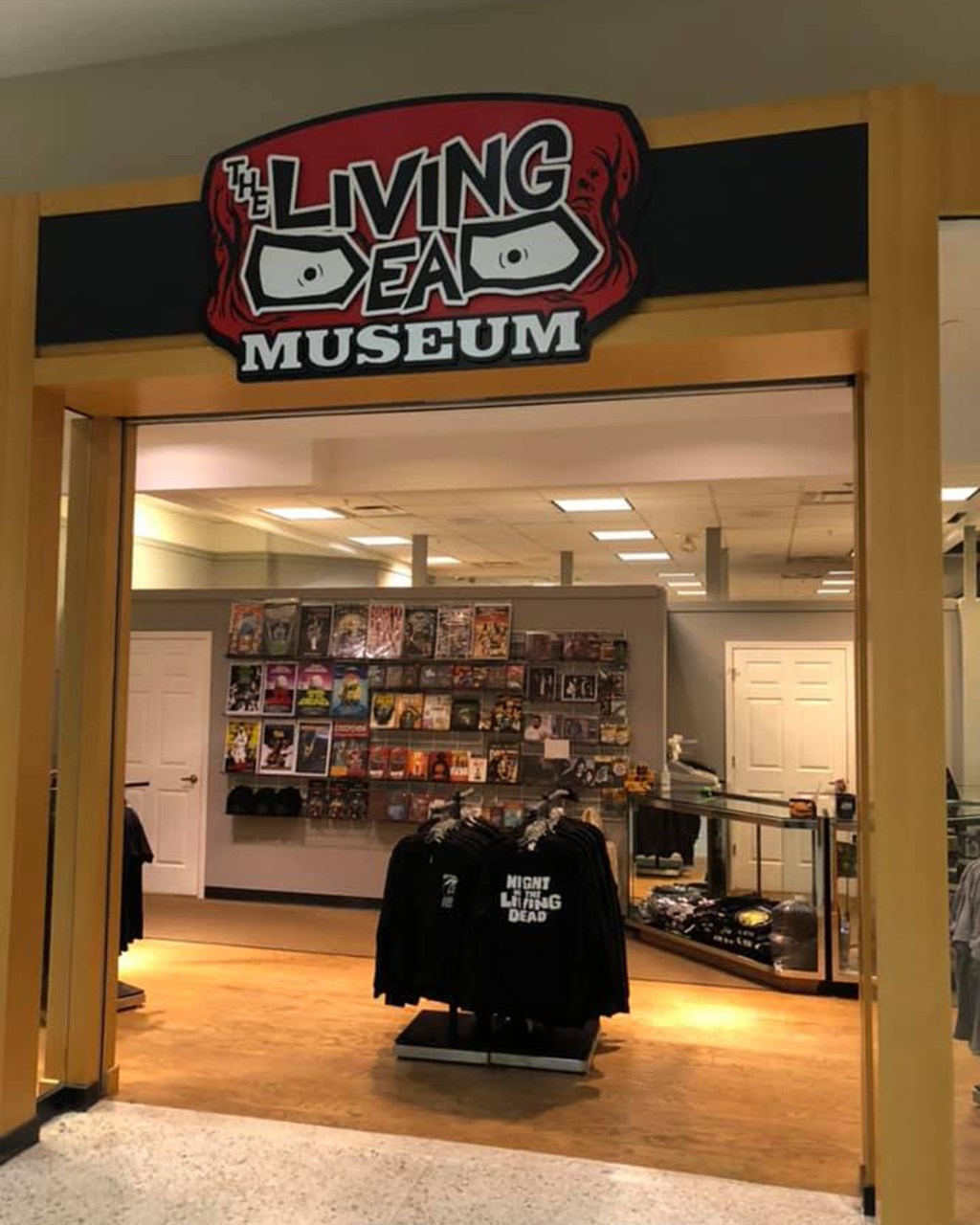