No regrets? Lisa Vanderpump “forfeited a big part of her paycheck” by not showing up to the Real Housewives of Beverly Hills season 9 reunion taping, multiple sources tell Us Weekly.

“Lisa only gets half of her pay for the season if she doesn’t go to the reunion, but she still chose not to go,” one insider explained. “The women get half of their pay before shooting starts and the other half after the reunion. So Lisa lost money.”

A second source added that “Housewives don’t get fully paid for the season until it’s over and the reunion has been filmed.” 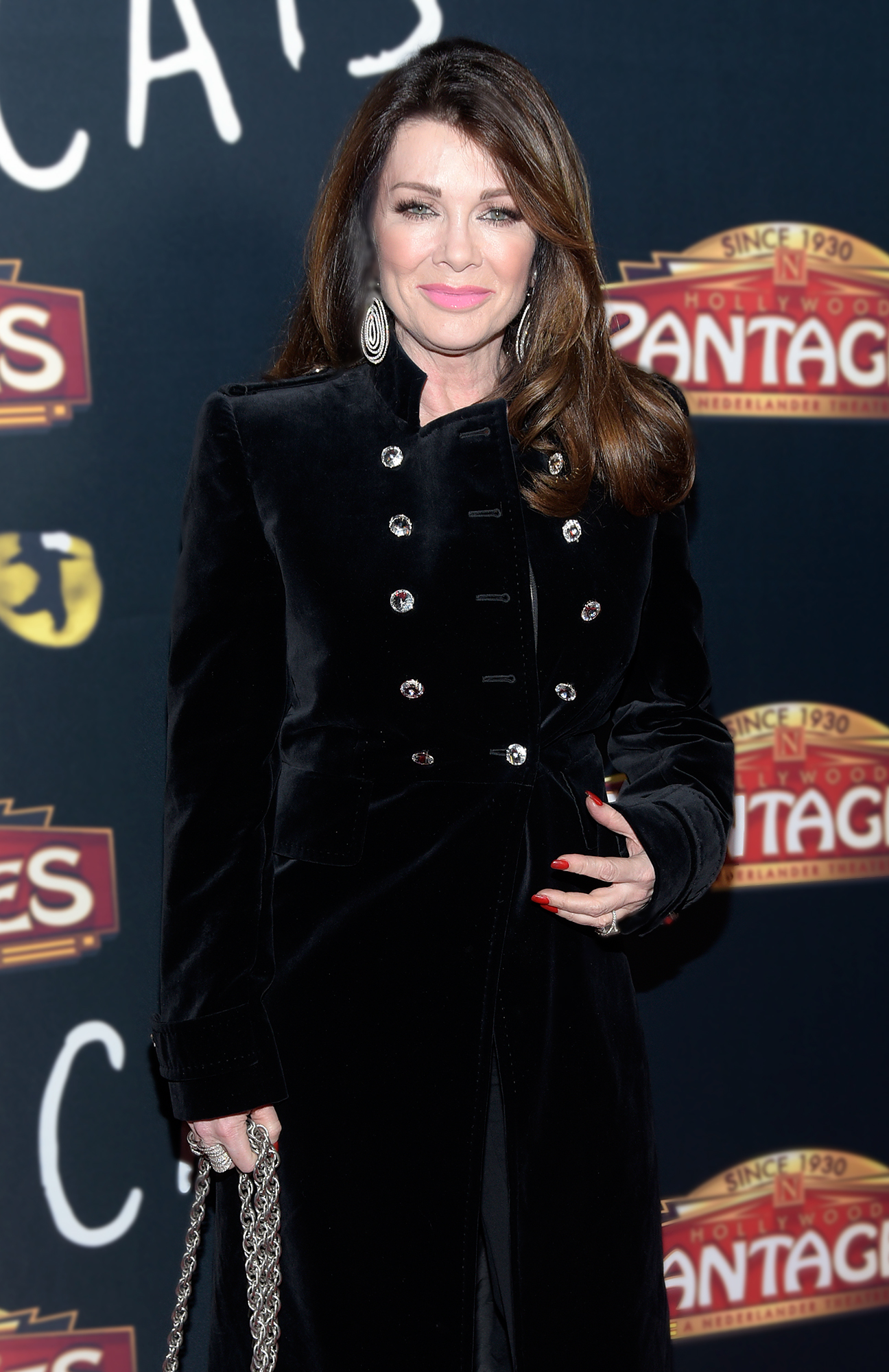 “That’s obviously a big decision to make, but part of what can keep Housewives from bailing with any old excuse,” the second source told Us.

Despite the financial consequences, the SUR owner, 58, opted to skip the Wednesday, June 5, reunion taping. The news didn’t come as a shock to fans, as Vanderpump stopped filming with her castmates after they accused her of leaking a story to the press about Dorit Kemsley’s dog during season 9.

The day after the reunion taping, Vanderpump confirmed exclusively to Us that she officially quit the Bravo series after nine seasons.

“I made the decision to leave. It was a very difficult year for me, personally and professionally,” she told Us on Thursday, June 7. “I had wonderful things happen this year, opening up and TomTom and the cocktail garden in Vegas. The Housewives, it’s just, it’s emotionally too difficult to deal with.”

RHOBH also stars Lisa Rinna, Kyle Richards, Teddi Mellencamp, Erika Jayne, Denise Richards and Camille Grammer [in a friend role]. Vanderpump told Us on Thursday that she is done with her castmates.

The Real Housewives of Beverly Hills airs on Bravo Tuesdays at 9 p.m. ET.